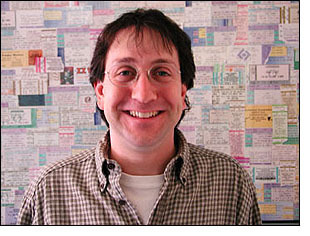 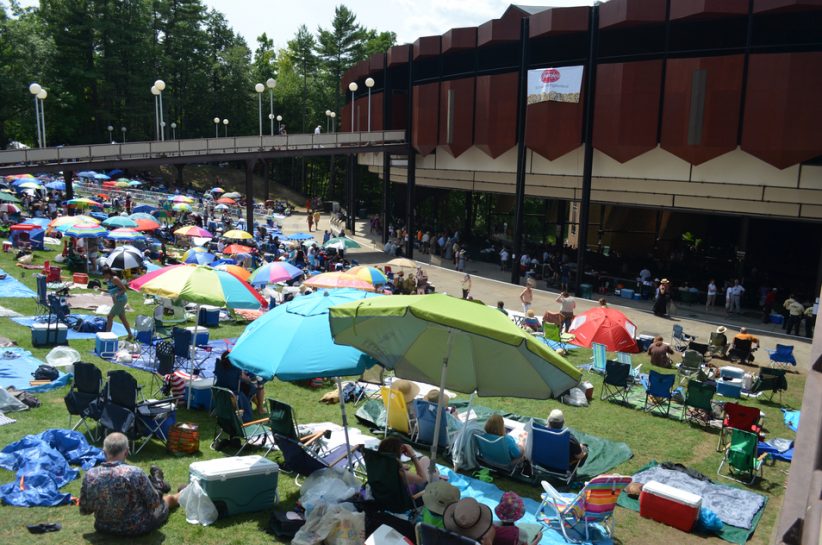 Melnick’s company, Absolutely Live Entertainment, LLC., has produced some of the greatest tours, concerts and special events throughout the world. Its extensive list of highly successful tours and events include the four month-long Blue Note Records 70th Anniversary tour; commemorating the 50th Anniversary of Miles Davis’ Kind of Blue recording; Wayne Shorter’s 75th birthday concerts in NYC and Boston; “The Rumi Symphony Project,” the first Persian headlining concert at Carnegie Hall; and many others.

The cover of Eddie Henderson’s most recent album, 2020’s Shuffle and Deal (Smoke Sessions), finds the trumpet titan sitting on the hood of his Ferrari. … END_OF_DOCUMENT_TOKEN_TO_BE_REPLACED

Wallace Roney’s departure on the last day of March 2020 was a gut-punch in a year filled with far too many shocks. In the opening … END_OF_DOCUMENT_TOKEN_TO_BE_REPLACED

“I don’t listen to my own music,” Sonny Rollins said in October from his Woodstock home, chewing a Ricola cough drop as he got ready … END_OF_DOCUMENT_TOKEN_TO_BE_REPLACED