Skip to content
Become a member and get exclusive access to articles, live sessions and more!
Start Your Free Trial
Home > Features > How to Build a Festival 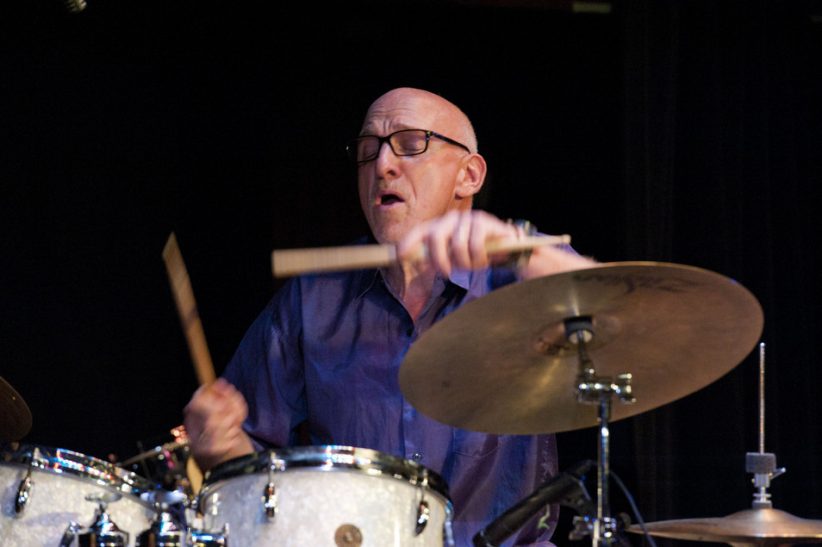 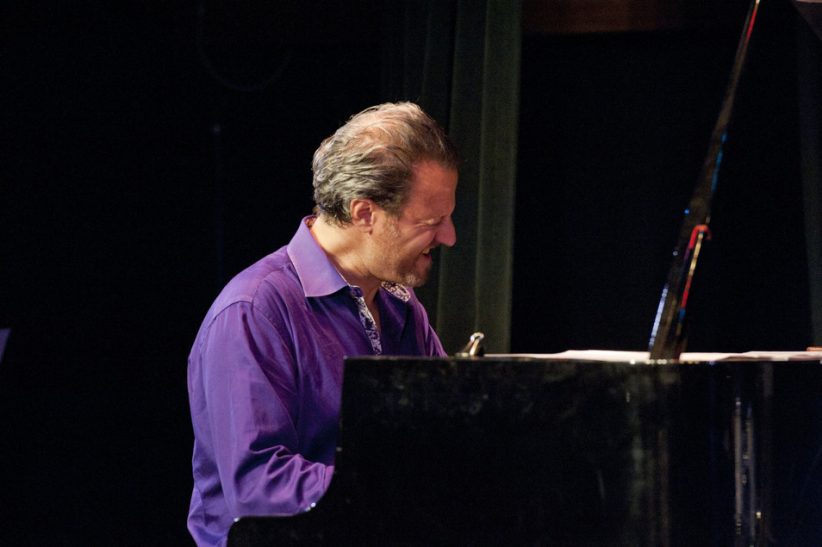 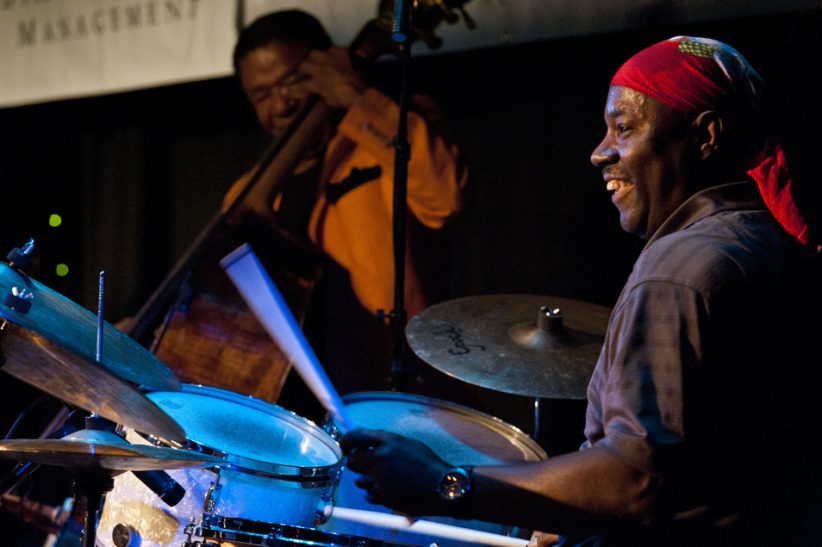 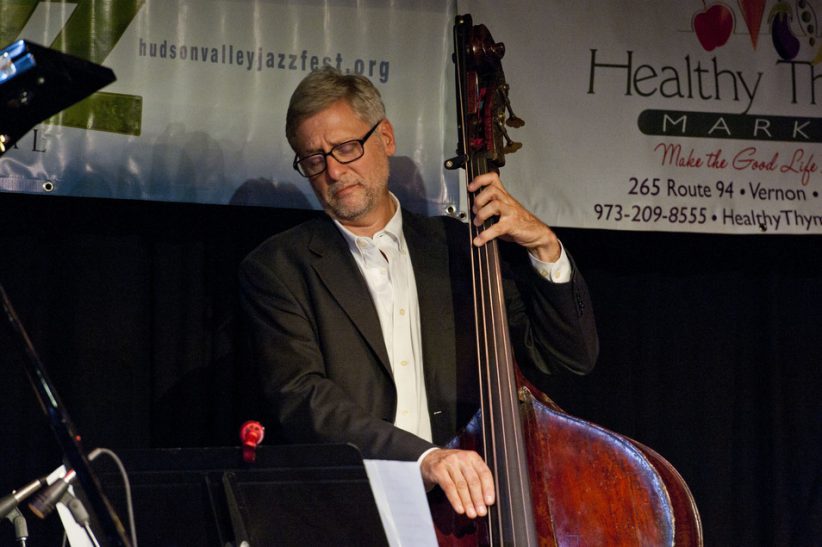 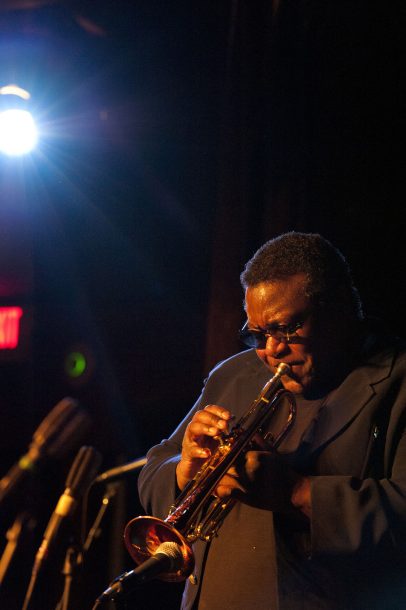 Over the last six years the Hudson Valley Jazz Festival has attracted people from New York City to the far countryside in the beautiful Catskills region of New York’s Hudson Valley. The festival is a rare find, with performances by both local artists and jazz legends taking place in various venues in the area from bistros to inns to the Sugar Loaf Performing Arts Center.

It was a special evening of celebration for HVJF founder, Steve Rubin, who I spoke with about the festival’s history and future.

Gigi Brooks: How did this all begin for you?

Steve Rubin: It started in 2010 as the Warwick Valley Jazz Festival. I’m a drummer and when I moved up here I began thumbing through a lot of musicians here. When you move from Manhattan to Warwick, you think that’s the end of your cultural life and in some cases it is, but this time it was not. [laughs] I met a lot of great musicians and it took an event to bring people out and so I thought of having a jazz festival for a couple of days. Then it turned into four days, so I did that for a couple of years. I then changed the name to the Hudson Valley Jazz Festival, because it was pretty obvious that, one, there are a lot of musicians in the Greater Hudson Valley and, secondly, we started to repeat the same people. So by opening up into other areas we were meeting new people who were supporting the music, and the word started getting out a little bit. We got lucky the first year when the Village Voice covered it, which thrilled me. I didn’t expect it … I grew up my whole life reading the Village Voice since I’m a Greenwich Village guy originally.

SR: Yes it is. Each year the idea was to always have local musicians presented in a variety of settings, to have this collaborative series in different locations, with different styles of jazz in different environments, and to always have one or two main headliners, because that’s the way it is in the arts in general. However, I always wanted to focus on the local musicians to help raise their profile, because we always go to the films and concerts of the names we recognize, but that doesn’t mean that people who live in small towns aren’t just as good. We’re all guilty of that; we all pick up the paper like in the old days, and we go to see entertainment often based on name recognition.

SR: It’s not. I thought, here’s an opportunity to present the people that I knew and put them in a jazz festival context, alongside of some big names like in this festival: Wallace Roney, Buster Williams, Lenny White and so on-obviously names that any jazz fan would know. So, each year the idea would be to include different players, different towns, different venues and continue to expand the exposure of both the local jazz musicians and any venue that’s going to hire jazz and, hopefully, maybe create a little incentive for other people to hire jazz. For example, this festival might make people feel, wow, I could be a part of this.

GB: Do you see this evolving into a large outdoor festival like the Newport Jazz Festival or something like that?

SR: I really like this theater, Sugar Loaf Performing Arts Center. An outdoor festival is a difficult thing to plan with weather consideration. We don’t have that kind of infrastructure or funding. What we’re really looking at this point is for someone to come along and say, “We’d really like to help this Hudson Valley Jazz Festival.” Then that would enable us to be better funded. We want to launch an education program weeks before the festival; we’ve toyed with that idea.

GB: Where you can have artists conduct masterclasses?

SR: Exactly. We have a couple of potential locations. We also have an opportunity to have a student performance as part of the festival.

GB: Including young students is always a good idea.

SR: Yes, it is. We just need that support to help us move forward. That’s really been the idea: grow the festival, maintain its identity as something that highlights local musicians in different environments I still like. Some people really don’t want to sit in a theater and some people will only sit in a theater. We did have a couple of outdoor shows; we had a great outdoor show last night in Warwick and people brought their chairs and sat out in the rural setting with a city vibe going on. It is a gorgeous landscape and a terrific environment. This way if we have a show in a library, cafe, restaurant, a theater, an art gallery, everybody feel like, “Hey, I like that vibe.”

Depending on how he looks at it, Kenny Garrett’s latest album, Sounds from the Ancestors, has been out for an eternity or an instant. Recorded … END_OF_DOCUMENT_TOKEN_TO_BE_REPLACED

As I delved ever deeper into the 14 albums that document the Larry Goldings/Peter Bernstein/Bill Stewart trio to prepare for our January Zoom conversation, what … END_OF_DOCUMENT_TOKEN_TO_BE_REPLACED

The musical avant-garde is an area where creative people who have earned wisdom through a lifetime of experience can flourish. Wadada Leo Smith, who last … END_OF_DOCUMENT_TOKEN_TO_BE_REPLACED