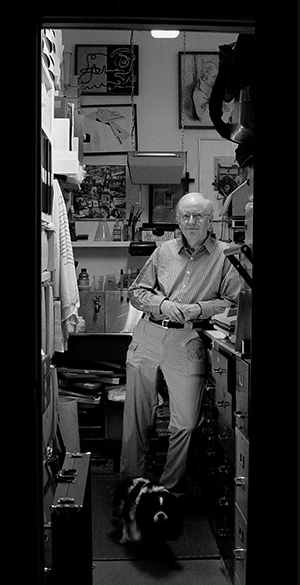 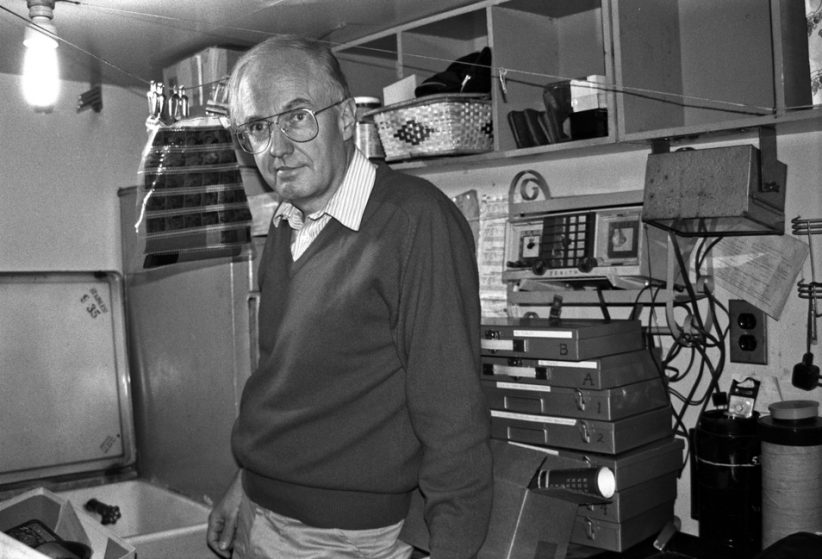 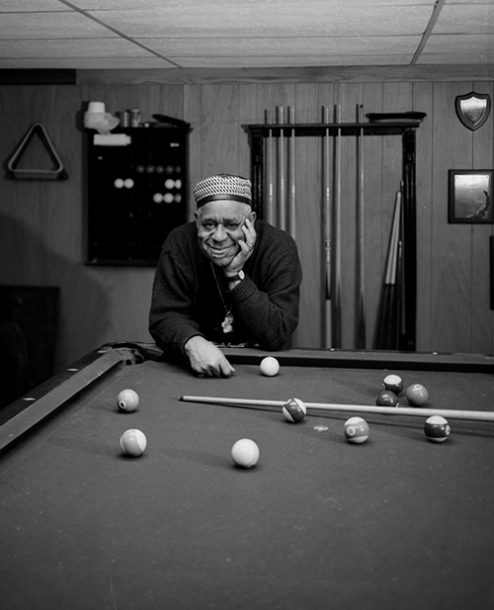 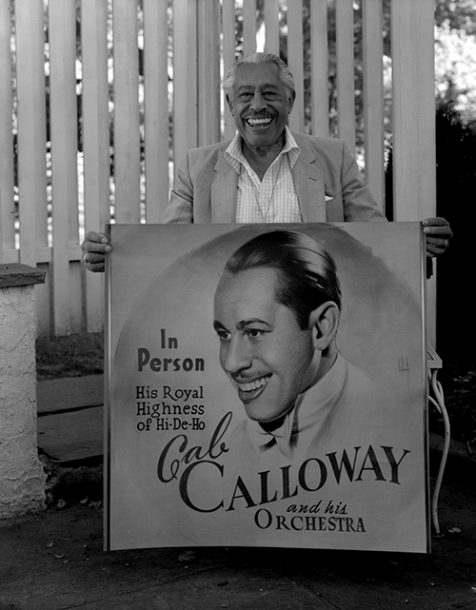 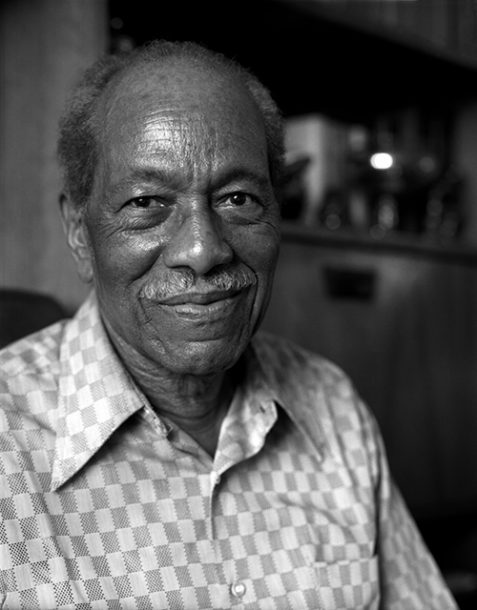 The term “Renaissance Man” hardly does justice to the life and work of Hank O’Neal. Born in Texas, O’Neal served in the U.S. Army, worked for the CIA, ran a record label with the legendary producer John Hammond and another on his own (Chiaroscuro), created and developed the jazz cruise concept, owned a recording studio, produced records, assisted noted artistic photographers, became a prolific photographer himself and finally wrote and compiled numerous books. We may have left something out, but O’Neal’s reputation as a creative polymath has been sufficiently buttressed.

His latest project in print is a massive volume called The Ghosts of Harlem (Vanderbilt University Press), in which O’Neal looks nostalgically at the Harlem jazz scene through the eyes of the musicians who created it. He spoke at length with JT about his life in and around the world of jazz and photography.

Since her early days during the folk revival of the 1960s, Maria Muldaur has been immersed in American roots music of the past—the often quite … END_OF_DOCUMENT_TOKEN_TO_BE_REPLACED

This rare interview with pianist Hans Groiner was recorded on April 8, 2021. JazzTimes: Do you follow the latest trends in jazz? What have you … END_OF_DOCUMENT_TOKEN_TO_BE_REPLACED

The rock world takes a lot of credit for what’s known as the “indie ethos,” or “DIY.” Circumventing the corporate music industry with small labels … END_OF_DOCUMENT_TOKEN_TO_BE_REPLACED

Because I’ve been a Pat Metheny fan for decades (who hasn’t?), it came as a wonderful surprise to be asked to interview him for his … END_OF_DOCUMENT_TOKEN_TO_BE_REPLACED