Skip to content
Become a member and get exclusive access to articles, live sessions and more!
Start Your Free Trial
Home > Features > Five Years Beyond: Musicians Reflect on 9/11 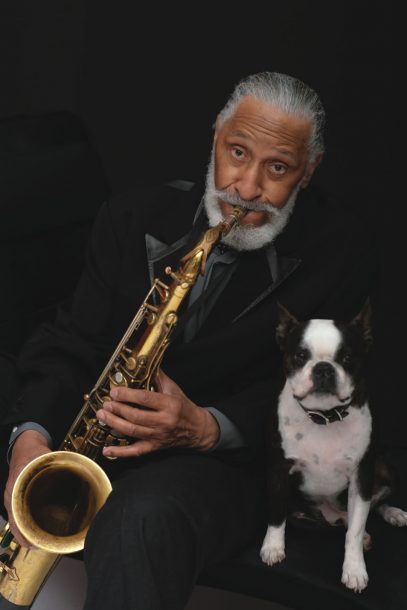 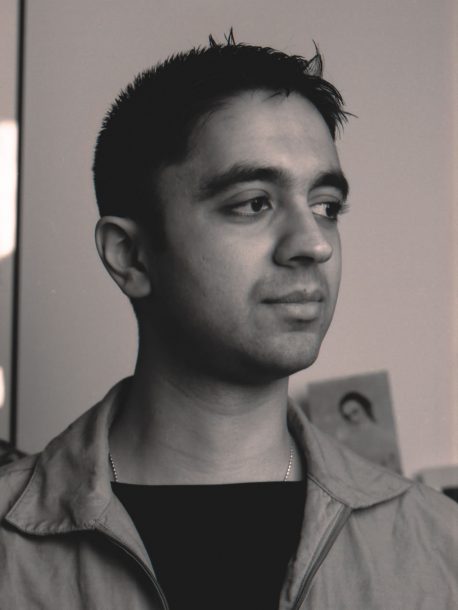 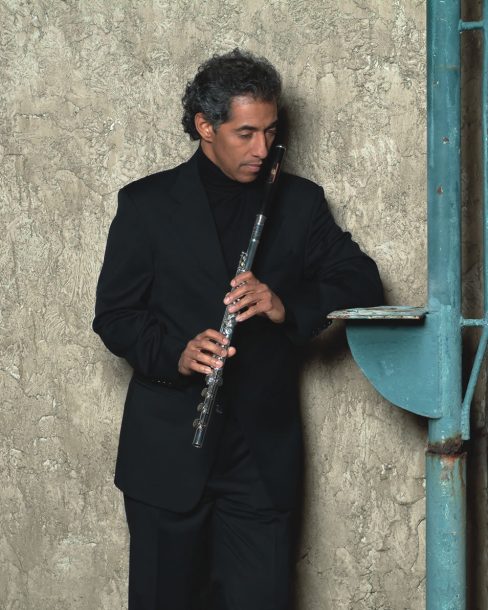 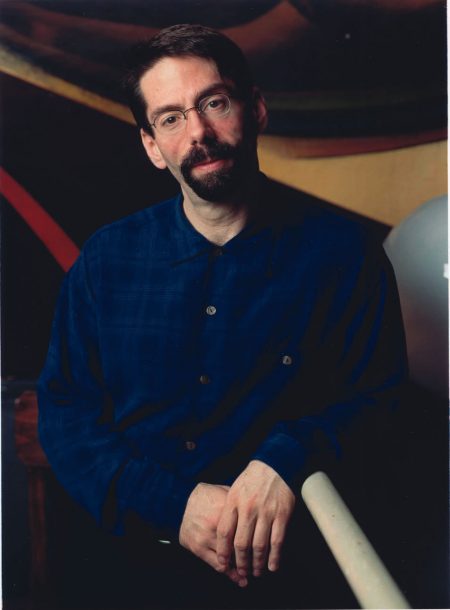 Disasters can be wake-up calls on multiple levels, including the cultural. In the aftermath of Hurricane Katrina, attention has been focused on the musical and cultural legacies of New Orleans, in the form of tributes, special projects, crescent city music featured at festivals and other public forums. There was also a strong musical aspect, if less pronounced or explored, to the day known universally as 9/11, the tragedy that destroyed the World Trade Center and steered America-and the world-on a new course five years ago this month.

A few truths come into play. New York City is the generally acknowledged center of the jazz universe. It is a mecca for this musical genre, more than for any other. A “local” event of 9/11’s magnitude inevitably had an impact on jazz, even if not with the direct circumstances of the lost houses, livelihoods and infrastructure in New Orleans.

Five decades ago, John McLaughlin sensed something monumental was coming in music. “I knew things were going to change,” he said. “All the musicians felt … END_OF_DOCUMENT_TOKEN_TO_BE_REPLACED

Since her early days during the folk revival of the 1960s, Maria Muldaur has been immersed in American roots music of the past—the often quite … END_OF_DOCUMENT_TOKEN_TO_BE_REPLACED

This rare interview with pianist Hans Groiner was recorded on April 8, 2021. JazzTimes: Do you follow the latest trends in jazz? What have you … END_OF_DOCUMENT_TOKEN_TO_BE_REPLACED

The rock world takes a lot of credit for what’s known as the “indie ethos,” or “DIY.” Circumventing the corporate music industry with small labels … END_OF_DOCUMENT_TOKEN_TO_BE_REPLACED