Skip to content
Become a member and get exclusive access to articles, live sessions and more!
Start Your Free Trial
Home > Features > Ethan Iverson & The Bad Plus: Three For All 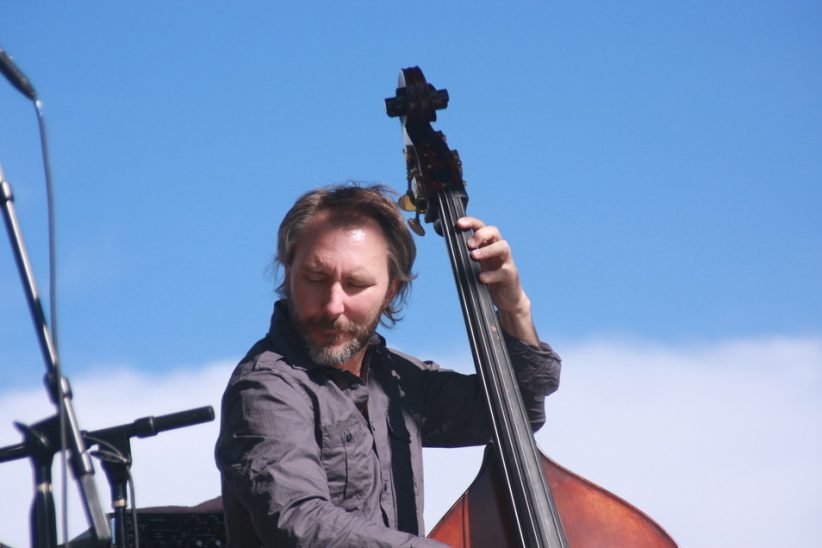 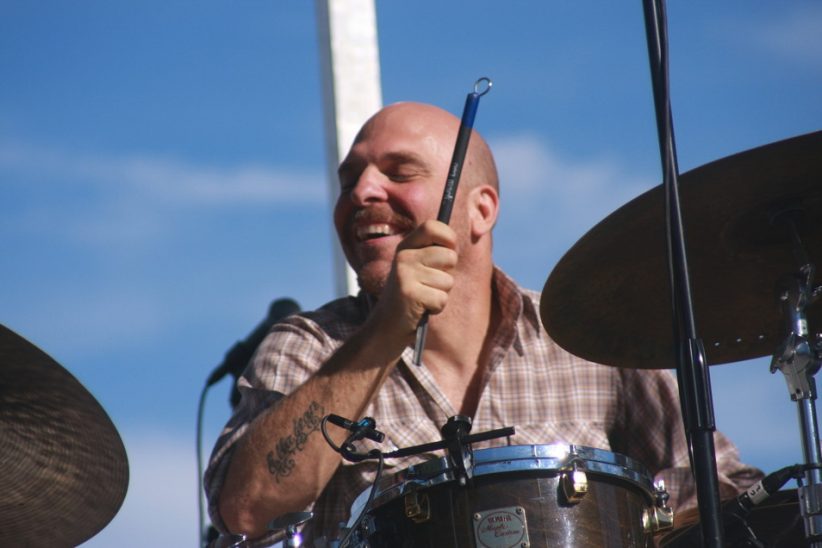 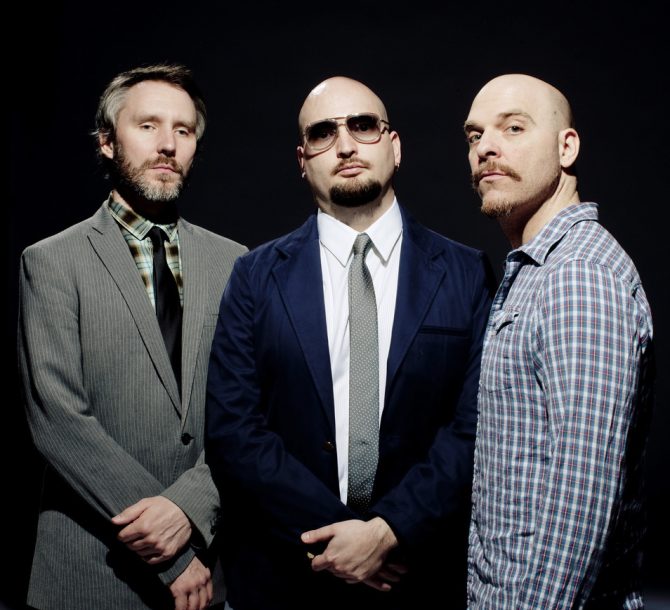 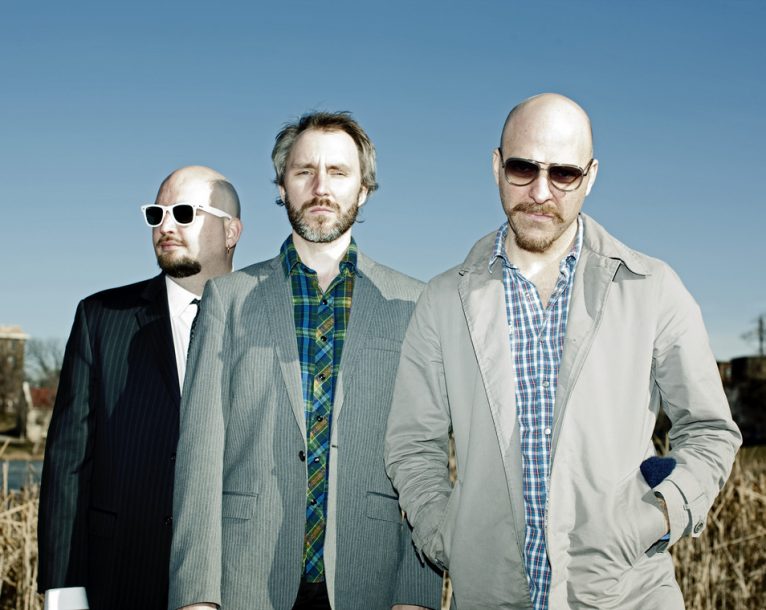 The Bad Plus, featuring Reid Anderson on bass, Ethan Iverson on piano and David King on drums, is without question one of the most talked about small groups in jazz today. The members all grew up in the Minneapolis area, where King still resides, and they played together in various bands before forming a cooperative jazz trio in 2000. They were signed to Columbia who successfully promoted them to newer and younger audiences, in part based on their own relative youth, but also based on their idiosyncratic approach to material, frequently covering and deconstructing alternative rock tunes or even classical compositions, and doing it all with a heavy dose of verve and improvisation. Over the last eight years, The Bad Plus has released six albums, plus another three limited-edition CDs. The group also has a very busy performance schedule, playing at both jazz and rock venues all over the world.

Pianist Ethan Iverson spoke with JT about the group’s new album, Never Stop, as well as about his own take on the past, present and future of jazz. Often mistakenly perceived as the leader of the group, Iverson made it clear that the trio is very much a cooperative with each member having an equal say. Nonetheless, as the author of a popular blog about jazz, Do the Math, in which he comments on music or trends and does interviews with notable artists such as Keith Jarrett or most recently Gunther Schuller, Iverson proved to be an excellent interview subject and de facto spokesman for the group in this instance.

The trio is really such a tight unit, almost telepathic at this point. Are you still able to surprise each other on stage?

Absolutely. We try to throw curveballs. If a piece gets too much in a rut, then we probably stop playing it. Some pieces we’ve played almost since the beginning and are still fresh or surprising. There’s a song by Reid called “Big Eater” that we played at some of the first gigs, we’re still playing that one.

And The Bad Plus is a band that works a lot. Most jazz groups are not able to tour the way you guys do.

Five decades ago, John McLaughlin sensed something monumental was coming in music. “I knew things were going to change,” he said. “All the musicians felt … END_OF_DOCUMENT_TOKEN_TO_BE_REPLACED

Since her early days during the folk revival of the 1960s, Maria Muldaur has been immersed in American roots music of the past—the often quite … END_OF_DOCUMENT_TOKEN_TO_BE_REPLACED

This rare interview with pianist Hans Groiner was recorded on April 8, 2021. JazzTimes: Do you follow the latest trends in jazz? What have you … END_OF_DOCUMENT_TOKEN_TO_BE_REPLACED

The rock world takes a lot of credit for what’s known as the “indie ethos,” or “DIY.” Circumventing the corporate music industry with small labels … END_OF_DOCUMENT_TOKEN_TO_BE_REPLACED