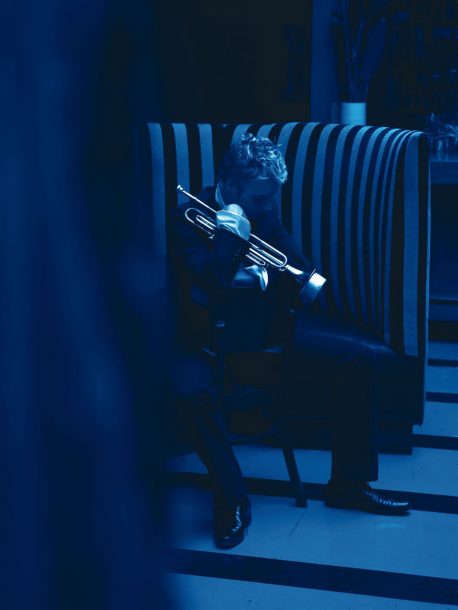 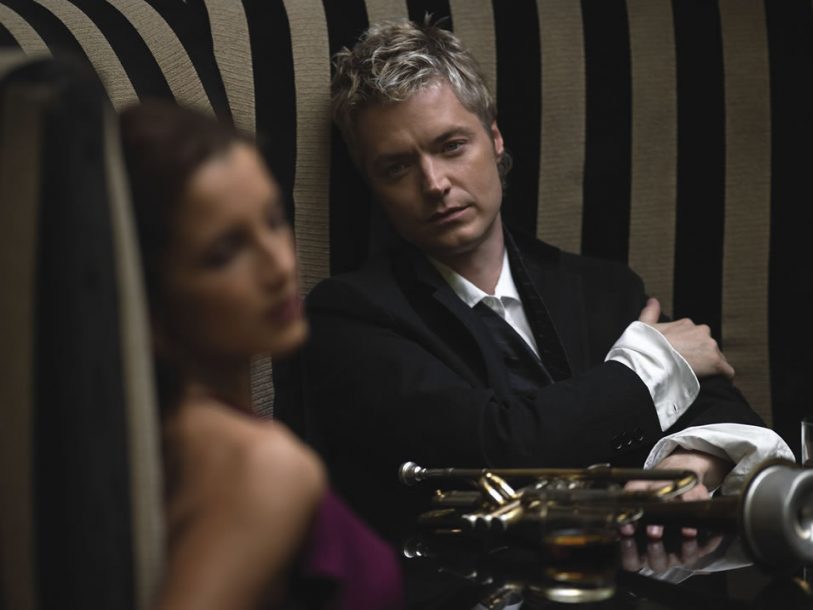 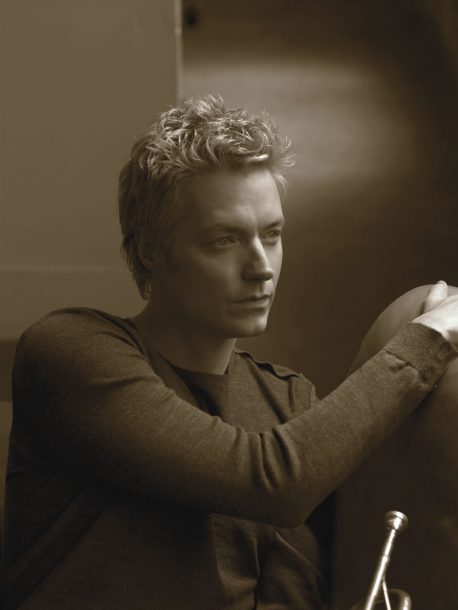 Chris Botti is harder to pin down than you might expect. Sure, the trumpeter, contemporary-jazz star and A-list pop accompanist courts mass audiences with his direct melodic approach and matinee-idol good looks. And he’s the only jazz musician of any sort to appear on The Young and the Restless, the Nobel Peace Prize ceremony, QVC and the Victoria’s Secret Fashion Show–all in the last few months, by the way. (He opened that last splashy event in a lone spotlight, finessing “Embraceable You.”)

But Botti is considerably more than a pretty face. Although he’s known as a smooth-jazz artist and a member of the Sting entourage, his greatest success has come from recent albums of (mostly) songbook standards. Last year’s When I Fall in Love (Columbia), which featured fairly sophisticated interpretations, was certified gold by the RIAA. (An appearance on Oprah had something to do with it.) His recent follow-up, helpfully titled To Love Again, debuted in the Billboard Top 20. The album features the London Session Orchestra and luminous arrangements by Gil Goldstein and Billy Childs. 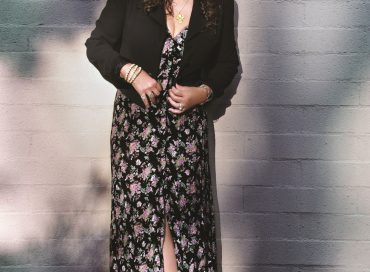 Since her early days during the folk revival of the 1960s, Maria Muldaur has been immersed in American roots music of the past—the often quite … END_OF_DOCUMENT_TOKEN_TO_BE_REPLACED

This rare interview with pianist Hans Groiner was recorded on April 8, 2021. JazzTimes: Do you follow the latest trends in jazz? What have you … END_OF_DOCUMENT_TOKEN_TO_BE_REPLACED

The rock world takes a lot of credit for what’s known as the “indie ethos,” or “DIY.” Circumventing the corporate music industry with small labels … END_OF_DOCUMENT_TOKEN_TO_BE_REPLACED

Because I’ve been a Pat Metheny fan for decades (who hasn’t?), it came as a wonderful surprise to be asked to interview him for his … END_OF_DOCUMENT_TOKEN_TO_BE_REPLACED