Skip to content
Become a member and get exclusive access to articles, live sessions and more!
Start Your Free Trial
Home > Features > Chick Corea: The JazzTimes Interview, By John Medeski 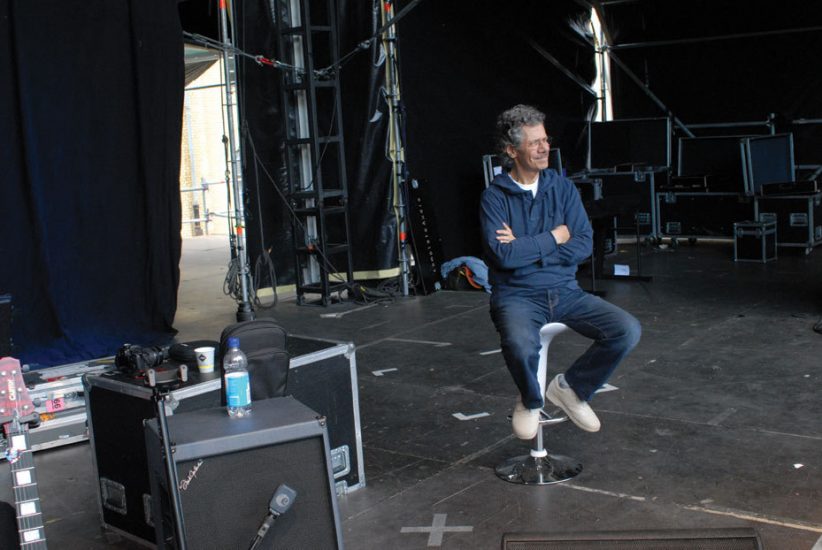 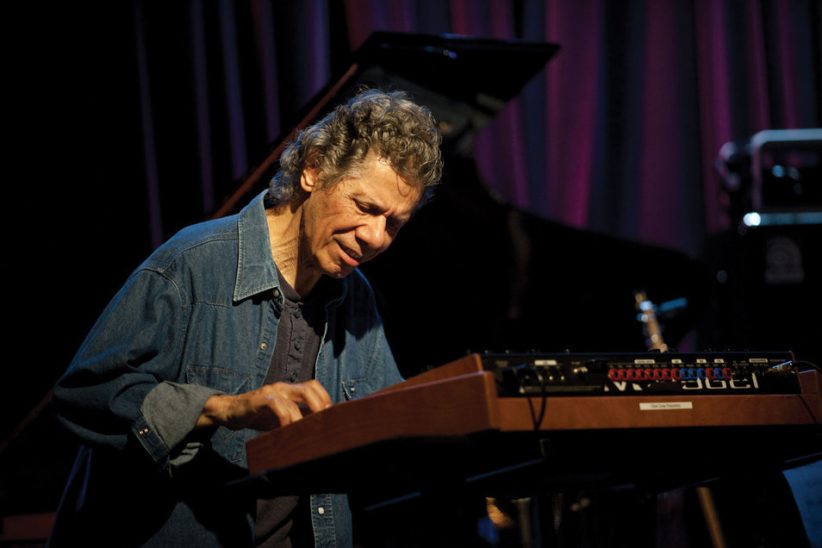 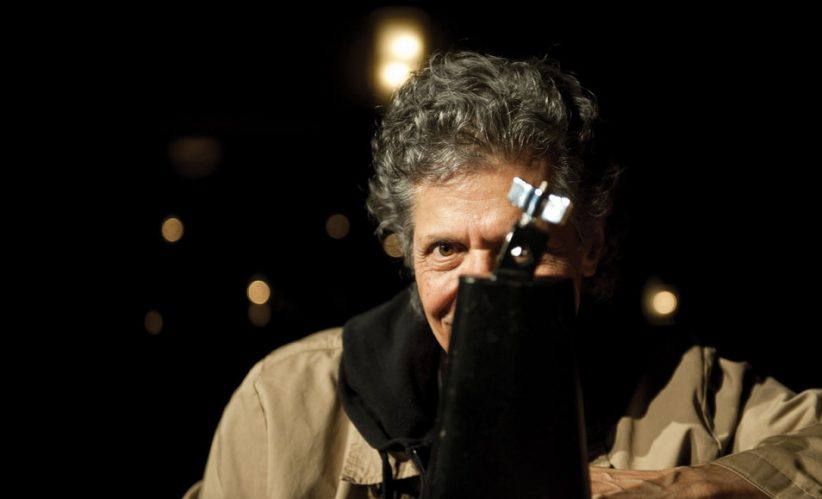 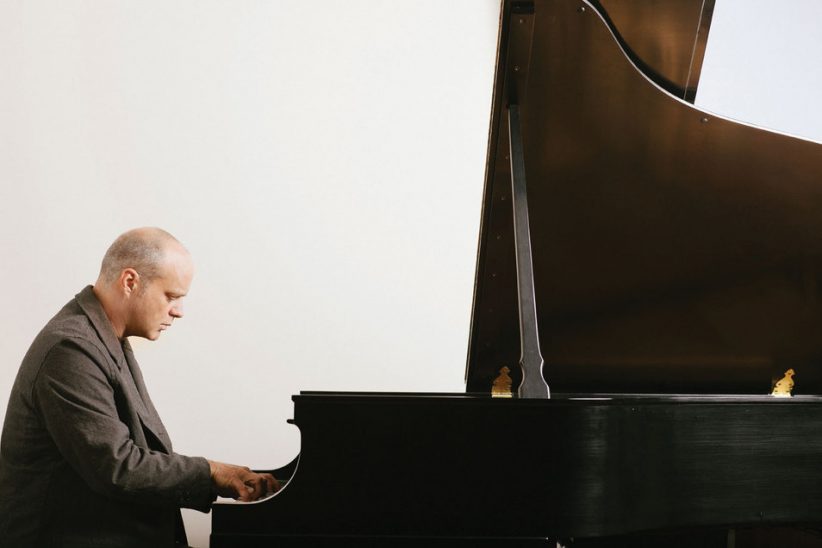 For our Jan.-Feb. 2014 keyboard issue, we asked John Medeski, the adaptable, groove-smart pianist and organist best known for his work in Medeski Martin & Wood, to interview one of his foremost influences, Chick Corea. Medeski and Corea, ages 48 and 72, respectively, had never met or corresponded before this telephone conversation in late November. But their dialogue, ethereal and practical and marked by mutual respect, demonstrates a great cross-generational kinship.

John Medeski: I was just checking out your most recent record, The Vigil (Concord Jazz), and it’s really great-so alive and vital. A lot of jazz musicians end up being sort of caricatures of themselves, or they’re playing the exact same songs they did a million years ago, but somehow it’s still your voice and you’re keeping it alive and pushing forward. Is there anything you do in your life that helps you keep vital like that?

Chick Corea: Damn, man, you went right to the heart of the matter, didn’t you? [laughs]

JM: [laughs] I’m just asking you something I want to know, so I know how I can do it as I continue on.

CC: That’s an interesting question. Well, first of all, my personal way of dealing with myself usually is not to look into myself. I do like to create myself though. … I go, “Well, I’m going out on tour now. What do I want to show the world?” ‘Cause there’s a lot of choices. From my viewpoint there’s a lot of things I can do, a lot of ways I can show myself. For instance, I’m always struggling with the question of how much of the music that I personally really love, how much of that must I force on the audience. And it’s an interesting question because I really do want to communicate something to people when I get onstage. I have no answer to that, but the question is good because it helps me create myself. I go, “Well, I’m gonna try this, I’m gonna try that,” and then when you finally get out on a tour and, like we do, play night after night, you see the result. And you keep honing it toward a result that I consider to be optimum, which is [when] I’m loving it, the band I’ve got is loving playing the music, and the audience is loving it too. When I can get that, I feel like I’m really doing my job. Because I’m not the only guy who lives on this planet. There are other people, like my band and the audience and my family.

JM: Do you have an idea of what it is you’re trying to say or get across? Is it an idea or is it just something that we feel?

CC: I kind of call it an “ideal scene.” Like, what would I like life to look like? What do I want it to be? It’s a simple idea: I like to give the people around me in life a positive experience, a pleasurable one, because I like to receive that when people interact with me. I like to receive something that is interesting or pleasant or exciting, something that draws me into playing a game. I like to have fun. I like to not know everything that I’m gonna do, so it can be adventurous. So I like to give that experience to people. That’s basically my ideal scene. I feel that when people are getting that, that’s what they come out to get. That’s what I go out to get, and I’m not different from other people, not much.

JM: From what I’ve seen in interviews with you, you use the word “positive.” And that’s a word I would use to describe you. You seem to be keeping a positive outlook on things, which is a way of moving forward. It makes me wonder, in terms of what the music [industry] has become, do you have a positive take on the technology and the way the music is being made so easily available?

So that’s one thing, and the other is that life is a game that’s played by a lot of different people, and different aspects of life survive better than others. It’s hard to talk about that without making some kind of statement about the culture that we live in. You asked about the music business, but that’s just a manifestation of the culture we’re in. It’s pretty tight to be able to get a creative idea through, actually; it’s a tight scene. Most people walk around not even trying. It’s not easy. I could start complaining at this point about the culture [laughs].

Depending on how he looks at it, Kenny Garrett’s latest album, Sounds from the Ancestors, has been out for an eternity or an instant. Recorded … END_OF_DOCUMENT_TOKEN_TO_BE_REPLACED

As I delved ever deeper into the 14 albums that document the Larry Goldings/Peter Bernstein/Bill Stewart trio to prepare for our January Zoom conversation, what … END_OF_DOCUMENT_TOKEN_TO_BE_REPLACED

The musical avant-garde is an area where creative people who have earned wisdom through a lifetime of experience can flourish. Wadada Leo Smith, who last … END_OF_DOCUMENT_TOKEN_TO_BE_REPLACED

Wisconsin-born and proud: For all of the avant-everything complexity Ethan Iverson has applied to his solo projects or the sounds he created in his role … END_OF_DOCUMENT_TOKEN_TO_BE_REPLACED