Skip to content
Become a member and get exclusive access to articles, live sessions and more!
Start Your Free Trial
Home > Features > A Previously Unpublished Interview with Dave Brubeck 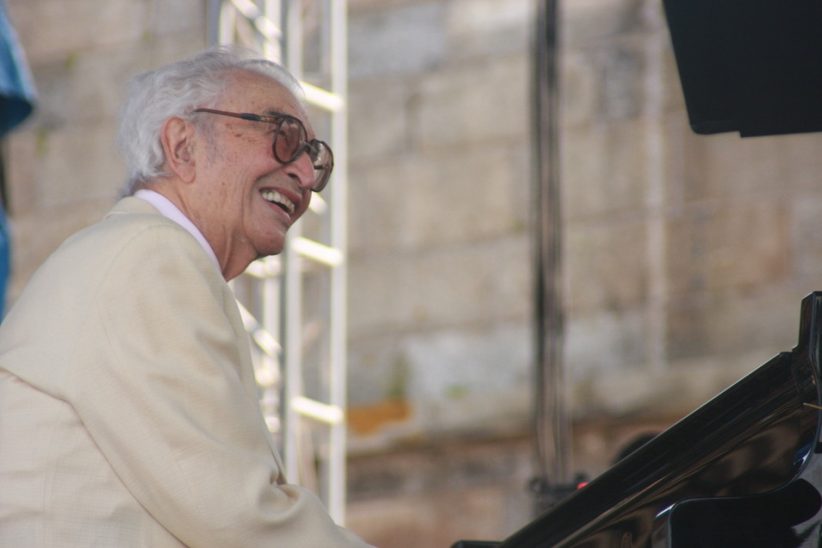 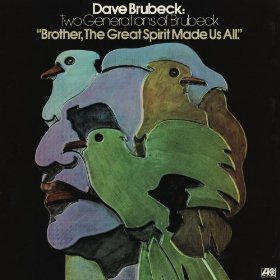 Dave Brubeck's "Brother, The Great Spirit Made Us All" LP 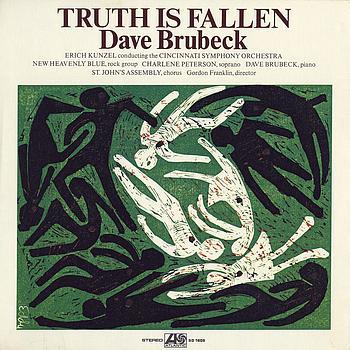 Dave Brubeck left us nearly a year ago, but the man’s music lives on through his many records. The pianist is most famous for his work with the Dave Brubeck Quartet, featuring Paul Desmond on alto saxophone. This group recorded many albums and will be remembered by even the most casual music fan for their seminal hit, “Take Five.” Brubeck and Desmond performed and recorded together from the late 1940s until Brubeck disbanded the Quartet in December 1967. The reason for the split was to give Brubeck an opportunity to concentrate on his writings, most of which were taking the form of religious compositions.

Retirement from the concert stage was short-lived. Before the following year was over, Brubeck had enlisted saxophonist Gerry Mulligan to join him for some concert and studio dates. Although never as popular as the original Quartet, this collaborative effort produced both fine concert recordings (Compadres) and studio efforts (Blues Roots). Both of these Columbia albums are from 1968, a busy year that also saw Brubeck recording his “Oratorio for Today” entitled The Light in The Wilderness. This religious piece would be followed in 1969 by another orchestral work, The Gates of Justice.

Five decades ago, John McLaughlin sensed something monumental was coming in music. “I knew things were going to change,” he said. “All the musicians felt … END_OF_DOCUMENT_TOKEN_TO_BE_REPLACED

Since her early days during the folk revival of the 1960s, Maria Muldaur has been immersed in American roots music of the past—the often quite … END_OF_DOCUMENT_TOKEN_TO_BE_REPLACED

This rare interview with pianist Hans Groiner was recorded on April 8, 2021. JazzTimes: Do you follow the latest trends in jazz? What have you … END_OF_DOCUMENT_TOKEN_TO_BE_REPLACED

The rock world takes a lot of credit for what’s known as the “indie ethos,” or “DIY.” Circumventing the corporate music industry with small labels … END_OF_DOCUMENT_TOKEN_TO_BE_REPLACED