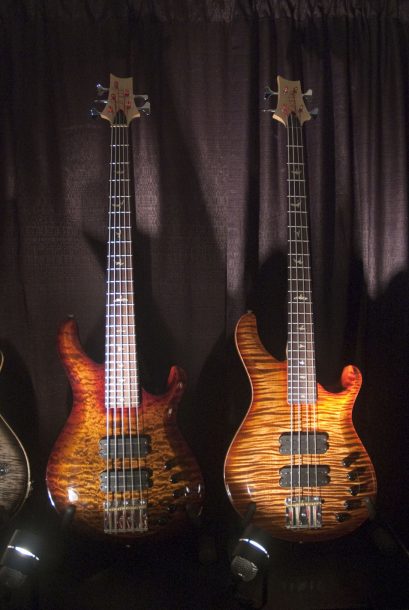 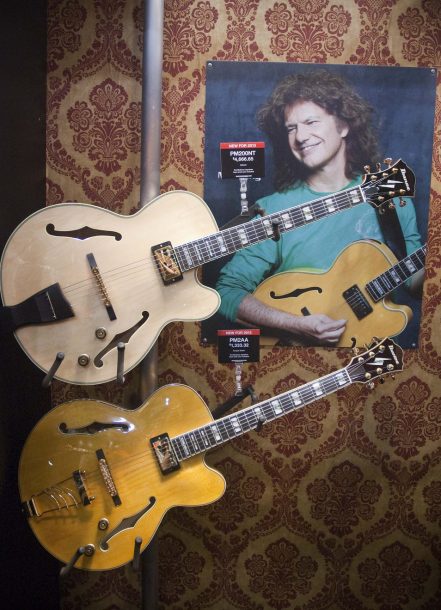 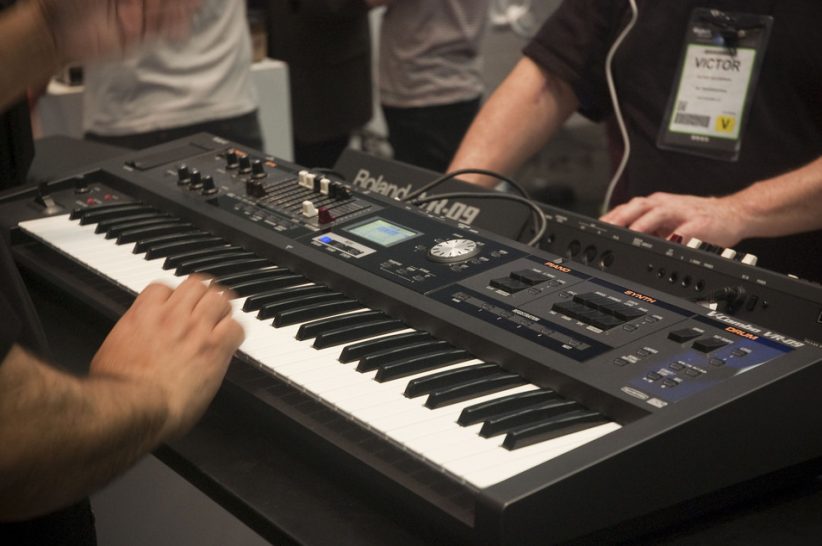 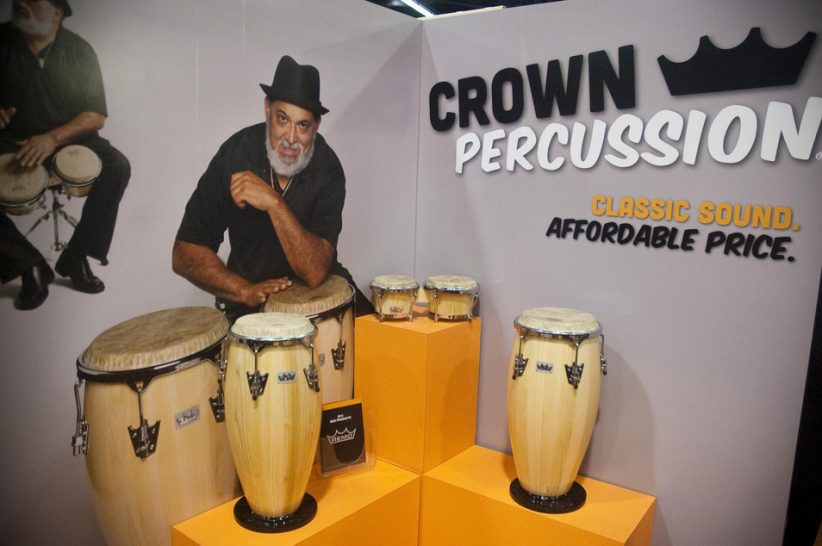 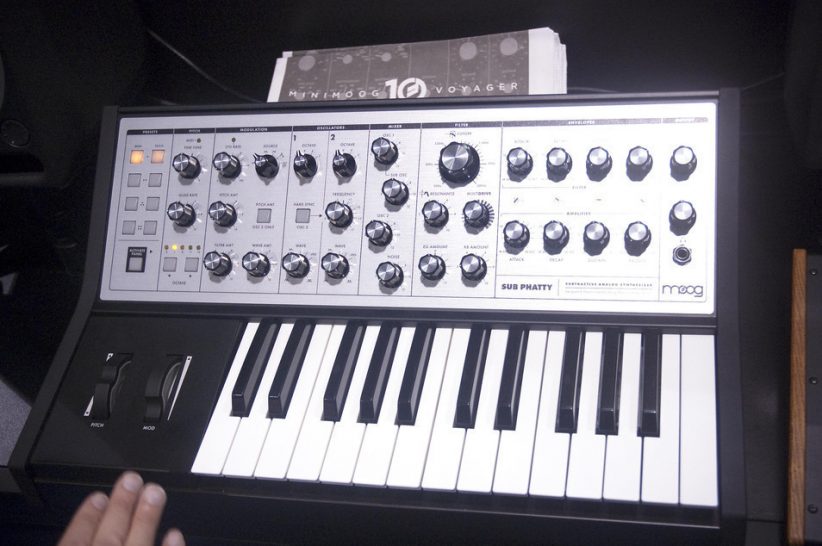 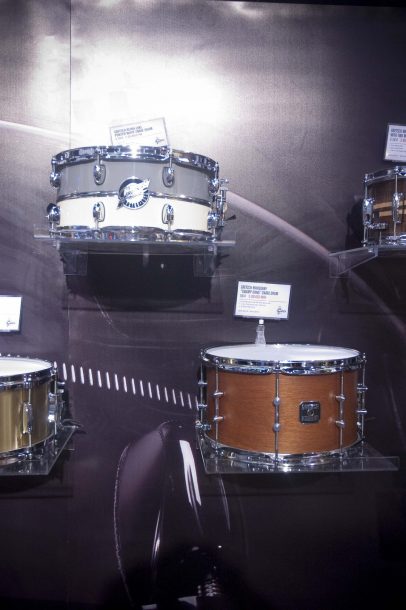 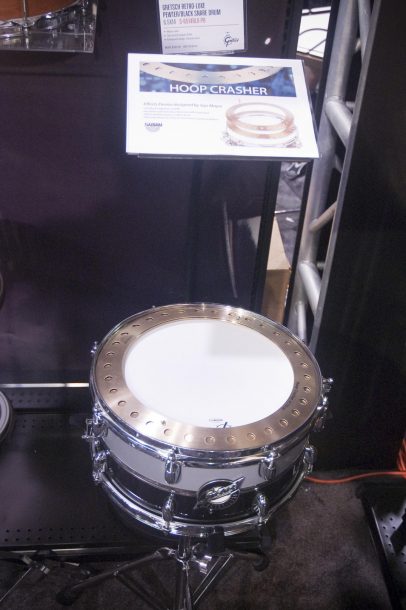 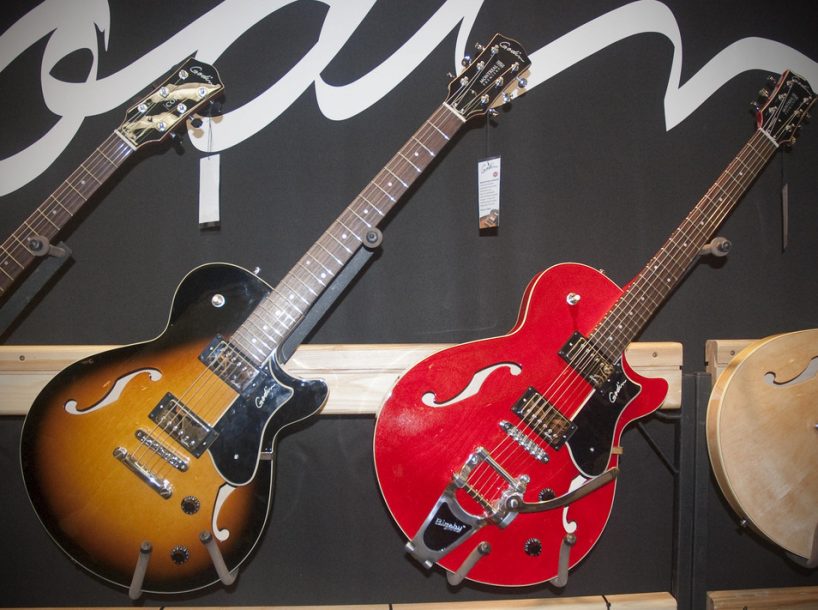 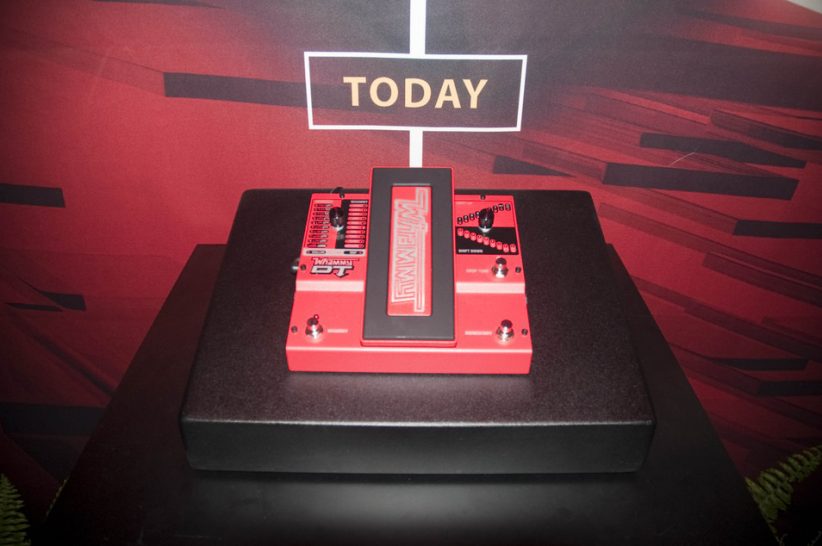 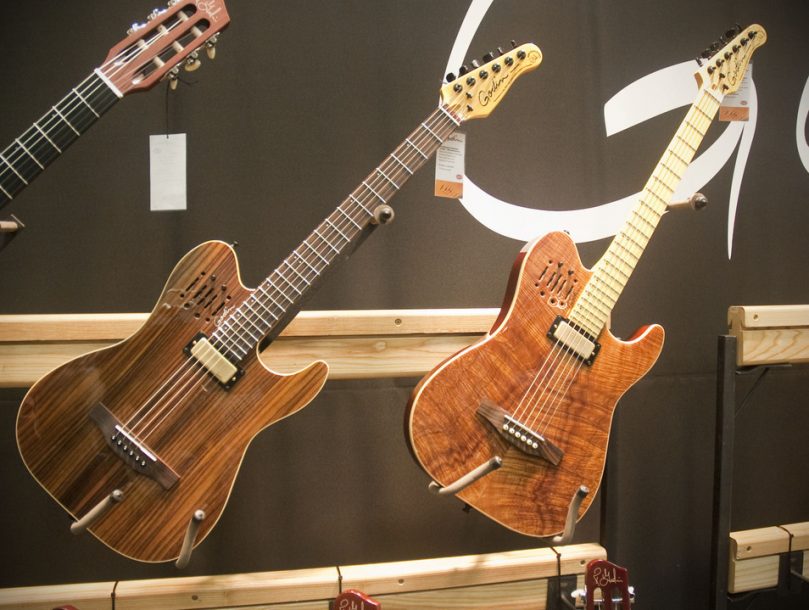 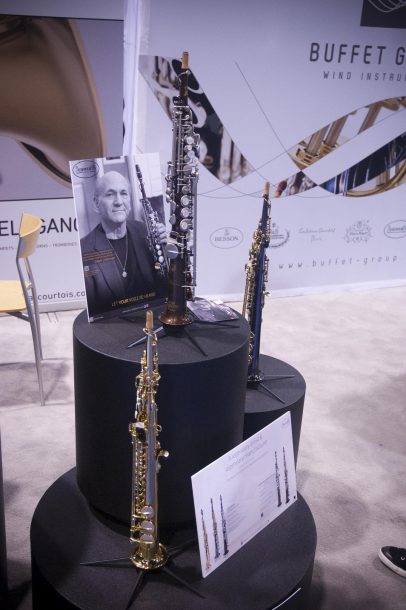 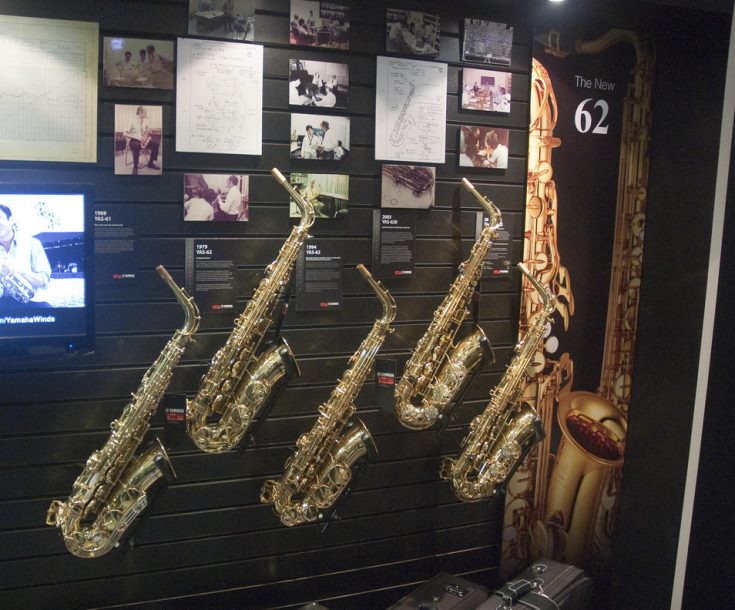 The evolution of the Yamaha alto saxophone, Winter NAMM 2013 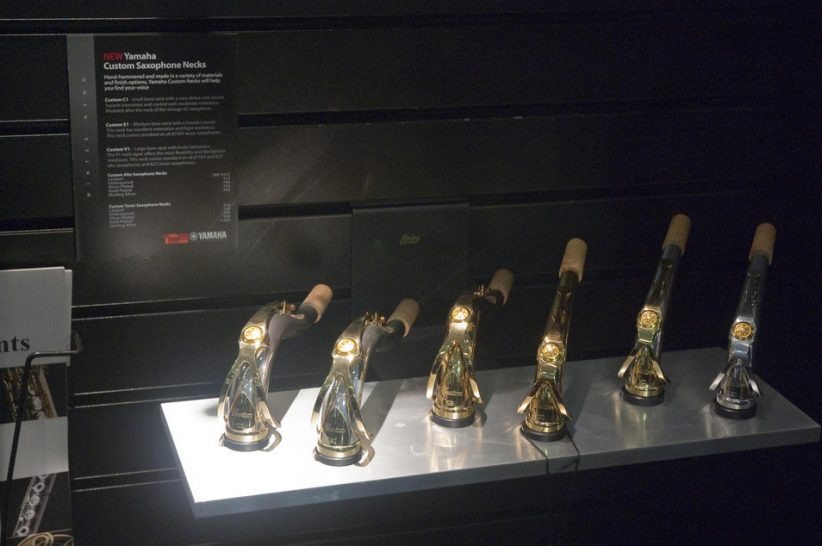 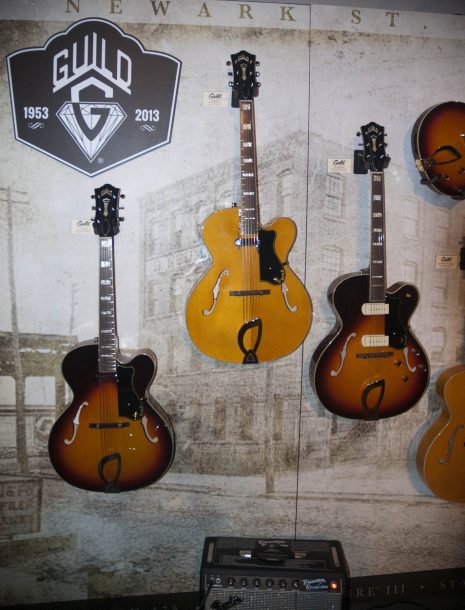 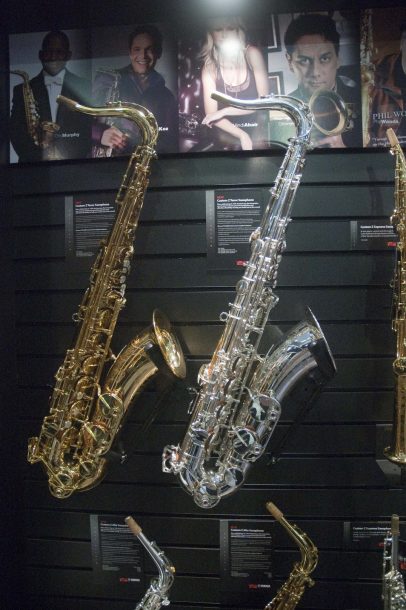 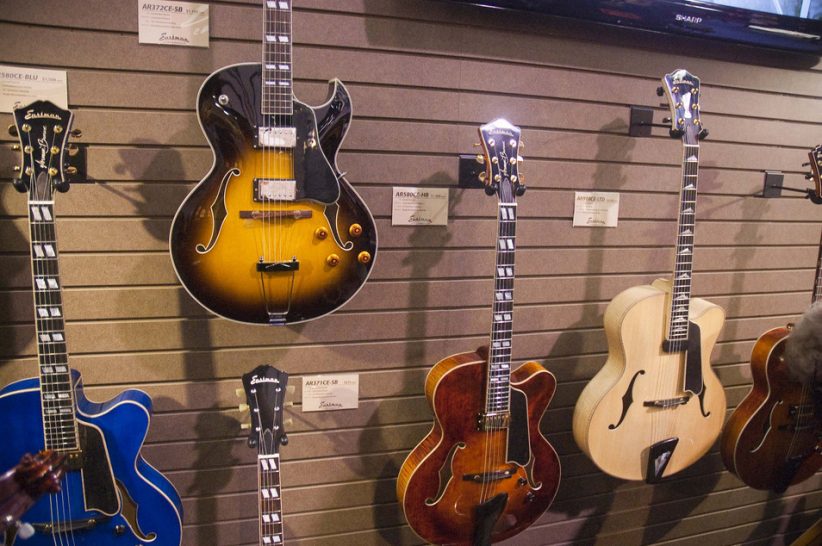 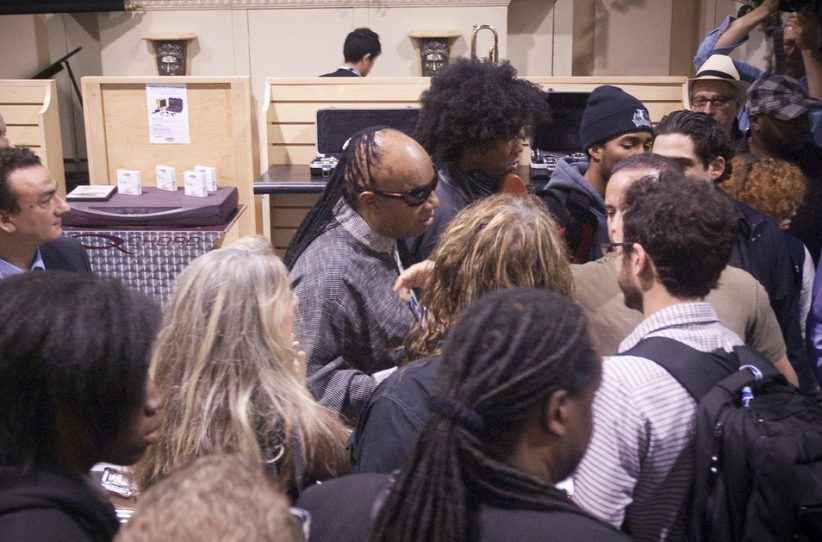 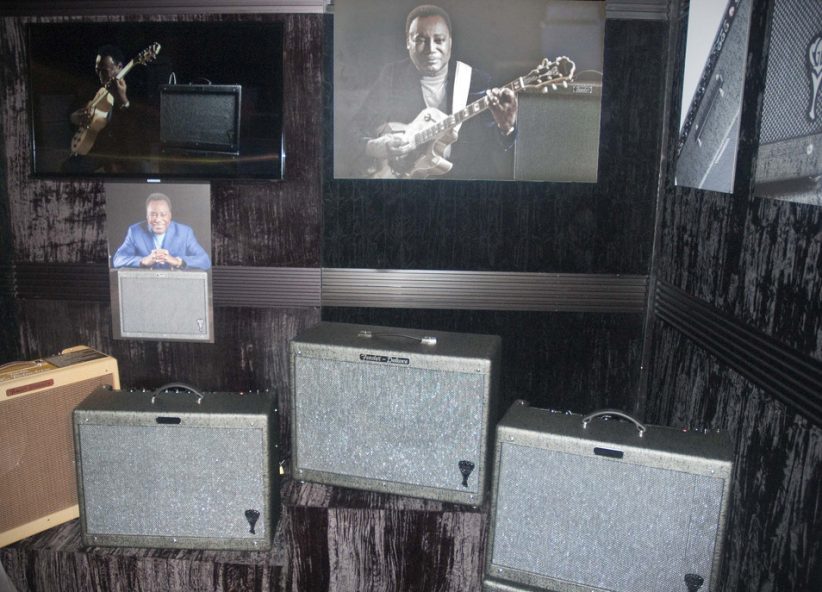 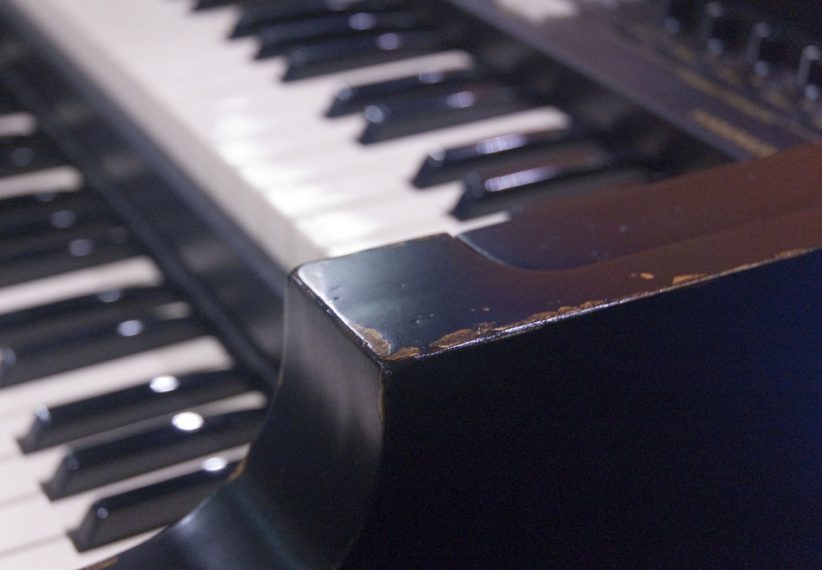 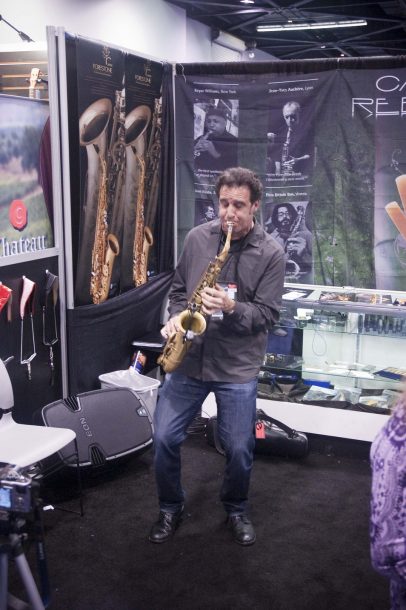 This year’s Winter NAMM show, the musical instrument industry’s premier Stateside tradeshow, took place this past Thursday through Sunday at the Anaheim Convention Center in Southern California. The show and its product debuts will be covered in full in JazzTimes‘ April issue. Until then, check out this photo collection by Greg Gebhardt, with shots of new gear by Yamaha, Guild, Sabian, Gretsch, Keilwerth and more. Also look out for full-length Gearhead reviews of some of these products in JazzTimes throughout 2013.

Last summer, for the first time since he founded it in 1954, George Wein wasn’t at the Newport Jazz Festival. Traveling from his Manhattan home … END_OF_DOCUMENT_TOKEN_TO_BE_REPLACED

The 2022 Vision Festival—edition number 26, “A Light in Darkness”—took place from June 21 to June 26 in New York City, including hundreds of performers … END_OF_DOCUMENT_TOKEN_TO_BE_REPLACED

Herbie Hancock may be 82 years old, but that doesn’t seem to be slowing him down. The latest case in point: his headlining set at … END_OF_DOCUMENT_TOKEN_TO_BE_REPLACED