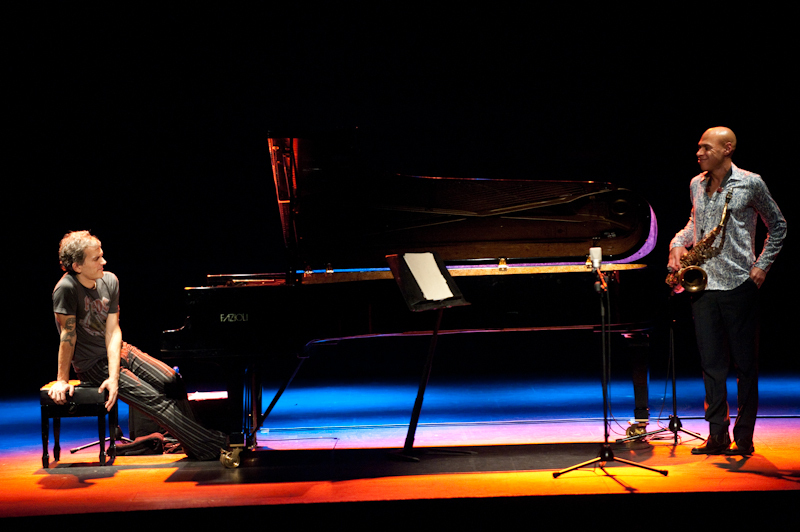 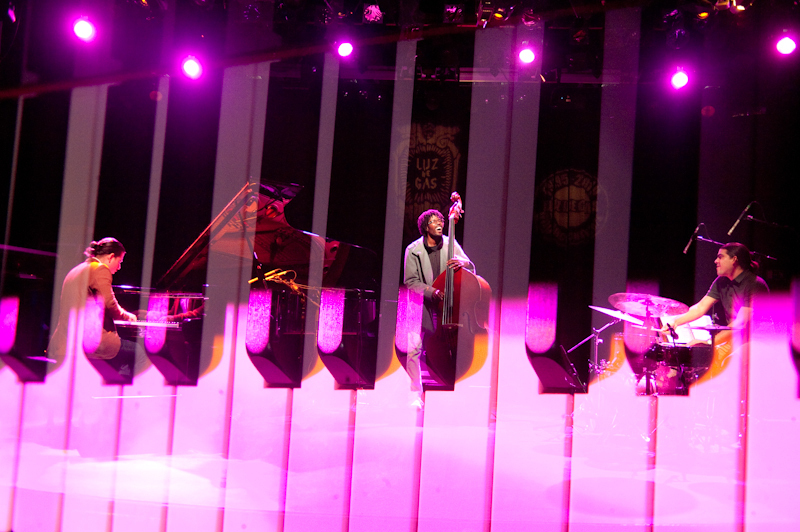 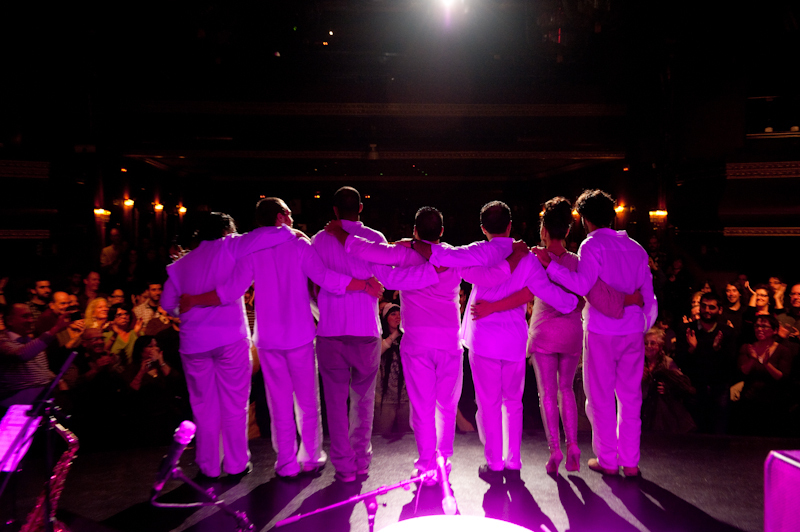 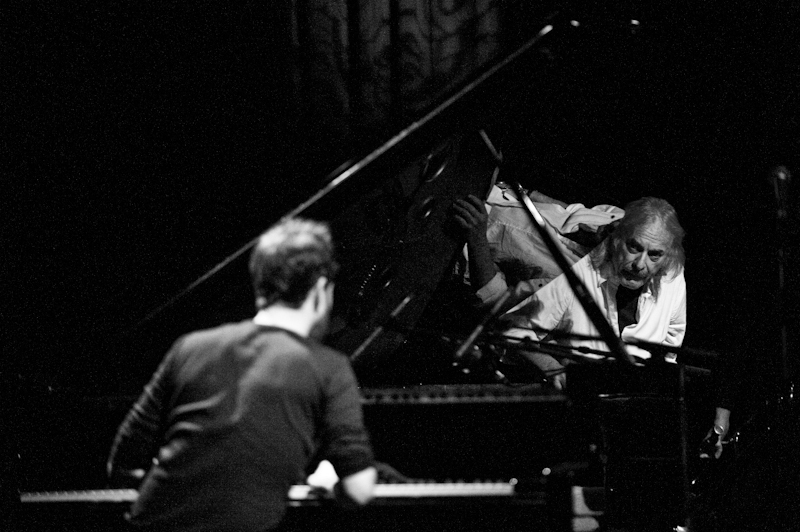 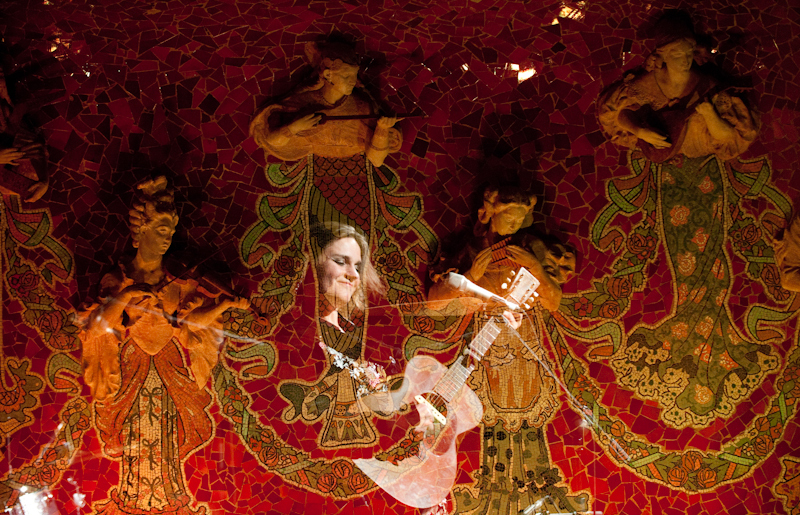 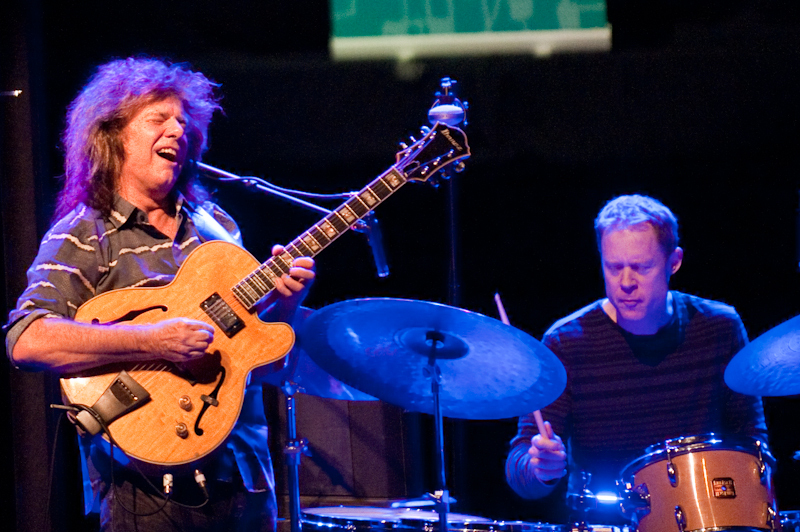 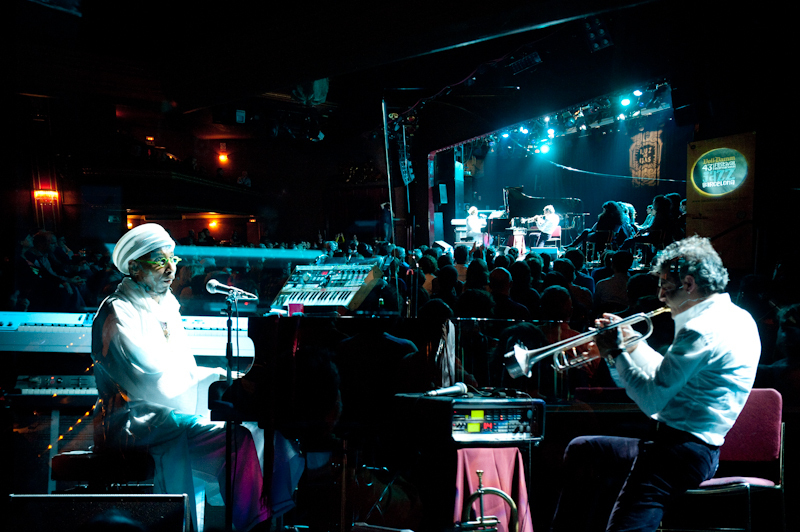 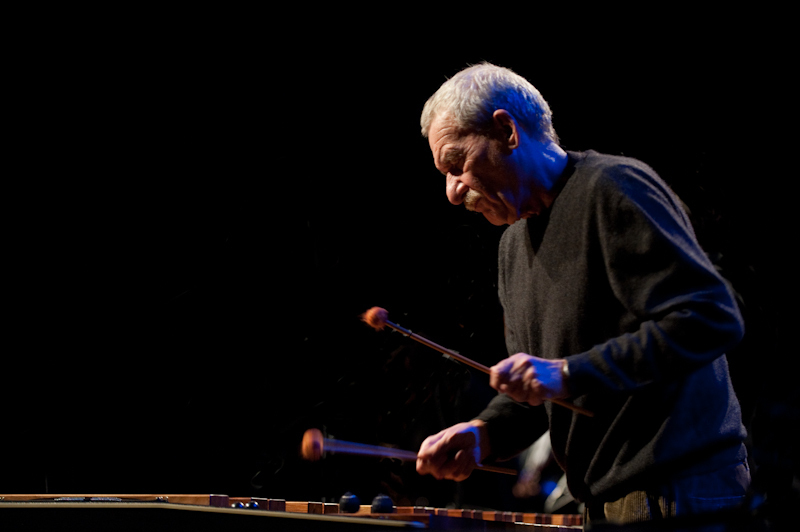 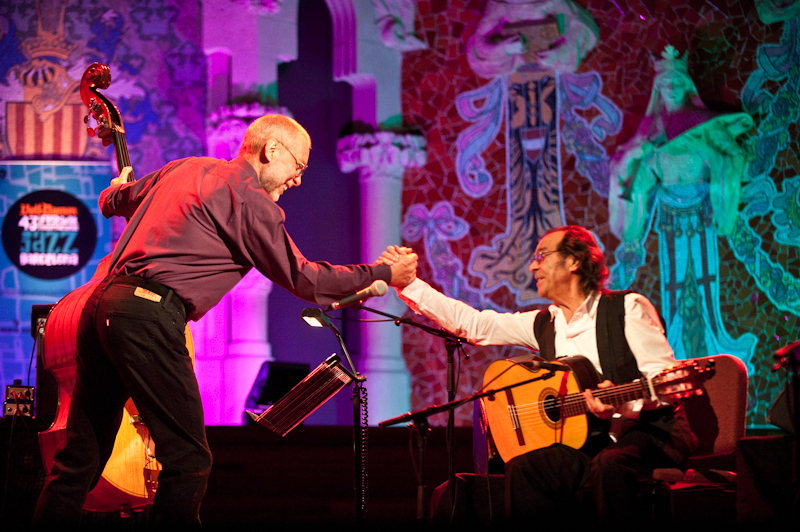 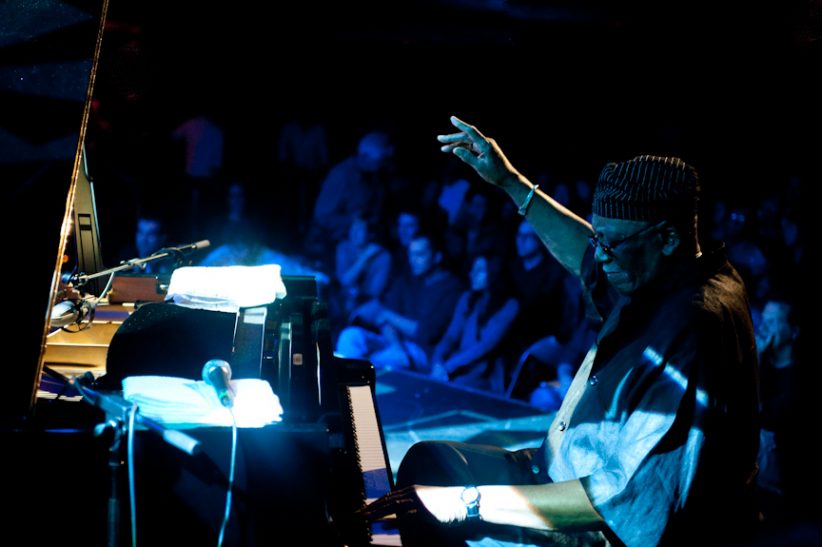 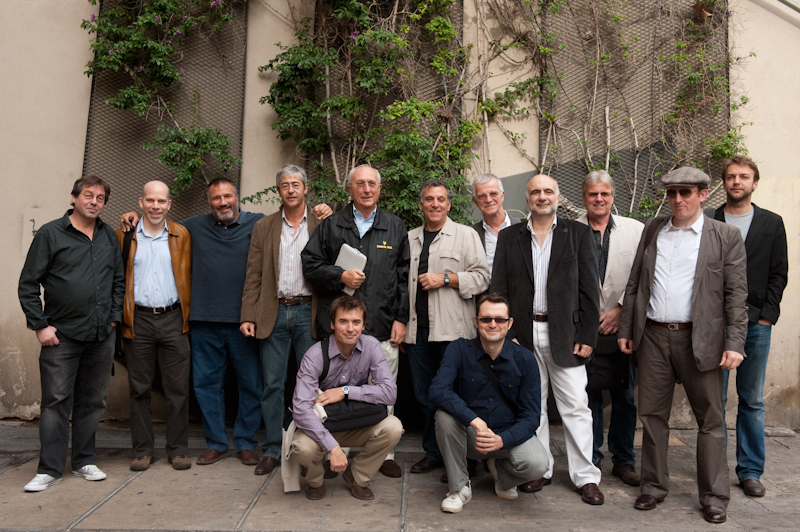 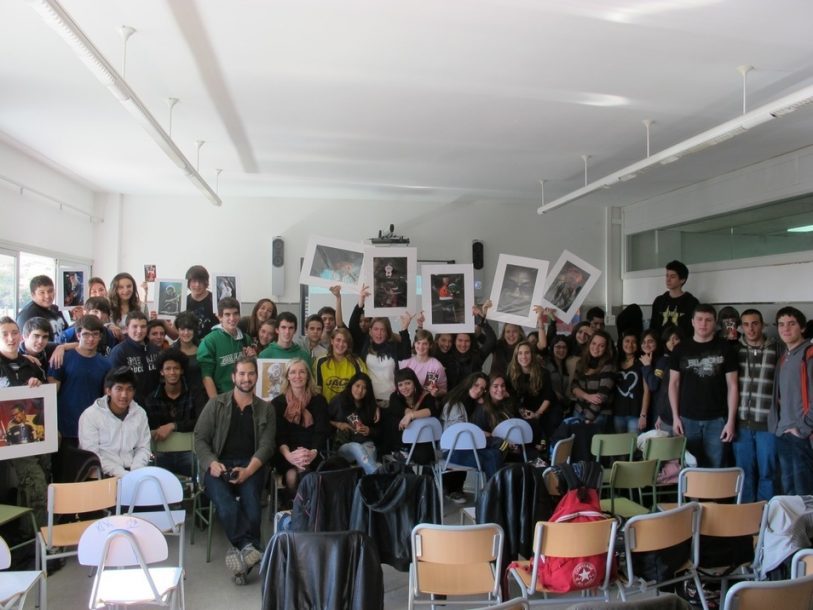 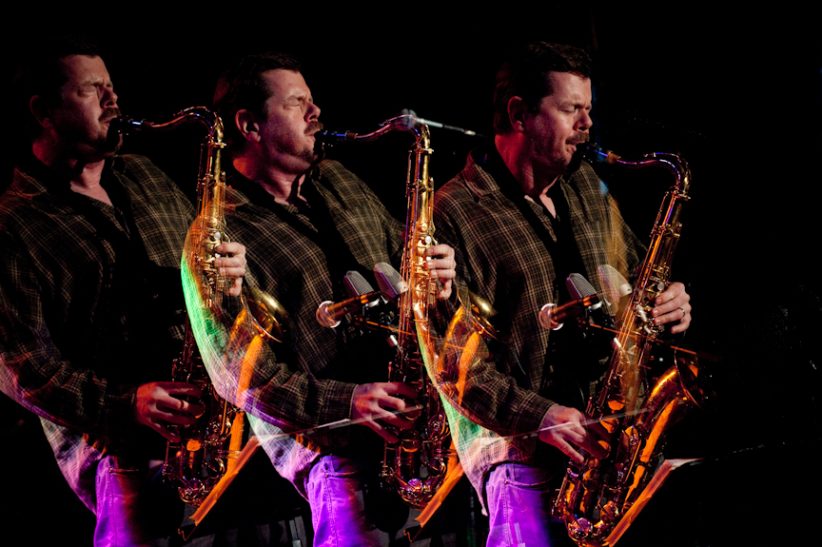 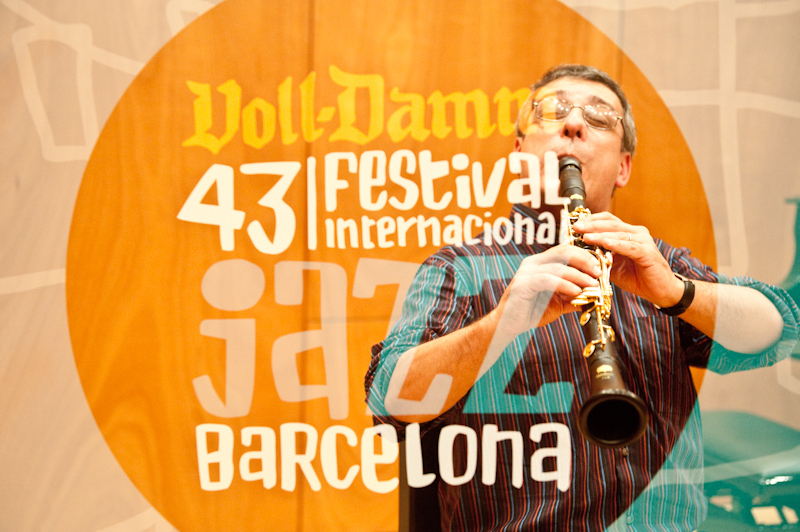 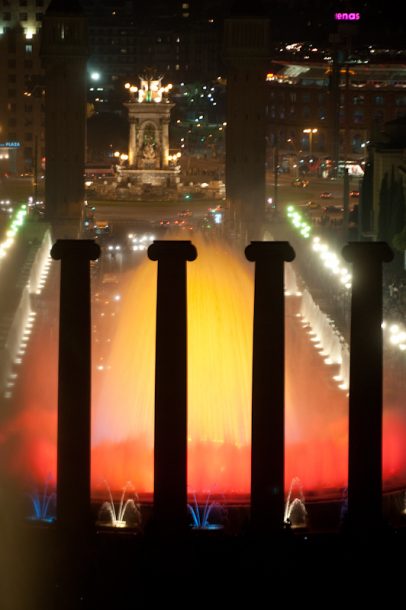 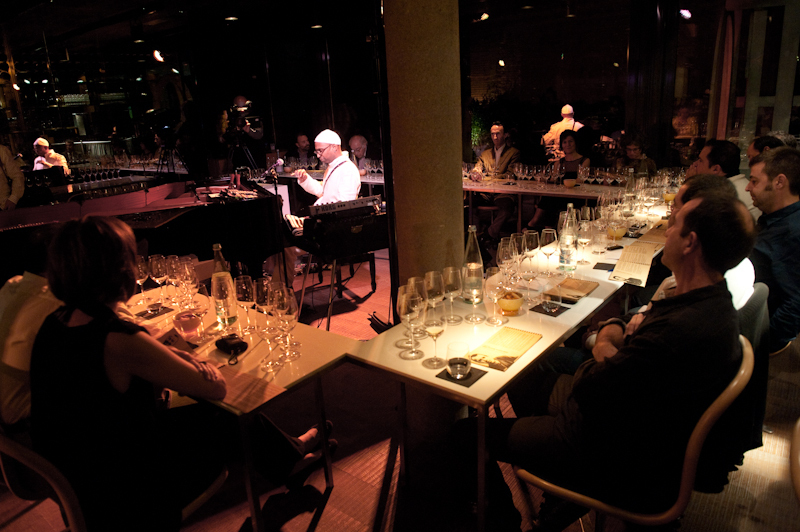 I just spent the last five weeks in Barcelona, Spain. The Voll-Damm Barcelona Jazz Festival contracted me to photograph performances and events during the whole month of November. The US Consulate helped me out with travel and provided me with an exhibition of my instrumenthead project that I have been working on. Besides shooting the events, I spoke at four high schools and the Catalan Institute of Photographic Studies about photography. It was an amazing experience in one of the most interesting cities in the world.

I was able to shoot a lot of artists that do not tour in the US that often. Many artists came from Italy for the Umbria Jazz Festival in Barcelona. Enrico Rava, Stefano Bollani, Gabrielle Mirabasi and Paolo Conte were just a few of the many Italian artists that I was able to shoot whom I have never seen live in concert before. Shooting this festival was very different than the festivals that we are used to in the United States. Most of the festivals here like Newport, New Orleans or Monterey take place over a weekend with many bands playing on different stages. The Voll-Damm Barcelona Jazz Festival was very different because there were concerts happening throughout the city in different venues. Most of the concerts that I shot were at the Luz De Gas, The Palau de la Musica, L’Auditori and the Teatre Coliseum. Working with Joan-Anton Cararach and his team was great because I felt like I was a part of something greater than myself. Every day I would edit the images from the night before and deliver them to be serviced to the local press and on the festival’s blog.

Something that made this festival very special and different from others are the outside events they created around Catalan Culture. Omar Sosa performed at a place called Monvinic which is one of the best wine bars in the world. Many of the top wine-makers from around Spain were there showcasing their wines and Omar composed music to go along with each of the wines. The wine-makers were all sitting around Omar as he performed. It was a really creative event and everyone in attendance really seemed to enjoy it.

I had never spent an extended period of time in Barcelona. I really got to know the city and made some really good friends.I came to the city with fresh eyes and tried to tell the story of the festival. It was great running into bands and artists from America whom I have worked with in the past. It seems like a stronger connection can form between people when you are over seas in a foreign place. The images that you see here are just a sampling of all of the events I photographed in Barcelona. I tried to choose images that represented all of the different venues. Looking back at the last month I feel really great about the relationships I made and the images I was able to shoot.

To see more images from my time in Barcelona, you can vist my blog.

The eighth annual BRIC JazzFest—held Oct. 20-22—was a welcome return to live, in-person performances at BRIC House in Brooklyn, N.Y. A jam-packed roster included such … END_OF_DOCUMENT_TOKEN_TO_BE_REPLACED

Last summer, for the first time since he founded it in 1954, George Wein wasn’t at the Newport Jazz Festival. Traveling from his Manhattan home … END_OF_DOCUMENT_TOKEN_TO_BE_REPLACED

The 2022 Vision Festival—edition number 26, “A Light in Darkness”—took place from June 21 to June 26 in New York City, including hundreds of performers … END_OF_DOCUMENT_TOKEN_TO_BE_REPLACED