Skip to content
Become a member and get exclusive access to articles, live sessions and more!
Start Your Free Trial
Home > Features > The Forgotten Photos of Robert James Campbell 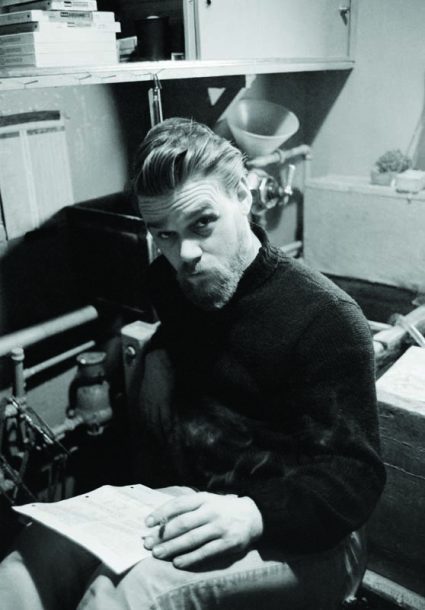 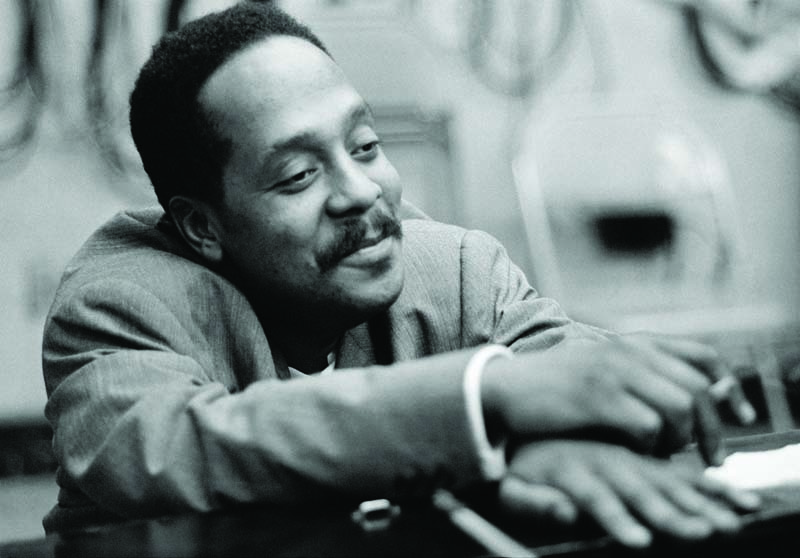 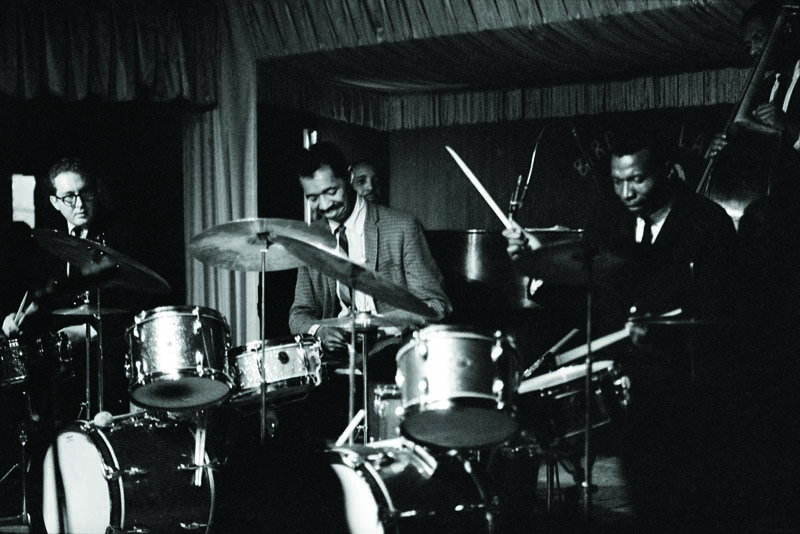 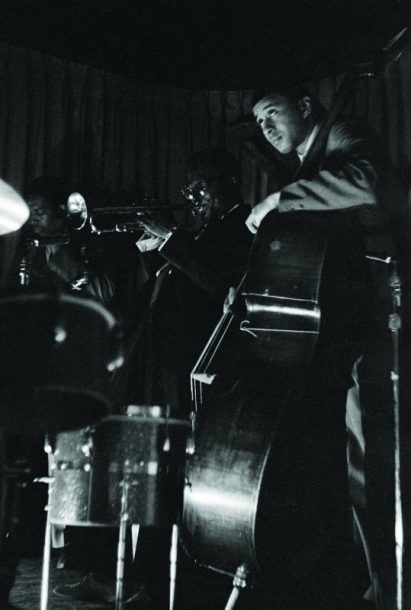 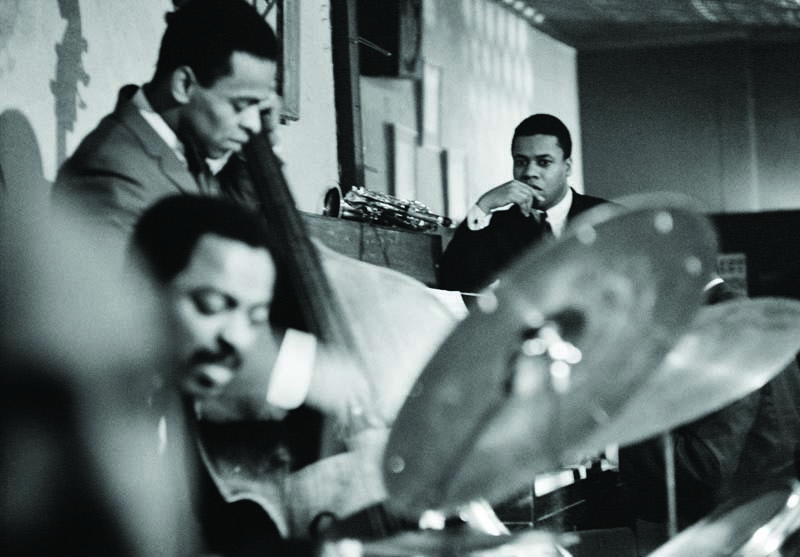 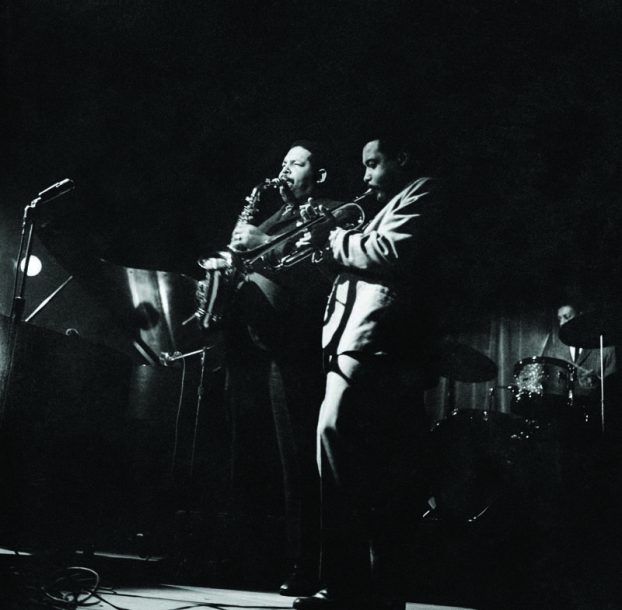 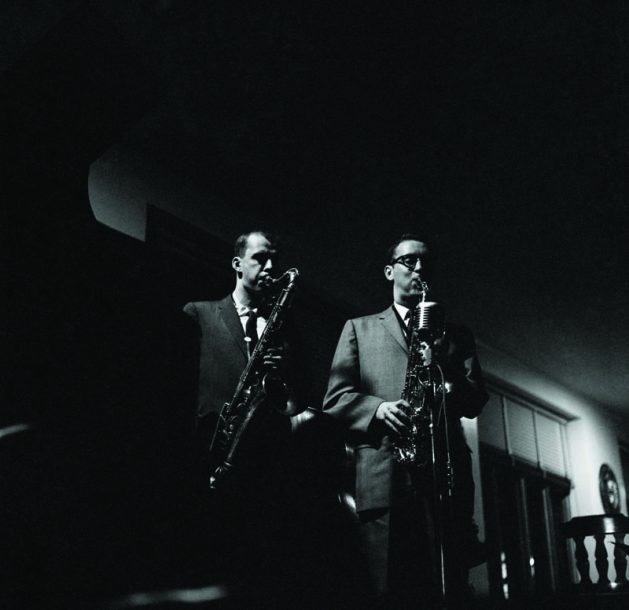 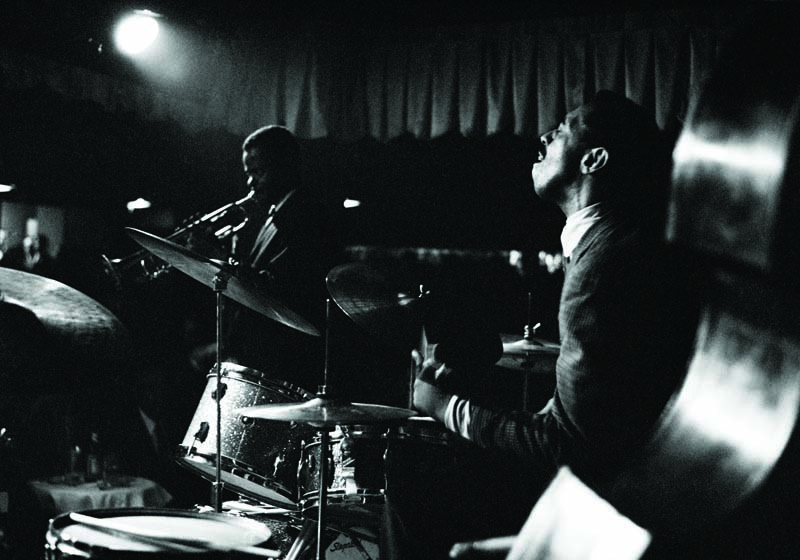 The story of photographer Robert James Campbell is one of increasing rarity in the current age of communication oversaturation, when obscurity can seem almost impossible. Even for lost souls, Campbell’s familiar narrative of early artistic brilliance and eventual dire straits tends to have a happier ending nowadays, thanks to technology. Campbell, who died homeless in Vermont in 2002, when the Internet couldn’t so readily identify and revive forgotten talent, never caught such a break. Not while he was alive, anyway. Born into affluence and deeply wounded by the ineptitude of his mother, he began photographing musicians while enlisted as the bassist in an Army jazz band, and from there led a life that can neither be called nomadic nor purposeful. He traversed Europe, did serious work for DownBeat and the Village Voice in New York, bided his time in Los Angeles and spiraled downward in New England, where he grew up. After his mother committed suicide, he inherited her New Hampshire home in 1987, and suffered a stroke there from which he never recovered.

Incredibly, he maintained an archive of sorts in a series of dusty cardboard boxes. Even more miraculous, those negatives and prints made their way to Jessica Ferber, then a recent college graduate, soon after Campbell’s passing. Immersed in the restoration of his work and in the scattered details of his life for well over a decade, she has painstakingly pieced together Campbell’s story in a remarkable new book, Rebirth of the Cool (powerHouse), whose excellence can be split into two components: first, Ferber’s heavily researched, photo-filled biography, made all the more romantic by Campbell’s cinematic good looks, which evoke a rebellious, rough-and-tumble leading man; then there’s the photography, as masterful as that of any iconic midcentury lensman you might name. Campbell beautifully captured street life and the flourishing Greenwich Village folk scene, but his live jazz images, taken in the heady late-’50s and ’60s, stand as his creative summit. We’re proud to excerpt some of those pictures here.

Herbie Hancock may be 82 years old, but that doesn’t seem to be slowing him down. The latest case in point: his headlining set at … END_OF_DOCUMENT_TOKEN_TO_BE_REPLACED

From April 29 to May 8, New Orleans’ Fair Grounds Race Course opened its gates to one of the world’s most famous music festivals for the … END_OF_DOCUMENT_TOKEN_TO_BE_REPLACED

A triple bill at Harlem’s Audubon Ballroom featuring Art Blakey, Thelonious Monk, and Macbeth the Great with his Creole Rhythm Boys. The only movie that … END_OF_DOCUMENT_TOKEN_TO_BE_REPLACED

From October 21 to 23, the BRIC JazzFest made a welcome return to its live in-person home at BRIC House on Fulton Street in Brooklyn, … END_OF_DOCUMENT_TOKEN_TO_BE_REPLACED