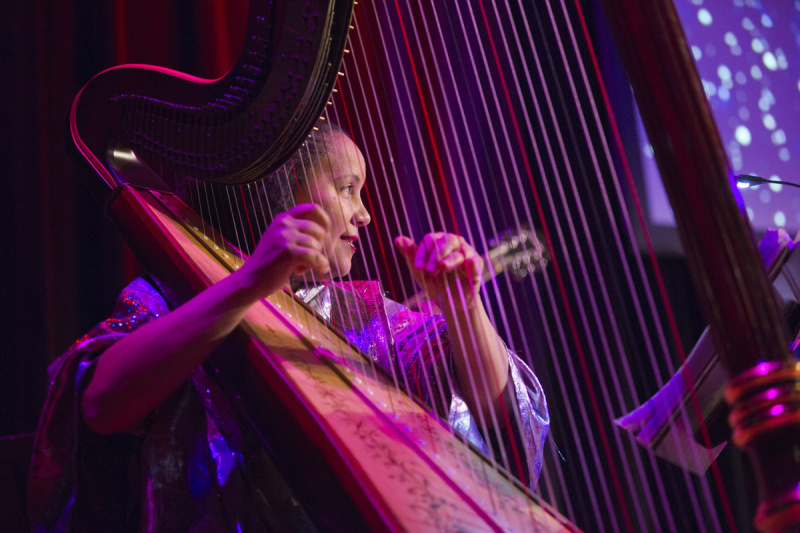 From January 8 to 18, New York was the undisputed center of the jazz universe as NYC Winter Jazzfest returned for its 16th annual season. … END_OF_DOCUMENT_TOKEN_TO_BE_REPLACED

From October 24 to 26, the BRIC JazzFest in Brooklyn celebrated its fifth anniversary in much the same way as its fourth and its third … END_OF_DOCUMENT_TOKEN_TO_BE_REPLACED

On Saturday, October 19, at Hudson Studios on the far west side of Manhattan, the Jazz Foundation of America held its 28th annual Jazz Loft … END_OF_DOCUMENT_TOKEN_TO_BE_REPLACED