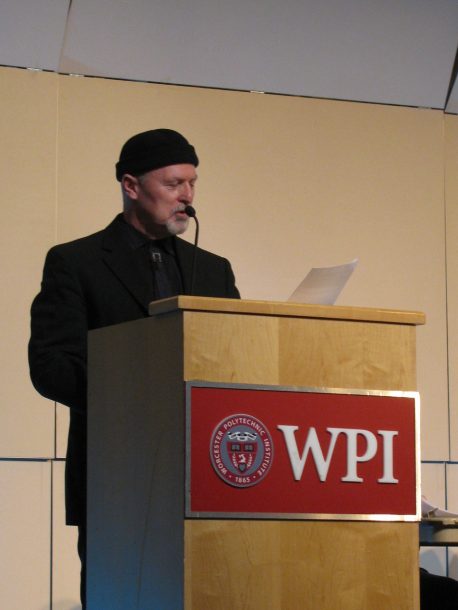 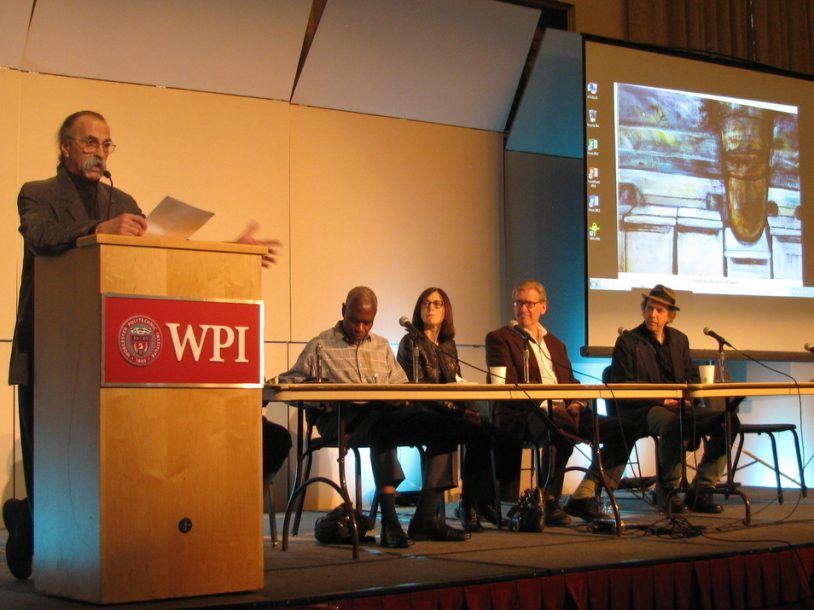 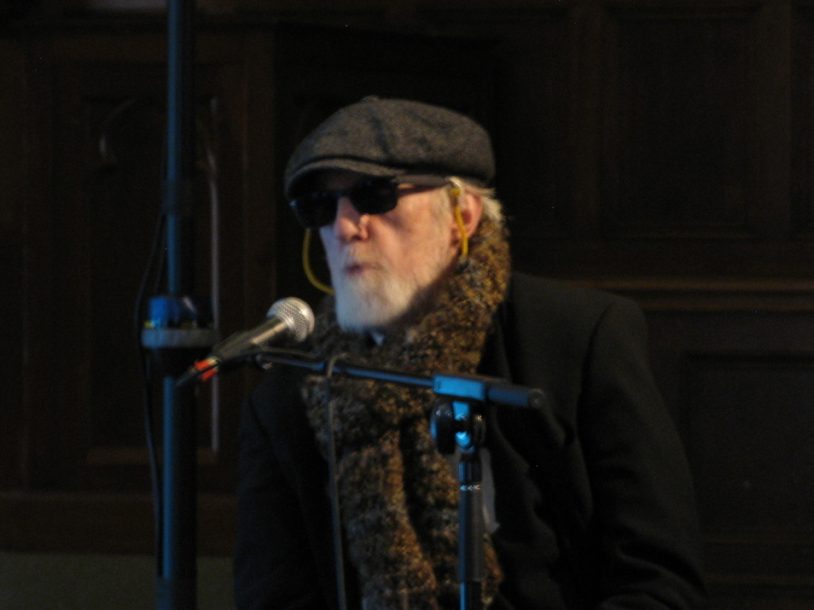 Worcester Polytechnic Institute honored the memory of pianist and composer Jaki Byard, who was born and raised in the city of Worcester, Mass. The symposium and concert took place on April 13 at Alden Hall on the campus of WPI. Rich Falco, head of jazz studies at WPI, brought together a panel of professional musicians and educators who had performed, toured and worked with Byard to share their memories and experiences of his life. The event was hosted by Chet Williamson, WICN Worcester radio host, and was sponsored by the Rudge Family Foundation Fund along with the Shanon Fund.

A special part of the event was a brief performance and discussion with composer and pianist Ran Blake, who toured and performed with Byard earlier in his career. Byard’s memory was also honored by the mayor of Worcester, Joseph M. Petty, who read a proclamation declaring Jaki Byard Day in the city.

Herbie Hancock may be 82 years old, but that doesn’t seem to be slowing him down. The latest case in point: his headlining set at … END_OF_DOCUMENT_TOKEN_TO_BE_REPLACED

From April 29 to May 8, New Orleans’ Fair Grounds Race Course opened its gates to one of the world’s most famous music festivals for the … END_OF_DOCUMENT_TOKEN_TO_BE_REPLACED

A triple bill at Harlem’s Audubon Ballroom featuring Art Blakey, Thelonious Monk, and Macbeth the Great with his Creole Rhythm Boys. The only movie that … END_OF_DOCUMENT_TOKEN_TO_BE_REPLACED

From October 21 to 23, the BRIC JazzFest made a welcome return to its live in-person home at BRIC House on Fulton Street in Brooklyn, … END_OF_DOCUMENT_TOKEN_TO_BE_REPLACED