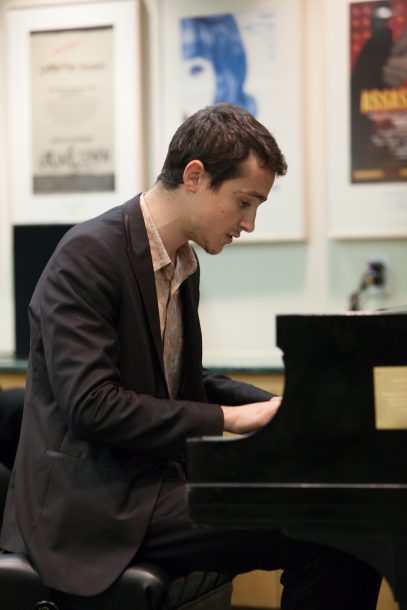 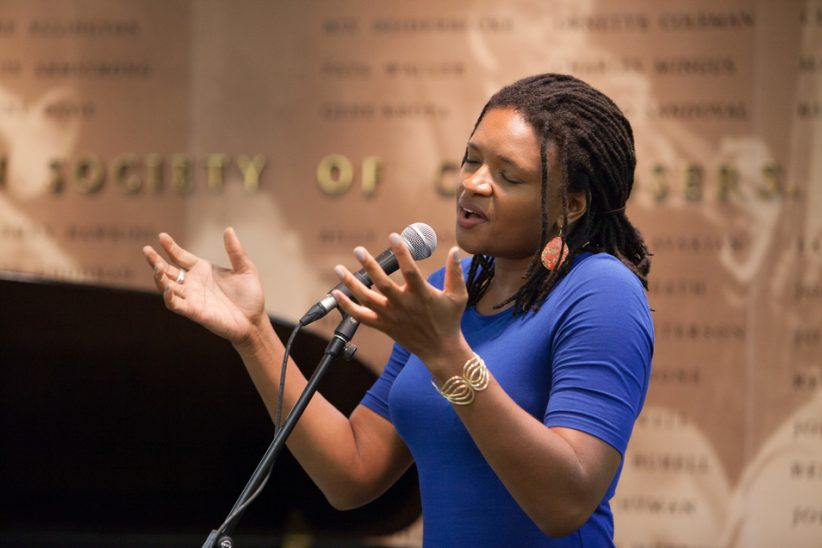 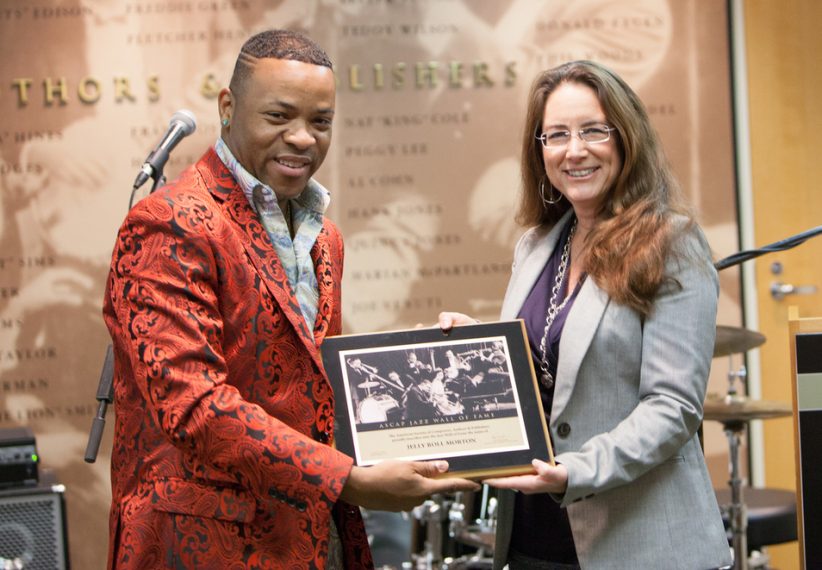 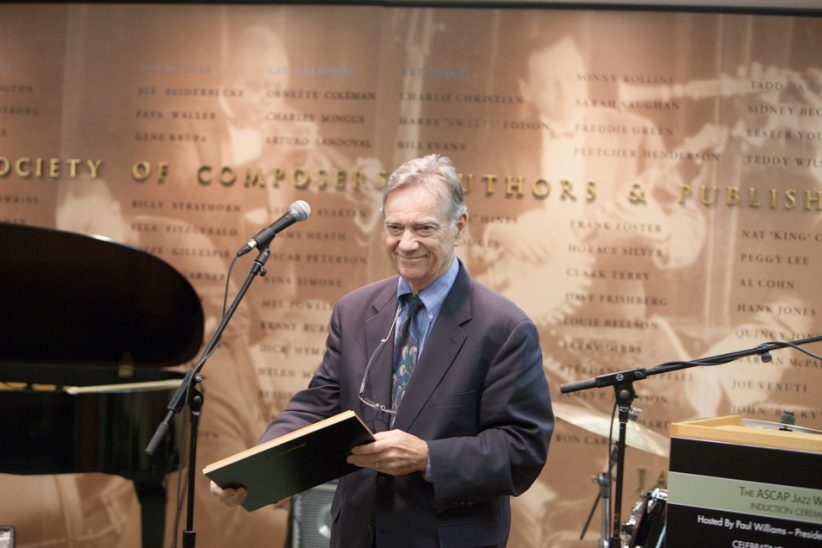 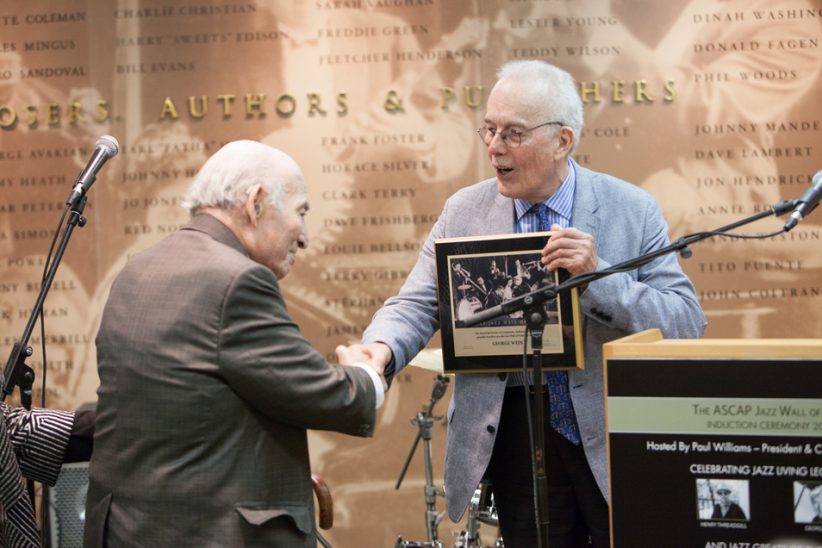 Impresario George Wein is inducted to the ASCAP Jazz Wall of Fame by Jay Leonhart, June 2015 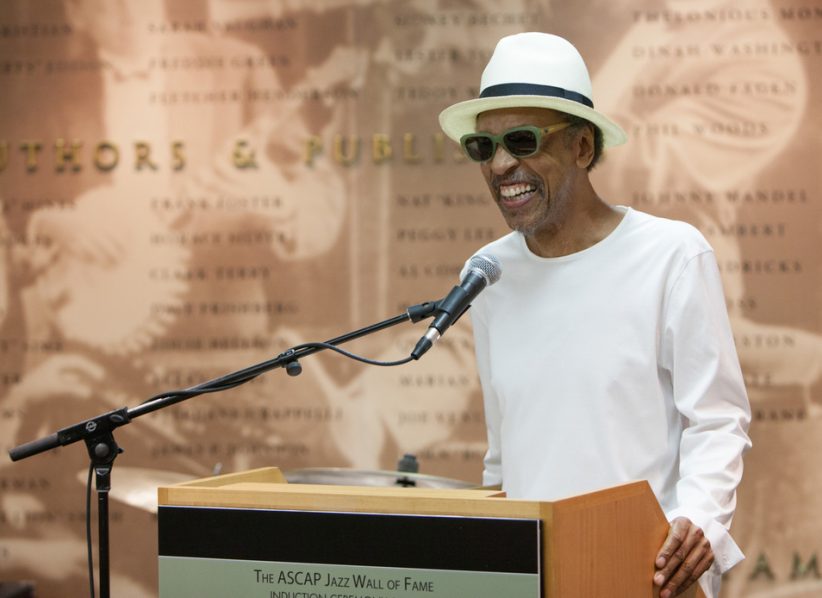 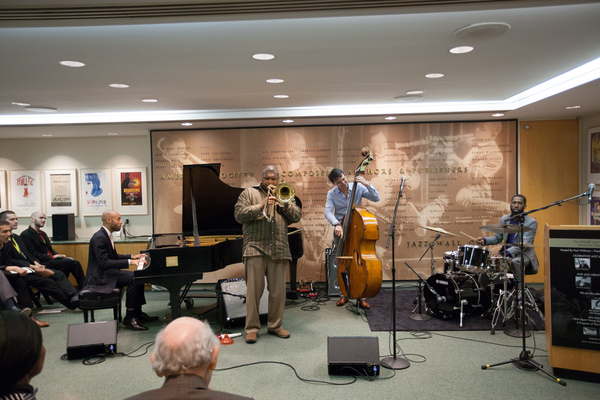 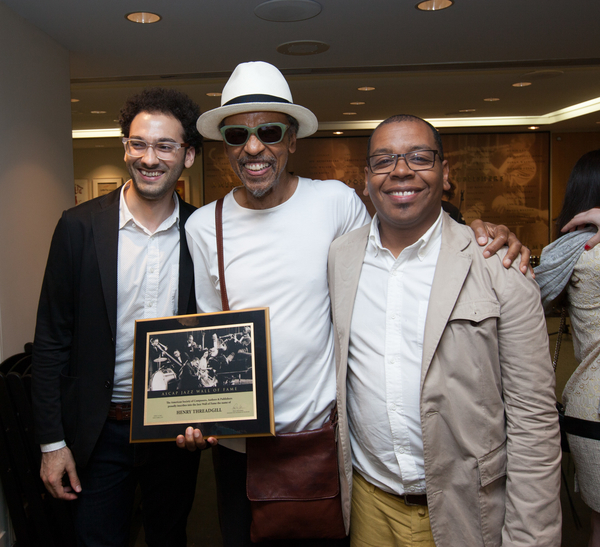 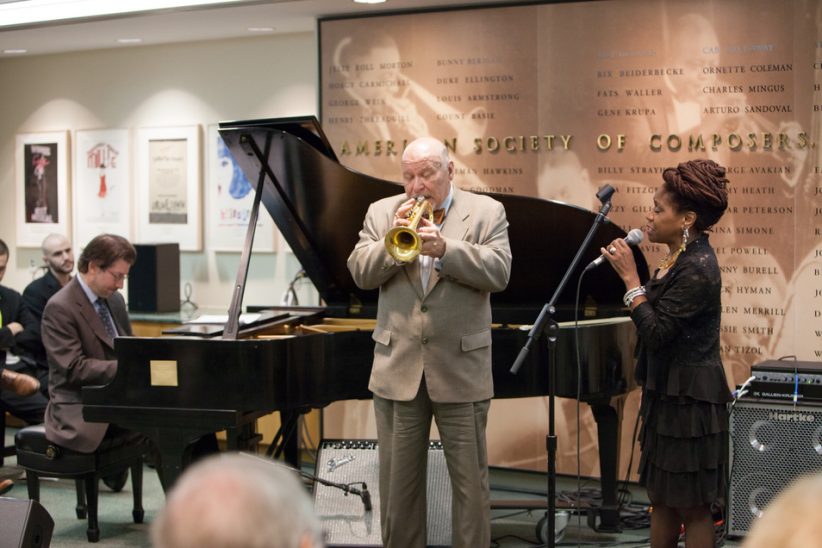 From January 8 to 18, New York was the undisputed center of the jazz universe as NYC Winter Jazzfest returned for its 16th annual season. … END_OF_DOCUMENT_TOKEN_TO_BE_REPLACED

Much like a lost jazz recording, master photographer Roy DeCarava’s one-of-a-kind fine art book the sound i saw: improvisations on a jazz theme sat unpublished … END_OF_DOCUMENT_TOKEN_TO_BE_REPLACED
To access this content, you must purchase JazzTimes Membership.

From October 24 to 26, the BRIC JazzFest in Brooklyn celebrated its fifth anniversary in much the same way as its fourth and its third … END_OF_DOCUMENT_TOKEN_TO_BE_REPLACED
To access this content, you must purchase JazzTimes Membership.