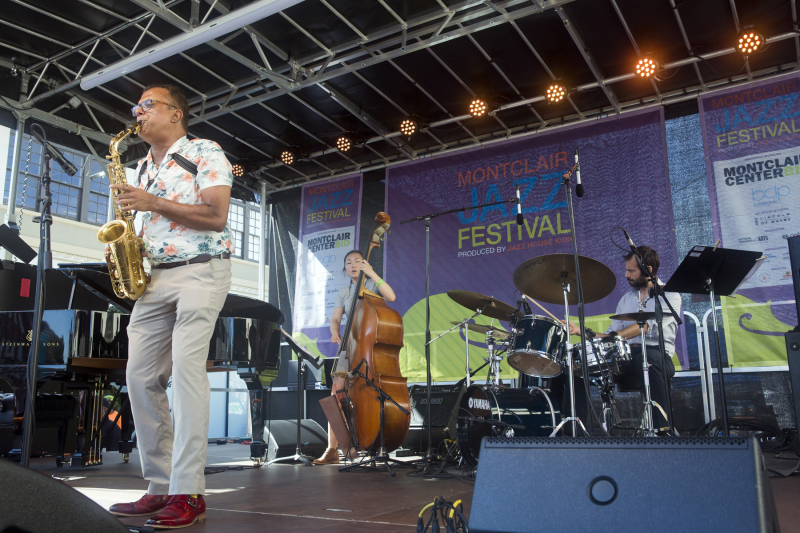 The 27th Annual Vail Jazz Festival featured 47 live performances over the course of nine weeks in the renowned resort town of Vail, Colo. From … END_OF_DOCUMENT_TOKEN_TO_BE_REPLACED

During the 2021 Detroit Jazz Festival, vocalist Kurt Elling reprised the production of his radio play The Big Blind in a live streamed performance. The … END_OF_DOCUMENT_TOKEN_TO_BE_REPLACED

On June 10, the River to River Festival returned to downtown Manhattan for the launch of its 20th edition (which runs through Sunday, June 27), … END_OF_DOCUMENT_TOKEN_TO_BE_REPLACED