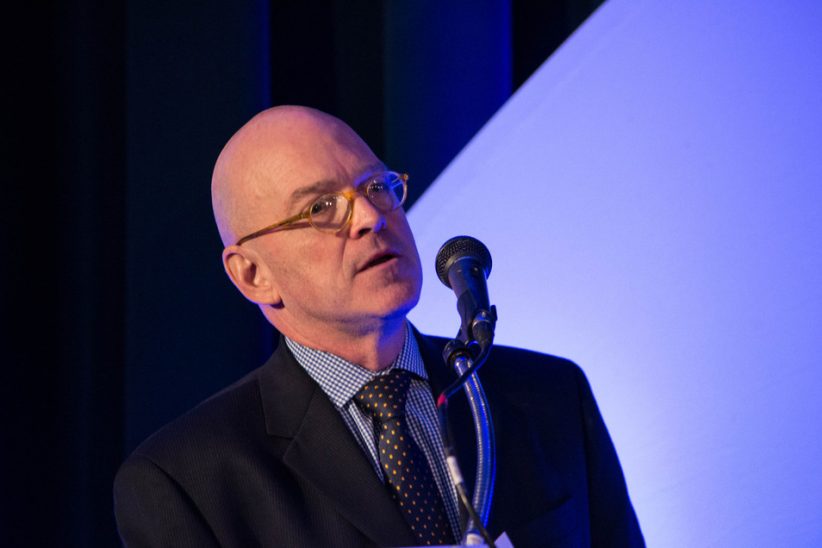 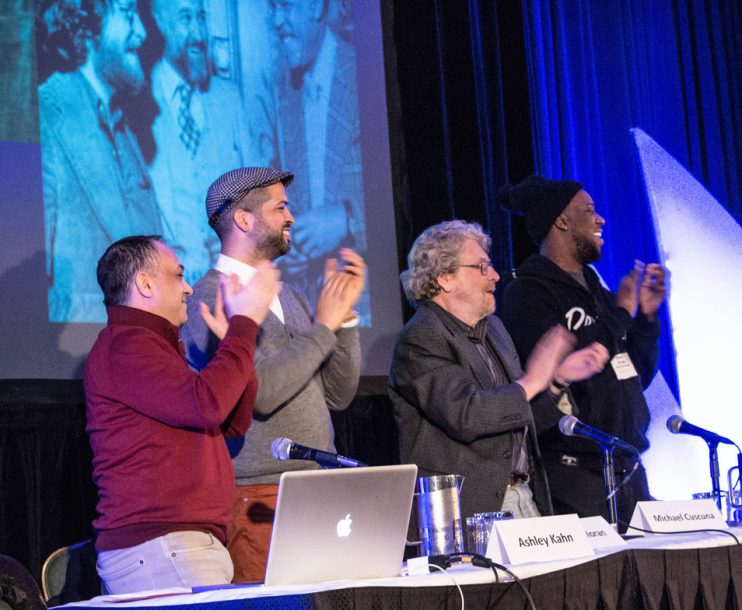 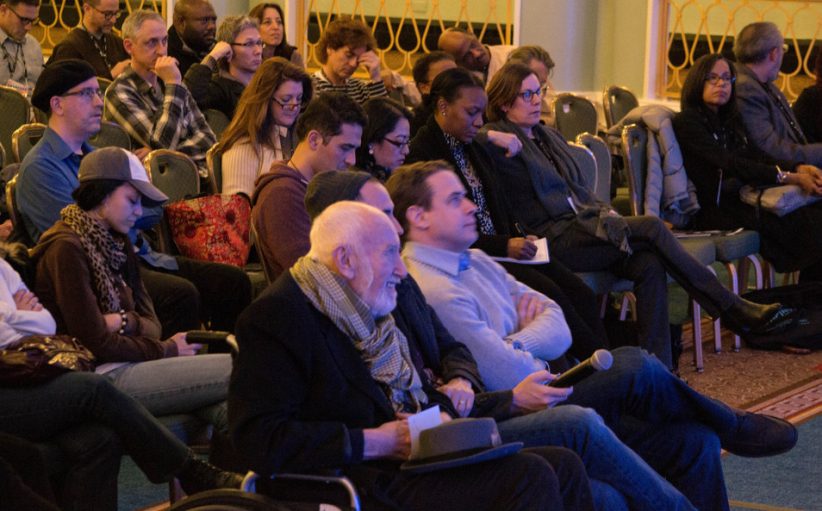 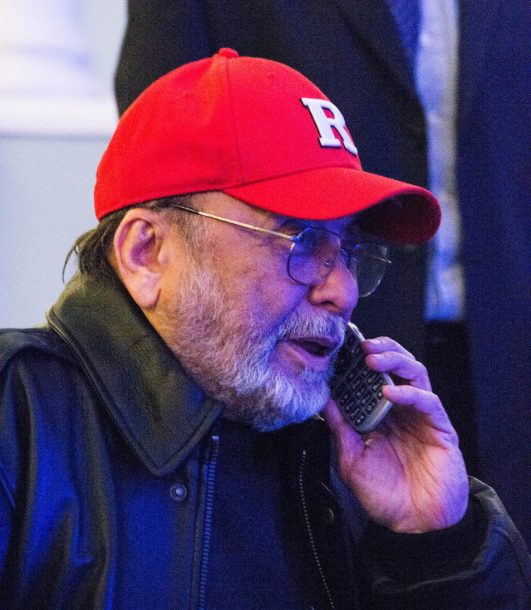 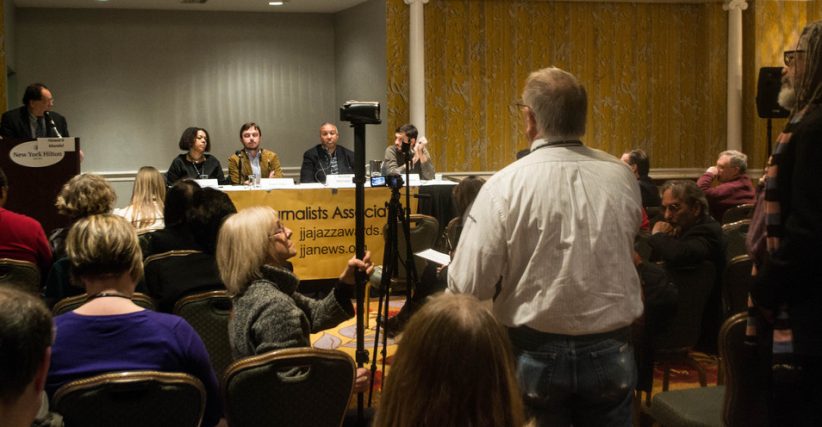 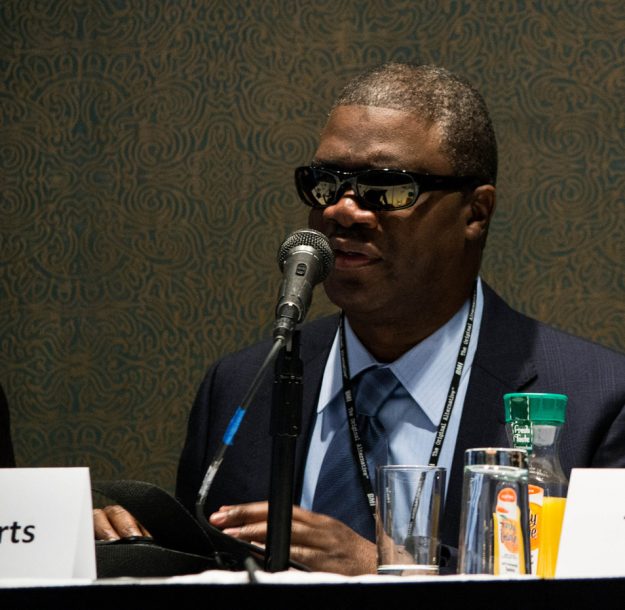 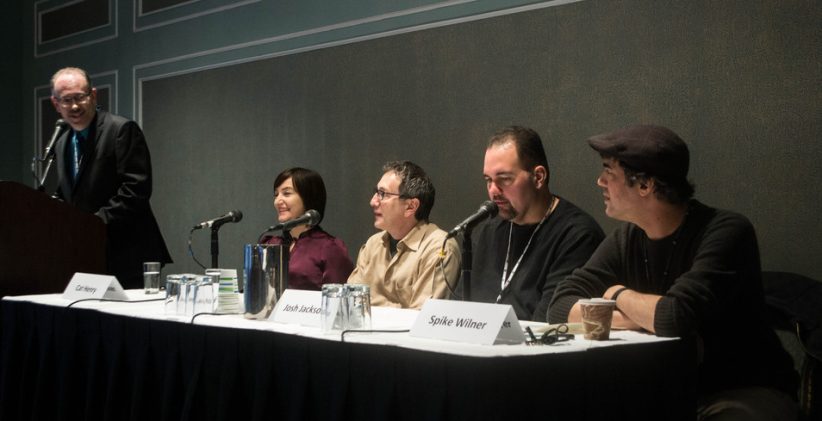 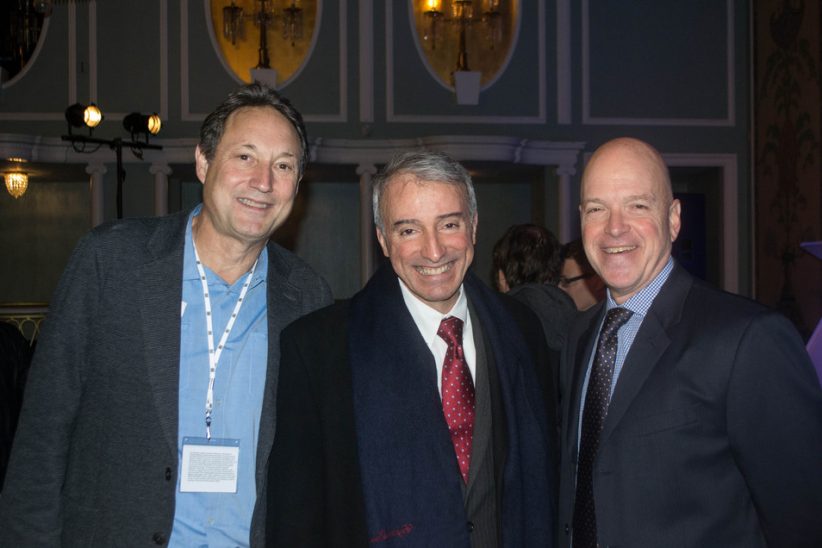 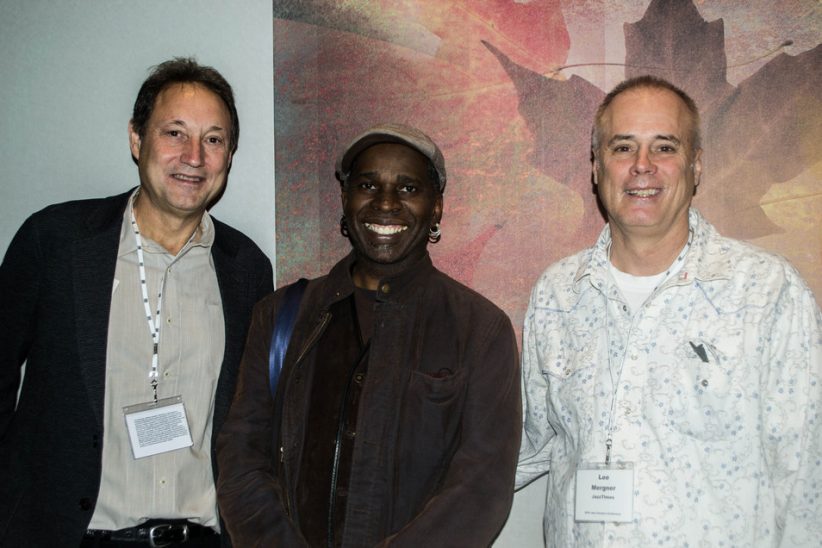 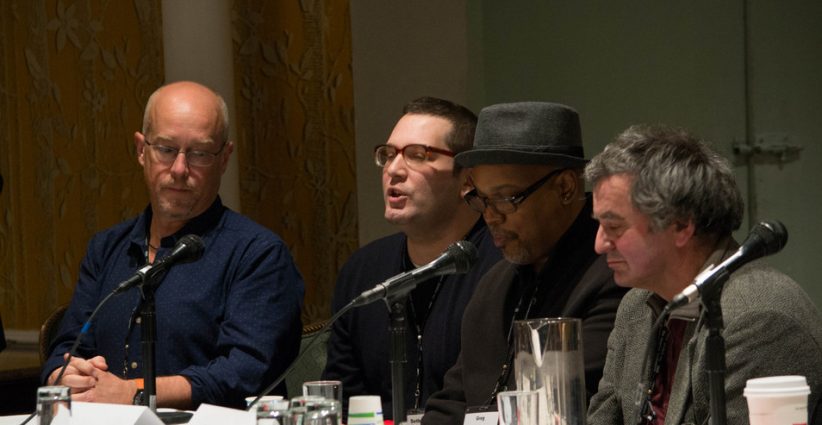 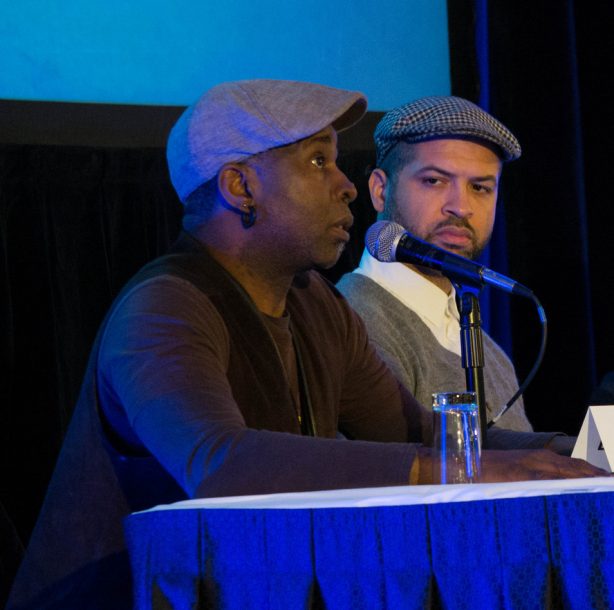 Vernon Reid and Jason Moran on the "Jazz in the Future Tense" panel, at Jazz Connect, NYC, Jan. 2014

The second annual Jazz Connect conference, held Jan. 9-10 at the New York Hilton, in New York City, was a huge success, attracting more than 750 attendees from all segments of the jazz world: artists, journalists, media executives, etc. A total of 12 breakout sessions and four plenary sessions drew large crowds and an Ask the Experts networking session proved quite popular as well. Wrapping up the two-day event was “Blue Note at 75,” a tribute to the venerable label, attended by Bruce Lundvall, former president of Blue Note.

On June 10, the River to River Festival returned to downtown Manhattan for the launch of its 20th edition (which runs through Sunday, June 27), … END_OF_DOCUMENT_TOKEN_TO_BE_REPLACED

From January 8 to 18, New York was the undisputed center of the jazz universe as NYC Winter Jazzfest returned for its 16th annual season. … END_OF_DOCUMENT_TOKEN_TO_BE_REPLACED

Much like a lost jazz recording, master photographer Roy DeCarava’s one-of-a-kind fine art book the sound i saw: improvisations on a jazz theme sat unpublished for decades. It existed solely as a maquette—essentially a mockup or prototype, crafted painstakingly by hand in 1960, shut inside a worn leather case and left to languish in a … END_OF_DOCUMENT_TOKEN_TO_BE_REPLACED
To access this content, you must purchase JazzTimes Membership.