Skip to content
Become a member and get exclusive access to articles, live sessions and more!
Start Your Free Trial
Home > Features > Photo Gallery: The Royal Bopsters and Very Special Guests at Birdland 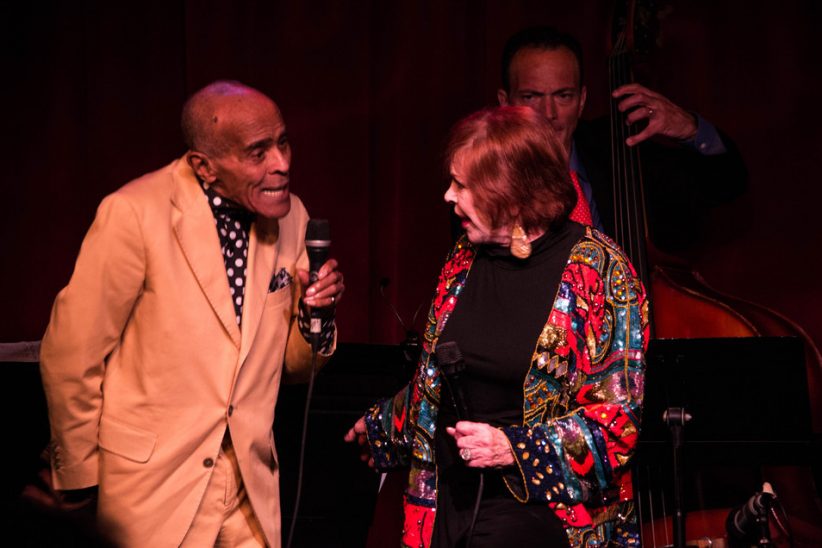 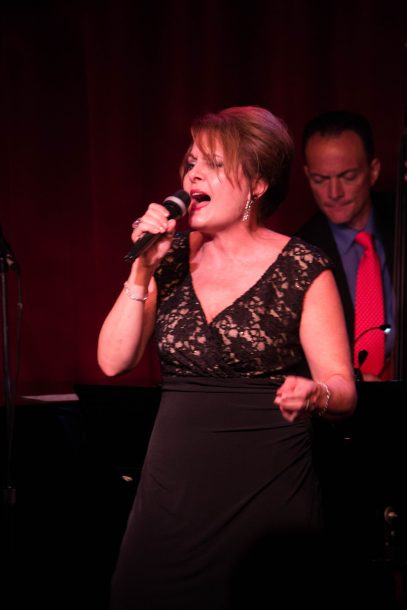 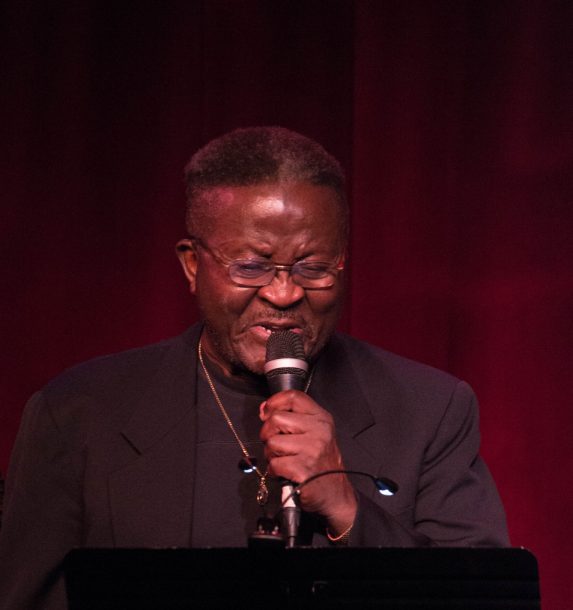 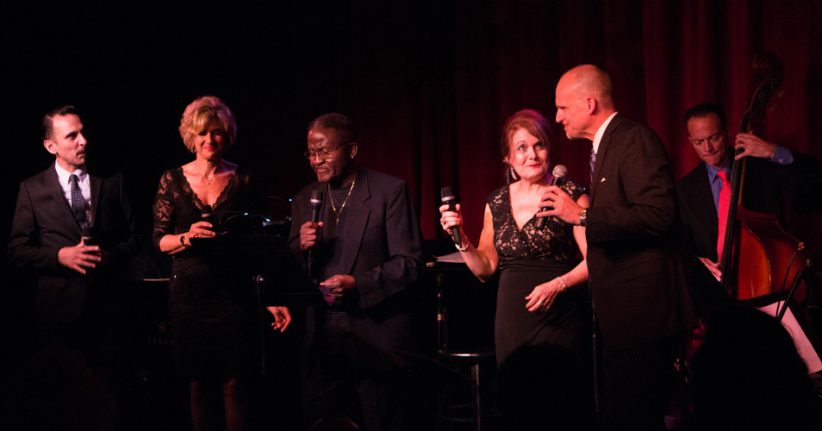 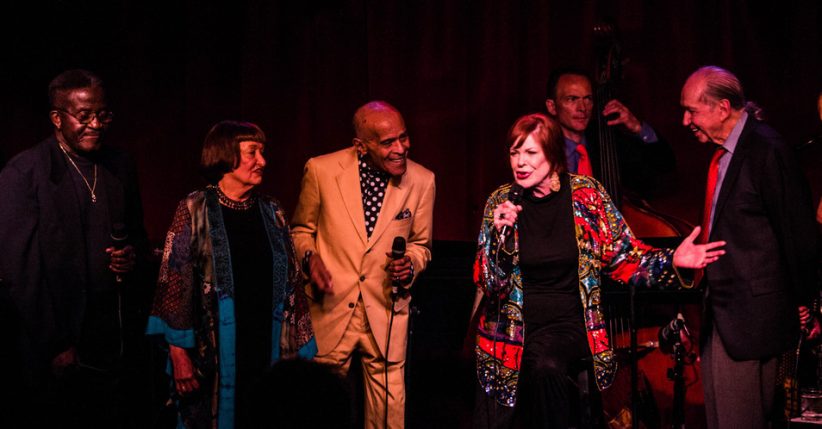 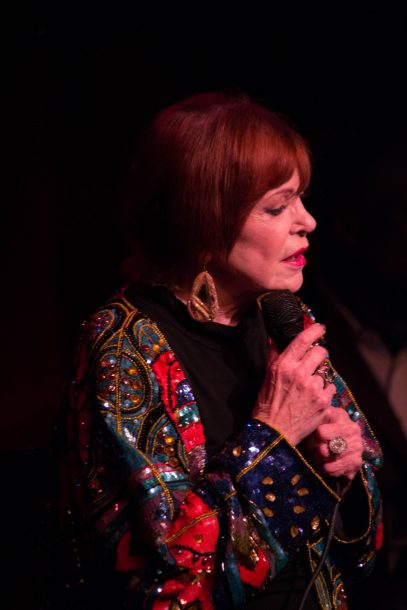 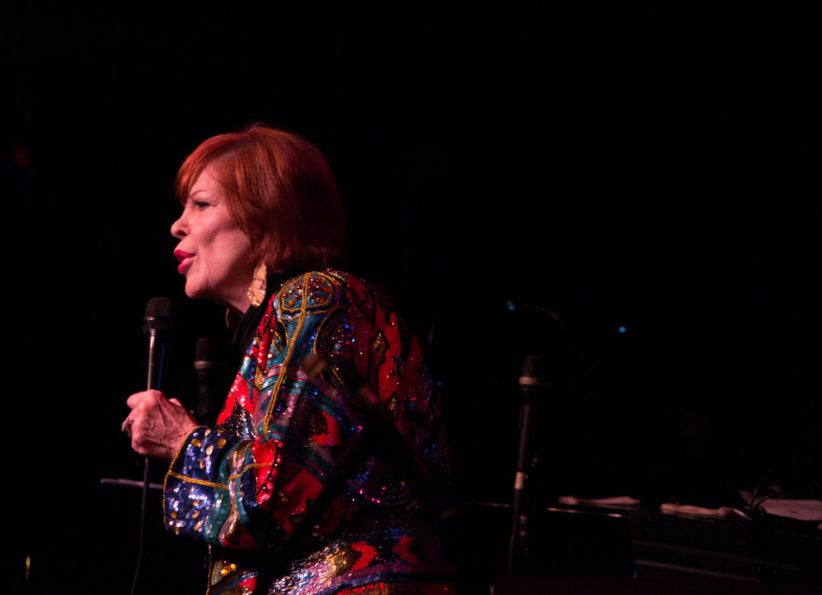 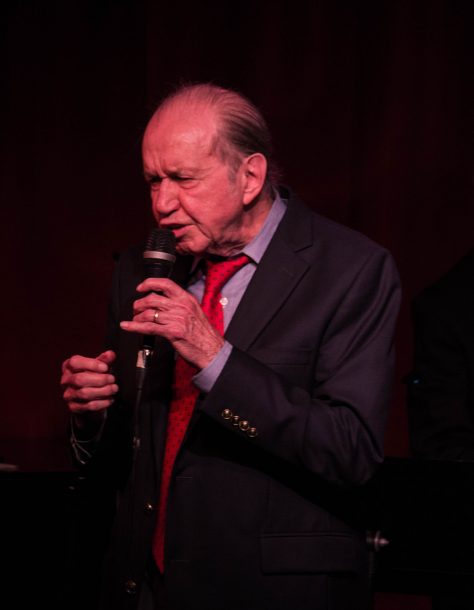 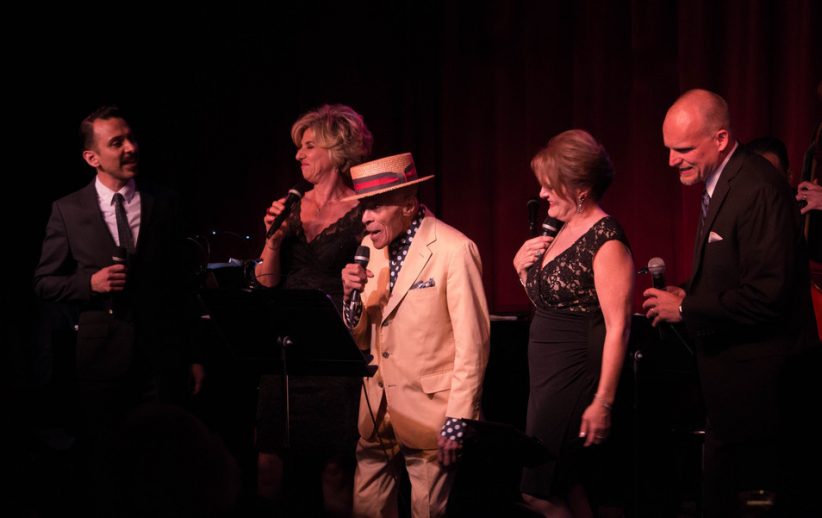 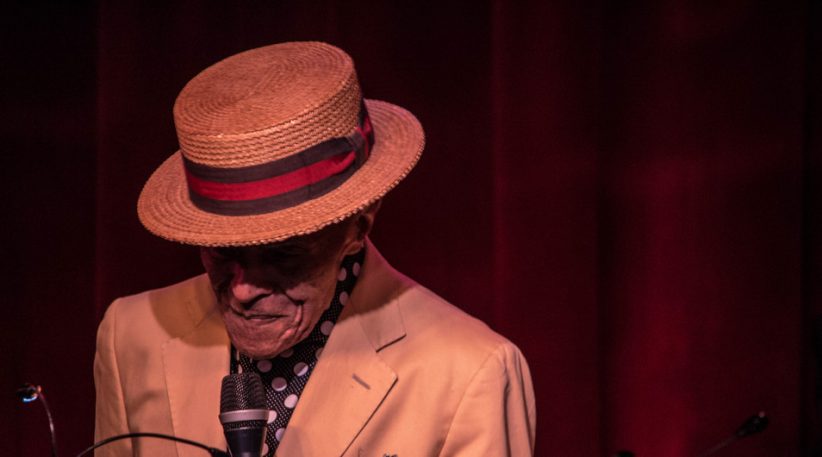 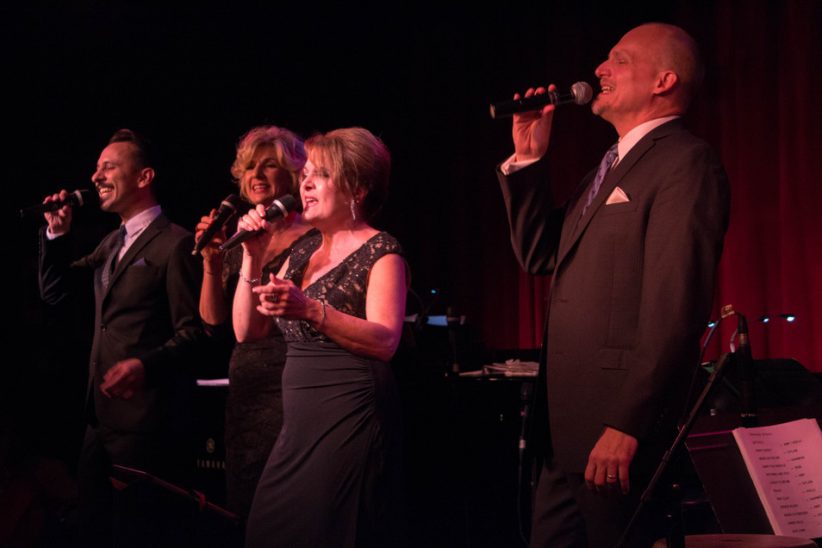 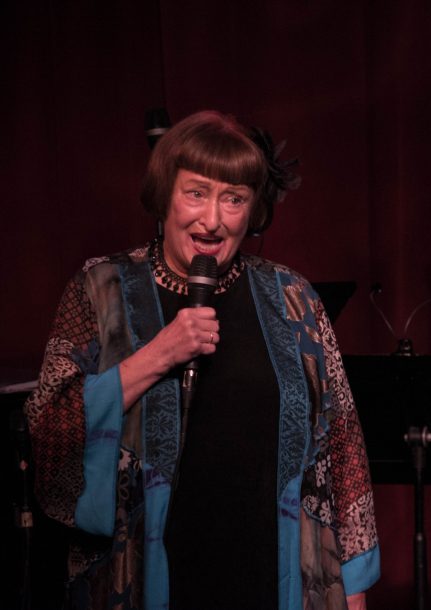 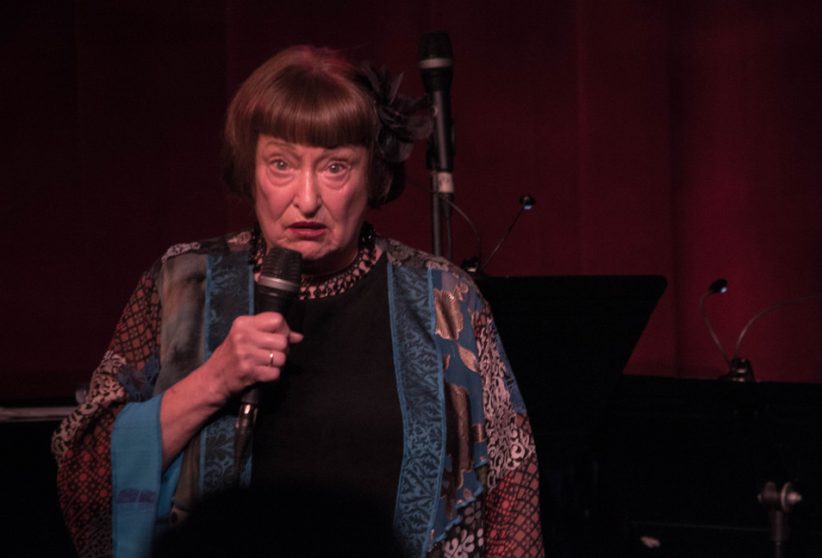 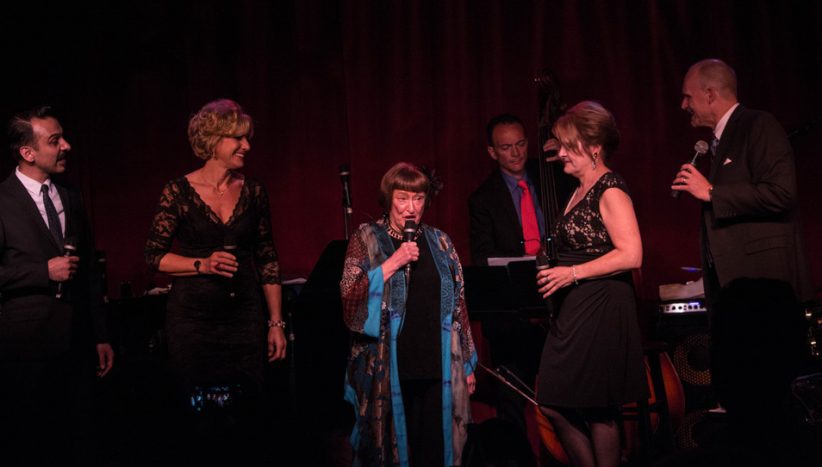 The occasion was the second in a five-night series of shows promoting London, Meader, Pramuk and Ross’ (as they are formally billed) The Royal Bopsters Project, a new album released earlier this month on the Motéma label. The recording, produced by project facilitator London, features material originally performed by Charlie Parker, Freddie Hubbard and others.

The Bopsters are a Manhattan Transfer-like harmony group proficient in the art of vocalese and their album features all of the guests save Bey, whose place in the recording studio was taken by Mark Murphy, who was unable to attend the NYC shows. Each of the guests fronted the Royal Bopsters quartet for two solo spots, then yielded the stage to the next guest, with all five returning for the finale, King Pleasure’s “Jazz Jump.” The event reunited the surviving two-thirds of the iconic vocal trio Lambert, Hendricks and Ross for the first time in years. The Bopsters perform at the venue through Sunday, with two of the five guesting each night.

JazzTimes‘ Jeff Tamarkin was at Birdland for the Wednesday night early set and captured highlights with his camera.

Herbie Hancock may be 82 years old, but that doesn’t seem to be slowing him down. The latest case in point: his headlining set at … END_OF_DOCUMENT_TOKEN_TO_BE_REPLACED

From April 29 to May 8, New Orleans’ Fair Grounds Race Course opened its gates to one of the world’s most famous music festivals for the … END_OF_DOCUMENT_TOKEN_TO_BE_REPLACED

A triple bill at Harlem’s Audubon Ballroom featuring Art Blakey, Thelonious Monk, and Macbeth the Great with his Creole Rhythm Boys. The only movie that … END_OF_DOCUMENT_TOKEN_TO_BE_REPLACED

From October 21 to 23, the BRIC JazzFest made a welcome return to its live in-person home at BRIC House on Fulton Street in Brooklyn, … END_OF_DOCUMENT_TOKEN_TO_BE_REPLACED