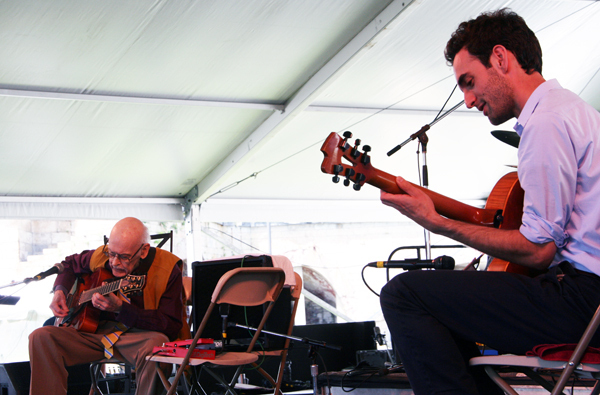 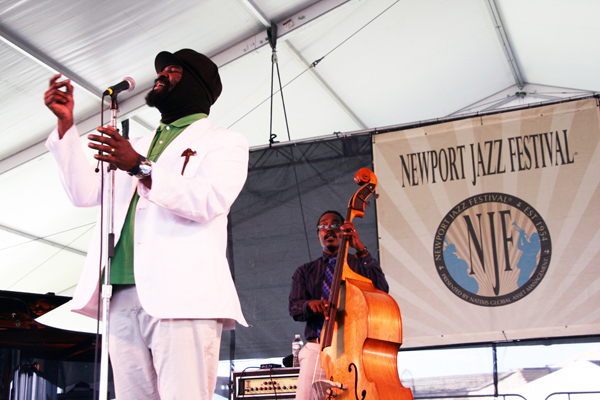 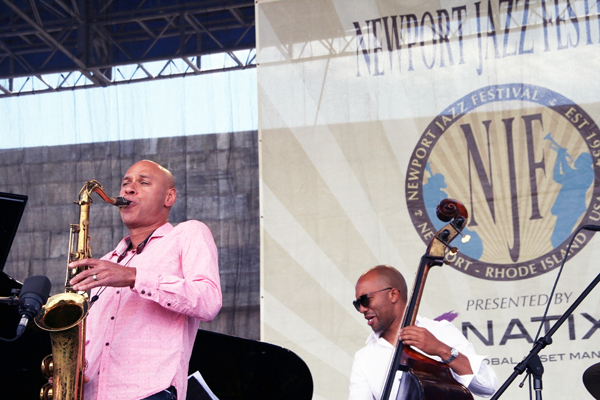 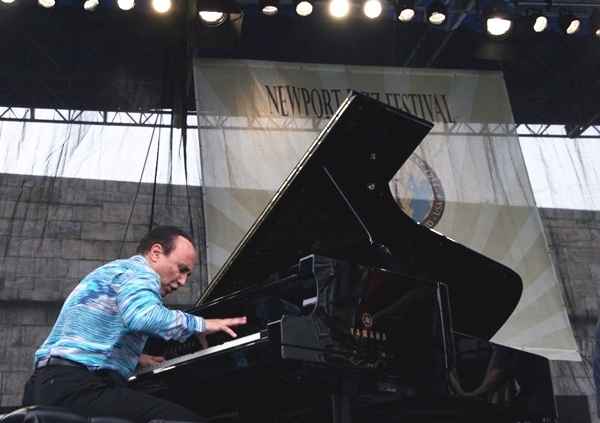 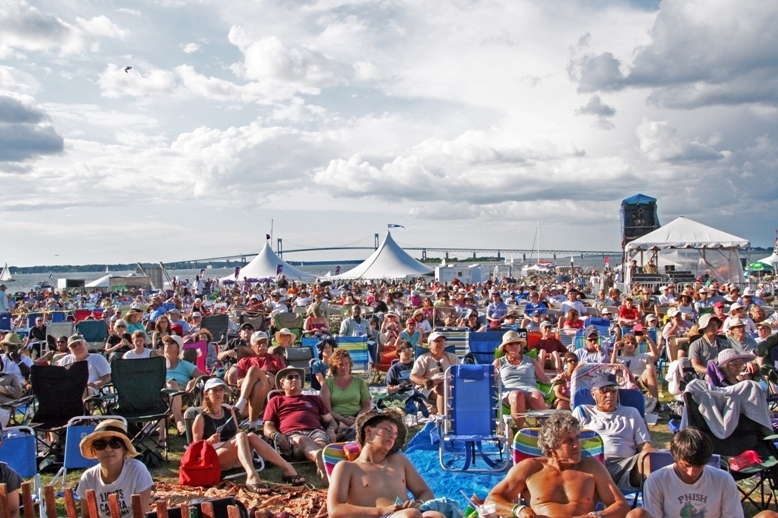 Crowd at the 2013 Newport Jazz Festival 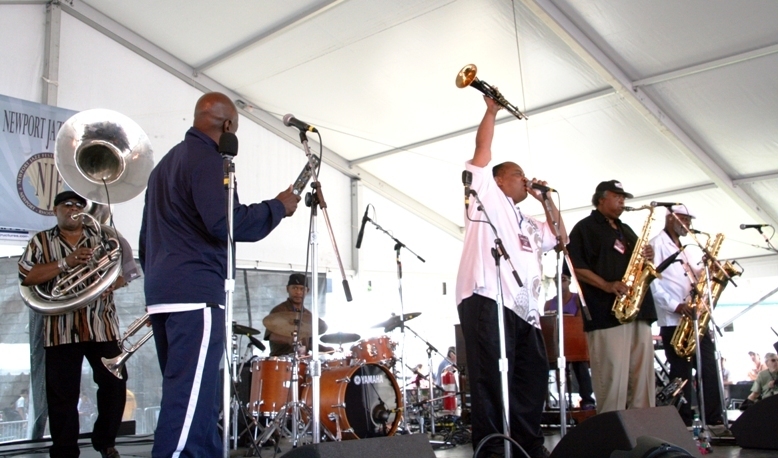 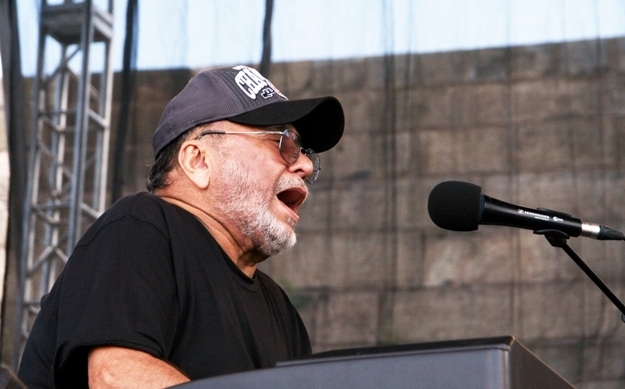 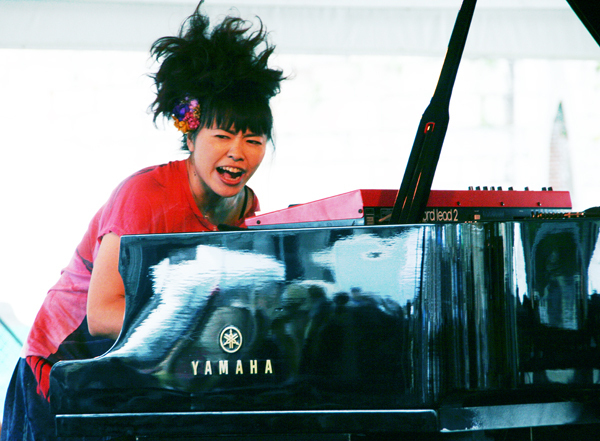 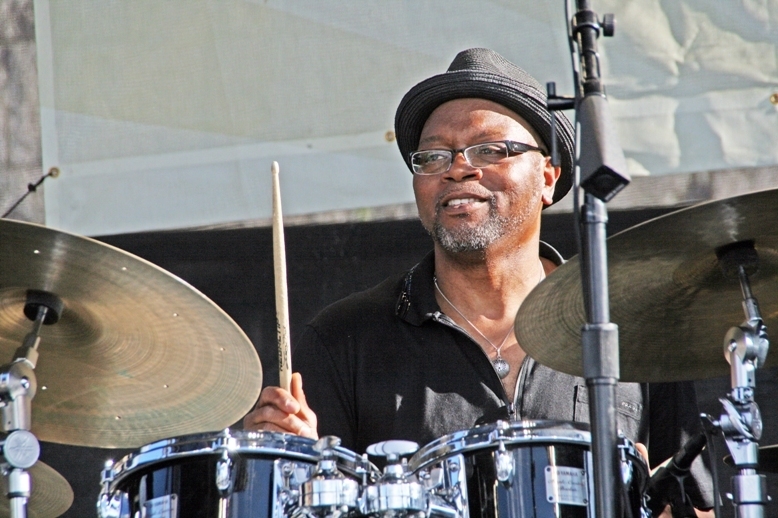 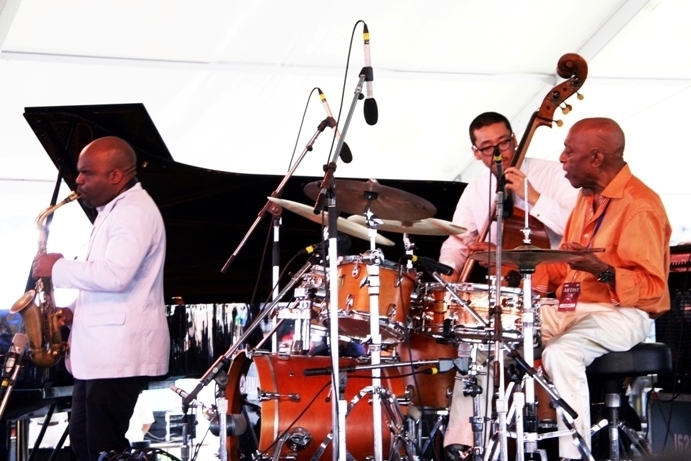 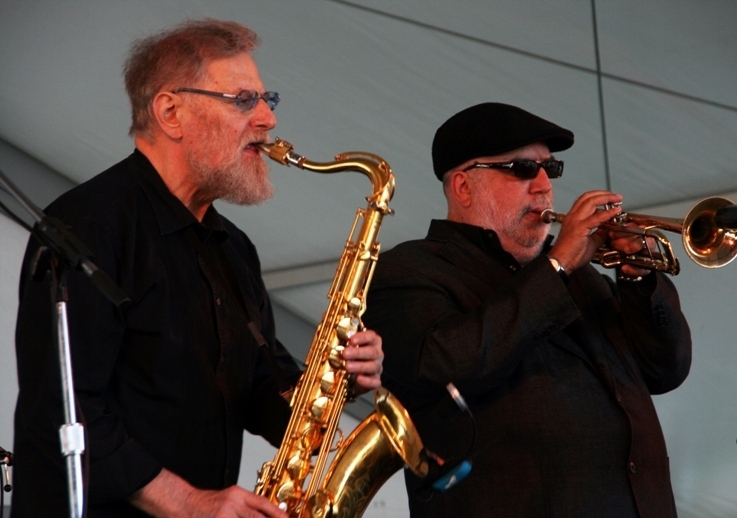 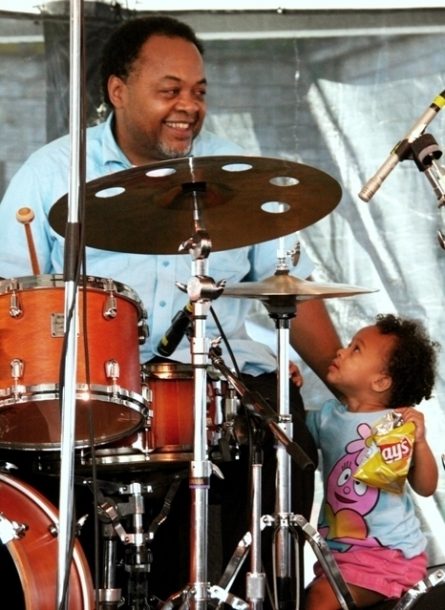 The 2013 edition of the Newport Jazz Festival, presented by Natixis Global Asset Management, was filled with fine musical moments and graced with terrific weather, other than a few sprinkles early Saturday.

On June 10, the River to River Festival returned to downtown Manhattan for the launch of its 20th edition (which runs through Sunday, June 27), … END_OF_DOCUMENT_TOKEN_TO_BE_REPLACED

From January 8 to 18, New York was the undisputed center of the jazz universe as NYC Winter Jazzfest returned for its 16th annual season. … END_OF_DOCUMENT_TOKEN_TO_BE_REPLACED

Much like a lost jazz recording, master photographer Roy DeCarava’s one-of-a-kind fine art book the sound i saw: improvisations on a jazz theme sat unpublished for decades. It existed solely as a maquette—essentially a mockup or prototype, crafted painstakingly by hand in 1960, shut inside a worn leather case and left to languish in a … END_OF_DOCUMENT_TOKEN_TO_BE_REPLACED
To access this content, you must purchase JazzTimes Membership.