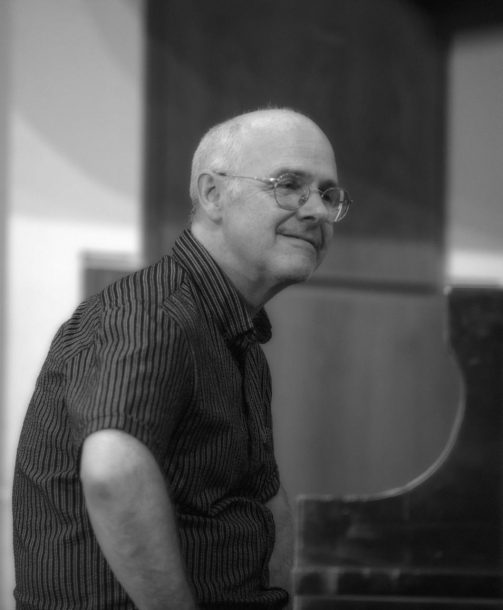 Allen Farnham performing with Jae SInnett and friends in Virginia, 9-15 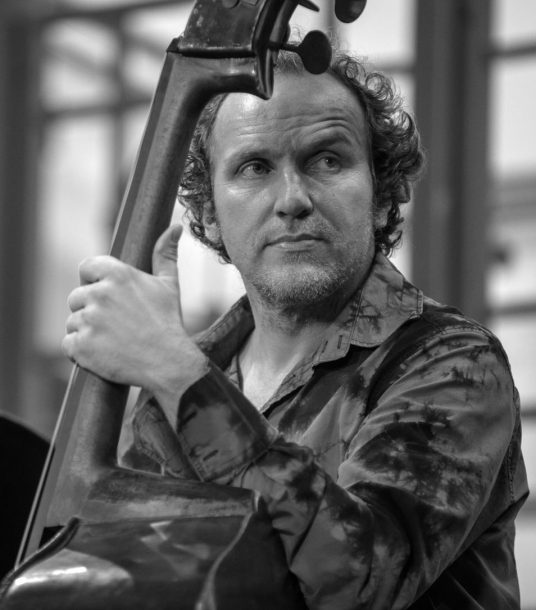 Hans Glawischnig (performing with Jae Sinnett and friends in Virginia, 9-15 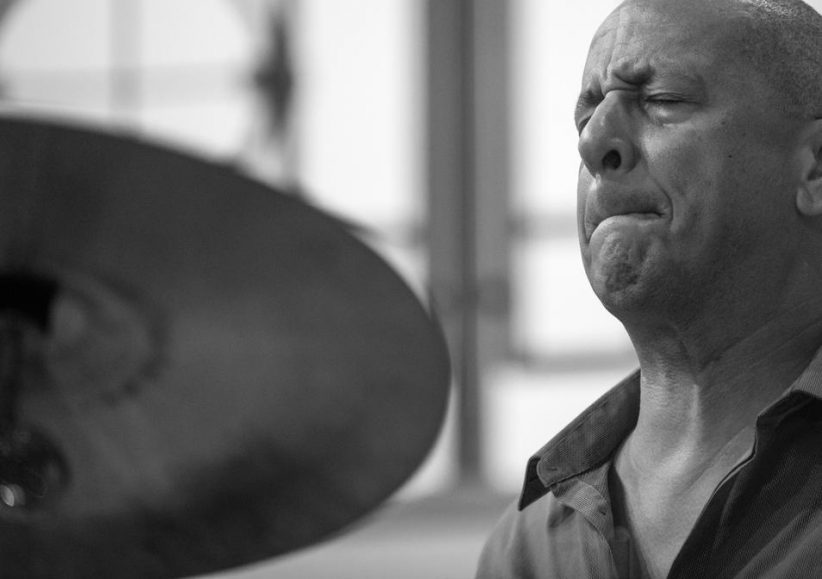 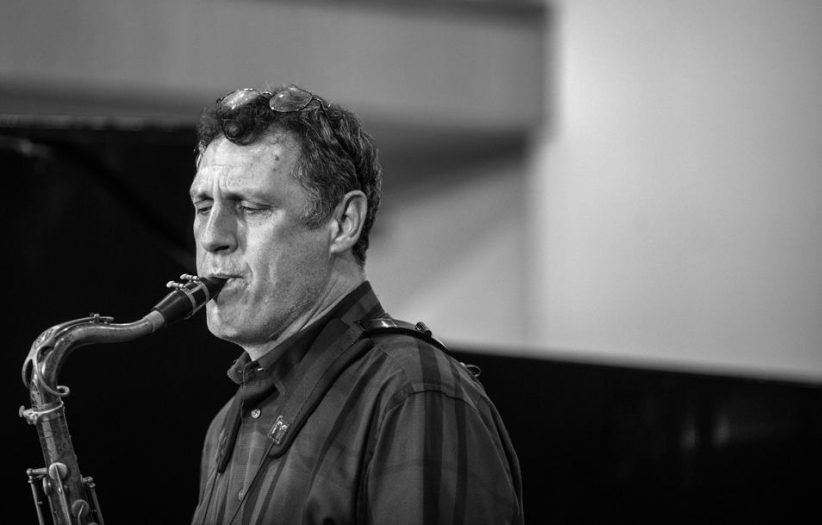 Ralph Bowen performing with Jae Sinnett and friends in Virginia, 9-15

At Chandler Recital Hall at Old Dominion University in Norfolk, Va., last month, drummer Jae Sinnett performed new music from his upcoming album Zero to 60. Sinnett has produced 13 albums as a leader since 1986 as well as teaching and hosting a live radio show four nights a week and Sunday afternoon on NPR called Sinnett in Session (now in its 25th year) and hosting another show Friday nights called The R&B Chronicles. He composed all of the music for the new album, except for “Never Let Me Go,” by Jay Livingston, and at least one song for each musician to showcase his instrument. The band included Sinnett, Allen Farnham (piano), Ralph Bowen (saxophone) and Hans Glawischnig (bass). It was a night of firsts, as not only had these compositions never before been played, but these four musicians had never played together. The album was recorded in studio September 13th and 14th.

Last summer, for the first time since he founded it in 1954, George Wein wasn’t at the Newport Jazz Festival. Traveling from his Manhattan home … END_OF_DOCUMENT_TOKEN_TO_BE_REPLACED

The 2022 Vision Festival—edition number 26, “A Light in Darkness”—took place from June 21 to June 26 in New York City, including hundreds of performers … END_OF_DOCUMENT_TOKEN_TO_BE_REPLACED

Herbie Hancock may be 82 years old, but that doesn’t seem to be slowing him down. The latest case in point: his headlining set at … END_OF_DOCUMENT_TOKEN_TO_BE_REPLACED

From April 29 to May 8, New Orleans’ Fair Grounds Race Course opened its gates to one of the world’s most famous music festivals for the … END_OF_DOCUMENT_TOKEN_TO_BE_REPLACED