During the 2021 Detroit Jazz Festival, vocalist Kurt Elling reprised the production of his radio play The Big Blind in a live streamed performance. The show featured Elling as the lead character Jack Lewis, along with Dee Dee Bridgewater as his femme fatale manager and Allison Semmes as the love interest.

Photos from the production in Detroit are by Jeff Dunn and Deborah Kent.

Learn more about the production here. 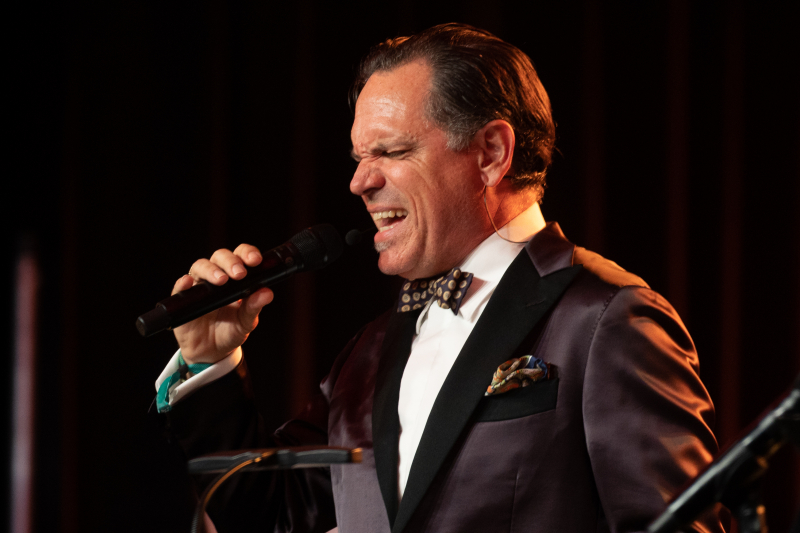 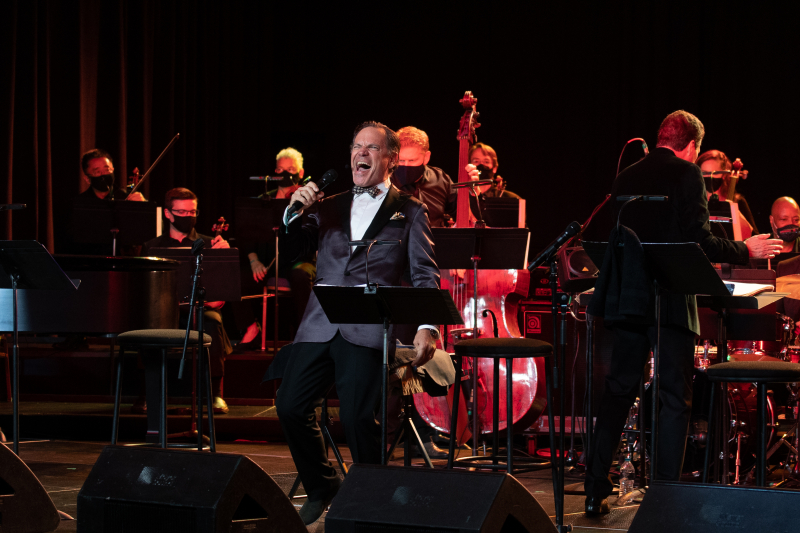 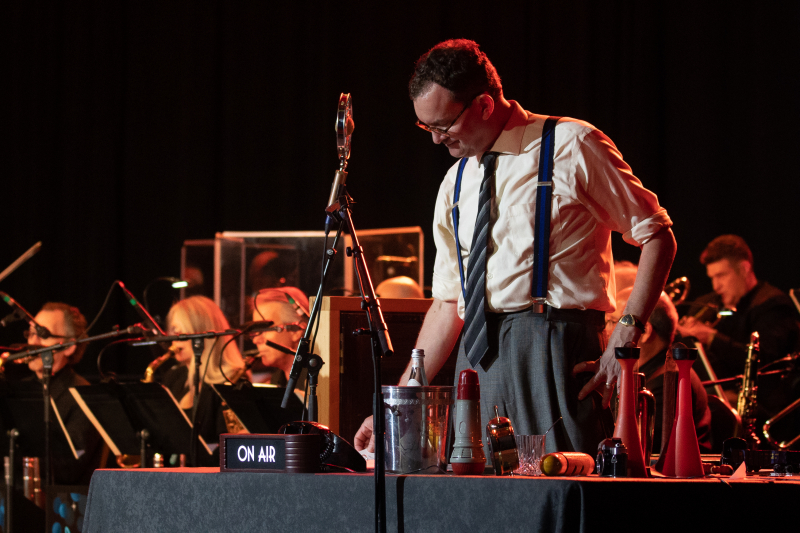 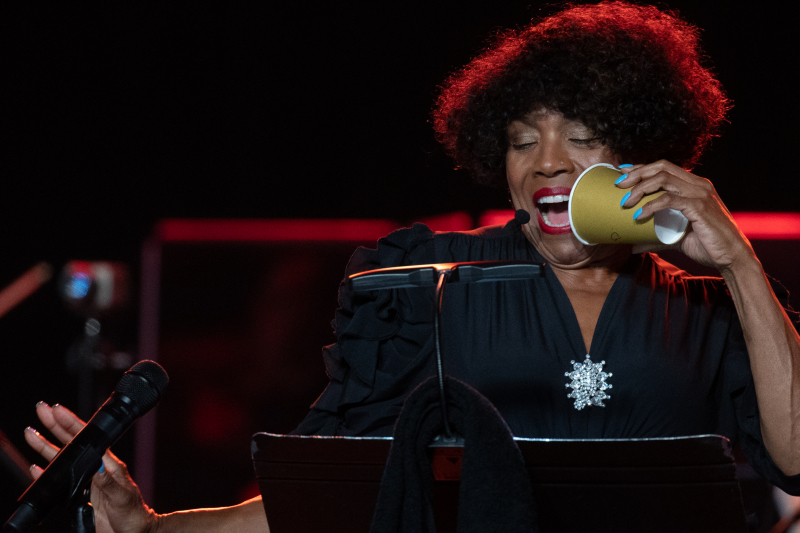 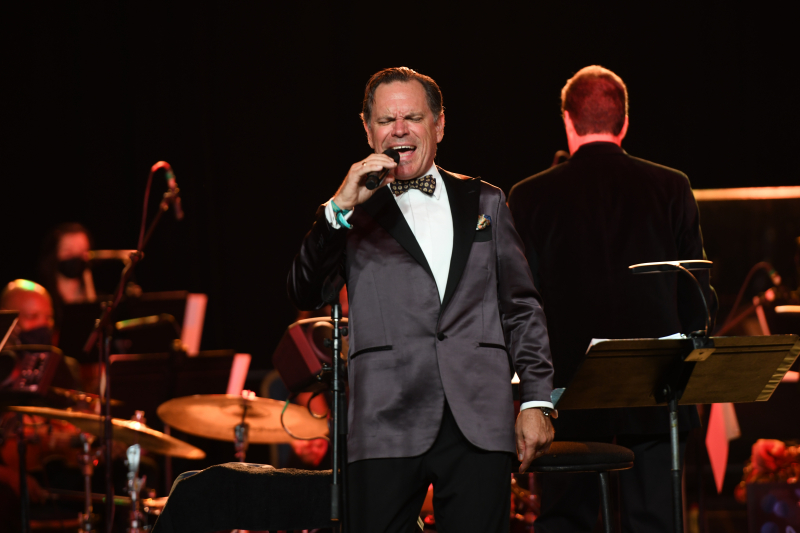 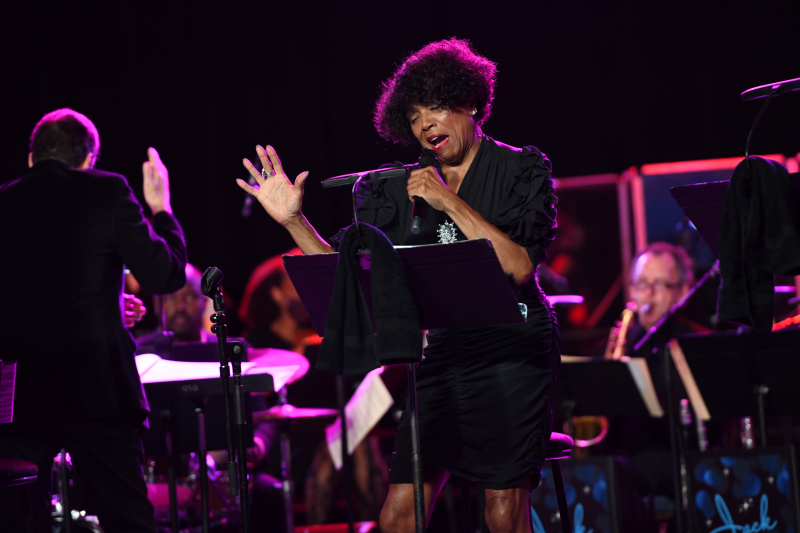 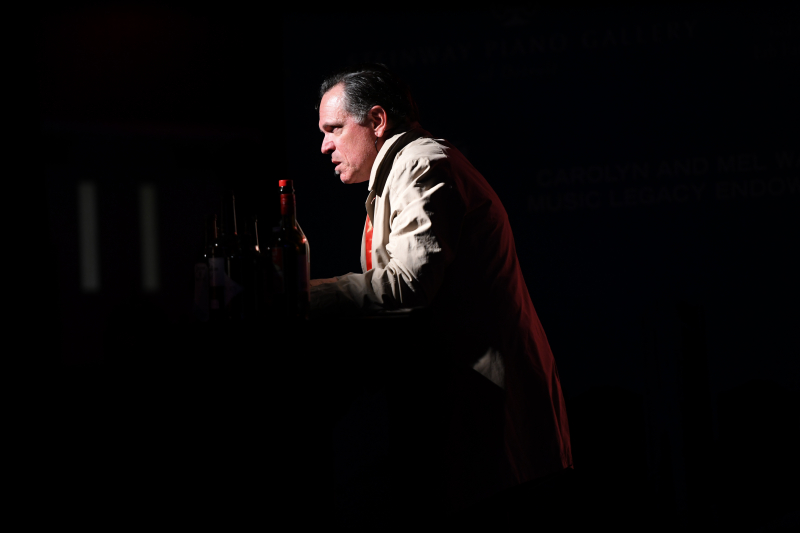 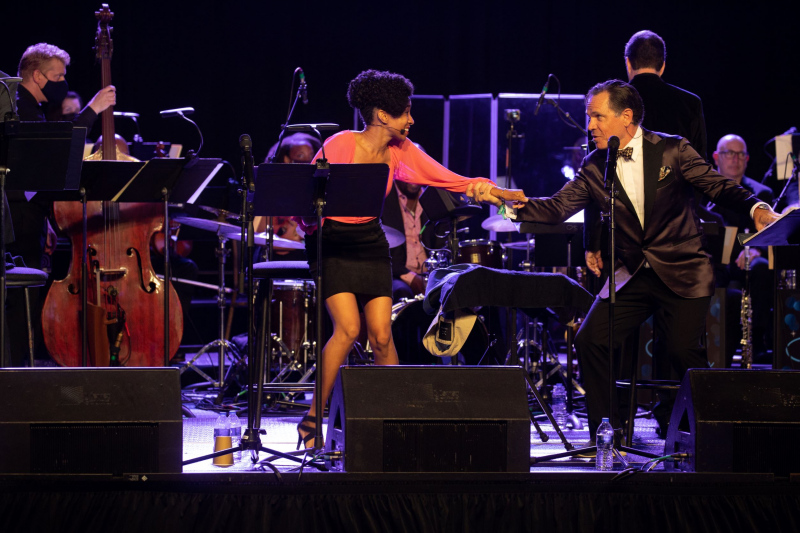 From October 21 to 23, the BRIC JazzFest made a welcome return to its live in-person home at BRIC House on Fulton Street in Brooklyn, … END_OF_DOCUMENT_TOKEN_TO_BE_REPLACED

Like most live music events, the Montclair Jazz Festival was forced to do things a little differently this year. Normally, this free outdoor fest in … END_OF_DOCUMENT_TOKEN_TO_BE_REPLACED

The 27th Annual Vail Jazz Festival featured 47 live performances over the course of nine weeks in the renowned resort town of Vail, Colo. From … END_OF_DOCUMENT_TOKEN_TO_BE_REPLACED