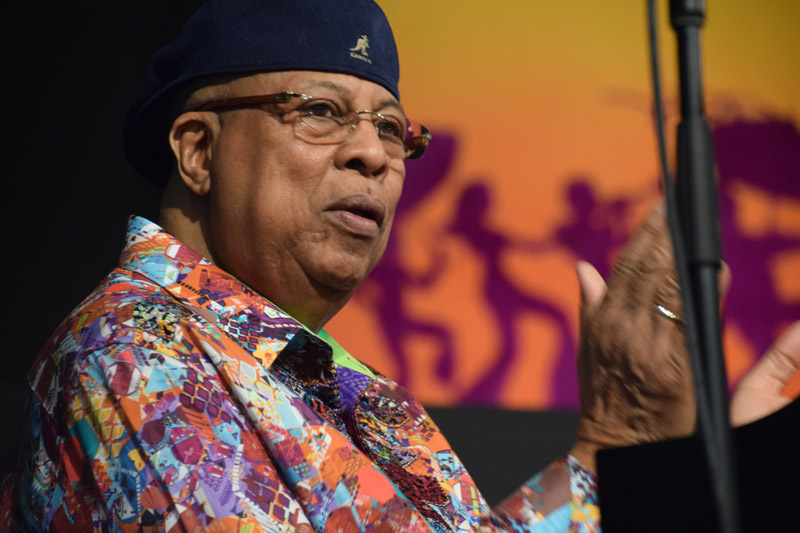 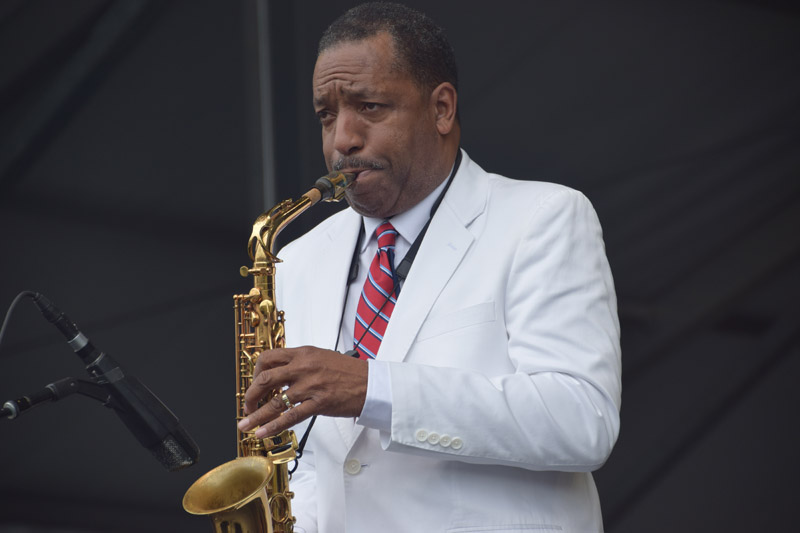 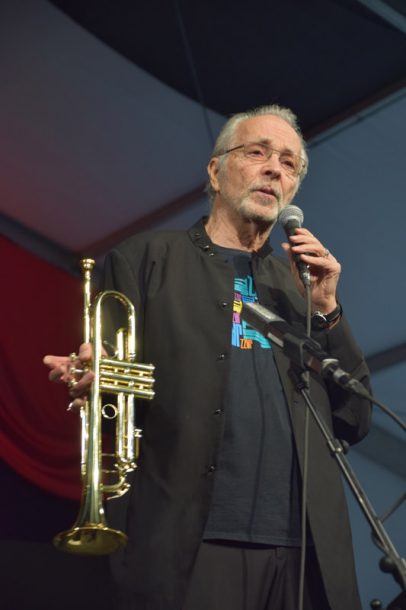 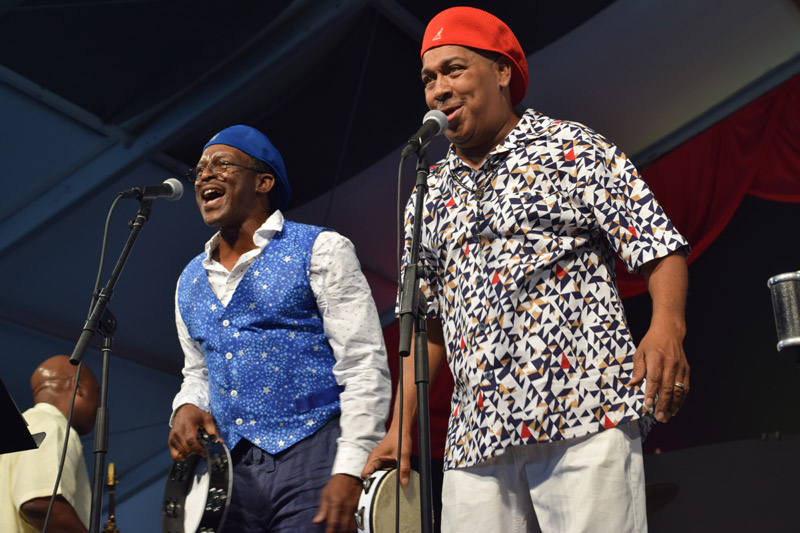 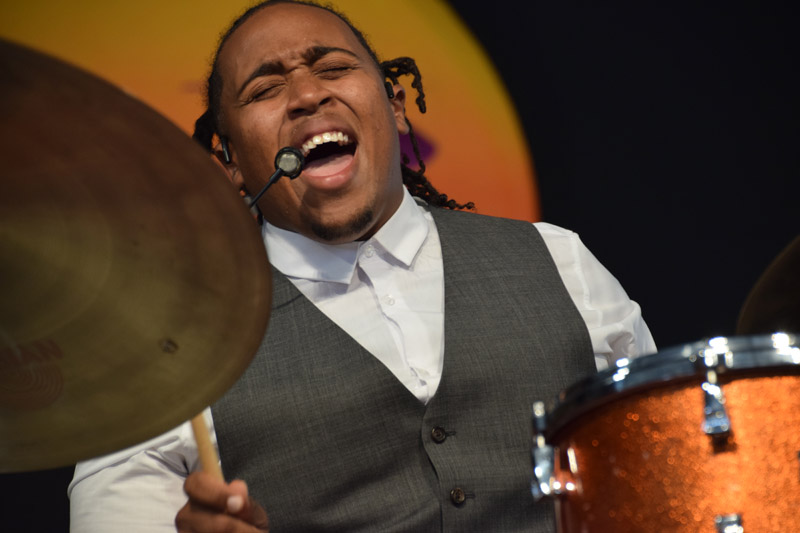 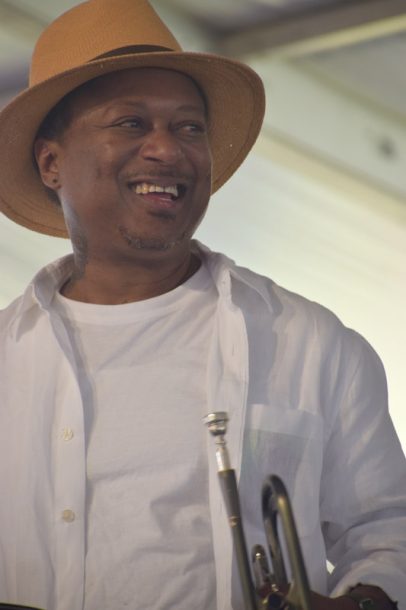 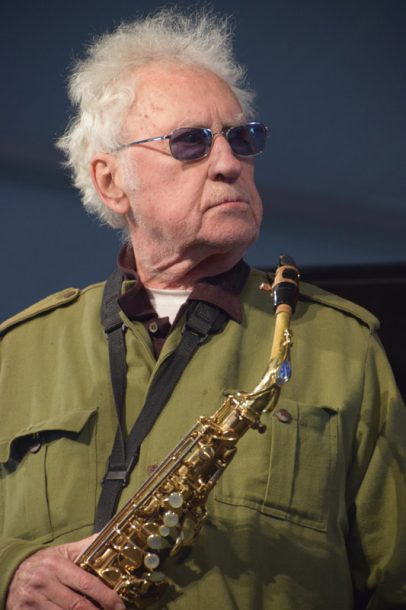 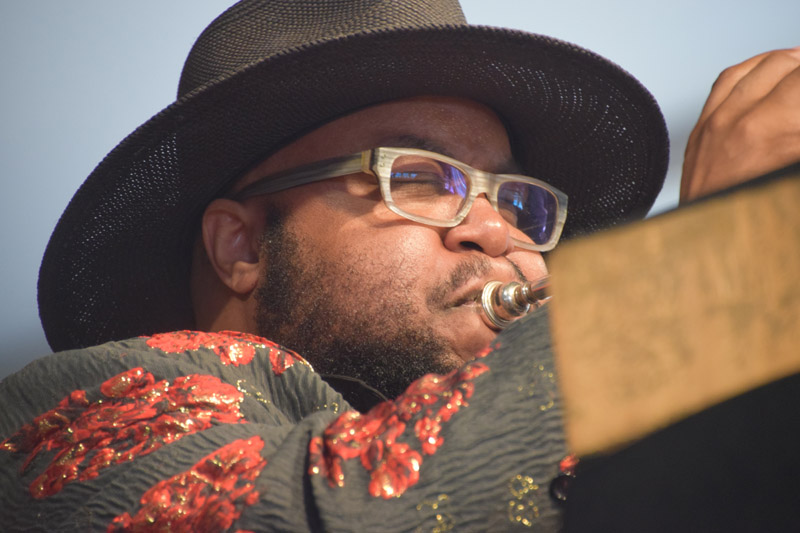 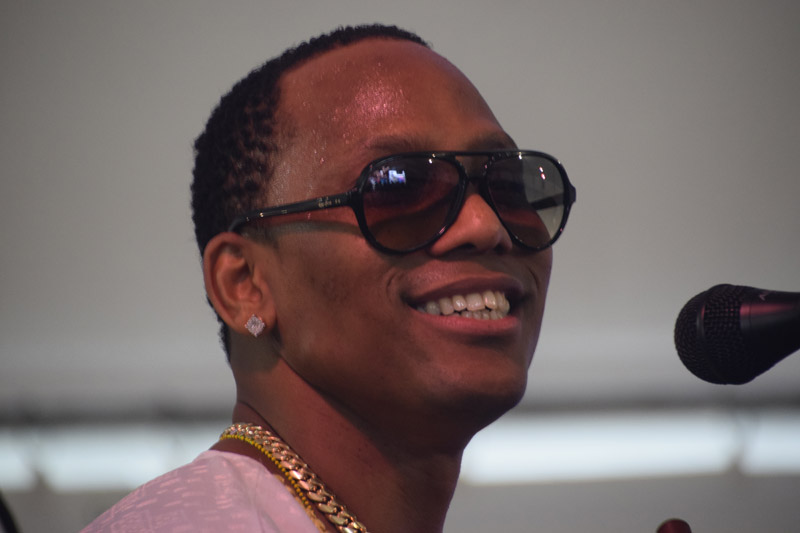 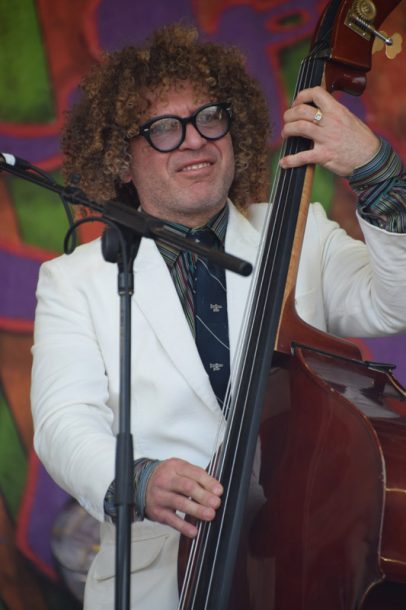 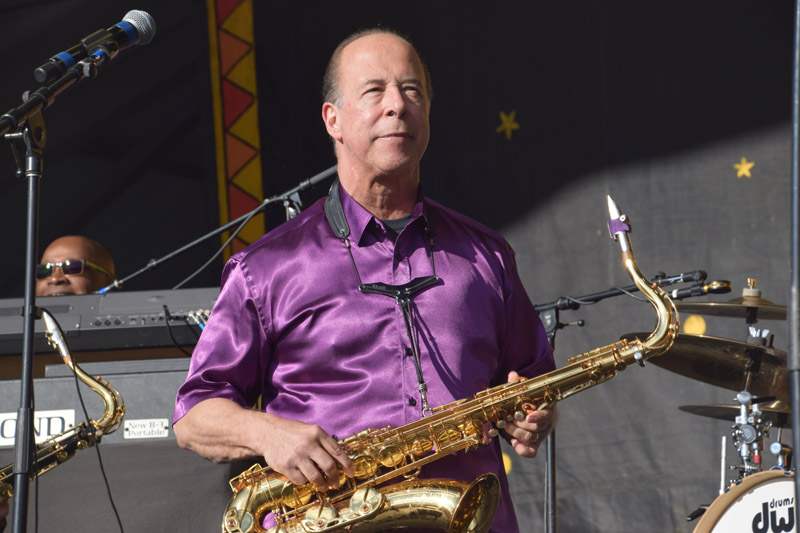 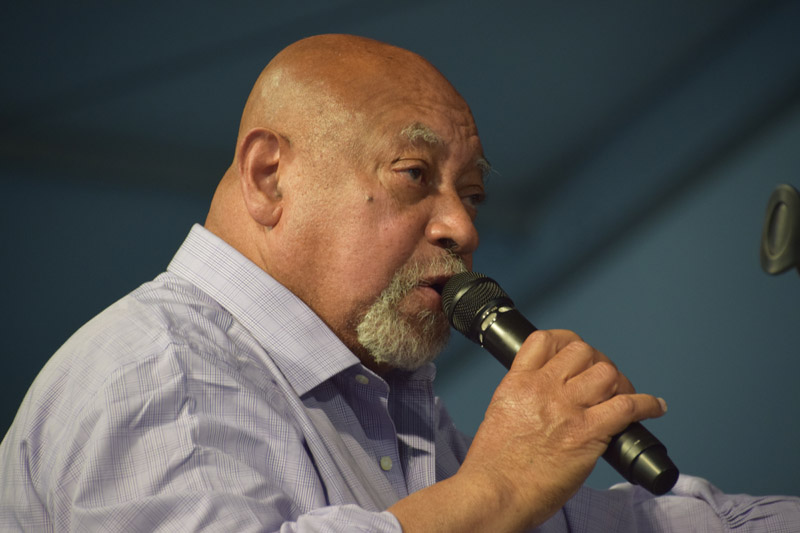 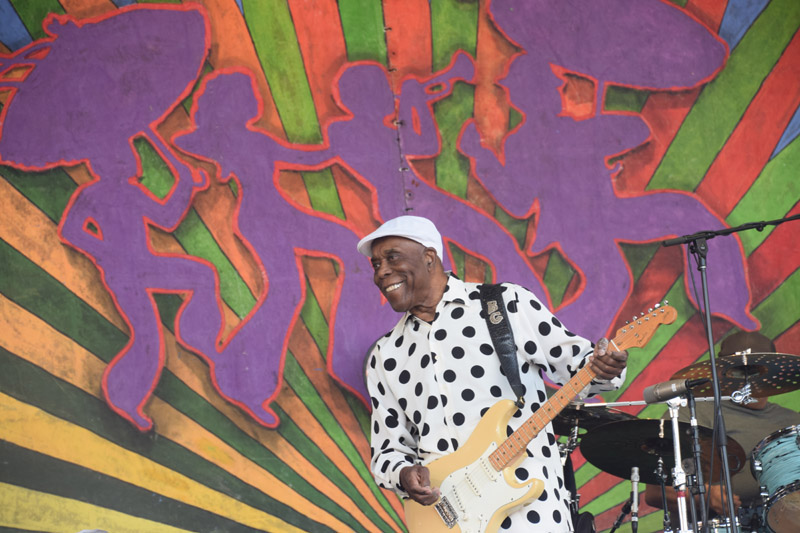 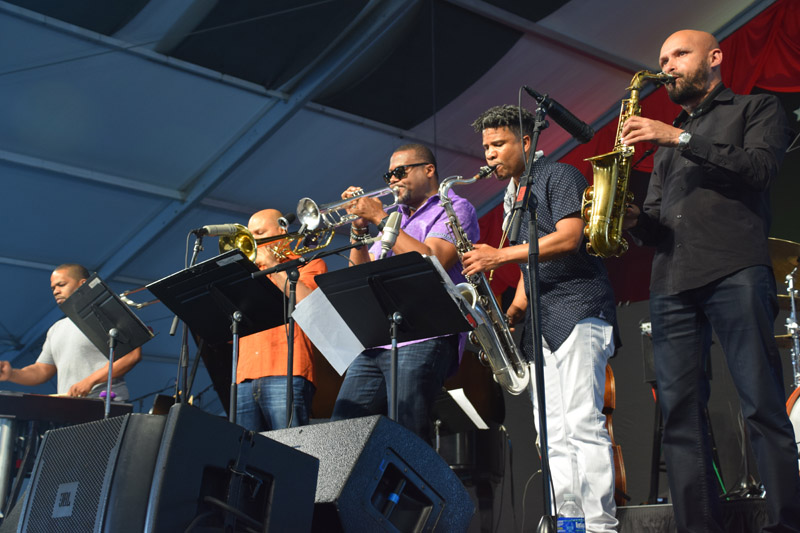 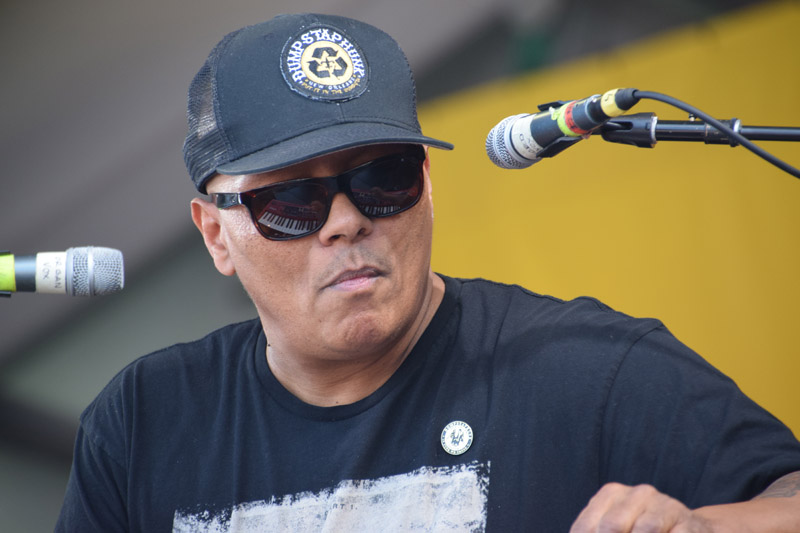 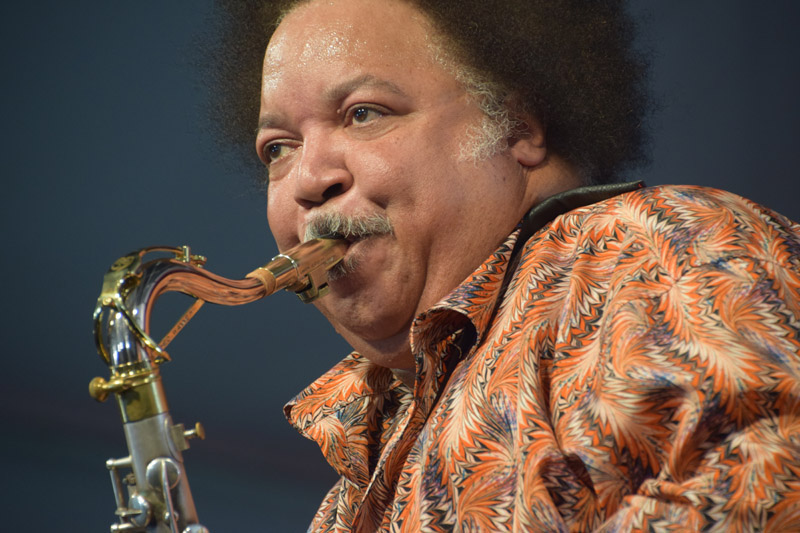 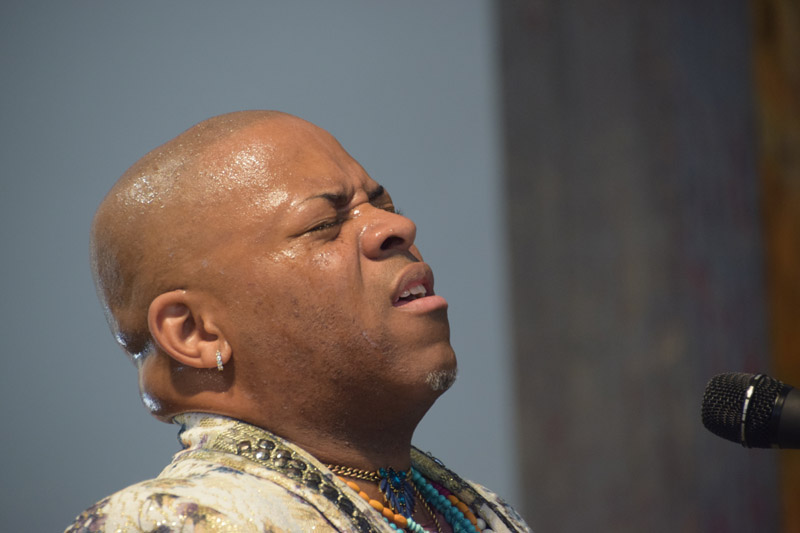 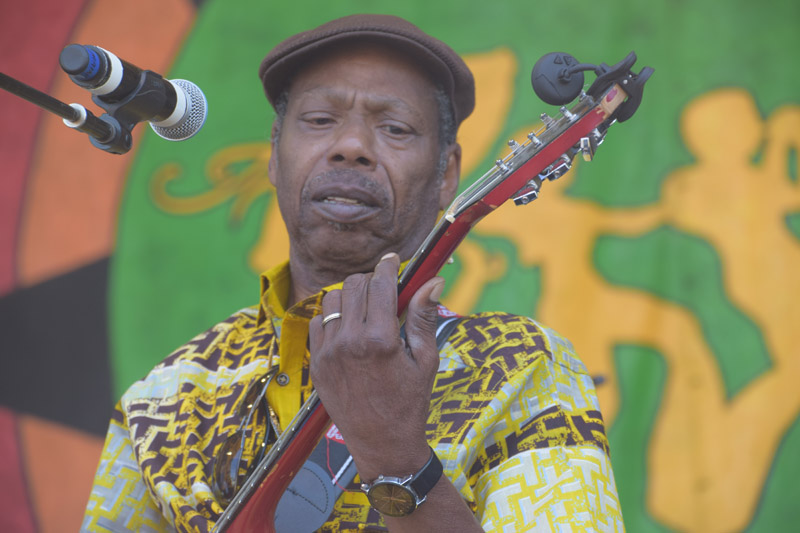 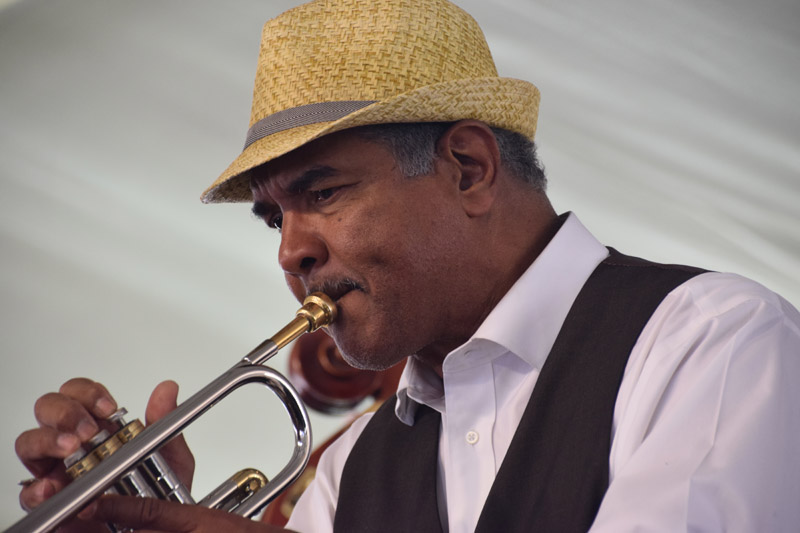 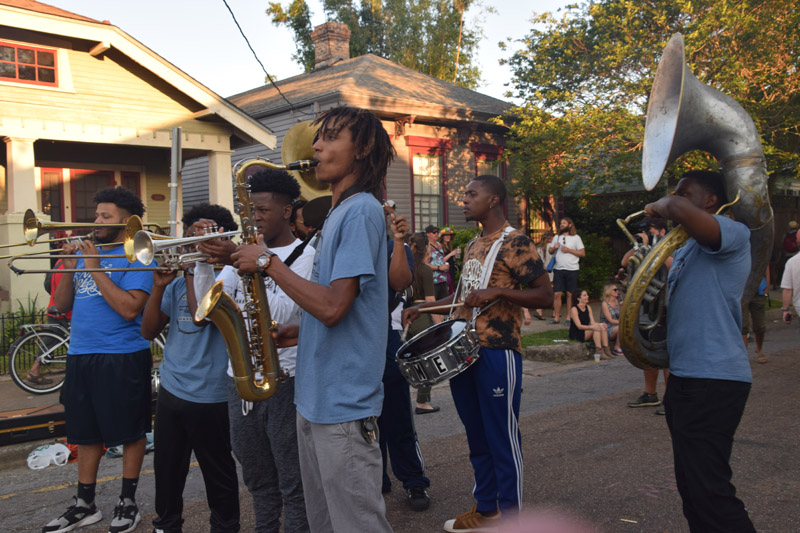 The New Orleans Jazz & Heritage Festival took place at the New Orleans Fair Grounds over the span of two weekends from April 27-May 6, and JazzTimes was on the ground to cover the sights and sounds. Enjoy these photos, by Joel A. Siegel, of the festival’s second weekend, held May 5-7.

Check back at JazzTimes.com for our upcoming feature on the festival.

Like most live music events, the Montclair Jazz Festival was forced to do things a little differently this year. Normally, this free outdoor fest in … END_OF_DOCUMENT_TOKEN_TO_BE_REPLACED

The 27th Annual Vail Jazz Festival featured 47 live performances over the course of nine weeks in the renowned resort town of Vail, Colo. From … END_OF_DOCUMENT_TOKEN_TO_BE_REPLACED

During the 2021 Detroit Jazz Festival, vocalist Kurt Elling reprised the production of his radio play The Big Blind in a live streamed performance. The … END_OF_DOCUMENT_TOKEN_TO_BE_REPLACED