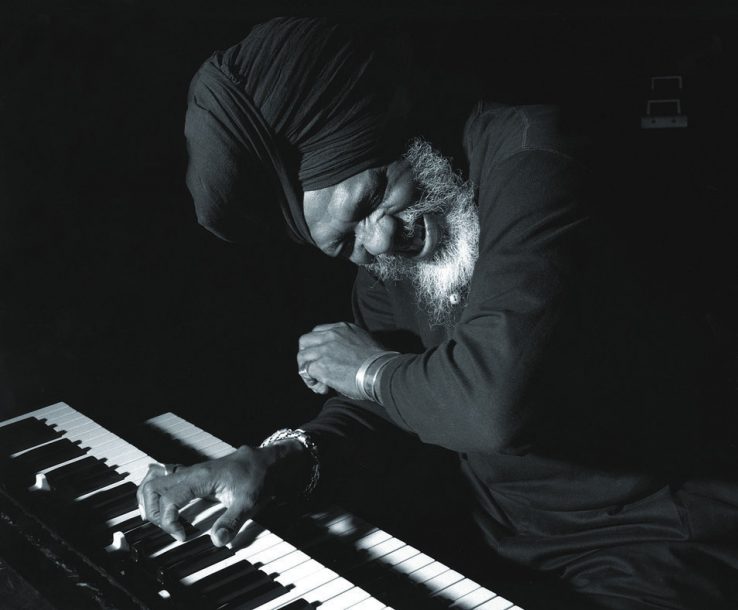 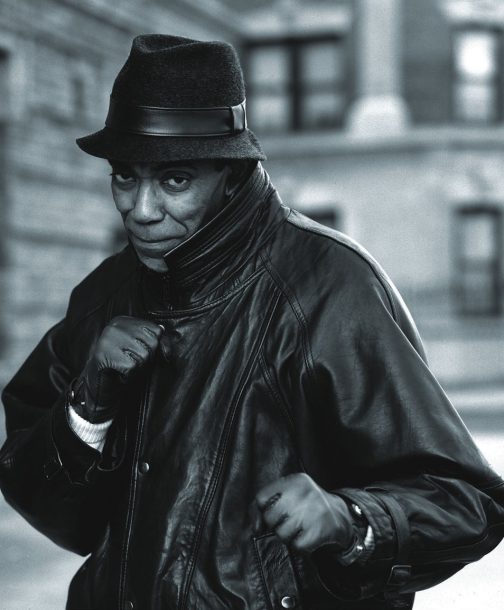 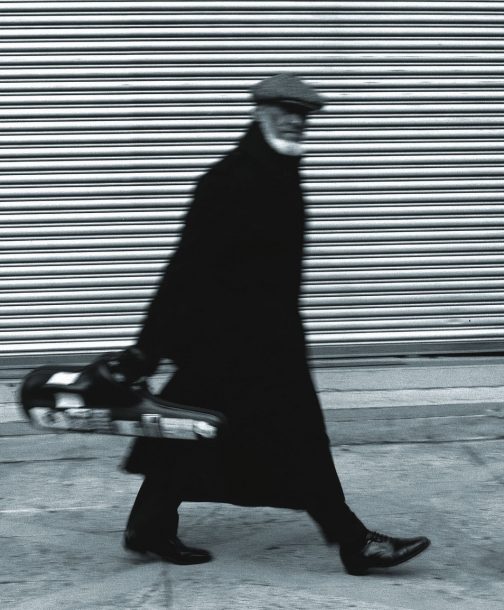 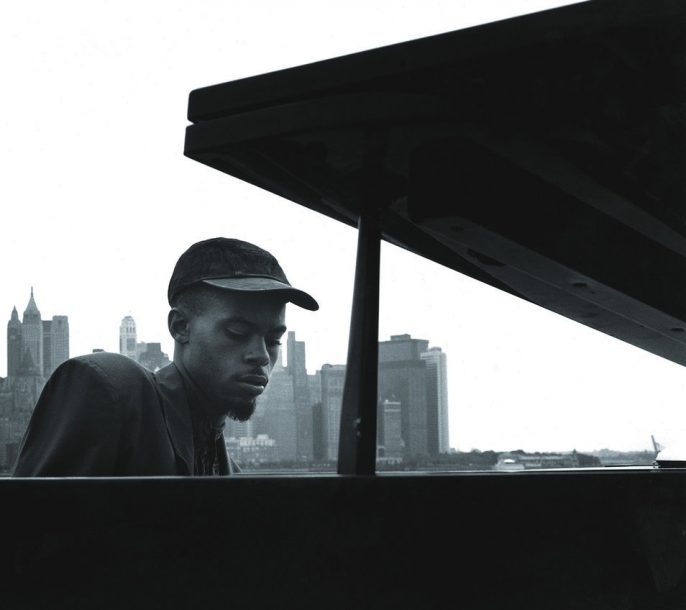 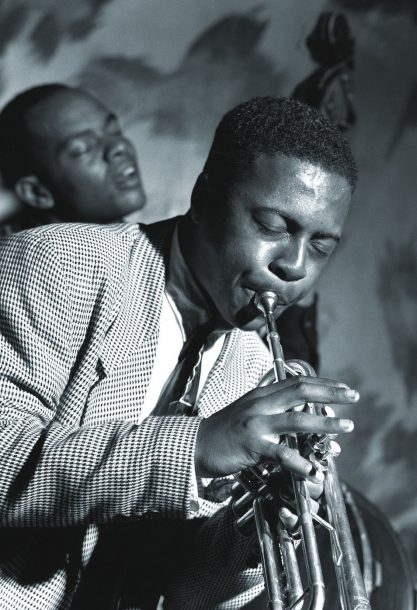 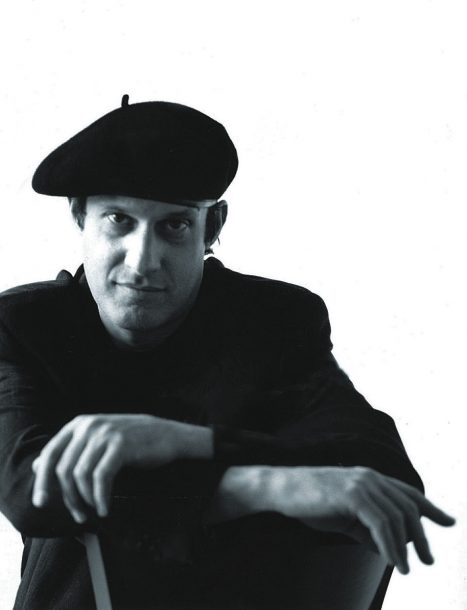 This annual series of prints by photographers who are dedicated to capturing the jazz scene on film is in its fifth year. Once again there are several veterans of the “early days” of the art form. Katsuji Abé in Tokyo, Esmond Edwards in New York City, Ted Williams in Chicago and Bob Willoughby in Los Angeles all began photographing in the ’40s and ’50s when the cameras and films were first capable of recording images in low-lit conditions without auxiliary light sources. In addition, there is Dany Gignoux, who has been very active in Europe since the ’60s. The sixth contributor, Jimmy Katz, is a comparative newcomer who hit the New York scene in 1991. All are magnificent craftpersons…each with a unique view and style…and all sharing a deep passion for jazz.

Katsuji Abé
Katsuji Abé was born in Tokyo before World War II. He recalls, “Back in the second grade, I begged my mother for a box-type camera. At the time it cost 0.35 yen, and I solely took pictures of objects. It was hard to take pictures of people because, you see, they move around and film sensitivity is too low. So I shot buildings and statues, parked airplanes and such.” When the war came and film was unavailable, Abé’s interests moved from photography to painting.

On June 10, the River to River Festival returned to downtown Manhattan for the launch of its 20th edition (which runs through Sunday, June 27), … END_OF_DOCUMENT_TOKEN_TO_BE_REPLACED

From January 8 to 18, New York was the undisputed center of the jazz universe as NYC Winter Jazzfest returned for its 16th annual season. … END_OF_DOCUMENT_TOKEN_TO_BE_REPLACED

Much like a lost jazz recording, master photographer Roy DeCarava’s one-of-a-kind fine art book the sound i saw: improvisations on a jazz theme sat unpublished … END_OF_DOCUMENT_TOKEN_TO_BE_REPLACED
To access this content, you must purchase JazzTimes Membership.