Skip to content
Become a member and get exclusive access to articles, live sessions and more!
Start Your Free Trial
Home > Features > Blue Note: 20 Years of Being Blue 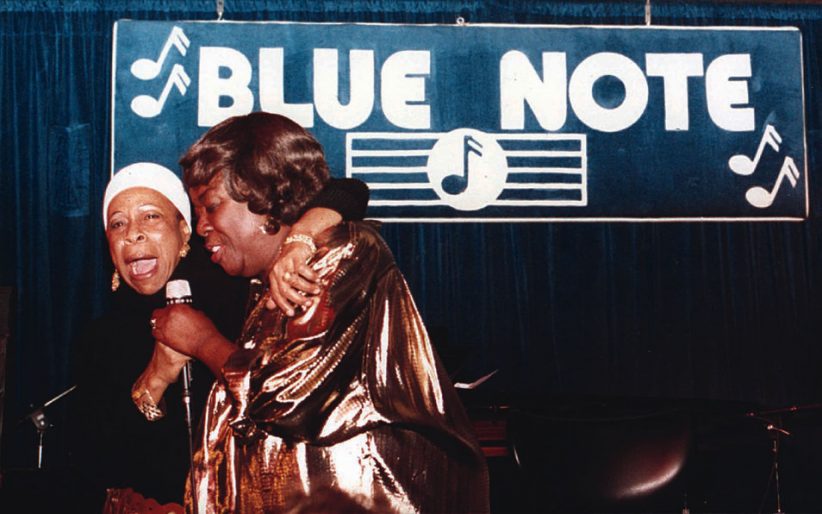 Betty Carter and Sarah Vaughan laugh it up on stage 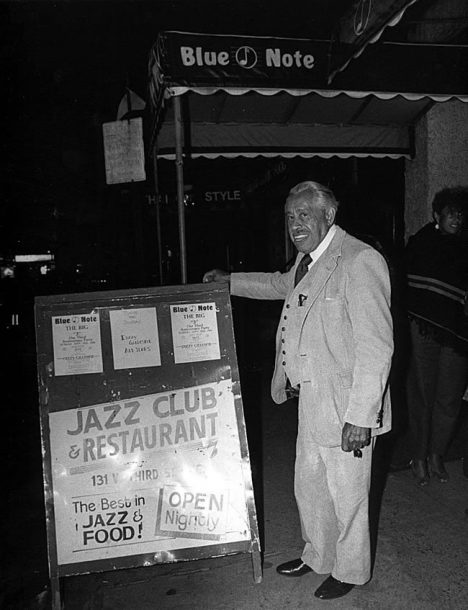 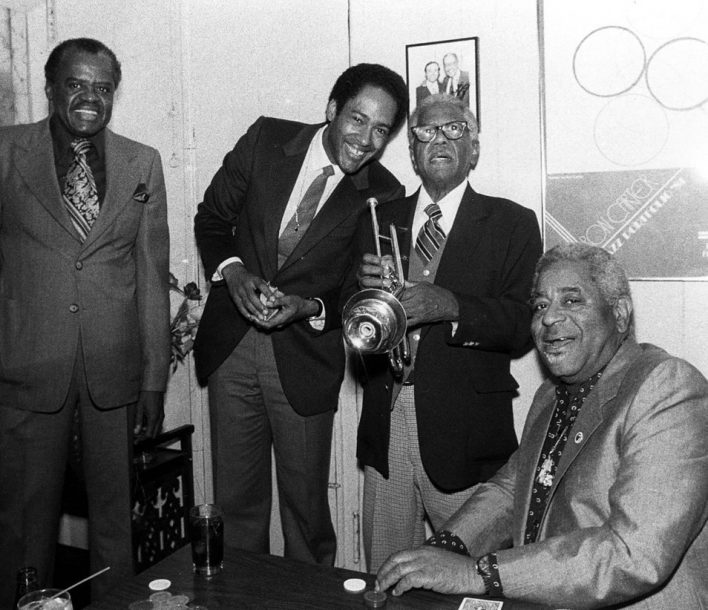 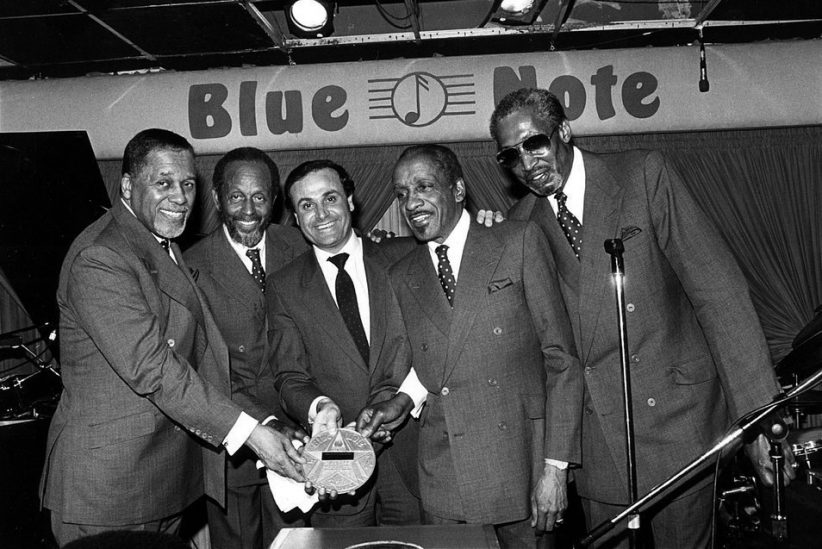 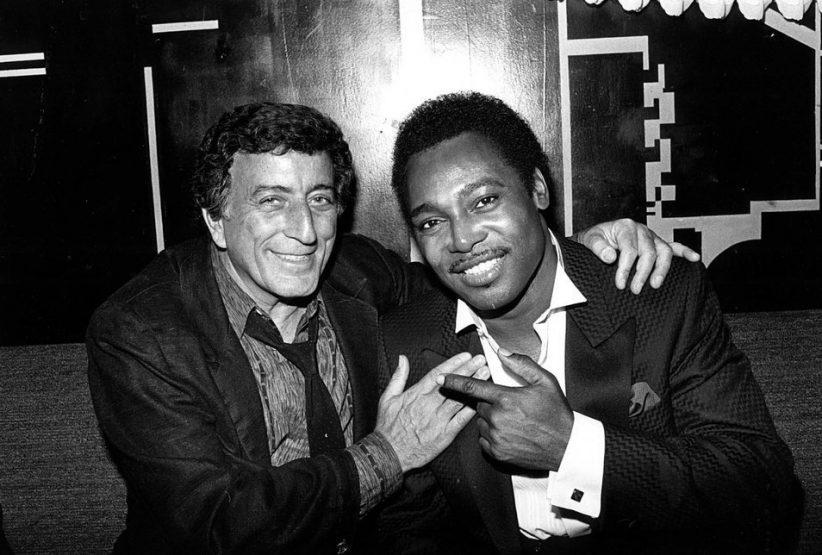 Tony Bennett and George Benson together at the Blue Note

Danny Bensusan was born in the house of white but he now lives in the house of blue. Blue notes, that is. The owner of New York City’s Blue Note Jazz Club was born in Casablanca, Morocco, grew up in Israel and immigrated to the United States in 1969. He opened his first restaurant in 1973, but it wasn’t until 1981 that he struck jazz gold of a distinctly azure hue with the opening on the Blue Note.

Now 20 years old, and with other locations in Las Vegas and Japan, the Blue Note is celebrating its anniversary this November.

Here are some snapshots from the Blue Note’s history—and jazz history.

For more information on the club and its celebration, log on to www.bluenote.net.

From April 29 to May 8, New Orleans’ Fair Grounds Race Course opened its gates to one of the world’s most famous music festivals for the … END_OF_DOCUMENT_TOKEN_TO_BE_REPLACED

A triple bill at Harlem’s Audubon Ballroom featuring Art Blakey, Thelonious Monk, and Macbeth the Great with his Creole Rhythm Boys. The only movie that … END_OF_DOCUMENT_TOKEN_TO_BE_REPLACED

From October 21 to 23, the BRIC JazzFest made a welcome return to its live in-person home at BRIC House on Fulton Street in Brooklyn, … END_OF_DOCUMENT_TOKEN_TO_BE_REPLACED

Like most live music events, the Montclair Jazz Festival was forced to do things a little differently this year. Normally, this free outdoor fest in … END_OF_DOCUMENT_TOKEN_TO_BE_REPLACED