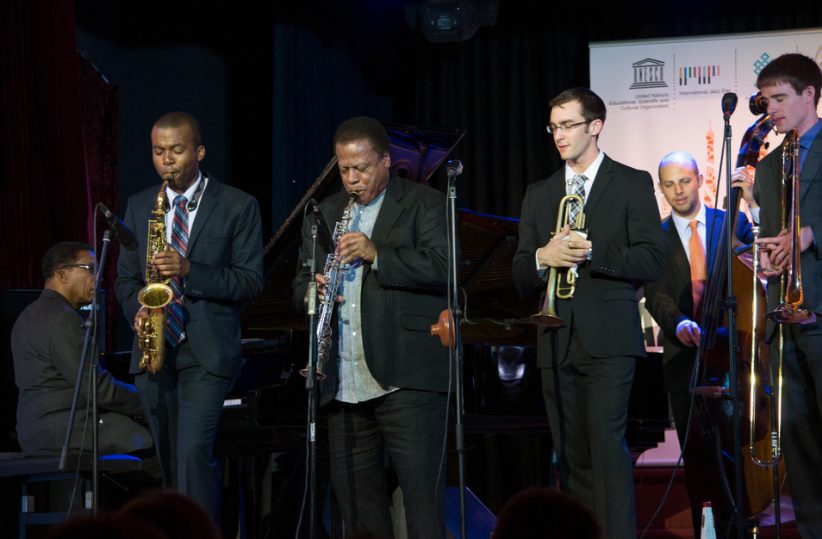 Herbie Hancock (far left) and Wayne Shorter (3rd from left) sit in with the Thelonious Monk Institute of Jazz All-Star Band at the Galatasaray High School in Istanbul, April 2013 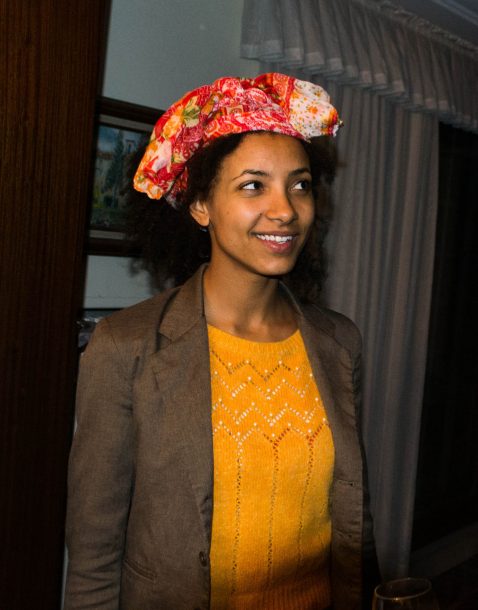 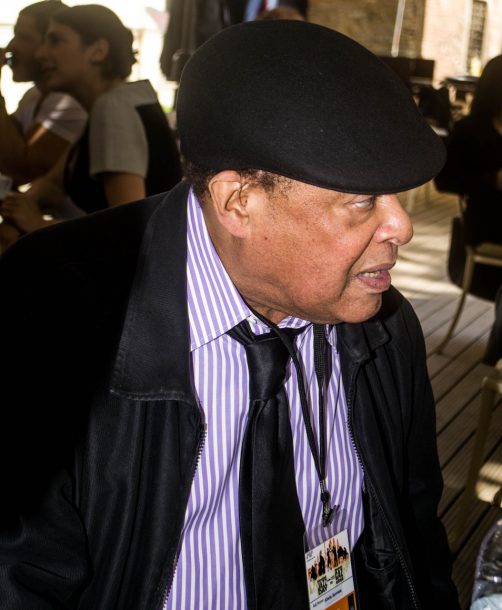 Al Jarreau at cafe outside of Hagia Irene prior to press conference for International Jazz Day, Istanbul, April 2013 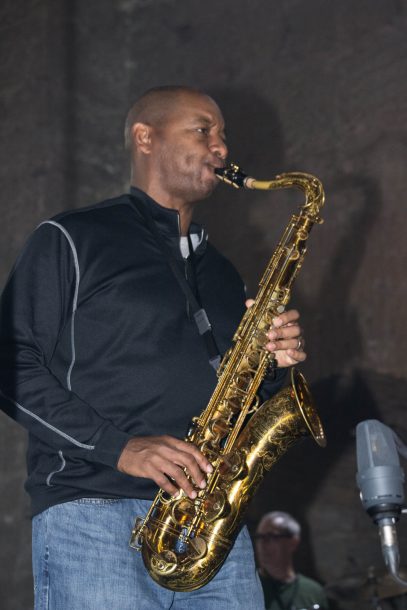 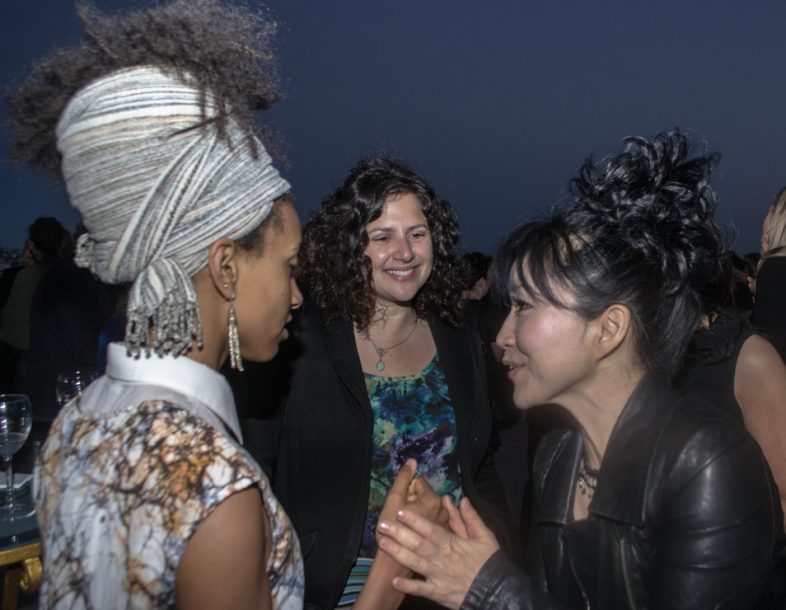 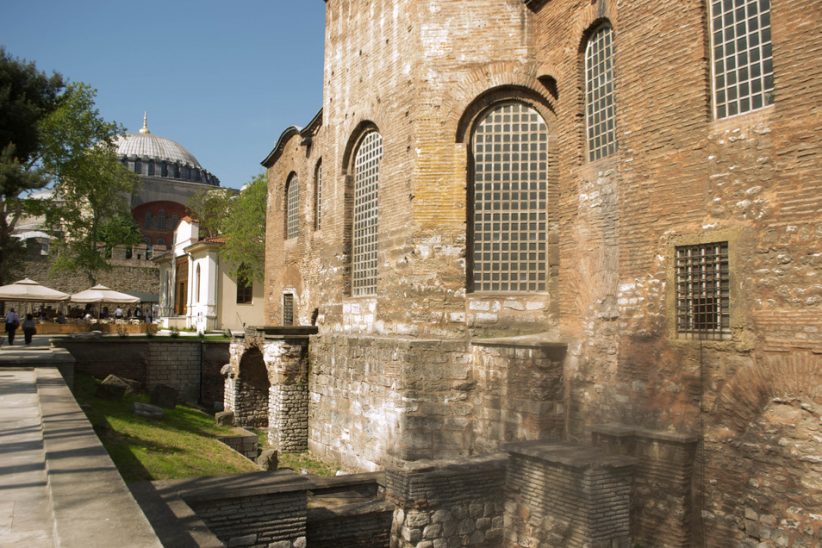 Exterior of Hagia Irene in Istanbul, site of the International Jazz Day concert of 2013 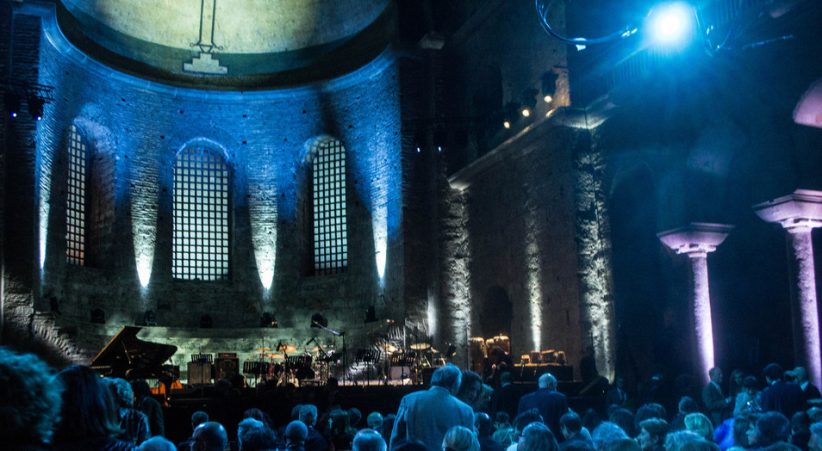 Interior of Hagia Irene in Istanbul, site of the International Jazz Day concert of 2013 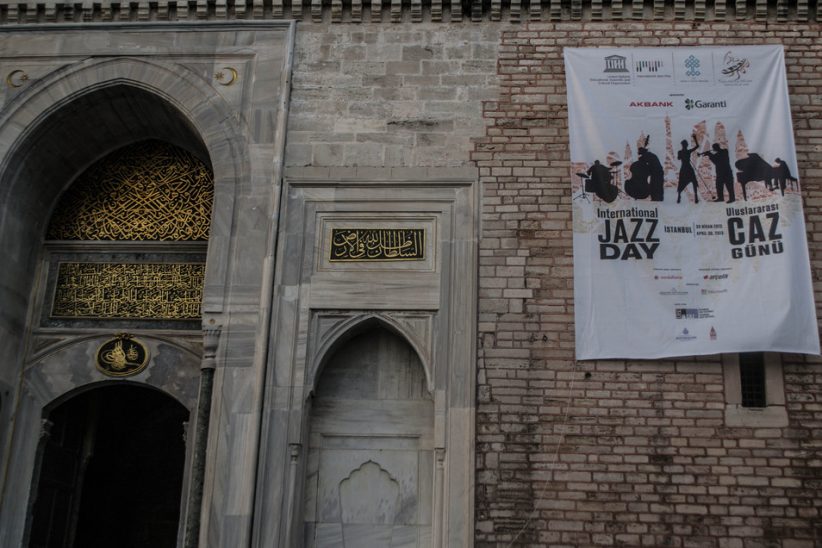 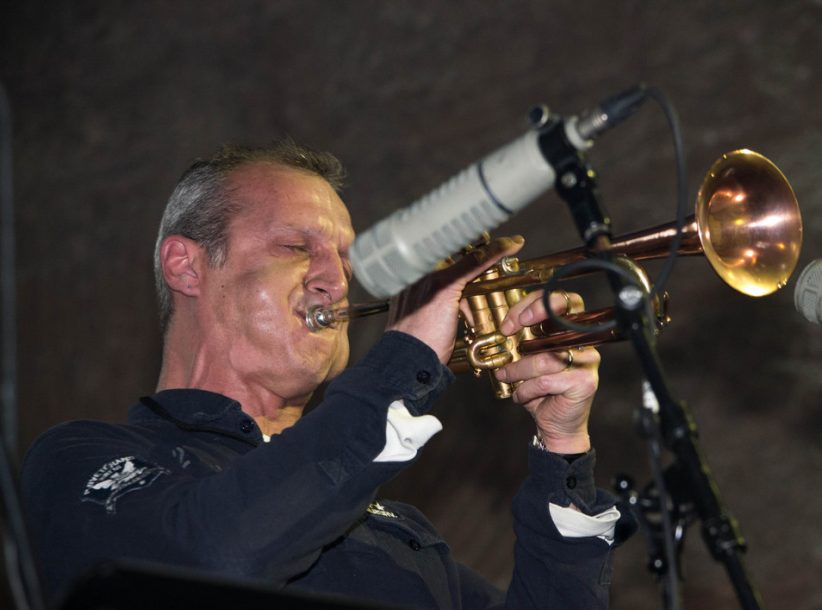 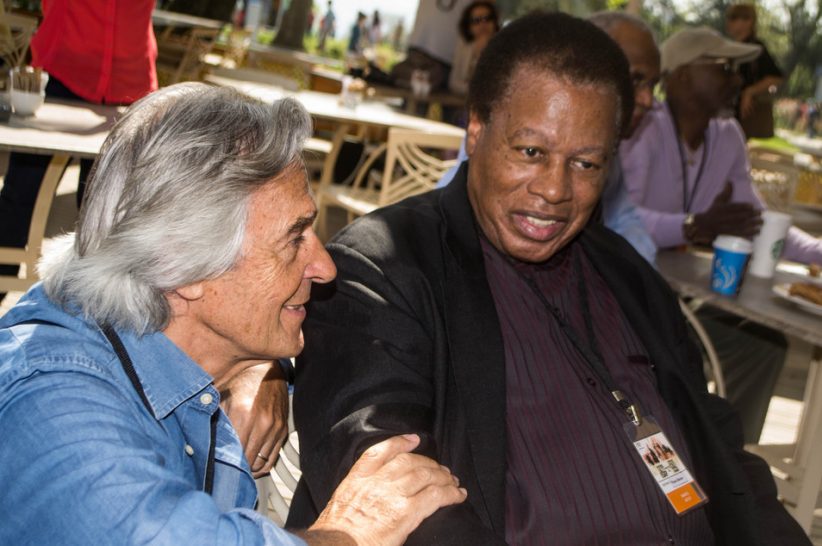 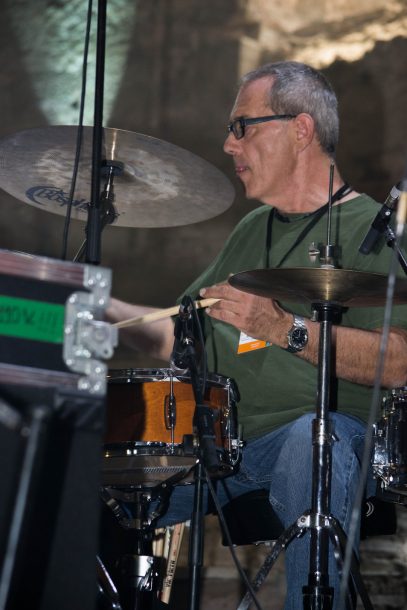 April 30 was International Jazz Day. The music was celebrated in every one of the planet’s 196 nations, with events coordinated with UNESCO, the Thelonious Monk Institute of Jazz and the individual countries. This year Istanbul, Turkey, was chosen as the site for the main event, an all-star concert featuring more than 40 jazz greats from 15 countries. In addition, there were workshops, educational events and more.

JazzTimes will publish a report on the Istanbul concert and related events in a forthcoming issue. In the meantime, enjoy these photos taken by Associate Editor Jeff Tamarkin and brief interviews with Thelonious (T.S.) Monk Jr., Chairman of the Board of Trustees of the Monk Institute, and the legendary saxophonist Wayne Shorter, each of whom was asked the same three questions at a reception prior to the concert.

What is important to you about International Jazz Day?
T.S. Monk: It’s ultimately confirming the role that jazz has played as perhaps the greatest cultural tool that the United States has ever had, going all the way back to Louis Armstrong. Now what’s beginning to happen is there’s a coalescing of the international jazz community, starting with what we’re doing at the U.N. with International Jazz Day. I think it will spread and continue to grow. That, to me, is the message. The foundations of jazz are not based in musical technique, they’re based in a philosophy that goes to the issue of humanity, communication, tolerance, teamwork, individuality. Those are things that are important to people everywhere and have been important to people since the beginning of time.

The first International Jazz Day was held in New York and now the second one is in Istanbul. Do you see Istanbul as a city where jazz flourishes?
T.S. Monk: The world is confirming something that the world actually said to us 50 to 100 years ago. They-Europe, Japan, South America, Cuba-told America that music was important at a time when America wasn’t necessarily feeling that.

What is your feeling in general about the health of jazz today?
T.S. Monk With the Monk Institute, we’re in more high schools than anything else. Our premier program is a college scholarship program, but we found early on that you needed a feeder system for these fancy college programs, so that took us to the high schools. And at the high school level, particularly in the United States but also around the rest of the world, jazz fans are everywhere. And the schools that gave up their music programs maybe 10-20 years ago that are reintroducing those programs, they no longer want European classical music. They want American music and that’s jazz band. Jazz band actually fits with the psyche of our children. It’s a better fit than European classical music. They gravitate toward it automatically and then there’s also such enormous similarities between hip-hop culture and the bebop culture: the way they do things, the way they get together. All of those things are what it’s all about and this is just a confirmation, the first true confirmation outside of the country that yes, this is international, this was born in the hearts and minds of children of ex-slaves with a message that was universal. That message is coming across.

What’s important to you about International Jazz Day?
Wayne Shorter: I see what was once thought of as being disconnected is now being connected. And the connection is not harmful. It’s looked at as an adventure. It’s a testament to individual decision-making freedom, individual play.

The first International Jazz Day was held in New York and now the second one is in Istanbul. Do you see Istanbul as a city where jazz flourishes?
Wayne Shorter: I see it opening up, like a flower and like the designs in the rugs and tapestries and paintings. It’s like it’s been sitting there for centuries waiting to be noticed. They’ve been getting stuff from all corners of the world and they’re very practiced at absorbing many things without rejecting anything.

What is your feeling in general about the health of jazz today?
Wayne Shorter: Jazz today plays a greater role in the health of human behavior than ever.

Herbie Hancock may be 82 years old, but that doesn’t seem to be slowing him down. The latest case in point: his headlining set at … END_OF_DOCUMENT_TOKEN_TO_BE_REPLACED

From April 29 to May 8, New Orleans’ Fair Grounds Race Course opened its gates to one of the world’s most famous music festivals for the … END_OF_DOCUMENT_TOKEN_TO_BE_REPLACED

A triple bill at Harlem’s Audubon Ballroom featuring Art Blakey, Thelonious Monk, and Macbeth the Great with his Creole Rhythm Boys. The only movie that … END_OF_DOCUMENT_TOKEN_TO_BE_REPLACED

From October 21 to 23, the BRIC JazzFest made a welcome return to its live in-person home at BRIC House on Fulton Street in Brooklyn, … END_OF_DOCUMENT_TOKEN_TO_BE_REPLACED