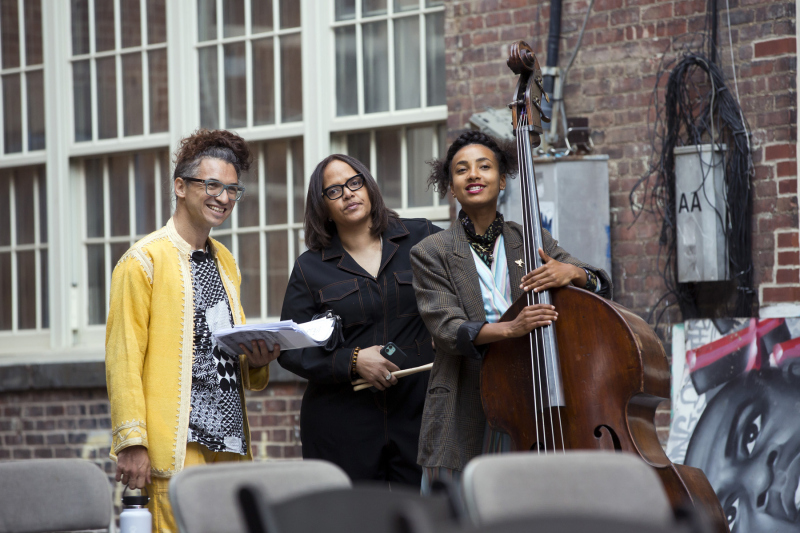 The eighth annual BRIC JazzFest—held Oct. 20-22—was a welcome return to live, in-person performances at BRIC House in Brooklyn, N.Y. A jam-packed roster included such … END_OF_DOCUMENT_TOKEN_TO_BE_REPLACED

Last summer, for the first time since he founded it in 1954, George Wein wasn’t at the Newport Jazz Festival. Traveling from his Manhattan home … END_OF_DOCUMENT_TOKEN_TO_BE_REPLACED

The 2022 Vision Festival—edition number 26, “A Light in Darkness”—took place from June 21 to June 26 in New York City, including hundreds of performers … END_OF_DOCUMENT_TOKEN_TO_BE_REPLACED