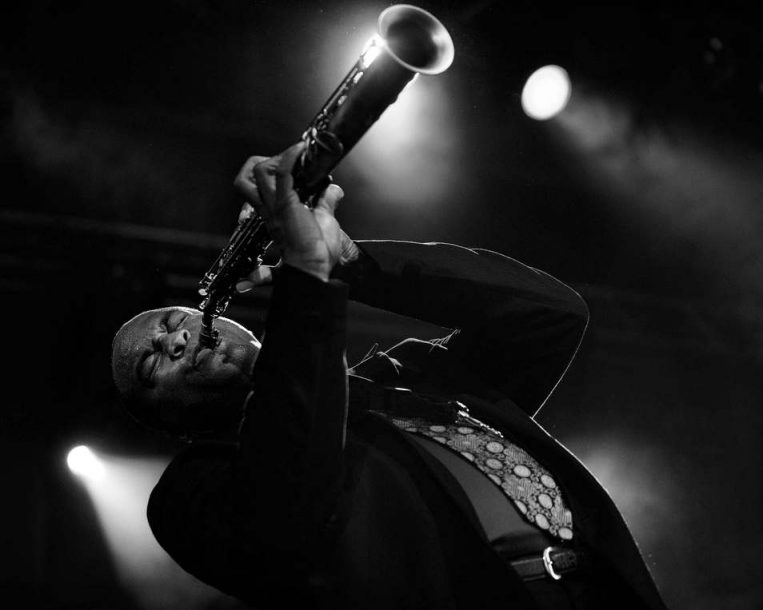 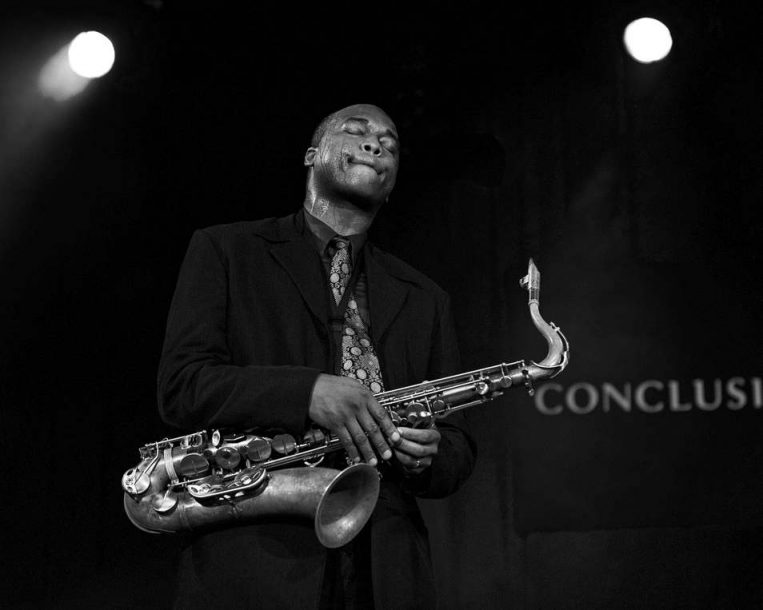 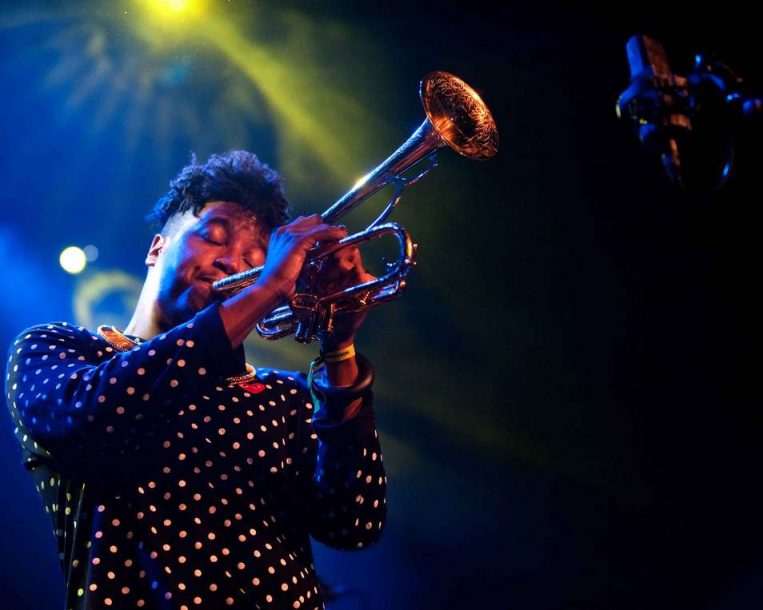 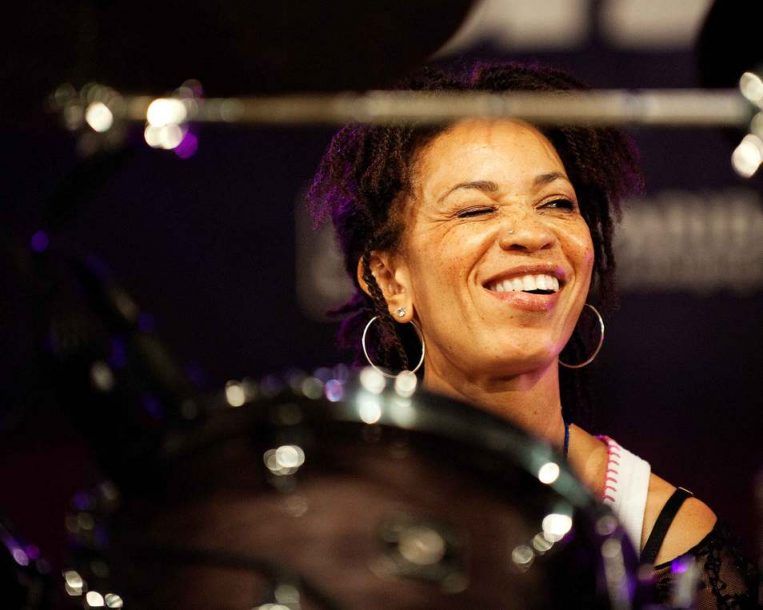 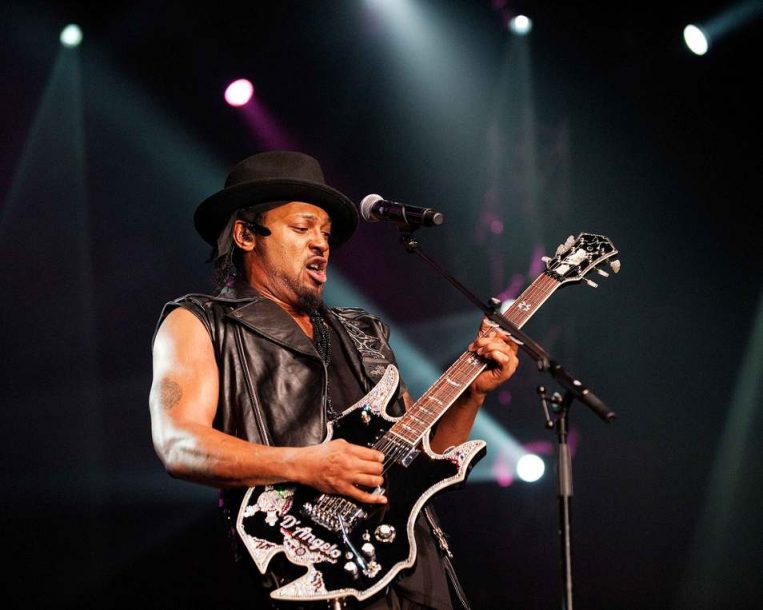 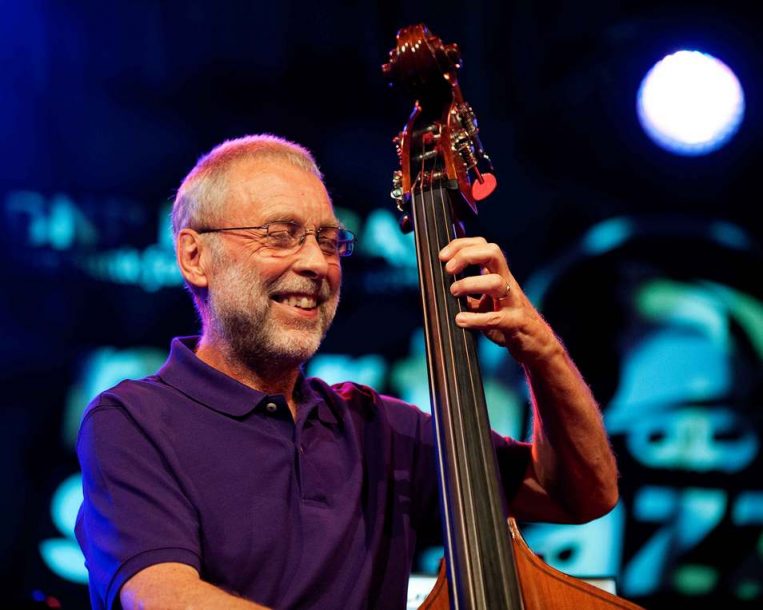 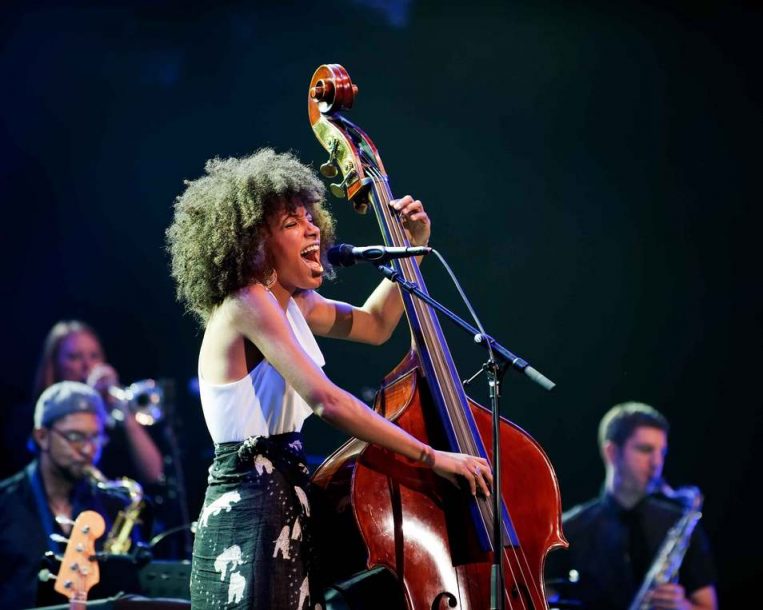 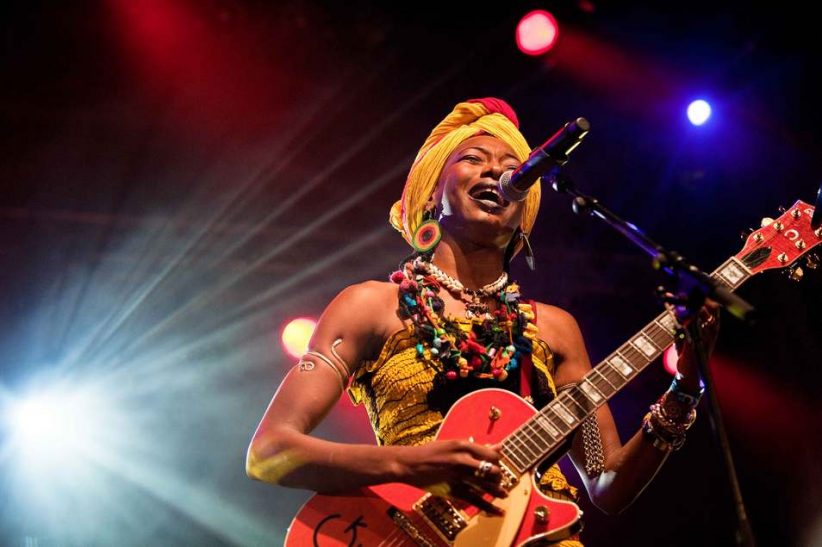 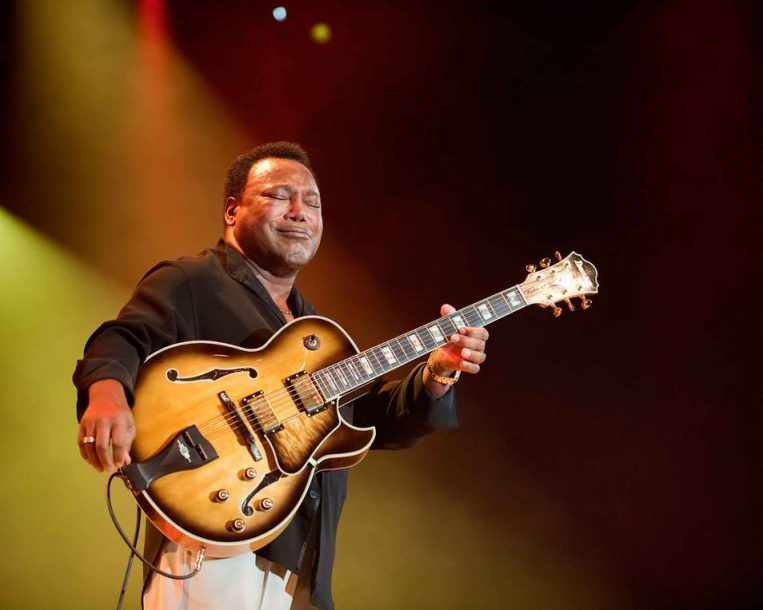 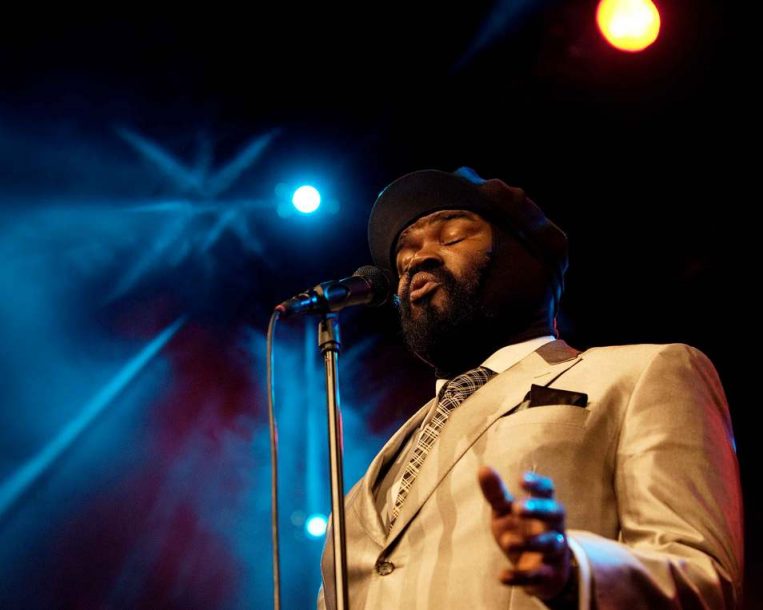 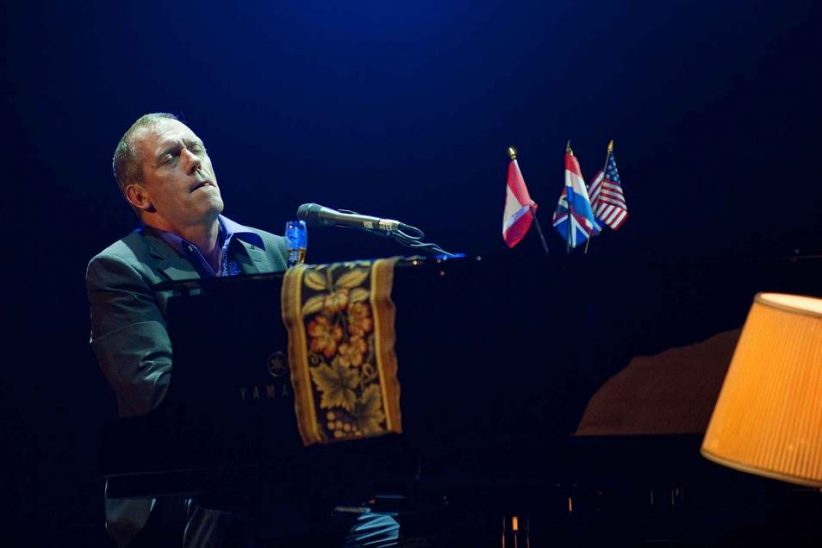 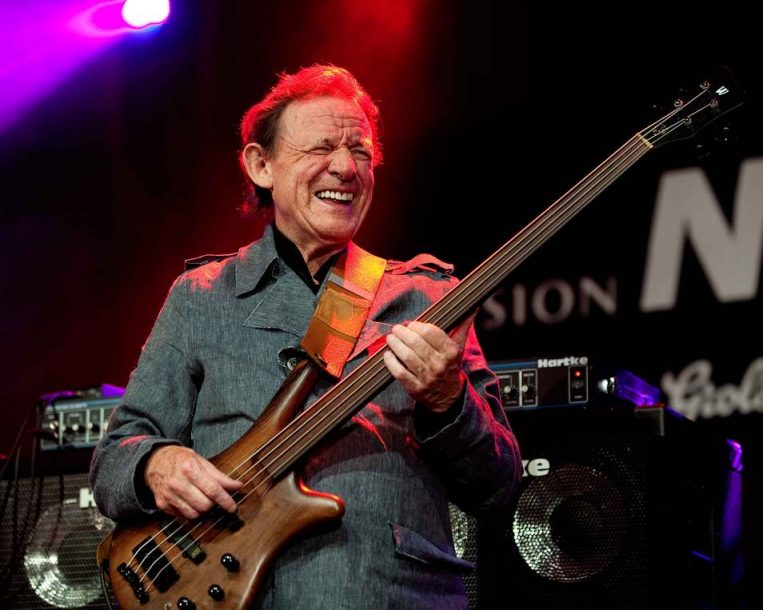 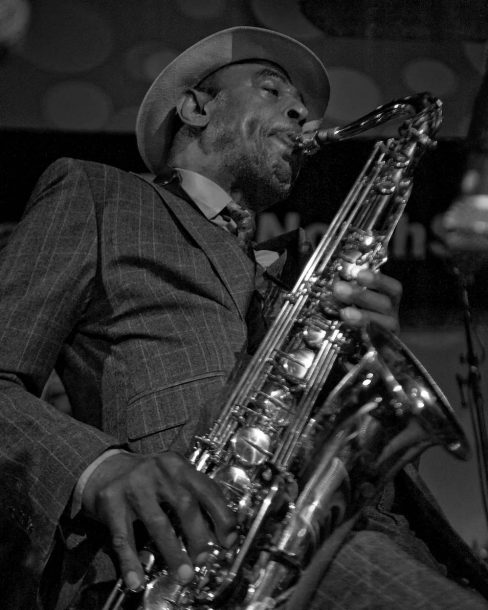 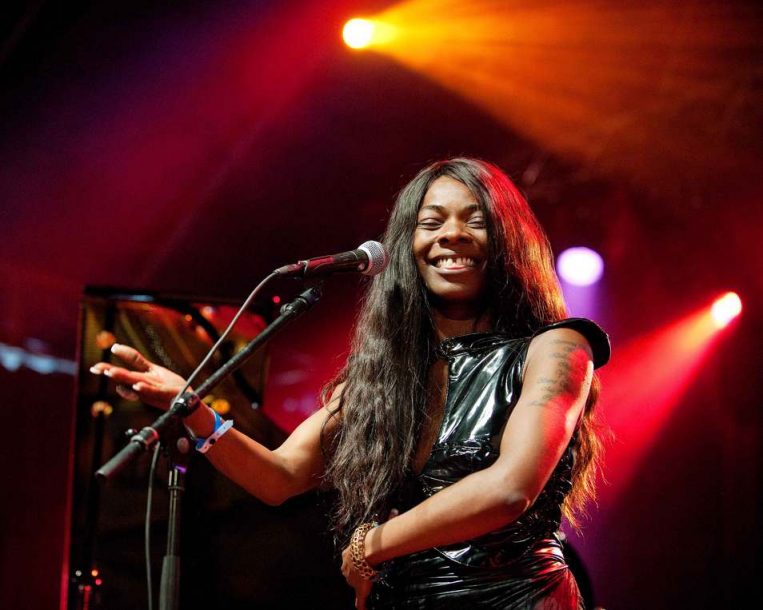 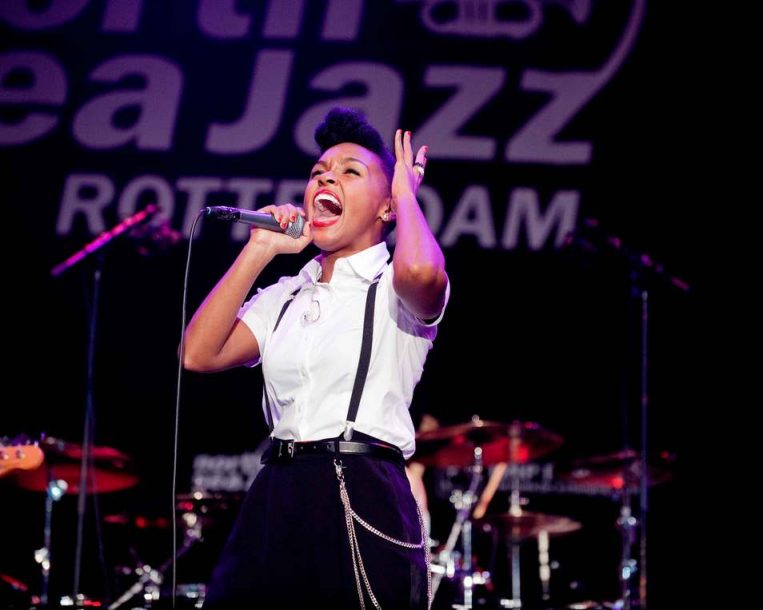 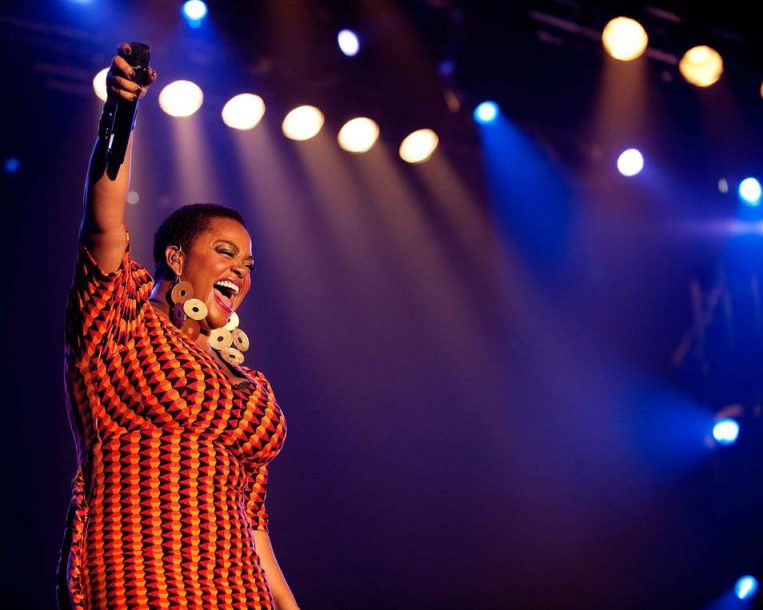 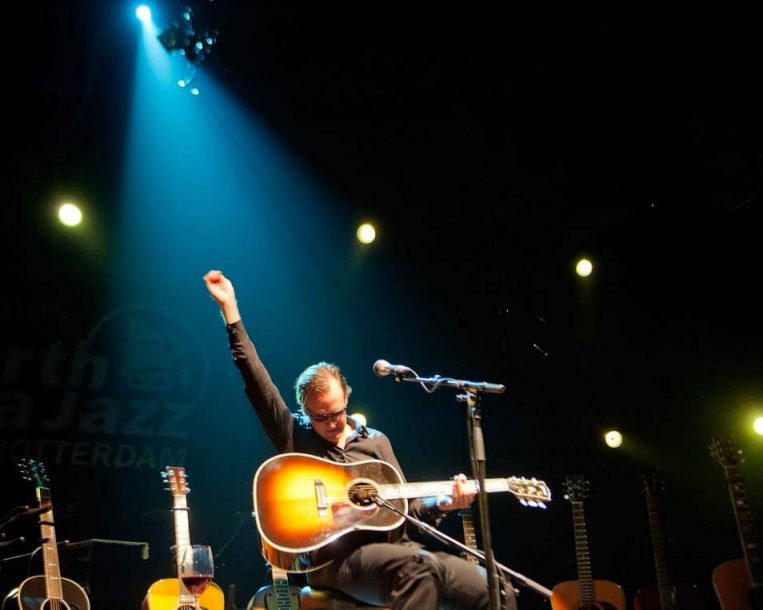 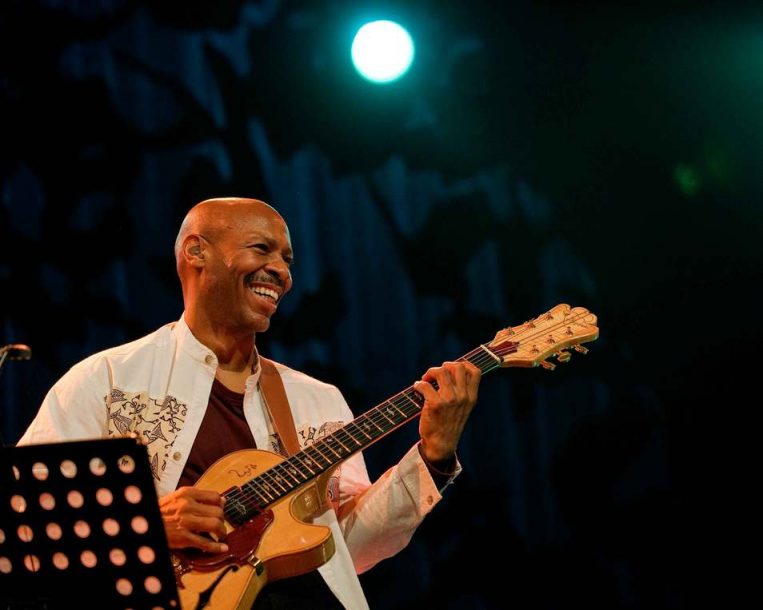 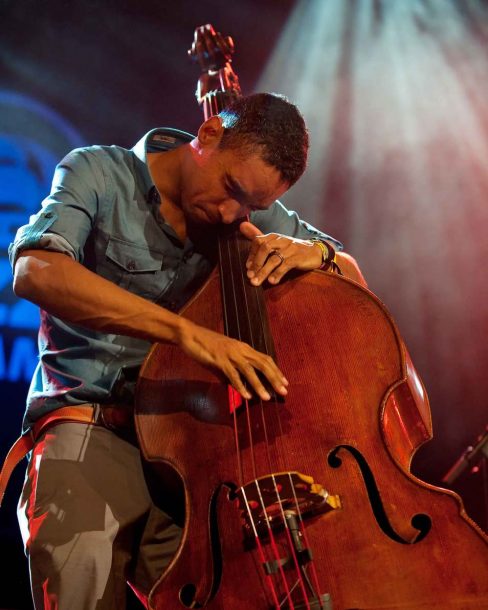 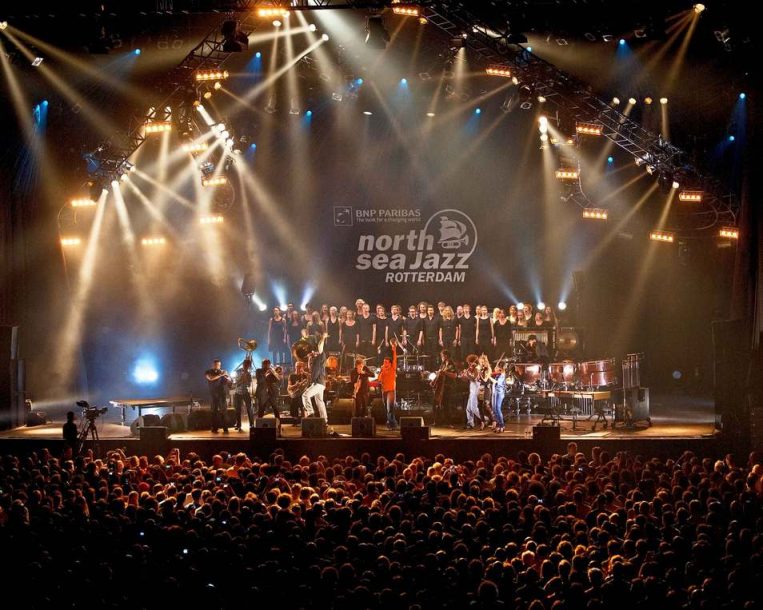 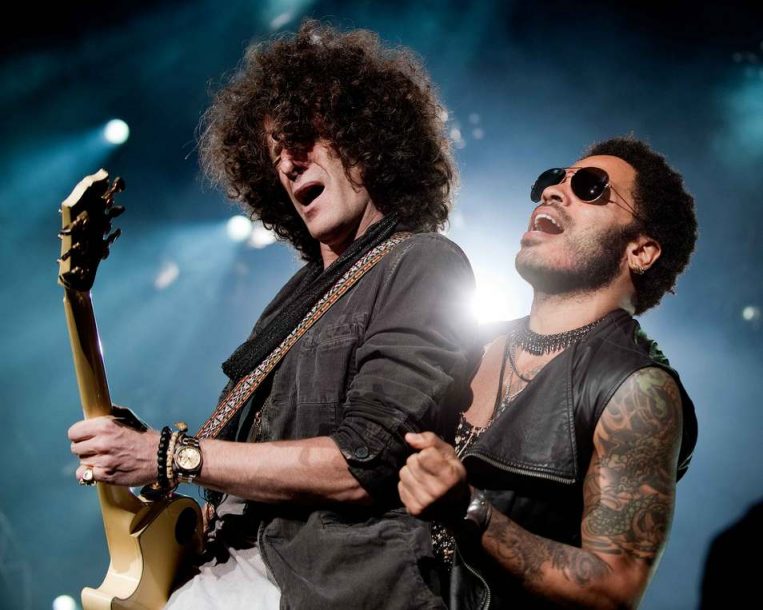 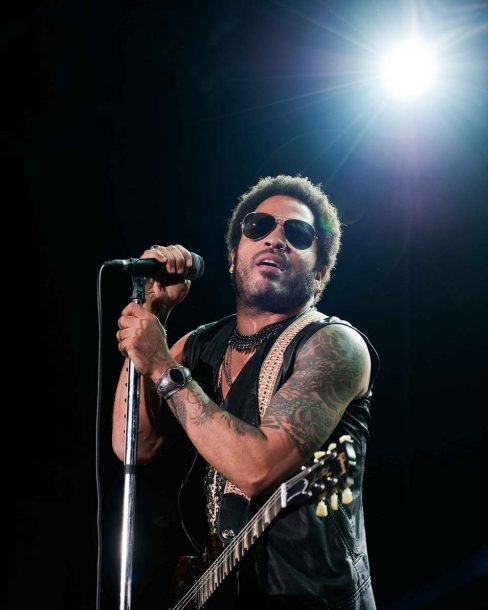 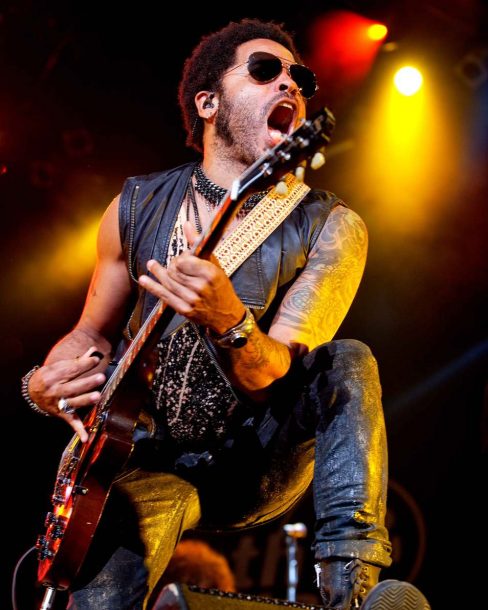 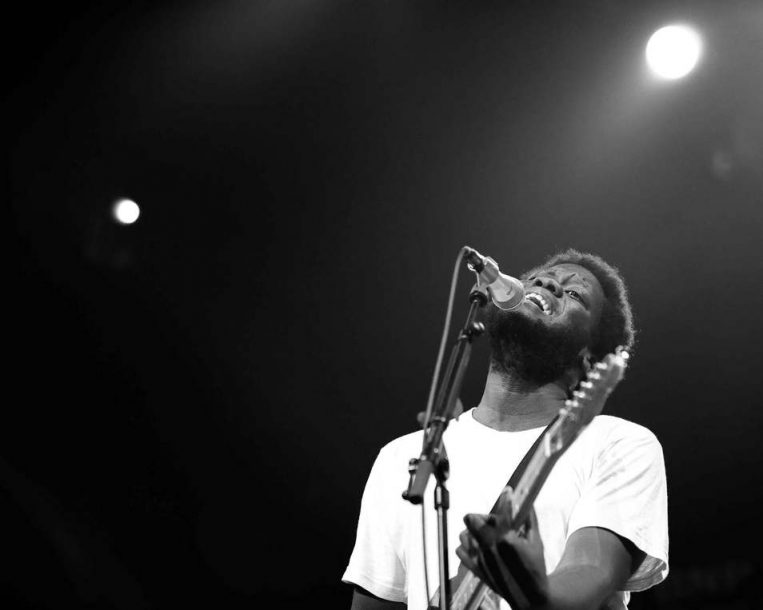 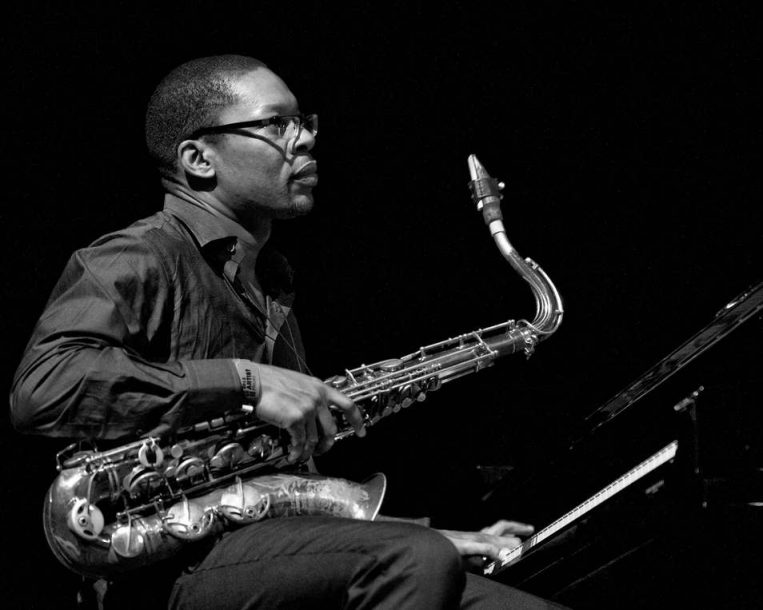 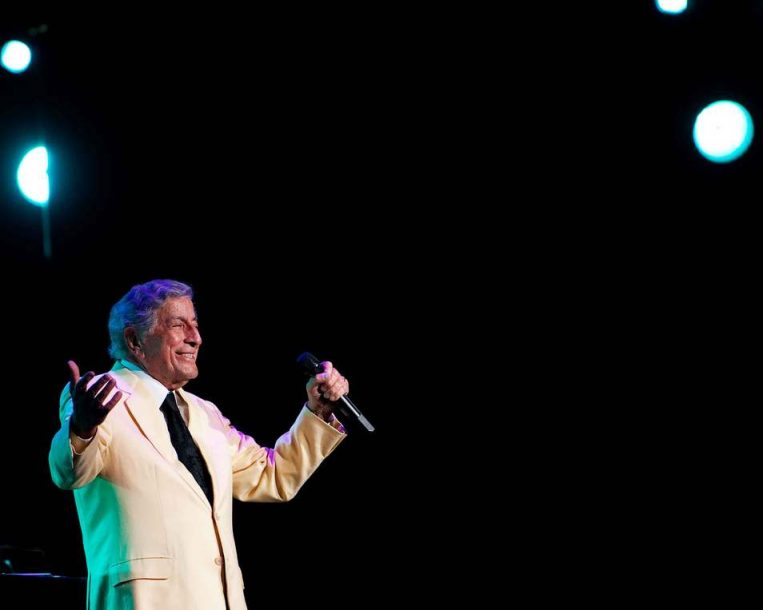 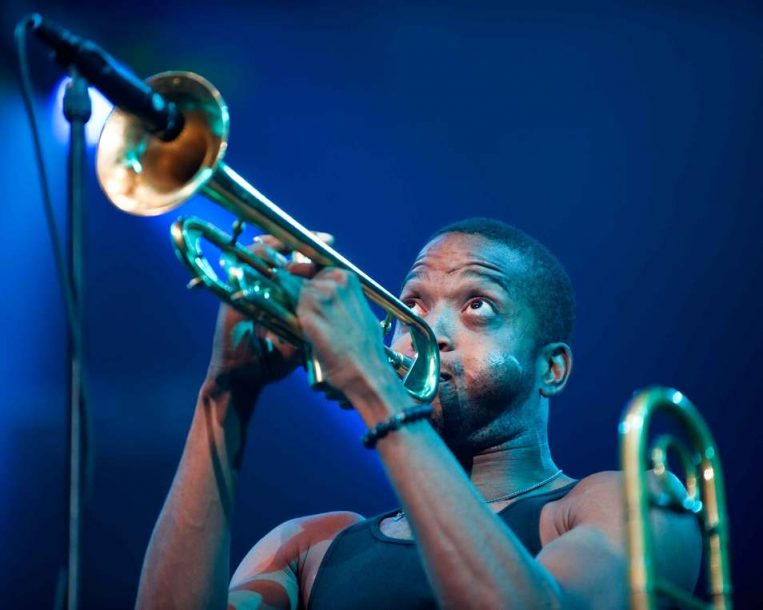 This weekend was the 37th edition of the world famous North Sea Jazz festival in The Netherlands. Once again, an amazing lineup was presented. Also again, it seemed that there was less jazz music than in previous editions. Nevertheless, with over 150 acts by more than 1,500 musicians you would always find something of your choice: jazz, blues, soul, hiphop, world music or even rock, it was all there.

And so it happened that over 65,000 music lovers from all over the world came to Rotterdam to listen to artists like Gregory Porter, James Carter, Trombone Shorty, Joe Lovano, Melody Gardot, Robert Glasper, Ravi Coltrane and many others. And this was just the kick-off on Friday evening. On Saturday you had the opportunity to listen to music performed by Esperanza Spalding, Pat Metheny, Dave Holland, George Benson and Christian Scott among many others. Sunday was the evening with most “popular” names; Tony Bennet, Amos Lee, D’Angelo, Maceo Parker, Wayne Shorter and Macy Gray were lined-up to make it an unforgettable festival.

Artist in residence Joshua Redman gave performances on each festival night with varied musical projects. One of the even more special ones was with the Axis Saxophone Quartet. A project with “only” 4 musicians on stage playing saxophone.

Last year there was the introduction of extra night concerts. As follow-up to those breathtaking performances of Prince, it was Lenny Kravitz to complete the Friday night. His soulful rock was enthusiastic welcomed by the audience.

With so many top-notch artists it is impossible to see it all, but you are always sure to have a very good time at this festival.

From January 8 to 18, New York was the undisputed center of the jazz universe as NYC Winter Jazzfest returned for its 16th annual season. … END_OF_DOCUMENT_TOKEN_TO_BE_REPLACED

From October 24 to 26, the BRIC JazzFest in Brooklyn celebrated its fifth anniversary in much the same way as its fourth and its third … END_OF_DOCUMENT_TOKEN_TO_BE_REPLACED