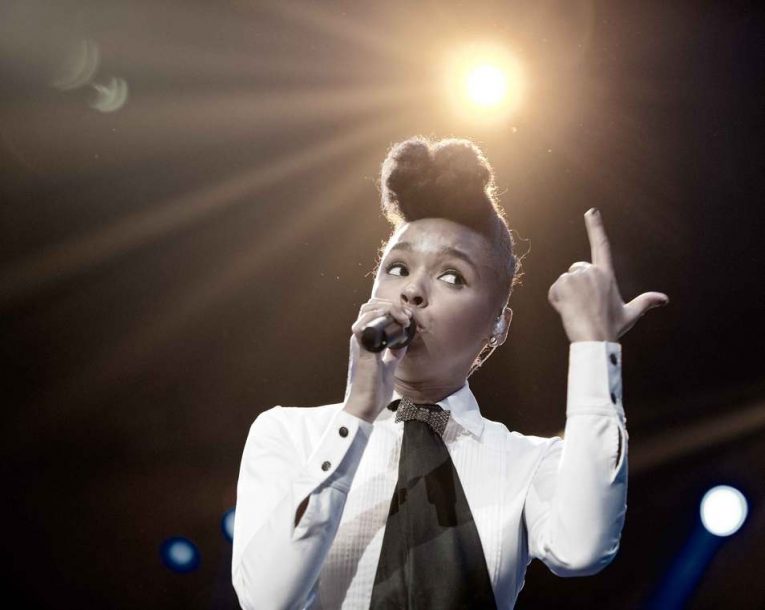 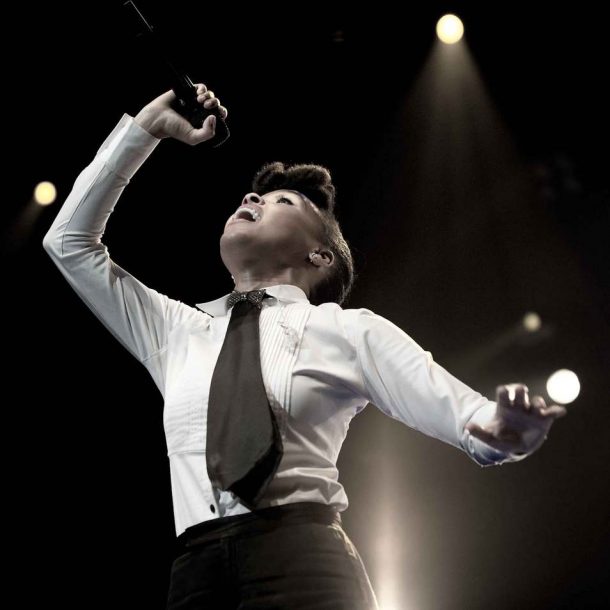 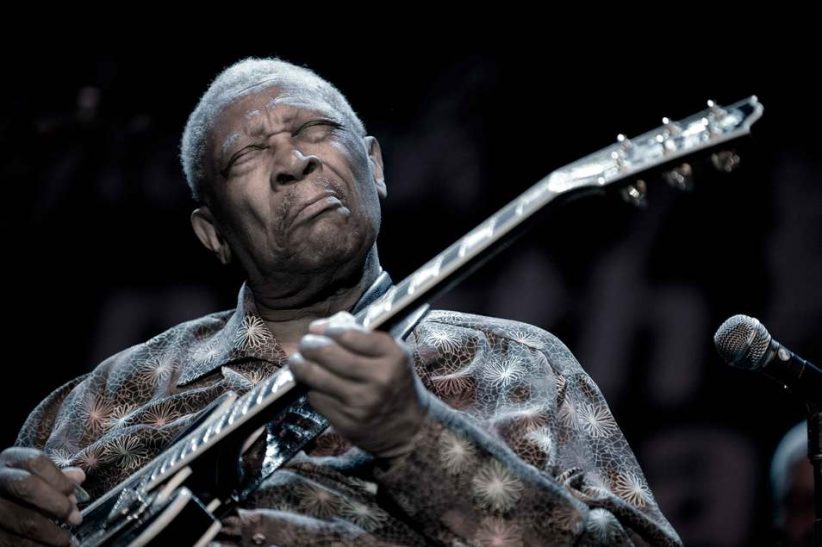 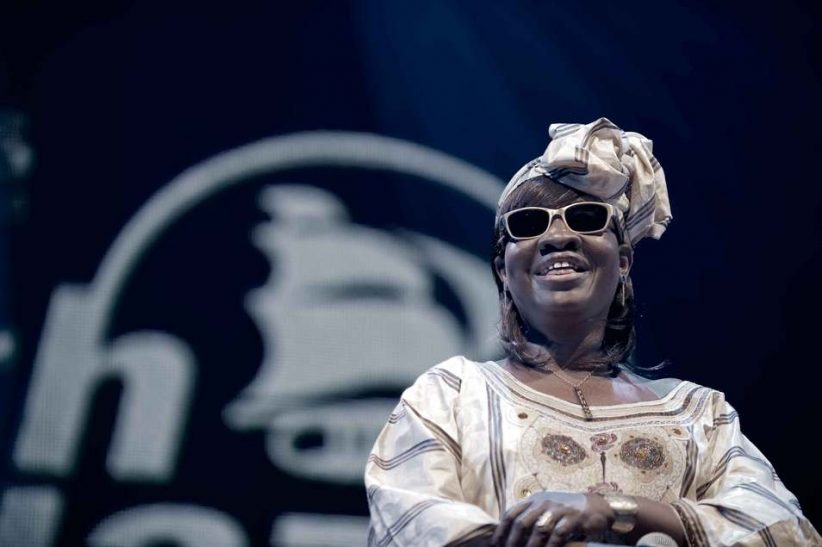 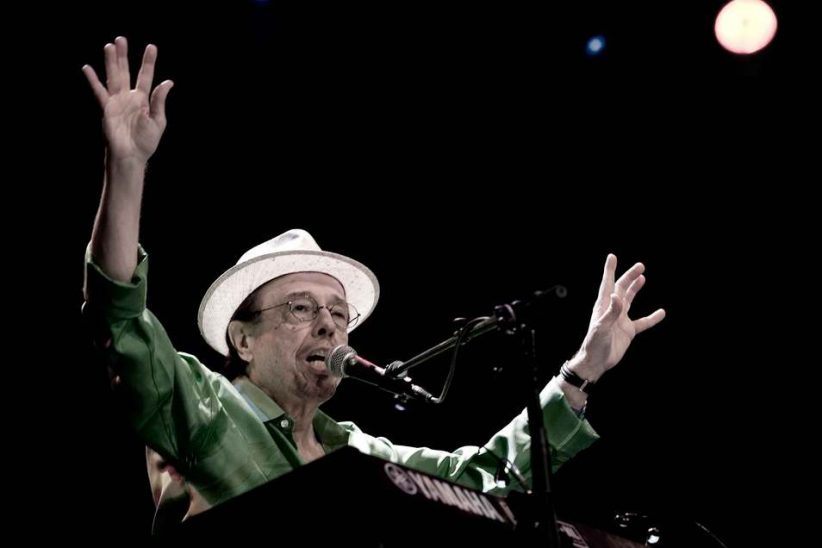 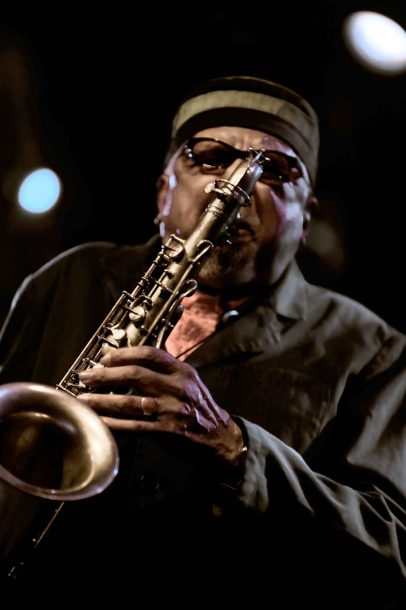 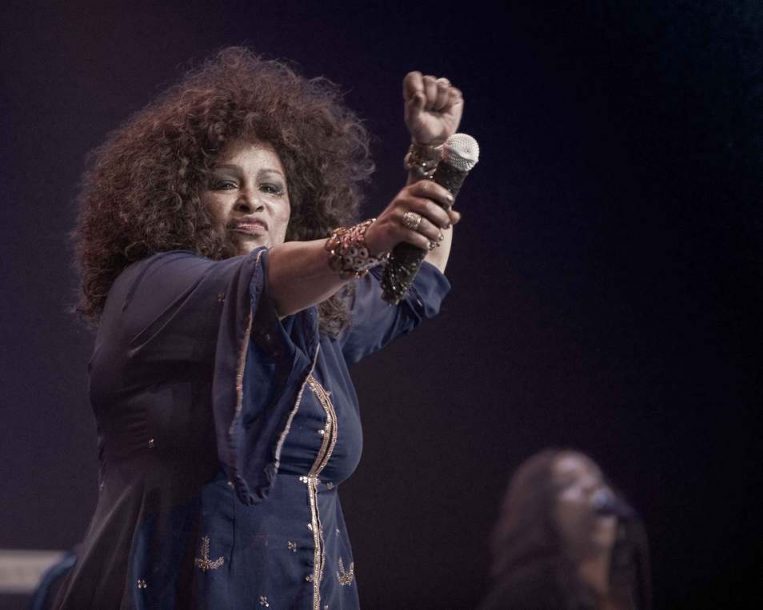 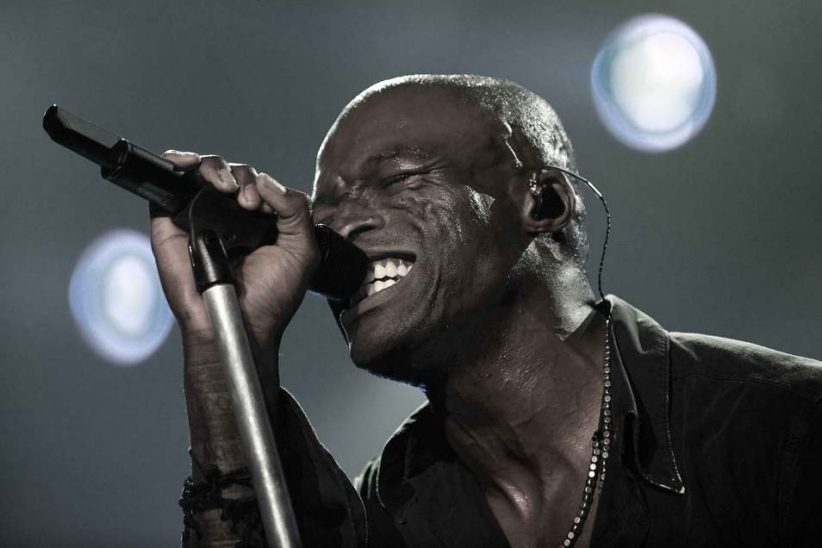 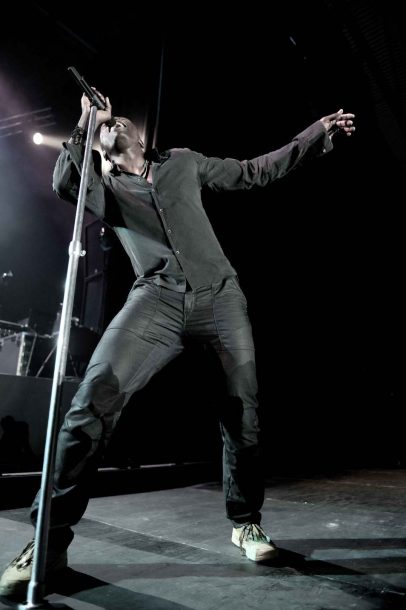 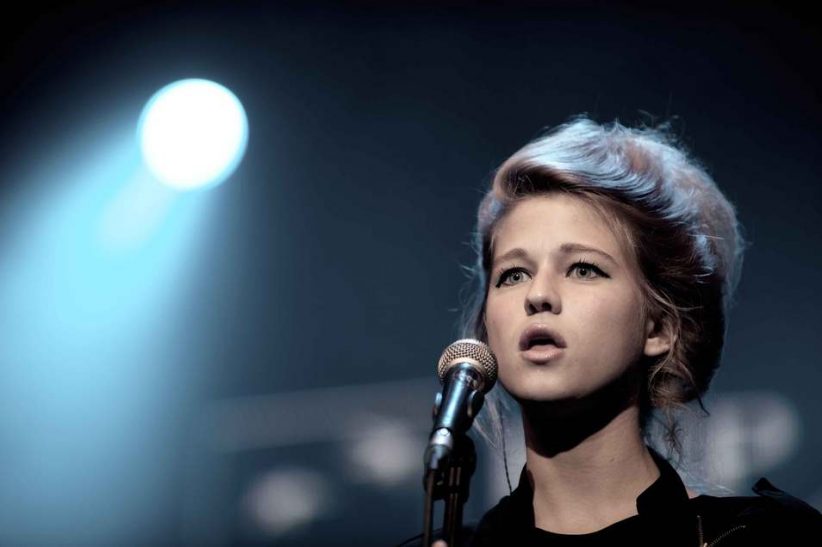 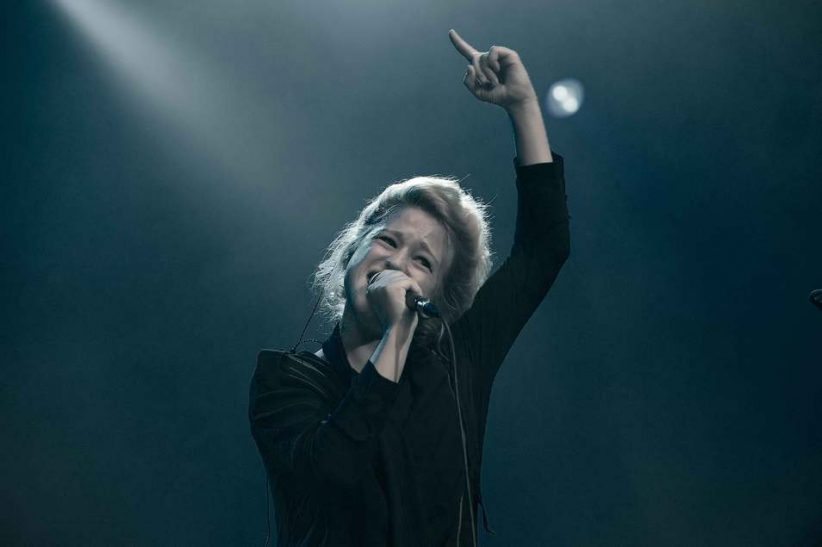 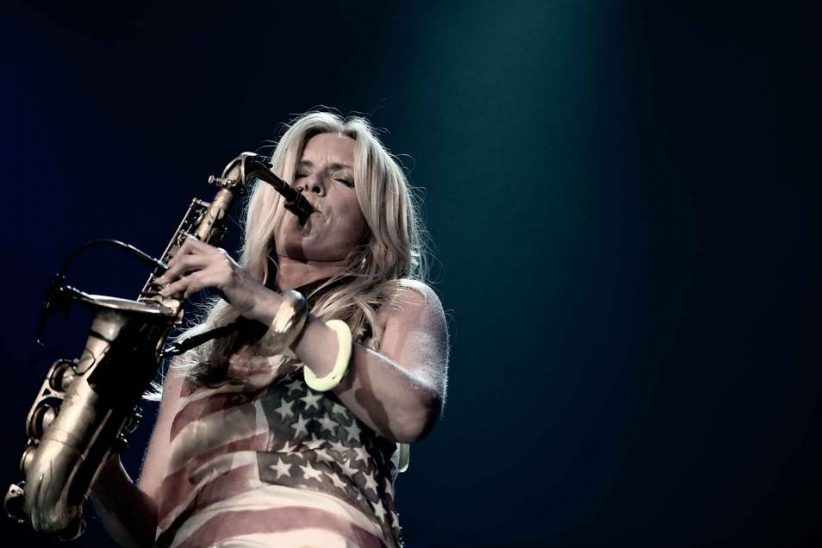 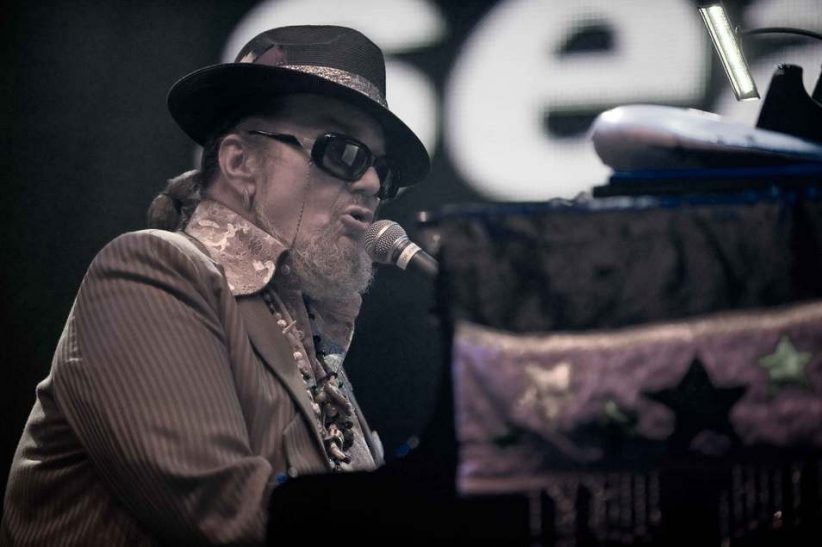 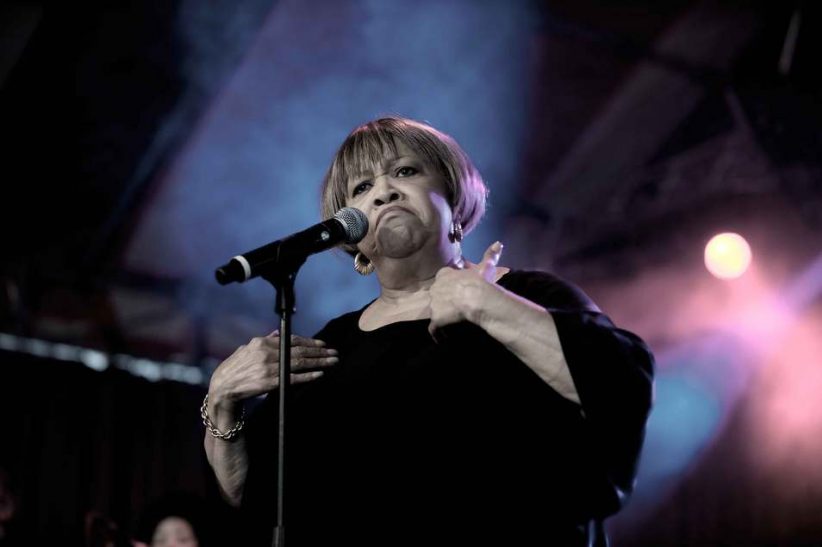 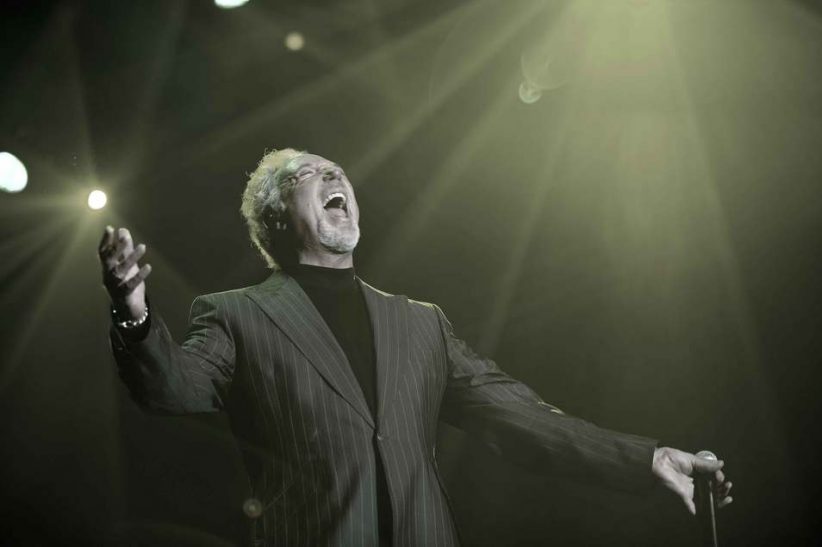 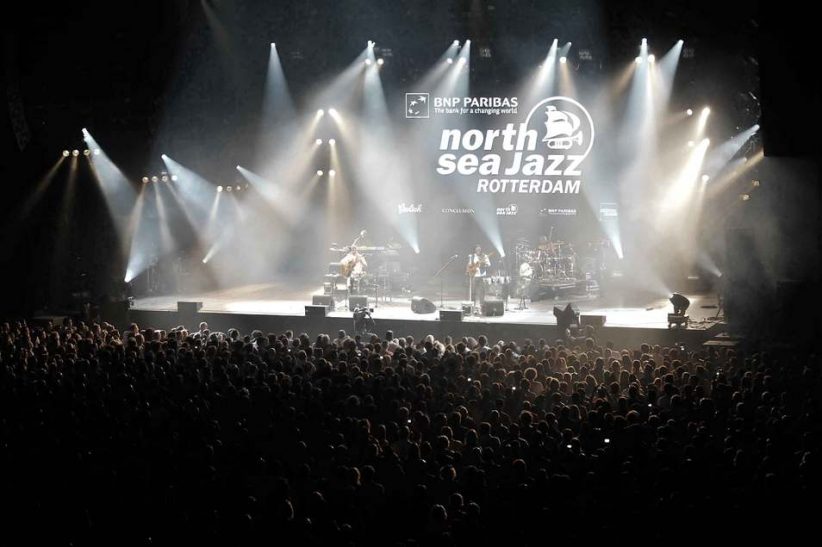 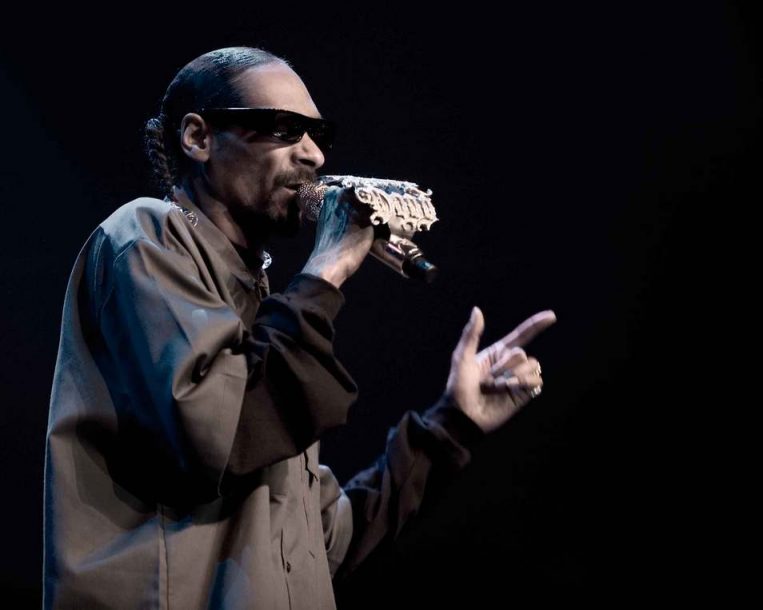 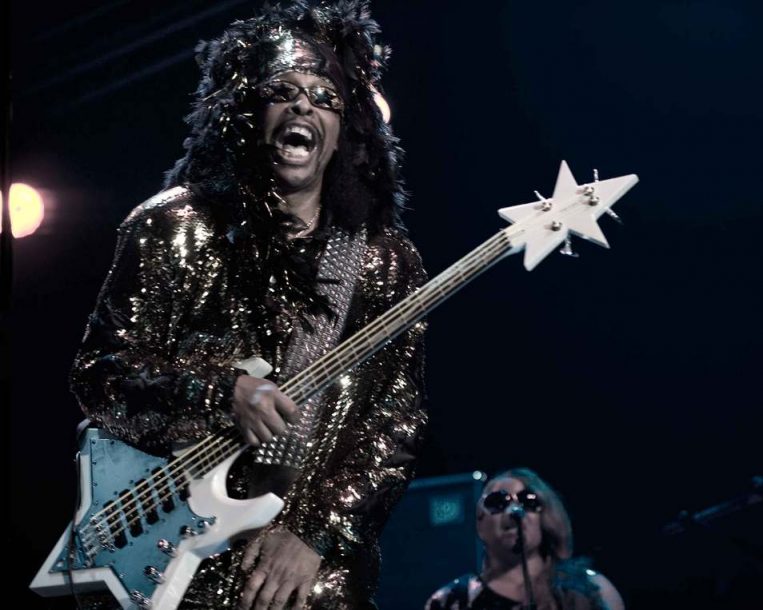 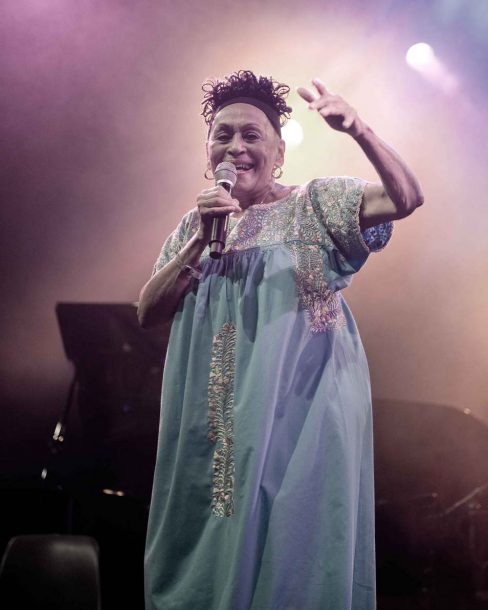 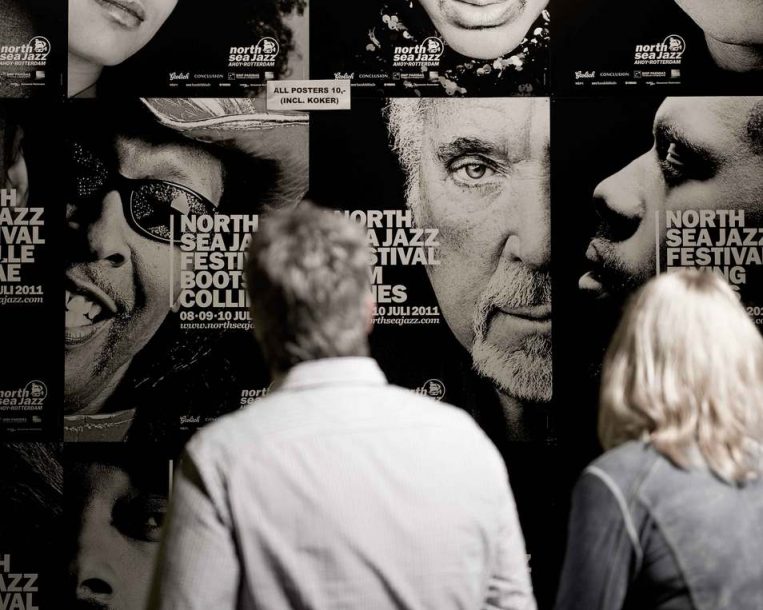 Visitors looking at some of the festival posters 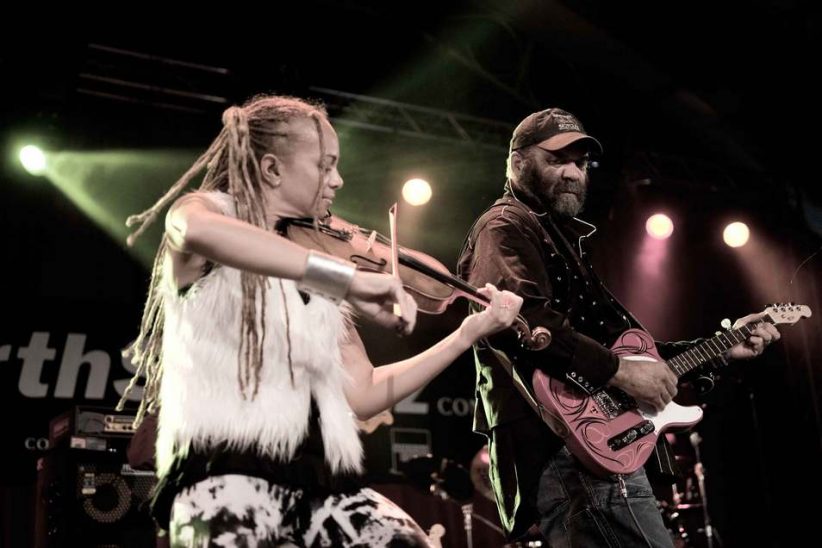 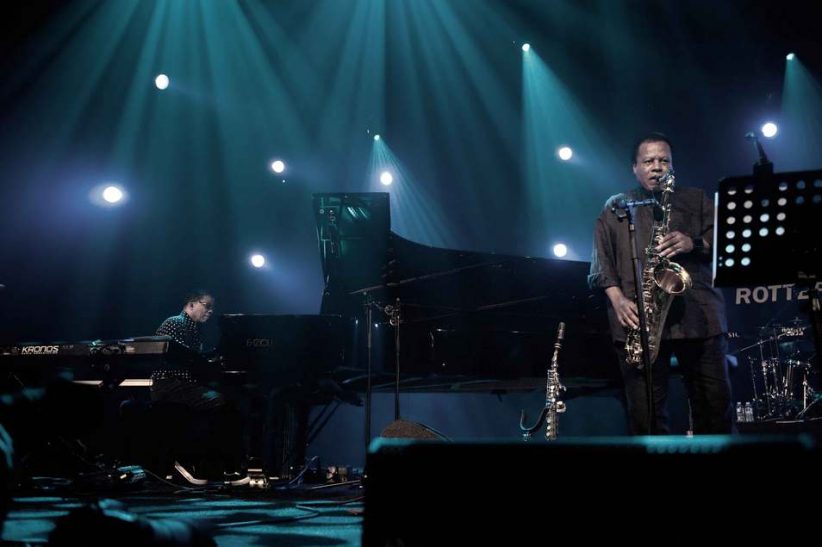 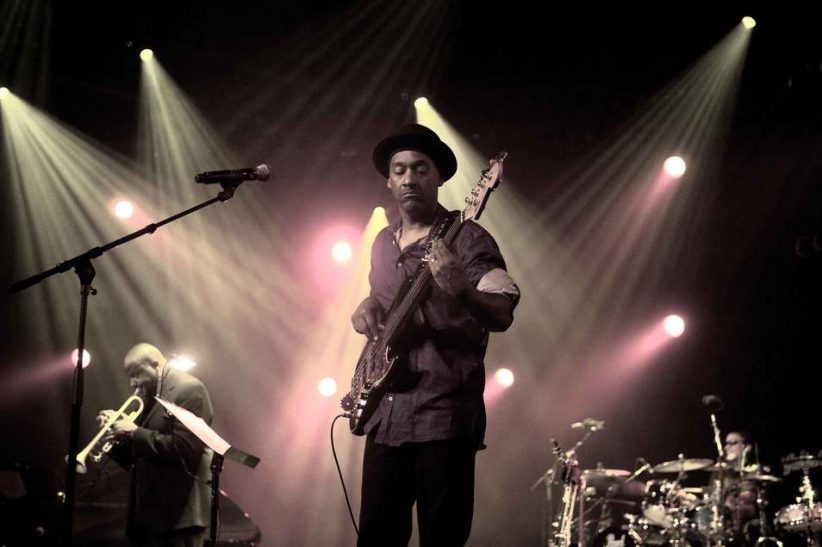 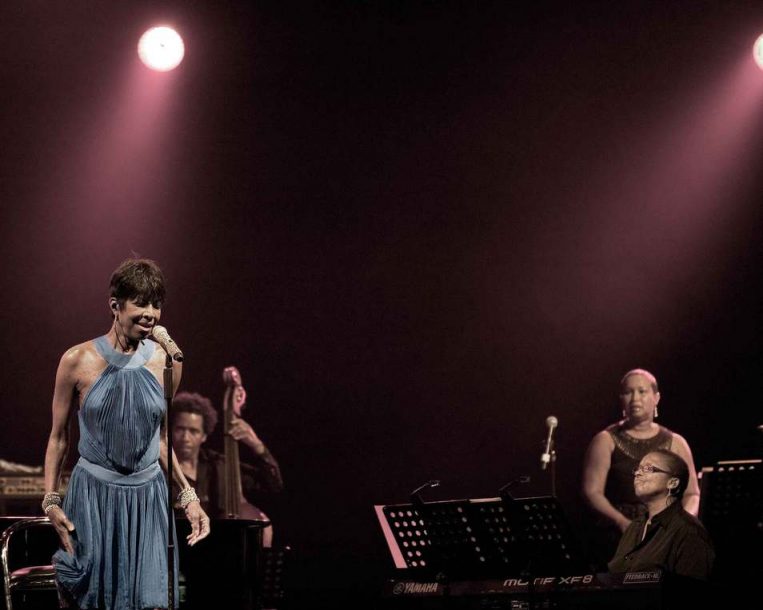 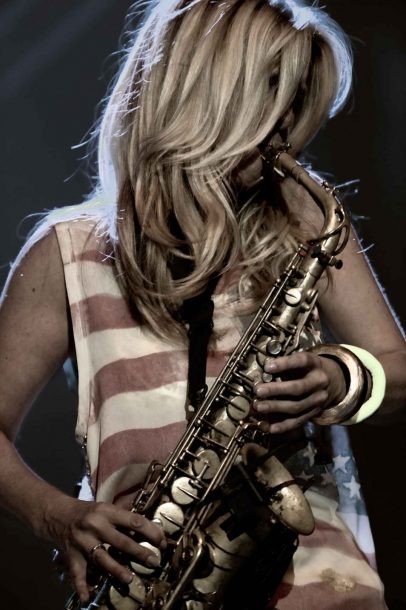 About 13 hundred artists, spread out over 150 performances in three days, on 13 different stages visited by more than 23 thousand people a day. Jazz, latin jazz, world music, pop hip hop, it’s all there. That is North Sea Jazz Festival in the Netherlands, world’s greatest indoor jazz festival. This year again, an incredible list of musicians gave an appearance, amongst them some true jazz legends like BB King, Toots Thielemans, Natalie Cole, Herbie Hancock, Wayne Short and Marcus Miller. Also many young talents were showing their skills. Like Trombone Shorty, who played from Louis Armstrongs repertoire. Other names worth seeing were Selah Sue, Janelle Monáe Ben l’Oncle Soul and Dutch trumpeter Kyteman who was given a carte blance to play three different shows in three days.

Of course the main act of this year’s event was Prince. He himself insisted to play at the end of each festival day. Three completely different concerts, each with different guests. But no press allowed, unfortunately.

Some of my personal highlights were Selah Sue, Otis Taylor, Kytecrash and of course Herbie Hancock, Marcus Miller and Wayne Shorter. To start with the latter trio, they honored Miles Davis with their performance. It is always tricky to do such a thing as homage, but it turned out to be one of the best jazz performances this weekend.

Selah Sue is a young Belgian singer who was actually surprised by the number of people visiting her show. “I expected to play for 300 people, wow!” was her reaction to the over 10 thousand visitors. She looks like a sweet like girl, but when performing she turns into a diva who seems to be born on stage. Influenced by hip-hop, reggae and soul she developed her own style. She played her song Raggamuffin, which meant her breakthrough in 2010, with more passion than many others showed during their entire show.

Another special moment on Sunday was the concert given by Mavis Staples. This soul diva was having much pleasure, especially when the crowed started singing for her birthday.

Finally Kytecrash, which is a combination of Eric Vloeimans’ Gatecrash and trumpeter Kyteman (Colin Benders). Two years ago Kyteman surprised with his Hip Hop Orchestra and this year his performance together with his old teacher, Eric Vloeimans, was just as impressive and fun to listen to. Their very energetic show impressed many people including myself. The vocalist, Pax acted as a true poet with his rhythmic lyrics. Their music is somewhat comparable to Miles Davis’ Bitches Brew. It is electronic jazz, with some very strong trumpet solos by both musicians.

Of course with so many artists it is impossible to see them all. And when watching the highlights on TV, I realized I missed some of the best shows, like Trombone Shorty, Joshua Redman, Esperanza Spalding. Hopefully they will visit the Netherlands sometime soon.

Herbie Hancock may be 82 years old, but that doesn’t seem to be slowing him down. The latest case in point: his headlining set at … END_OF_DOCUMENT_TOKEN_TO_BE_REPLACED

From April 29 to May 8, New Orleans’ Fair Grounds Race Course opened its gates to one of the world’s most famous music festivals for the … END_OF_DOCUMENT_TOKEN_TO_BE_REPLACED

A triple bill at Harlem’s Audubon Ballroom featuring Art Blakey, Thelonious Monk, and Macbeth the Great with his Creole Rhythm Boys. The only movie that … END_OF_DOCUMENT_TOKEN_TO_BE_REPLACED

From October 21 to 23, the BRIC JazzFest made a welcome return to its live in-person home at BRIC House on Fulton Street in Brooklyn, … END_OF_DOCUMENT_TOKEN_TO_BE_REPLACED