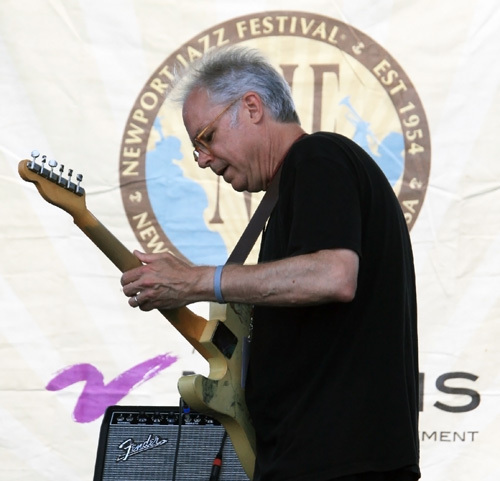 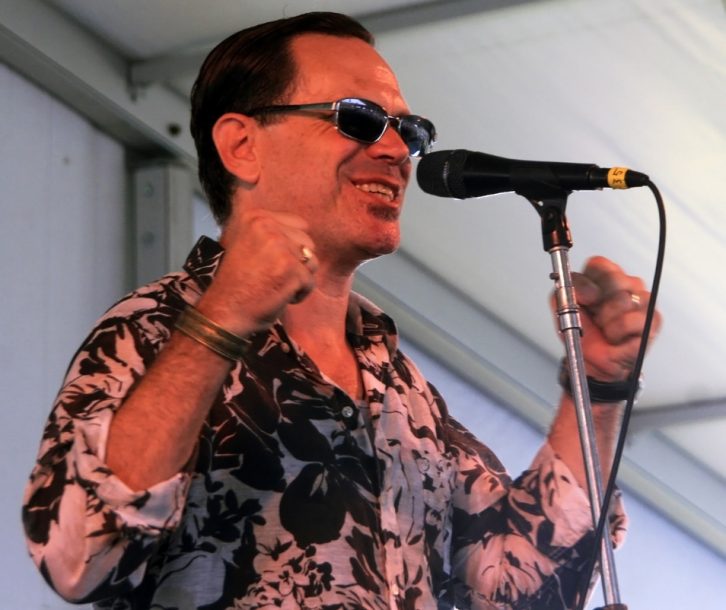 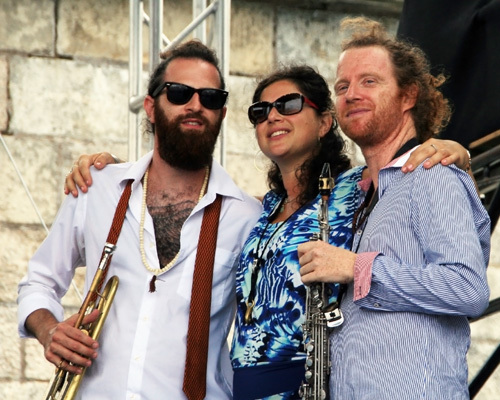 Why it took me so long to attend the legendary “Grandfather of all Jazz Festivals,” the Newport jazz Festival in Rhode Island, I really can’t say. It’s close to my New York home base. I’ve been told a thousand times by various folks that I MUST attend for any number of reasons. And my predecessor at Voice of America, Willis Conover, who presented jazz on VOA for over 40 years, was a constant visitor and was famous for presenting and introducing a number of the greats of jazz on the stages of the festival over the years. Something spoke to me this year as I looked at the incredible lineup of artists performing and I reached out to the festival authority to ask if I could obtain press credentials. I was told that not only would they give me access to the festival but that they’d love to have VOA back and that they wanted me to take the stage to introduce one of the acts, The Bad Plus with Bill Frisell, and that the spirit of Willis Conover would be there to guide me through the whole process. A little help from JazzTimes Magazine Publisher Lee Mergner, a Newport regular himself, got me set with the lay of the land as well and I was off and running for my first Newport experience on Saturday, August 4th.

If the obvious titans of 1960s jazz—Miles, Coltrane, Mingus, Ornette—are fingers that point the way forward, Eric Dolphy is the webbing at the base of … END_OF_DOCUMENT_TOKEN_TO_BE_REPLACED

In the wake of the stunning commercial success of Wynton and Branford Marsalis, record companies rushed to put out more hip and swinging product from … END_OF_DOCUMENT_TOKEN_TO_BE_REPLACED

So now we’ve passed the year marker. More than 365 days without many of the places, people, and events that so many of us built … END_OF_DOCUMENT_TOKEN_TO_BE_REPLACED

The history of jazz musicians “ghosting” parts in films for non-playing actors is a long and storied one, from Nat Adderley playing the trumpet for … END_OF_DOCUMENT_TOKEN_TO_BE_REPLACED