Skip to content
Become a member and get exclusive access to articles, live sessions and more!
Start Your Free Trial
Home > Features > Tunes for All Times: The Durable Great American Songbook 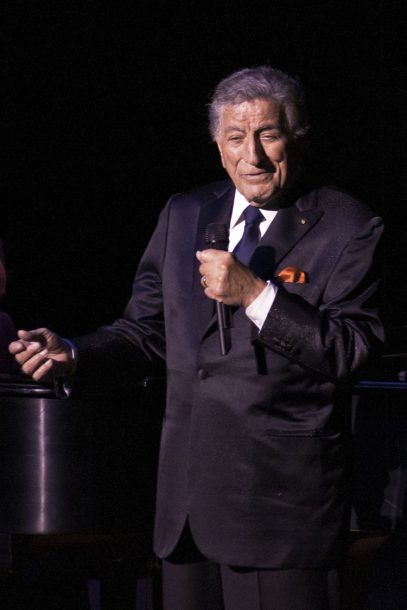 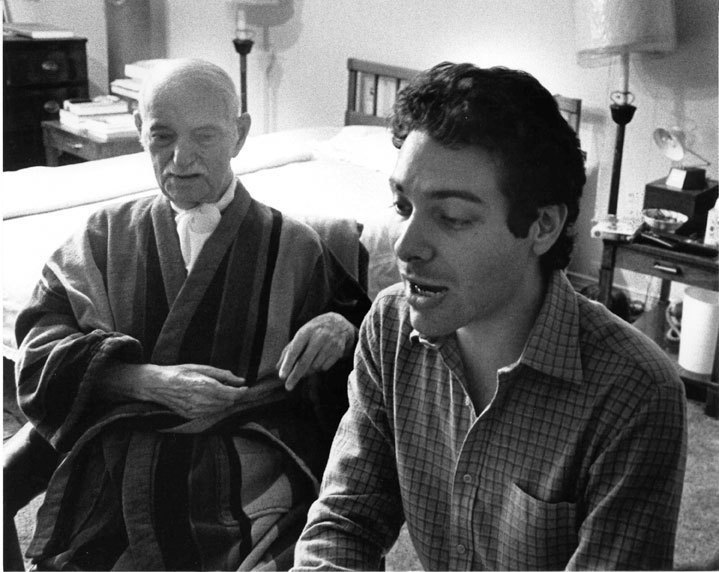 The late theater composer Irving Caesar was once asked in the early 1970s why the songs he and his peers had written decades earlier still resonated with listeners. Caesar, then in his 70s and the author of “Tea for Two,” “Swanee” and dozens of other standards, responded briefly but emphatically: “We make contact!”

It was as simple as that. What we now call the Great American Songbook has enjoyed its enormous staying power because the words and music crafted by Irving Berlin, Cole Porter, the Gershwins, Rodgers and Hart/Hammerstein, Harold Arlen, Sammy Cahn, Jule Styne, etc., continue to speak directly to the audience. As alternately deep, romantic, zany and hilarious as these songs are, they’re almost always crafted using smart yet accessible lyrics and a hummable melody.

When asked whether any of the present era’s songs-this being the height of the classic rock and R&B era-would stand the test of time, Caesar was, perhaps predictably, less optimistic. It was all “noise,” he proclaimed. “And it’s a damned shame when you consider that the popular song of the past half-century had the largest impact on American culture of any so-called art form. Why, for God’s sake, the popular song is American culture!”

One imagines Caesar would be pleasantly satisfied to learn that his brand of popular song has survived into the next century, that currently performing artists such as the Tierney Sutton Band, Freddy Cole, Tony Bennett and Michael Feinstein-our featured artists this month-revere the work he and his colleagues produced. Sutton, who was born around the time the Beatles were logging their first chart-toppers, has-with the help of her cooperative band-carved a niche for herself as a skilled Songbook interpreter, one capable of engaging both vocal fans and more instrument-minded jazz diehards. Cole, who is now 80, heard many of these tunes when they were still new, and his vast repertory spills over with Songbook material renowned and obscure. Feinstein, as David R. Adler’s profile proves, is indisputably one of the most knowledgeable and indefatigable Songbook preservationists alive.

In recent years, it’s become fashionable-ironically, perhaps-for artists associated with the rock world to delve into the riches of the Songbook, to mixed success. Linda Ronstadt inaugurated the trend nearly three decades ago with her series of collaborations with the arranger Nelson Riddle. In the past decade alone, Rod Stewart has unleashed no less than five volumes-to diminishing interest-of Great American Songbook albums. Even Keith Richards has dipped in.

But largely, this body of work has been nurtured by jazz-oriented vocalists and instrumentalists. An obvious question that arises out of all this is, of course, where will the standards of tomorrow come from? It’s now been roughly a half-century since the Songbook era gave way to one of artists primarily penning their own tunes. Today, it’s common for young jazz musicians to take on songs by Radiohead or Nirvana, but only time will tell if those songs stick as jazz source material. But you can be sure the songs of the Gershwins, Cole, Berlin and their brethren will.

Organ trios and quartets were ubiquitous by the mid-1960s. In African American neighborhood bars and clubs up and down the East Coast, throughout the Rust … END_OF_DOCUMENT_TOKEN_TO_BE_REPLACED

Terence Blanchard looked around the restaurant table and launched into a gentle sermon about jazz education in Detroit that was part homily, part pep talk, … END_OF_DOCUMENT_TOKEN_TO_BE_REPLACED

Creating a program of solo piano music is the ultimate challenge for any improvising pianist. The music on my latest album, Ways of Disappearing (Sunnyside), … END_OF_DOCUMENT_TOKEN_TO_BE_REPLACED

First the good news: As you can see in our annual Festival Guide, there are plenty of jazz festivals scheduled to happen around the world … END_OF_DOCUMENT_TOKEN_TO_BE_REPLACED