Skip to content
Become a member and get exclusive access to articles, live sessions and more!
Start Your Free Trial
Home > Features > Tom Moon: In the Lounge 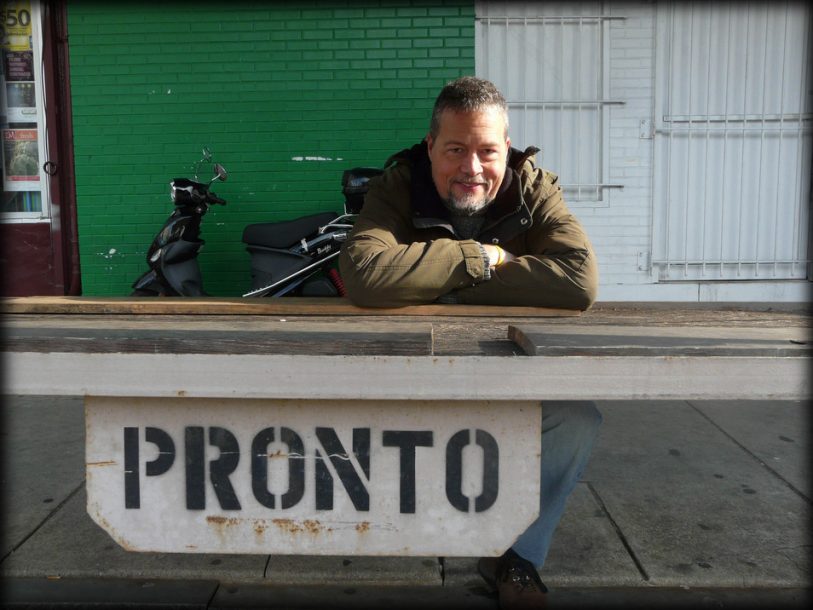 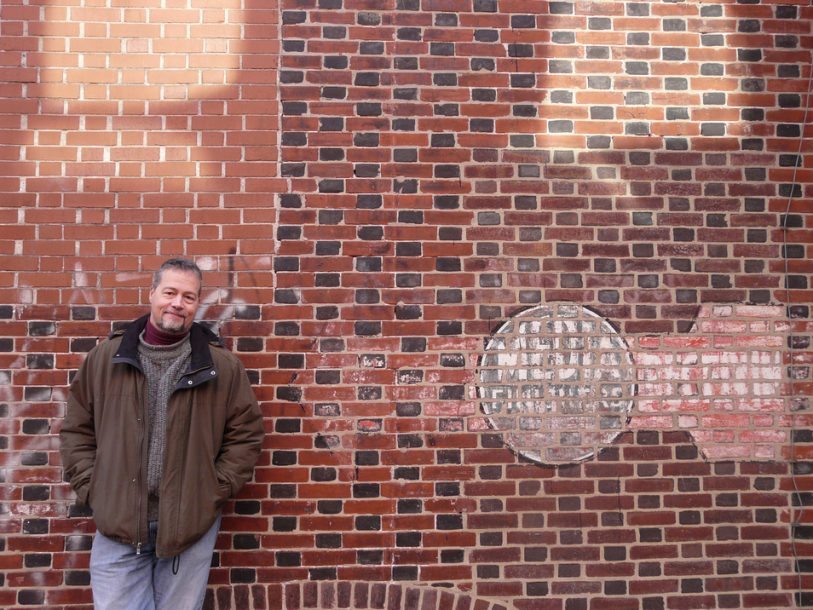 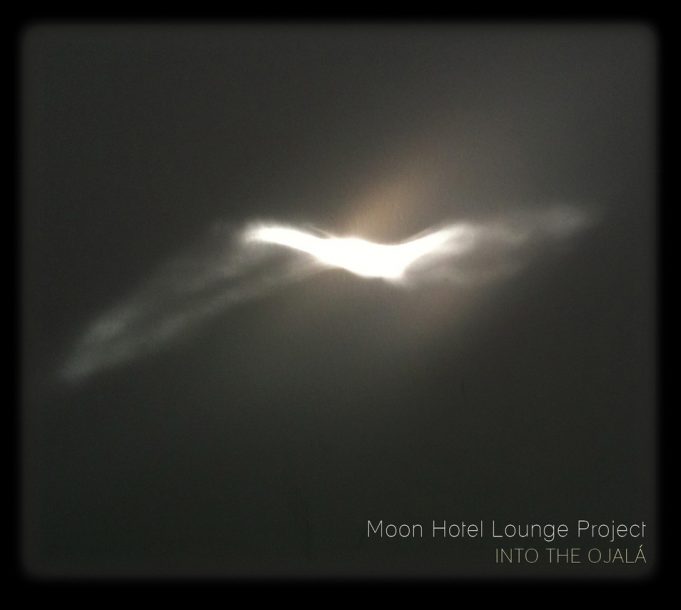 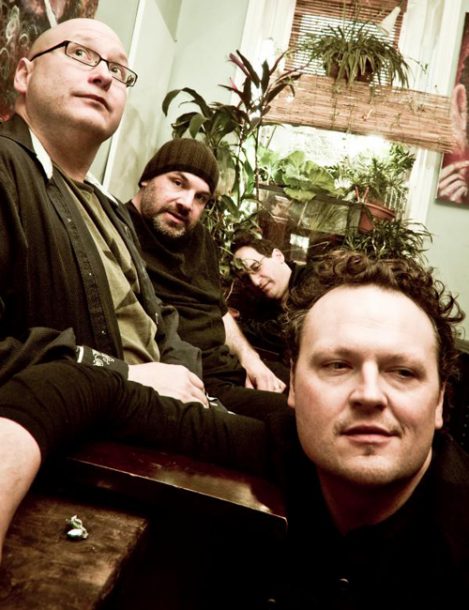 Kevin Hanson and members of Huffamoose

Tom Moon, a jazz and popular music critic and author of 1000 Recordings to Hear Before You Die, has crossed an invisible and unspoken line. He’s now a recording artist, saxophonist and composer, whose debut album Into the Ojala from his group, the Moon Hotel Lounge Project, has just been released on his own Frosty Cordial Records. Now it’s his turn to hope for reviews, airplay and gigs, but he says he didn’t do it for all that. “At the root of what I’m doing is simple curiosity of music,” explains Moon. “The notion of being able to draw on having heard and covered so much stuff over the years is its own reward.”

His album features a band of notable rock and jazz players from the Philadelphia area, which Moon has called home for almost 30 years. The music is instrumental, but not straight-ahead jazz or even the left-of-center improvisational music that jazz critics seem to favor most. Moon is very clear that he was headed in a different direction. “When I described what we were doing to Vic Stevens, the engineer [also a noted fusion drummer], I said, ‘We’re not making a jazz record…we’re making a record you’d hear in the background in a lounge.’ I’ve been worshipping at the altar of Jobim. All I wanted was something that was sexy. I didn’t care if it was challenging harmonically. I didn’t want anything super brainy. All I wanted was to take these simple melodies and pass them around this ensemble of seven and build some conversations. It is informed by improvisational music, but it is not in and of the world that people like Joe Lovano inhabit at all.”

A jazz musician’s legacy can be a multifarious slope. Sometimes it’s defined by contrasting stylistic paths that amalgamate into a career, as with Miles Davis. … END_OF_DOCUMENT_TOKEN_TO_BE_REPLACED

I reached across the northern border to Toronto, Ontario, Canada, for my latest subject of the “In Service of Jazz” series of interviews: Sybil Walker, … END_OF_DOCUMENT_TOKEN_TO_BE_REPLACED

When jazz guitarists step out on their own, leaving the security of accompanists behind, they face special challenges. Yes, they can handle chords and melody … END_OF_DOCUMENT_TOKEN_TO_BE_REPLACED

Those only familiar with Diego Barber’s Sunnyside Records output might be taken aback by his latest release on the label, Drago. Its largely electronic sounds … END_OF_DOCUMENT_TOKEN_TO_BE_REPLACED