Skip to content
Become a member and get exclusive access to articles, live sessions and more!
Start Your Free Trial
Home > Features > To Celebrate 60 Years of Newport, Let’s All Be Jazz Ambassadors 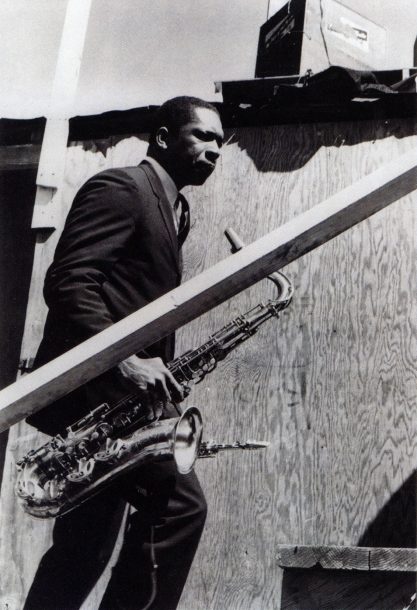 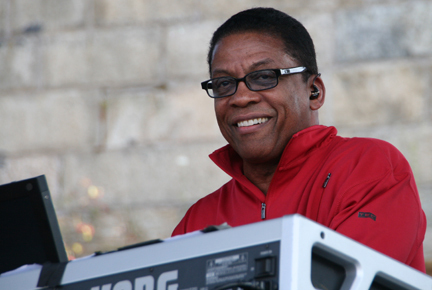 Four years ago, I read that George Wein, renowned co-founder of the Newport Jazz Festival, had started a foundation to reinvigorate the institution that not only propelled jazz as a global force but also inspired hundreds of similar events around the world. I said to myself, “That is something we as a company need to get behind.”

Which is how Natixis Asset Management found itself the proud sponsor of this cultural touchstone.

This year, Newport will have extra reason to show some pride as well: the 60th anniversary of the seminal musical phenomenon this community helped set in motion and sustain.

The evening was steeped in warm and humorous reminiscences, starting with the festival’s origins as a means to “liven up the summer” in the upper-crust Rhode Island coastal town; how it became “the scene” by bringing together such legends as Ella Fitzgerald, Dizzy Gillespie, Billie Holiday and Gerry Mulligan; and early reviews praising-and panning-the event.

“We called it the first annual,” recalled George, “and we didn’t know if we were going to have a second.”

The panel recalled how Louis Armstrong shut down a seemingly interminable show with the national anthem; how Frank Sinatra strolled off the stage and lifted off in his helicopter to the final strains of “Fly Me to the Moon” and how the festival has highlighted the significance of jazz to American history, mainstream culture and to the struggles of African Americans.

But two thoughts in particular stick in my mind. The 27-year-old Batiste observed, “To perform at Newport Jazz is to be part of a continuum … all the way back to Louis Armstrong, Duke Ellington, the titans of jazz. And what they stand for is represented with the festival to this day.”

Later, when asked about his legacy, George explained why he reassumed the festival’s leadership over after its new owners failed: “I said to myself, I can’t let Newport die … I just can’t do that. When a festival comes to town, there is promotion for this great music.”

These observations underscore what the Newport Jazz Festival’s 60th anniversary is really all about: not its historic past, but its critical future-and that of jazz itself.

Because these living legends also emphasized how jazz is, in George’s words, “just surviving,” and that too few people today still enjoy and appreciate this truly and quintessentially American art form.

That’s something you and I can help change. Together with Newport and the Archives, we are exploring the genre’s historic role in bringing people from all around the world together: “jazz diplomacy,” if you will.

So what if thousands of Newporters and music aficionados worldwide were to celebrate the festival’s landmark anniversary by appointing ourselves as “jazz ambassadors”?

We could do just that by taking advantage of the opportunity to share the wonders of this festival with our friends, family and the world through social media. Or, better yet, by bringing a young person to get perhaps her or his first taste of this sometimes complex, sometimes simple, but always exhilarating, enriching, magical and magnificent musical style.

The mission of George’s Newport Festivals Foundation is to “realize that jazz … as with any art form, is an ever-evolving cultural expression which encourages and recognizes the freedom of creativity necessary to the growth and continuing vitality of this music.”

Whether virtually or in person, we can help bring that mission and this great music to life by serving as proud emissaries for an event that is ostensibly once-a-year, but always once-in-a-lifetime. And in so doing, we can honor the rich and still robust legacy of George Wein and his Newport Jazz Festival as it enters its seventh decade.

Organ trios and quartets were ubiquitous by the mid-1960s. In African American neighborhood bars and clubs up and down the East Coast, throughout the Rust … END_OF_DOCUMENT_TOKEN_TO_BE_REPLACED

Terence Blanchard looked around the restaurant table and launched into a gentle sermon about jazz education in Detroit that was part homily, part pep talk, … END_OF_DOCUMENT_TOKEN_TO_BE_REPLACED

Creating a program of solo piano music is the ultimate challenge for any improvising pianist. The music on my latest album, Ways of Disappearing (Sunnyside), … END_OF_DOCUMENT_TOKEN_TO_BE_REPLACED

First the good news: As you can see in our annual Festival Guide, there are plenty of jazz festivals scheduled to happen around the world … END_OF_DOCUMENT_TOKEN_TO_BE_REPLACED