Skip to content
Become a member and get exclusive access to articles, live sessions and more!
Start Your Free Trial
Home > Features > The Glee Effect 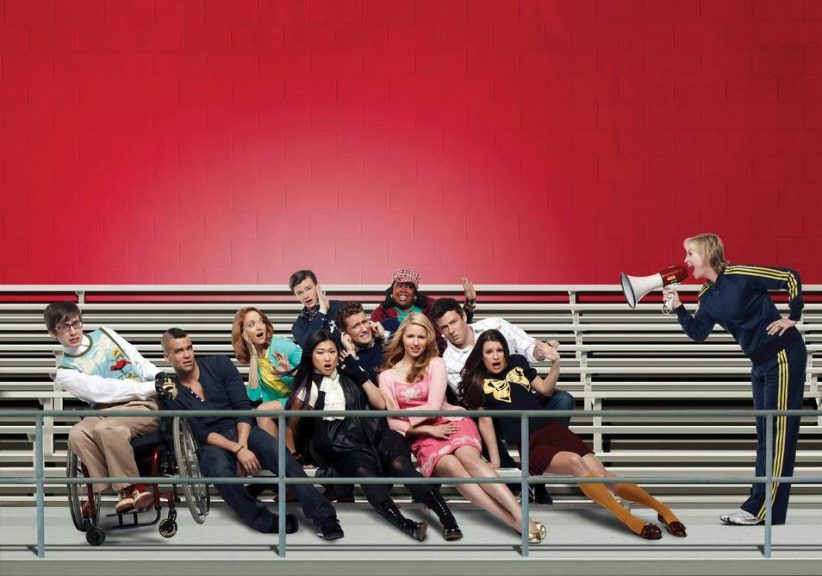 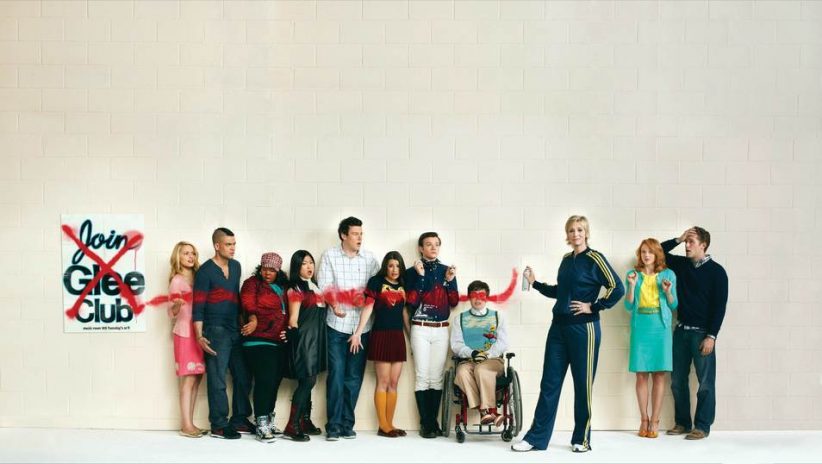 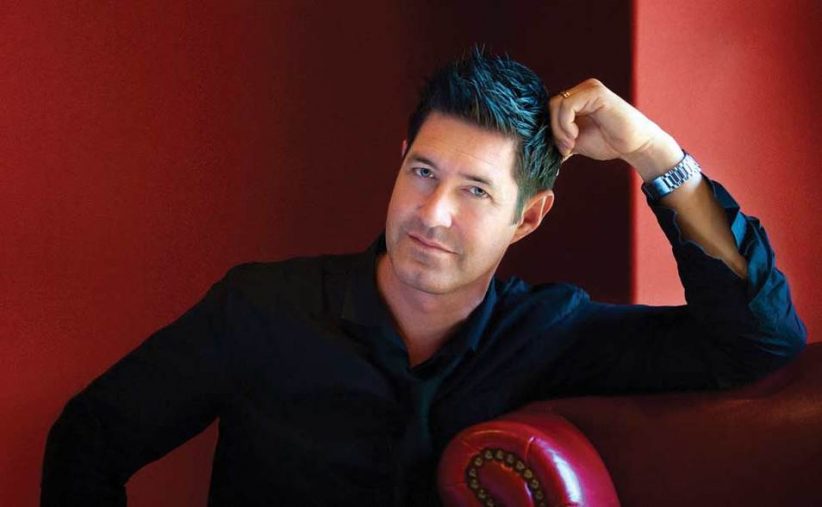 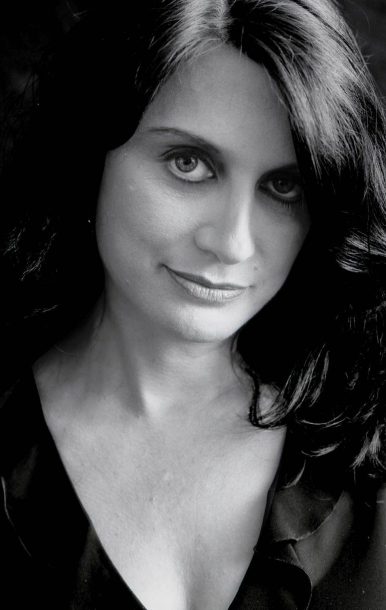 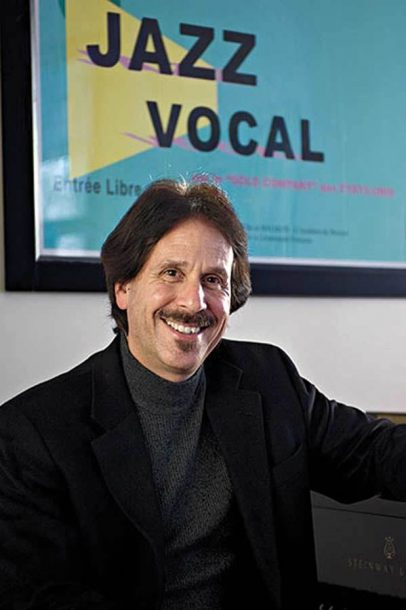 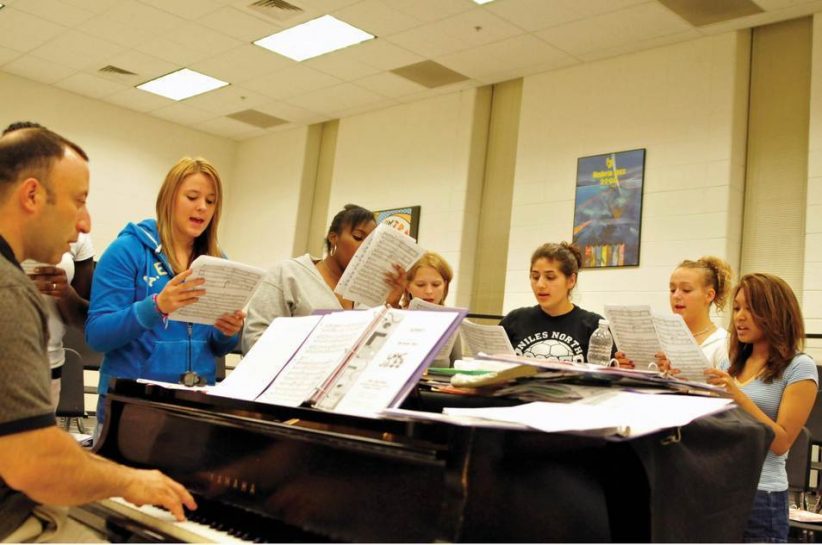 It was precisely a century ago that the Yale Whiffenpoofs first banded together to sing of poor little lambs who had lost their way. Since that fateful night at Mory’s Temple Bar, choral groups, a cappella or otherwise, have grown to become nationwide high school and college staples, their allure ebbing and flowing, as dictated by the cultural zeitgeist. Popularity reached a peak during the Eisenhower era, when the appeal of the Hi-Lo’s alongside that foursome of Fours-Lads, Preps, Freshmen, Aces-caused clean-cut, brush-cut vocal groups to pop up on campuses coast-to-coast. The phenomenon slumped in the 1960s, when such sweet harmonies fell out of favor, trumped by folk songs, garage rock and flower power. Hit recordings by the Persuasions, the Manhattan Transfer, Bobby McFerrin, and the Nylons brought renewed interest in the 1980s, followed by another slowdown in mainstream recognition as the new millennium dawned.

The latest eruption, as unexpected as it is powerful, began with little fanfare in May 2009, when Fox aired the pilot for a teen-focused series about an assortment of strays and losers at William McKinley High in Lima, Ohio, who find solace in the school’s resurrected vocal choir. Simply entitled Glee, it seemed a sharp left turn for creator Ryan Murphy, best known for his dark plastic-surgery drama Nip/Tuck, but actually drew on Murphy’s own history as a high school glee clubber and a member of the Singing Hoosiers at Indiana University in Bloomington. Buzz for the show built throughout the summer, and within weeks of its official September 2009 launch it was firmly established as the new season’s biggest breakout hit. By December, when the series began a four-month siesta, Glee had progressed from hit to global phenomenon, with millions of self-declared “gleeks” anxiously awaiting the show’s April return.

It could be argued that the most underrecognized person in jazz recording and performance is not the producer, the live sound engineer, or the recording … END_OF_DOCUMENT_TOKEN_TO_BE_REPLACED

Great individualists in jazz often constitute a School of One—musicians with such personal and idiosyncratic identities that they hover in a liminal state, anchored in … END_OF_DOCUMENT_TOKEN_TO_BE_REPLACED

This month’s musings were prompted by the arrival of a new book, Phil Freeman’s Ugly Beauty: Jazz in the 21st Century, and word of two … END_OF_DOCUMENT_TOKEN_TO_BE_REPLACED

As my friends and family well know, I take holiday music seriously. Too seriously, perhaps. Mostly because for the last 15 years I’ve put together … END_OF_DOCUMENT_TOKEN_TO_BE_REPLACED