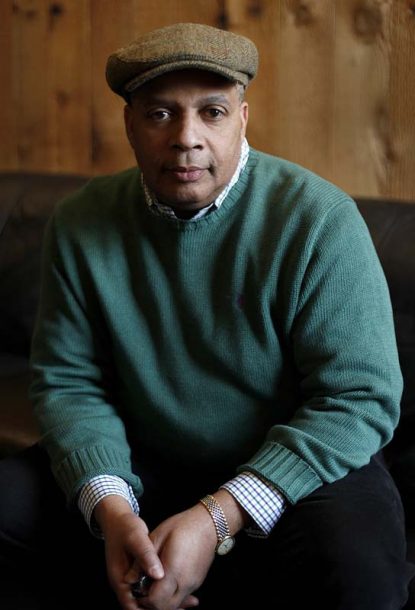 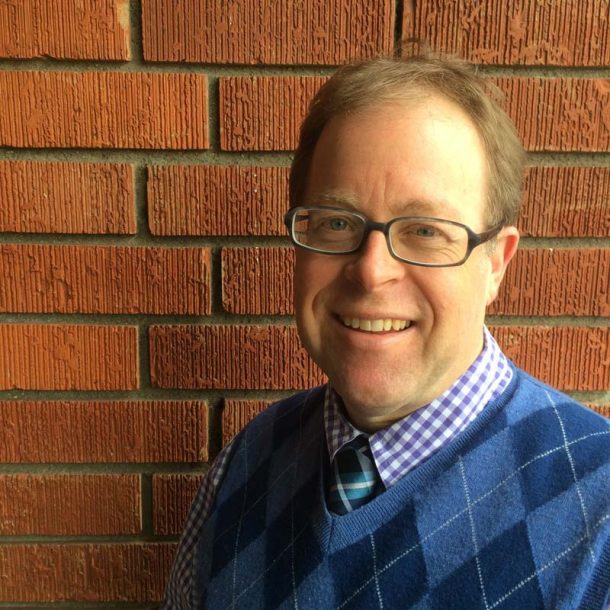 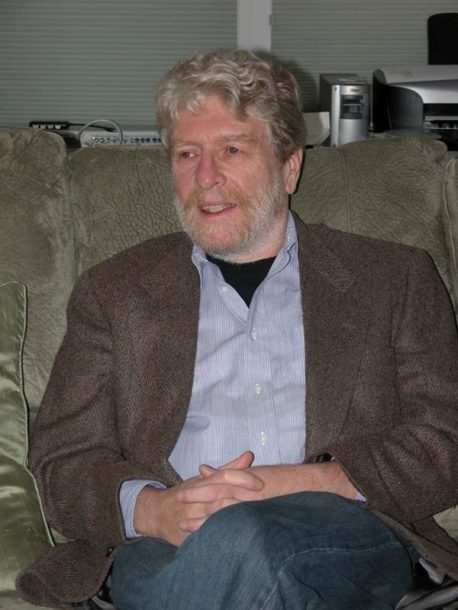 “We make a lot of records in our bedrooms these days,” admits Al Pryor, the executive vice president for A&R at Mack Avenue Records, where his production credits include albums by Stanley Jordan, Sean Jones and Cécile McLorin Salvant. “We don’t often have the resources to be there the way we used to, when the business model for the record business was very different. So it behooves us to really plan well to make great use of the time that we’re there.”

The meter is running as soon as an artist sets foot in the recording studio, so it’s important to know how to maximize your time while making the most of your budget. Other veteran producers agree with Pryor that to get the most out of your studio time, you should do most of the work outside of it. “The more preparation you can do before you step into the studio, the better off you’ll be on a financial level and also on a musical level,” says Michael Cuscuna, a producer renowned for his work with Atlantic, Blue Note and many other labels, including his own highly collectible Mosaic imprint. “It makes the difference between an expensive, boring record and an excellent record that comes in under budget.”

Or as Posi-Tone Records founder and resident producer Marc Free succinctly puts it, “In my opinion it’s 90-percent organization and 10-percent execution.” That organization includes choosing repertoire, making sure parts are legibly copied with no errors, determining solo order and getting to know the difficulty level of your material. “Pick something easy and lively to get going,” advises Free, whose label is celebrating its 20th anniversary this year. “Get some momentum and then after a song or two go right after the hard stuff while everybody’s fresh. Go in prepared with more stuff than you think you need, and try to do two takes of everything and move on. That way, you have something you can use to edit if there’s a mistake. If, after two takes, it’s not really coming together, it’s probably best to move on rather than burn your guys out.”

While many bandleaders choose to produce their own dates, wanting to save money and feeling that they know their compositions and sidemen better than anyone, there are definite advantages, both artistic and practical, to bringing in a producer. “When you’re in the studio [as an artist], there’s a lot on your mind,” Cuscuna explains. “You’re a bandleader, you’re a player, you’re a composer trying to get your music realized in the way you want it. If you can have a producer just worry about getting it on tape, then that’s a whole lot taken off of you.”

“Every artist needs different things,” adds Pryor. “Some artists want to work with producers who are actually arrangers, and they want some involvement in the process of creating the music. Some artists want producers who have an engineering background and focus on the technical aspects. Sometimes you want somebody on the other side of the glass who knows your music well and will tell you the truth. And sometimes it’s a combination of those things.”

“I often say that my job is to advocate for the listener,” Free explains. “The producer is there to help the musician get out of their head and get to an emotionally sincere place where they’re expressing and communicating real feelings.”

While a studio will have an engineer on staff, many artists bring in an engineer of their own choosing who is familiar with the sound they’re looking for. One of the best resources for finding the right engineer, Cuscuna says, is the artist’s personal record collection. “Go through your records and pick out the stuff with audio that you like and that you think has the kind of attitude that would also suit your music. When you find that three or four of them have a common name, you’ve found your engineer.”

It’s important to set monitor levels quickly at the outset of a session, Cuscuna continues, and to make sure that everyone is content with their own mix before getting down to the business of making music. “You want everyone to feel happy with their own sound,” he says, “but you also want them to be able to hear everybody else in the monitoring situation. If they’re not comfortable, it’s going to adversely affect the performance. There’s nothing that kills a groove like stopping and messing with headphone mixes.”

Preparation is integral to these relationships as well. “You might be producing yourself,” Pryor says, “but you’re not going to be engineering yourself, so collaboration is absolutely critical. And it starts way before you get into the studio and it happens all the way through the session.” He says artists should relay their plans and goals to the engineer and producer well ahead of time to avoid unwanted surprises on the day of the session. The engineer should also research an unfamiliar studio’s equipment and resources and, if at all possible, make time to set up microphones and boards the day prior to the session.

Ultimately, Cuscuna stresses, if a professional studio is out of financial reach at the moment, don’t be discouraged from recording your music in any way possible. “If you’re getting your career off the ground and you’re self-producing, there’s no reason in the world not to get a setup for yourself and document the music as best you can,” he says. “Sell it off the bandstand, get it on CDBaby or do whatever you have to do to get your music out there.”

Several years ago, one of Danilo Pérez’s students was suffering from tendinitis. Pianist Pérez was then a professor at the New England Conservatory; his student, … END_OF_DOCUMENT_TOKEN_TO_BE_REPLACED

As a JazzTimes writer, I can talk about the powers of a dynamic drummer until I’m blue in the face: the weight of each tom-tom’s … END_OF_DOCUMENT_TOKEN_TO_BE_REPLACED

There are certain works of art with which I wish I could have a conversation, so that I might express my gratitude for them. I … END_OF_DOCUMENT_TOKEN_TO_BE_REPLACED