Skip to content
Become a member and get exclusive access to articles, live sessions and more!
Start Your Free Trial
Home > Features > Sista’s Place: A Jazz & Cultural Beachhead in Brooklyn (Part One) 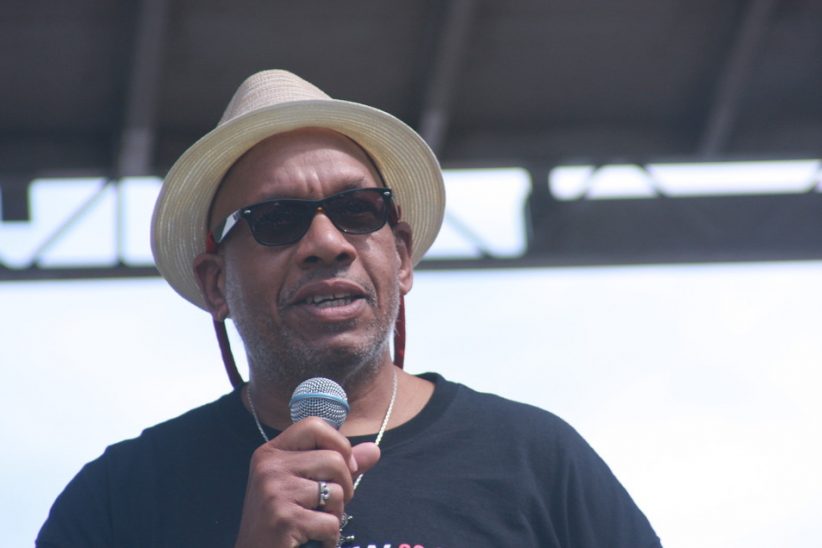 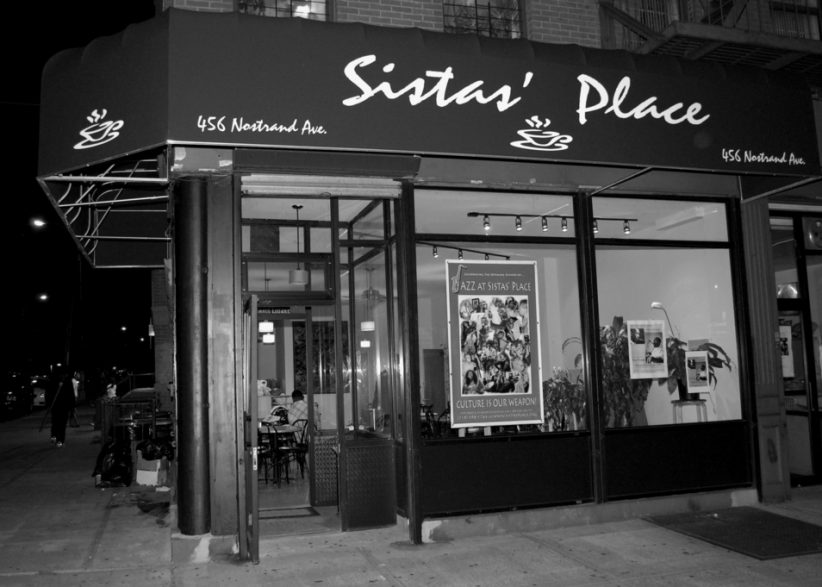 Some weeks back an invigorating, spirited Saturday evening was spent at Sista’s Place, a cooperative black enterprise at 456 Nostrand Avenue (corner of Jefferson Avenue; by subway take A or C train to Nostrand Ave. stop) in Brooklyn. The occasion was an all-star band including trumpeter Ahmed Abdullah, baritone saxophonist Hamiet Bluiett, violinist Billy Bang, pianist D.D. Jackson, tubist Bob Stewart, and drummer Andrew Cyrille. Needless to say, with such fire breathers onstage the action was ferocious. And this was an audience that fed the fire in equal turns. Though comfortably mixed, the audience was decidedly African American, and a constant amen corner further stoked the musicians; their delight at playing for such an encouraging audience was palpable on the artists’ faces and in their playing. There’s nothing quite like a thoroughly engaged audience to coax high caliber performances.

Then on a recent Sunday afternoon we had a return visit to Sista’s Place for a book signing with Randy Weston for our book African Rhythms, the autobiography of Randy Weston (Composed by Randy Weston, Arranged by Willard Jenkins; Duke University Press). Once again the Sista’s Place audience was thoroughly engaged, delighting in Weston’s vivid recounting of his life in Brooklyn and in his quest of the spirits of our ancestors.

A jazz musician’s legacy can be a multifarious slope. Sometimes it’s defined by contrasting stylistic paths that amalgamate into a career, as with Miles Davis. … END_OF_DOCUMENT_TOKEN_TO_BE_REPLACED

I reached across the northern border to Toronto, Ontario, Canada, for my latest subject of the “In Service of Jazz” series of interviews: Sybil Walker, … END_OF_DOCUMENT_TOKEN_TO_BE_REPLACED

When jazz guitarists step out on their own, leaving the security of accompanists behind, they face special challenges. Yes, they can handle chords and melody … END_OF_DOCUMENT_TOKEN_TO_BE_REPLACED

Those only familiar with Diego Barber’s Sunnyside Records output might be taken aback by his latest release on the label, Drago. Its largely electronic sounds … END_OF_DOCUMENT_TOKEN_TO_BE_REPLACED