Skip to content
Become a member and get exclusive access to articles, live sessions and more!
Start Your Free Trial
Home > Features > Sax in the City x 2 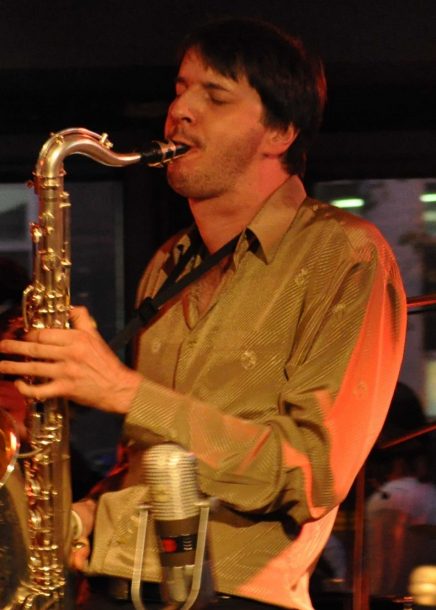 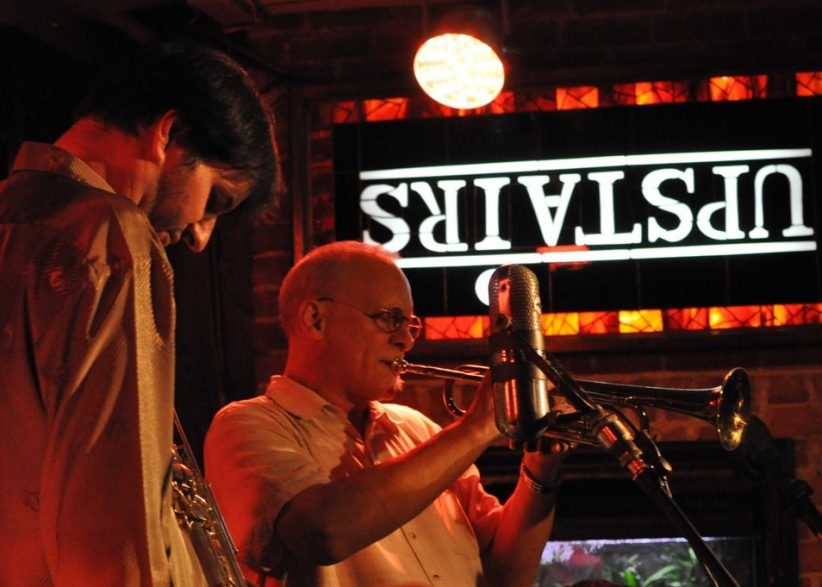 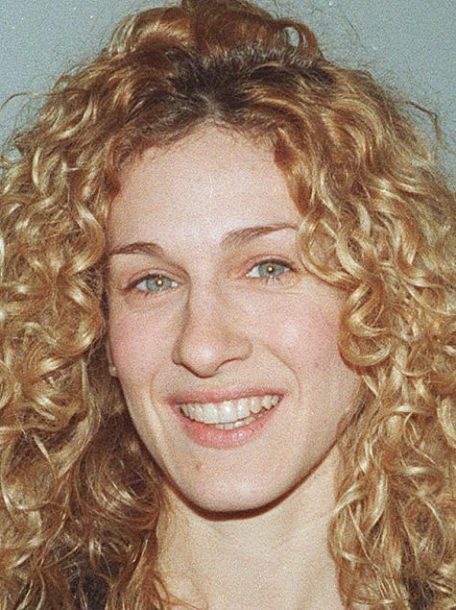 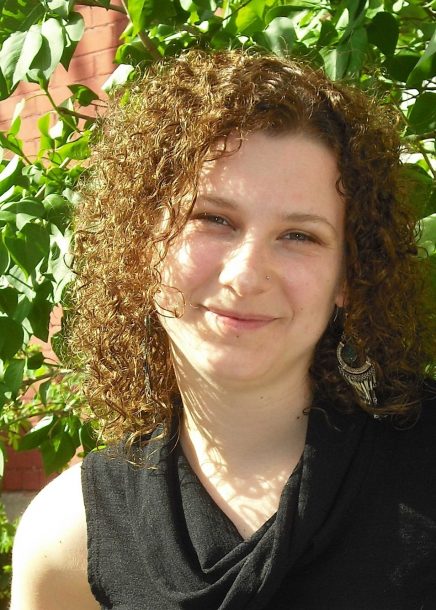 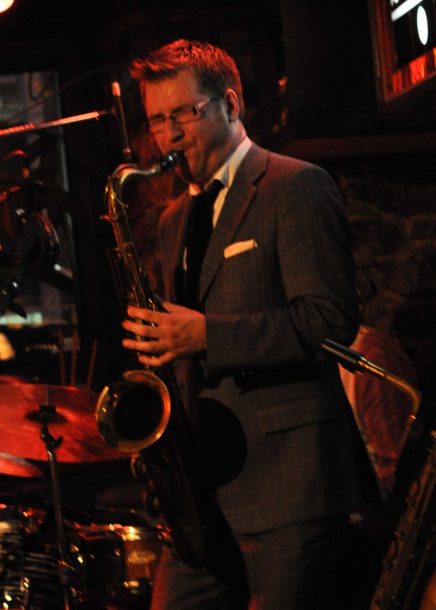 A funny game played by many of the women I know is “Which Sex in the City character do I remind you of?”

When it first came on air, I boycotted the shallow, misogynistic show which did nothing but perpetuate pathetic stereotypes of womanhood. Then in Ottawa, 2006, I moved in with a couple of sorority girls, Caitlin and Shannon. We didn’t have cable, but Shannon had the entire series on DVD and we watched each episode repeatedly.

I learned to love the show for what it was, and at some point began to fancy myself a little like the lead character, Carrie Bradshaw…

Jenn Hardy: Writes for a number of newspapers and magazines across Canada.

Carrie Bradshaw: Off of one weekly column, Carrie is able to afford many many pairs of the most expensive shoes on the island of Manhattan.

Jenn Hardy: Writes all day, every day, and has one pair of shoes purchased from Payless, on the island of Montreal.

Last weekend was the opening weekend of the movie Sex and the City 2 in Montreal. On Friday, my friend Lorraine and I got all dressed up and headed downtown, St. Catherine Street. We got in the long line up and headed inside St. James United Church. We picked up our tickets and instead, sat down for Sax in the City: Tribute to Charlie Parker and John Coltrane.

We revelled in the sweet sax playing of Chet Doxas and Rémi Bolduc.

André Leroux, also played sax, as did Jean-Pierre Zanella and Jean Fréchette. Eric Lagacé was on bass, Dave Laing on drums and Taurey Butler on piano. The show was the last in the Jazz and Jeans series at the Montreal Chamber Music Festival.

I spoke to Chet before the show. A tenor player himself, I was surprised to hear that he considered Charlie Parker (alto player) to be more of an influence than Coltrane. “I’ve been listening to Bird every day since I was 16 years old,” he said. “It’s kind of like a religion.”

Chet was excited to be a part of the tribute, a similar project to something he had done in 2007 for the 40th anniversary of Coltrane’s death.

Each talented sax player brought to the project a some he had arranged. We heard a couple of my favourites, standard “Darn that Dream,” and Thelonious Monk’s “Ruby my Dear.”

They finished the night off with the perfect song, an upbeat Impressions by Coltrane.

Saturday, May 29th night was a very special night at Upstairs. For the second night in a row, Montreal filmmaker Randy Cole was shooting a film about The Chateauguay Tenors. As in the other films he has made, the Tenors, Al McLean and Cameron Wallis (who live in Chateauguay, just off the island) featured a wide selection of vintage instruments.

The audience was delighted to have special guest, trumpet player Kevin Dean come up for a few tunes. Rich Irwin was on drums, Rémi-Jean Leblanc on upright bass and Geoff Lapp on piano.

“The star of the show was a 1910 Buffet Crampon tenor saxophone.” Randy Cole told me. “It was virtually unplayed for its whole life, and also untouched. Al did a beautiful job overhauling it.”

Sharing the stage with the Tenors, there was also a mid 1920s Buescher alto saxophone with lovely gold plate and engraving, in museum-grade condition, as well as an H.N. White King sterling bell & neck tenor, and an H.N. White King soprano, which is from the mid 1920s.

To read other blogs by Jenn Hardy, go to her Pork Pie Jazz blog site.

Organ trios and quartets were ubiquitous by the mid-1960s. In African American neighborhood bars and clubs up and down the East Coast, throughout the Rust … END_OF_DOCUMENT_TOKEN_TO_BE_REPLACED

Terence Blanchard looked around the restaurant table and launched into a gentle sermon about jazz education in Detroit that was part homily, part pep talk, … END_OF_DOCUMENT_TOKEN_TO_BE_REPLACED

Creating a program of solo piano music is the ultimate challenge for any improvising pianist. The music on my latest album, Ways of Disappearing (Sunnyside), … END_OF_DOCUMENT_TOKEN_TO_BE_REPLACED

First the good news: As you can see in our annual Festival Guide, there are plenty of jazz festivals scheduled to happen around the world … END_OF_DOCUMENT_TOKEN_TO_BE_REPLACED