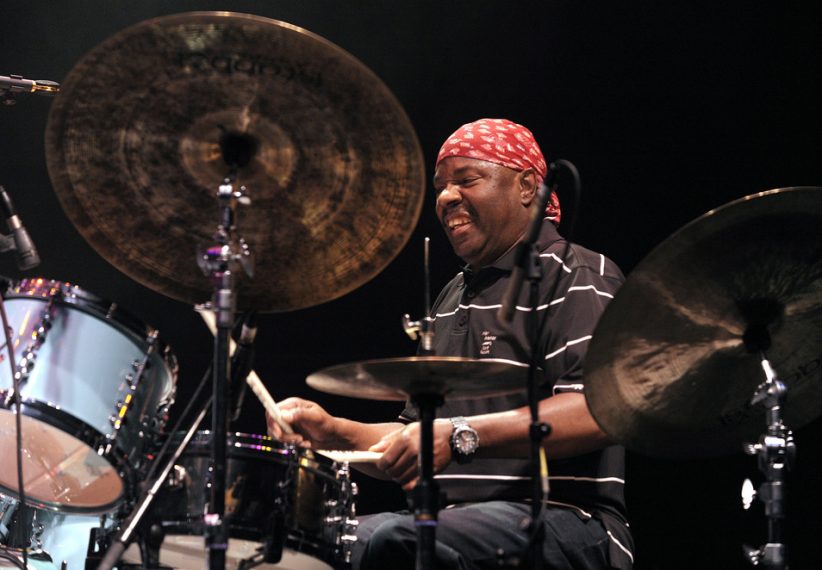 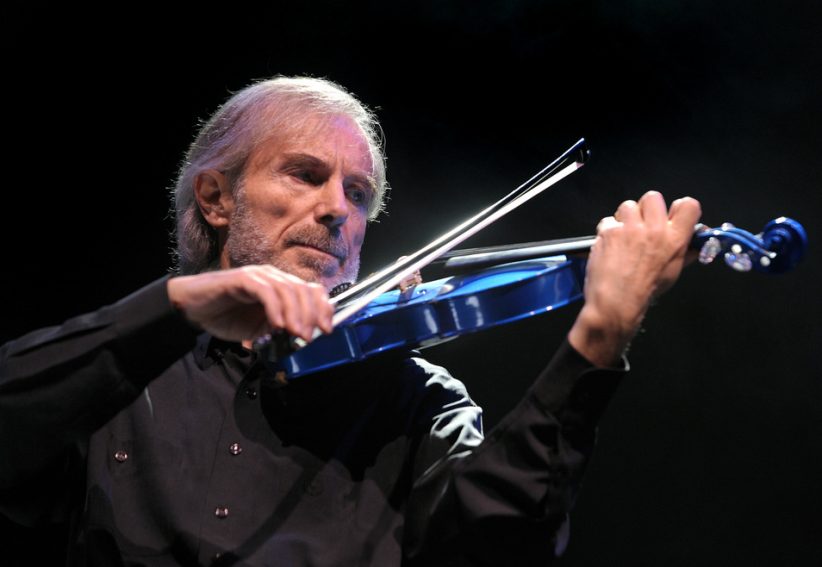 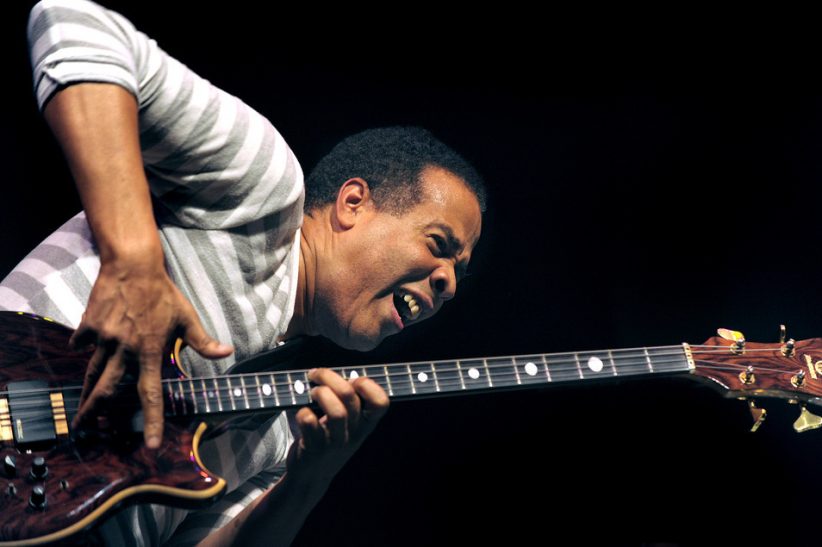 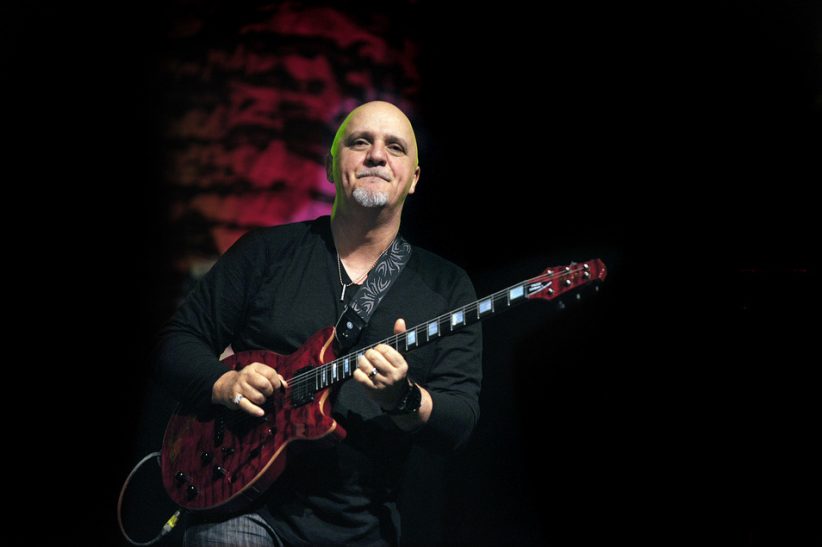 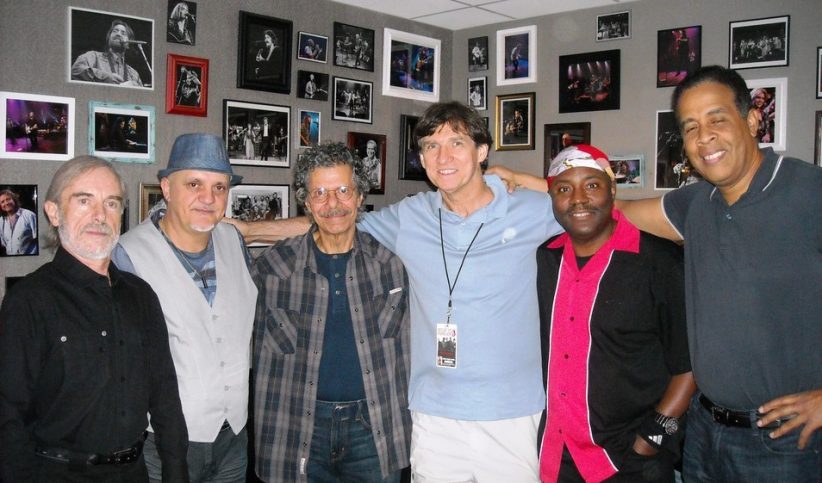 Before Tuesday, the 13th of September, 2011 I’d never set foot inside Austin in my life. I’d always heard what a progressive, music-loving and music-making town it was. The South By Southwest Festival and Austin City Limits program bring the focus of the musical world to the state capital of the nation’s largest state and the local scene is by all accounts red hot. Bill Rooney, Chick Corea’s manager and organizer for what has to be THE biggest tour of the year in jazz, contacted me to ask if I’d like to come to Austin to conduct interviews with the members of RTF IV to be included in an upcoming DVD which will chronicle this momentous tour around the world featuring Chick, Stanley Clarke, Lenny White, Jean-Luc Ponty and Frank Gambale. I took all of 2 seconds to say yes as I was eager to make the trip, not only to see Austin for myself but to see this incredible super-group of Modern Jazz for the third time.

The first thing I noticed was that there’s more than the music scene that’s blazing these days in Austin. As I gazed through the airplane window before landing I thought to myself that this part of the world looked a lot like what I figured Saudi Arabia might look…a completely parched desert! The locals told me the temperature was to reach 107 degrees on the mid-September day and though I would gladly spend most of the day in the air conditioned comfort of Austin interiors I did take a mid-day stroll down the famous 6th Street, home of clubs, bars and shops that make up one of the centers for the Austin music scene. There wasn’t much happening at noon especially on a 107 degree day and I imagined it hopping and filled with revelers and lots of music and frivolity as Austin’s beautiful people wet their collective whistle and take in some tunes. The nighttime is the right time around here especially this time of year. Back inside I was ready to do business with RTF IV.

In the concluding section of Marty Ehrlich’s gold-standard booklet notes for The Boyé Multi-National Crusade for Harmony (New World), a seven-CD extravaganza culled from the … END_OF_DOCUMENT_TOKEN_TO_BE_REPLACED

A jazz musician’s legacy can be a multifarious slope. Sometimes it’s defined by contrasting stylistic paths that amalgamate into a career, as with Miles Davis. … END_OF_DOCUMENT_TOKEN_TO_BE_REPLACED

I reached across the northern border to Toronto, Ontario, Canada, for my latest subject of the “In Service of Jazz” series of interviews: Sybil Walker, … END_OF_DOCUMENT_TOKEN_TO_BE_REPLACED

When jazz guitarists step out on their own, leaving the security of accompanists behind, they face special challenges. Yes, they can handle chords and melody … END_OF_DOCUMENT_TOKEN_TO_BE_REPLACED