Skip to content
Become a member and get exclusive access to articles, live sessions and more!
Start Your Free Trial
Home > Features > Do Ya Think I’m Savvy? Rockers, Crooners and the Hijacking of the Great American Songbook 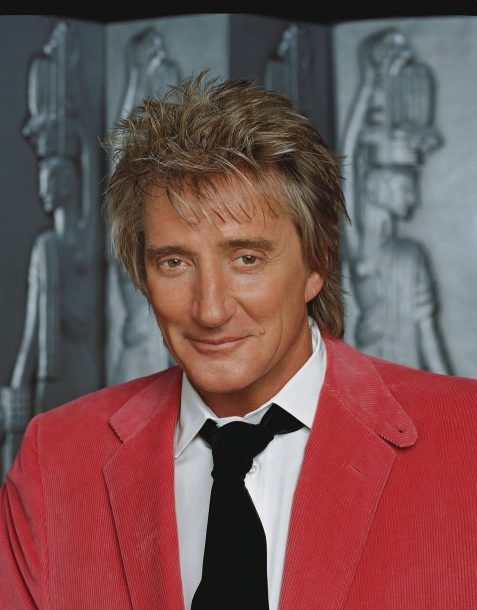 One sultry evening this June, Wynonna Judd took the stage at Harlem’s Apollo Theater, clad in DeBeers diamonds and a black evening gown. “I’m not country and western tonight,” she firmly announced, “I am jazz.” Then she flashed a smile at her backing band-one Wynton Marsalis Septet-and ventured a well-intentioned crack at “It Don’t Mean a Thing (If It Ain’t Got That Swing).”

The occasion was Jazz at Lincoln Center’s spring gala, and Ms. Judd was one of numerous artists graciously lending star power and support. The evening, which raised more than a million dollars for JALC, hinted at the cultural capital that jazz has now amassed. But to take a more cynical view, it also confirmed a lingering impression of the music as status symbol and lifestyle accoutrement; something to slip into, like Wynonna’s gown.

A jazz musician’s legacy can be a multifarious slope. Sometimes it’s defined by contrasting stylistic paths that amalgamate into a career, as with Miles Davis. … END_OF_DOCUMENT_TOKEN_TO_BE_REPLACED

I reached across the northern border to Toronto, Ontario, Canada, for my latest subject of the “In Service of Jazz” series of interviews: Sybil Walker, … END_OF_DOCUMENT_TOKEN_TO_BE_REPLACED

When jazz guitarists step out on their own, leaving the security of accompanists behind, they face special challenges. Yes, they can handle chords and melody … END_OF_DOCUMENT_TOKEN_TO_BE_REPLACED

Those only familiar with Diego Barber’s Sunnyside Records output might be taken aback by his latest release on the label, Drago. Its largely electronic sounds … END_OF_DOCUMENT_TOKEN_TO_BE_REPLACED