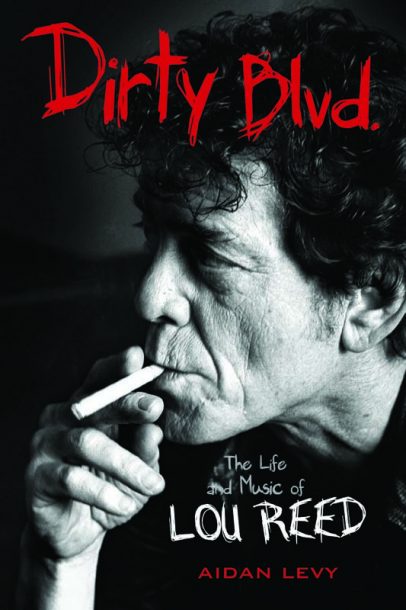 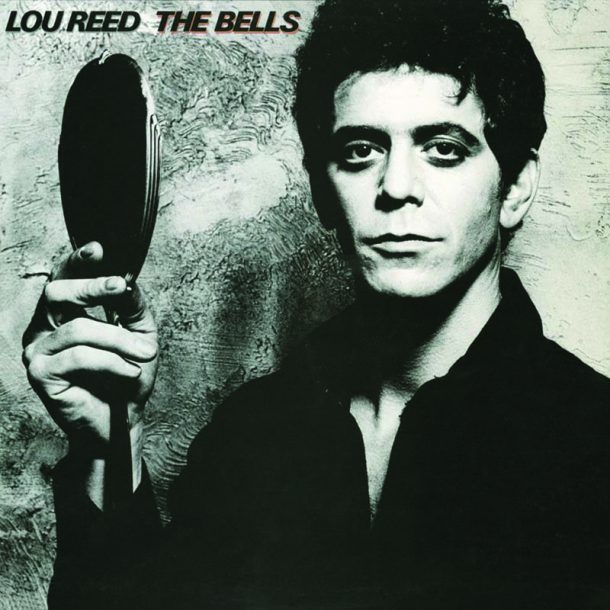 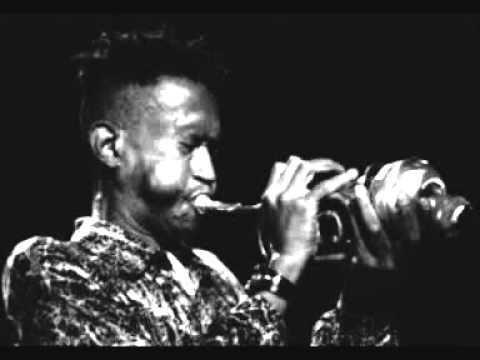 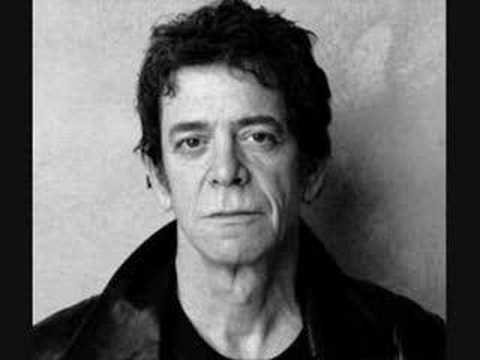 In November 1976, Lou Reed flew to Los Angeles to headline the Roxy and the Santa Monica Civic Auditorium. At LAX, tenor saxophonist Marty Fogel happened to spot pocket trumpeter Don Cherry, the Los Angeles native known for his work with Ornette Coleman and Albert Ayler. Cherry had just recorded his first album with Old and New Dreams, a quartet of Coleman collaborators consisting of Cherry, saxophonist Dewey Redman, bassist Charlie Haden and drummer Ed Blackwell. Cherry was one of Reed’s idols. They possessed certain commonalities, including an explosive improvisatory energy and a brush with hepatitis. And fortunately for Reed, Fogel already knew Cherry.

Fogel rented a basement practice space on Sixth Street in the Village, next door to Cherry’s wife Moki’s textile studio, though the Cherrys’ principal residence was in Stockholm, where they were raising their son, Eagle-Eye. “I’d see Don all the time, and we would say hello. But then one day in 1976, we had just arrived at the Los Angeles airport, just kinda hanging out, waiting for a limousine. And I’m standing by this phone on the wall, and Don Cherry comes walking up to where the phone is. We said hello and started talking, and then he left,” Fogel says. “Then we were getting ready to go, and I said to Lou, ‘Man, I just ran into Don Cherry out there!’ He says, ‘Go get him! Go get him! I love him!'” Reed invited him to play with the band, and the chance meeting led to an intermittent working relationship with the free-jazz luminary for the next several years.

Without rehearsing, Cherry played it by ear during a spontaneous set with Reed and the Everyman Band at the Santa Monica Civic, extemporizing over “Sweet Jane,” “Coney Island Baby” and “Charley’s Girl,” punctuating the rough-hewn style with an organic approach that demonstrated Reed’s avant-garde leanings, which had been dormant for years. Like Reed, Cherry could tell a riveting story, but he did it on the pocket trumpet or the doussn’gouni, a fretless string instrument from Mali that resembled a kora. Reed easily adapted his scat-like recitative chant for a jazz sensibility, taking a backseat to Fogel and Cherry, who used the basic chord structures as a kind of modal funk and took flight. On “Walk on the Wild Side,” Cherry and Fogel mined the song’s playful character in a cutting session that sliced deeper than usual. Yet the experience inspired Reed to do with lyrics what Cherry had done with tonality.

In 1979, the collaboration eventually led to The Bells, blending jazz, disco and a deeply personal songwriting ethos, with no eye toward a potential market. Following a short European tour, Reed, the Everyman Band and Cherry went to Wilster, a hamlet in West Germany, to record the album in binaural sound at Manfred Schunke’s Delta Studios. The pastoral redoubt was a converted farmhouse that included housing for the artists, a communal dining area and “a place to hang out and drink Johnnie Walker Black,” Fogel recalls. “And then there was the recording facility, which was really high-tech, but it was in the middle of farm country.”

The eclectic compositions included “City Lights,” with a nod to Charlie Chaplin; “Families,” a meditation on the dysfunctional American nuclear family; and “The Bells,” an atmospheric nine-minute free-jazz collective improvisation. Nils Lofgren, in the midst of a solo career between the dissolution of Grin and joining the E Street Band, co-wrote three songs: “Stupid Man,” “City Lights” and “With You.” The last featured improvised interpolations by Fogel and Cherry. “I did a little horn arrangement for myself and Don, and maybe there would be two beats at the end of the measure, and when we were rehearsing the tune, Don was playing this free stuff in those two beats,” Fogel says. “I looked at him and I go, ‘What are you doing?’ And he said, ‘Whenever you get an opportunity to take it out, you’ve got to take it out.’ So that’s what we did.”

This brinksmanship reached its intense peak on the title track, which developed during the sessions. “I was in the studio one night late, just playing the piano and playing part of ‘The Bells’ that I had composed, and Reed came into the studio and said, ‘What’s that?,’ and I explained it to him. And he said, ‘Man, that’s really great. I want to record that.'” On the then-untitled track, nominally inspired by Edgar Allan Poe’s eponymous poem, Reed took Cherry’s cue and went as far out as he could, improvising some of the lyrics in the studio. He even asked Cherry to quote part of Ornette Coleman’s “Lonely Woman” in the dense harmony of the title track’s spectral intro.

The time was ripe for a serious cross-genre experiment from an artist on the more mainstream side of the aisle; the same month The Bells was released, Coleman was the musical guest on Saturday Night Live. Though not everyone understood or appreciated Reed’s foray deeper into jazz- and art-rock, Lester Bangs, despite their fraught history, concluded that his career had finally reached an apotheosis. “The Bells isn’t merely Lou Reed’s best solo LP, it’s great art,” he wrote in Rolling Stone, going on to call the album “the only true jazz-rock fusion anybody’s come up with since Miles Davis’ On the Corner period.”

Adapted with permission from Dirty Blvd.: The Life and Music of Lou Reed by Aidan Levy. Chicago Review Press, 2015.

Organ trios and quartets were ubiquitous by the mid-1960s. In African American neighborhood bars and clubs up and down the East Coast, throughout the Rust … END_OF_DOCUMENT_TOKEN_TO_BE_REPLACED

Terence Blanchard looked around the restaurant table and launched into a gentle sermon about jazz education in Detroit that was part homily, part pep talk, … END_OF_DOCUMENT_TOKEN_TO_BE_REPLACED

Creating a program of solo piano music is the ultimate challenge for any improvising pianist. The music on my latest album, Ways of Disappearing (Sunnyside), … END_OF_DOCUMENT_TOKEN_TO_BE_REPLACED

First the good news: As you can see in our annual Festival Guide, there are plenty of jazz festivals scheduled to happen around the world … END_OF_DOCUMENT_TOKEN_TO_BE_REPLACED