Skip to content
Become a member and get exclusive access to articles, live sessions and more!
Start Your Free Trial
Home > Features > René Marie: Singing of her America 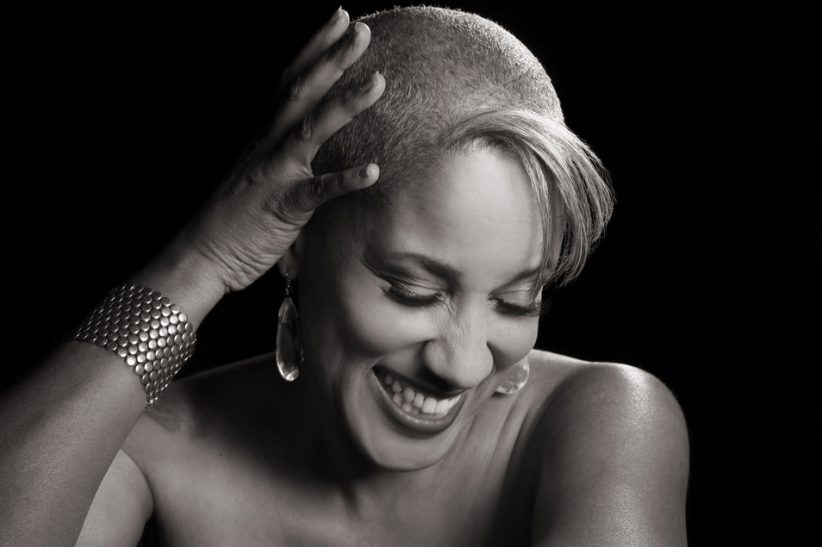 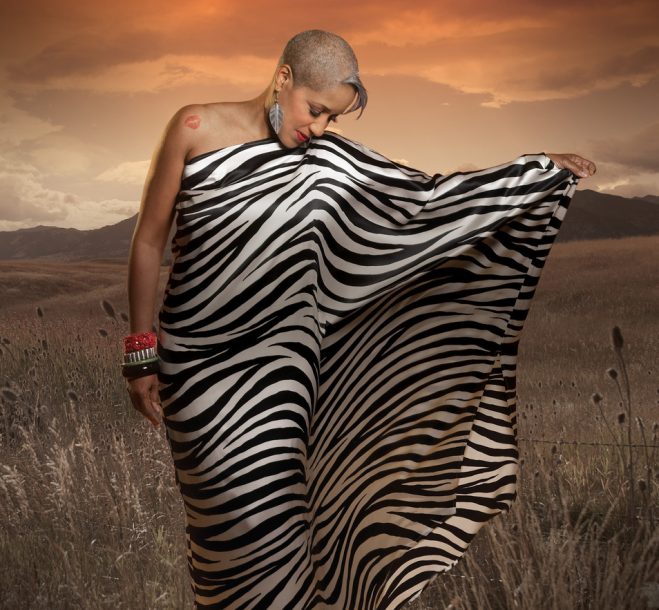 René Marie is talking about how her episodic and sometimes dramatic life has informed her music. “I don’t know how to do it except to draw from my life experience,” she says. “If not mine, whose life experiences would I draw from? If I don’t, it’s going to sound fake or contrived.” The Denver-based vocalist has recently released her seventh album, the aptly-titled Voice of My Beautiful Country on Motema Records. It’s an album that has a little bit of everything-standard, folk song, rock and soul covers, and patriotic anthem-but Marie doesn’t hesitate to pinpoint the inner connection of the material. “It’s all based on music that really touched me as I grew up,” says the 55-year old singer. “For example, I picked ‘White Rabbit’ because of America’s relationship with mind-altering substances. It might seem like a stretch, but it doesn’t seem like it to me. At the time I wanted something to reflect the fascination with drugs and the drug era.” But there’s no psychedelia in Marie’s version of the Jefferson Airplane hit, which she bends and stretches to fit her dramatic yet highly musical approach. Instead the effect is poignancy, not alienation.

Backed by her working band of Kevin Bales on piano, Rodney Jordan on bass and Quentin Baxter on drums, the rest of the material ranges from more hit songs of ’60s and ’70s FM radio (“Drift Away” and “Just My Imagination”) to traditional folk ballads (“John Henry” and “O Shenandoah”) to a Latin jazz ballad (“Angelitos Negros”) and to even a jazz standard (Dave Brubeck’s “Strange Meadowlark”). And capping it all off is Marie’s 20-minute suite that links “My Country ‘Tis of Thee,” “America the Beautiful” and her version of “The Star Spangled Banner” to which she substitutes the words of “Lift Ev’ry Voice and Sing,” a personal and creative choice that touched a nerve when she first performed it in 2008 and that garnered her considerable attention and feedback, much of it negative and some even qualifying as honest-to-God hate-mail. More on that later.

“No gigs, no relief, that’s why we are in the streets!” The group proceeds to march down Seventh Avenue to Times Square, playing a series … END_OF_DOCUMENT_TOKEN_TO_BE_REPLACED

Like a lot of people right now, I’m grieving the loss of one of New York’s most popular jazz clubs, the Jazz Standard, which announced … END_OF_DOCUMENT_TOKEN_TO_BE_REPLACED

The most visible aspects of Eubie Blake’s unique career were in two discrete stages: first as a songwriter, later as a pianist. Jazz musicians have … END_OF_DOCUMENT_TOKEN_TO_BE_REPLACED 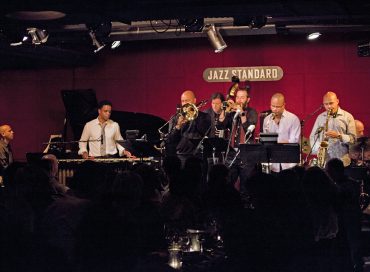 When I heard the Jazz Standard was closing, I didn’t cry. I closed my eyes. I inhaled. And six years’ worth of memories came tumbling … END_OF_DOCUMENT_TOKEN_TO_BE_REPLACED