Skip to content
Become a member and get exclusive access to articles, live sessions and more!
Start Your Free Trial
Home > Features > Off the Beaten Track: Rediscovering a Couple of Little-Known Gems 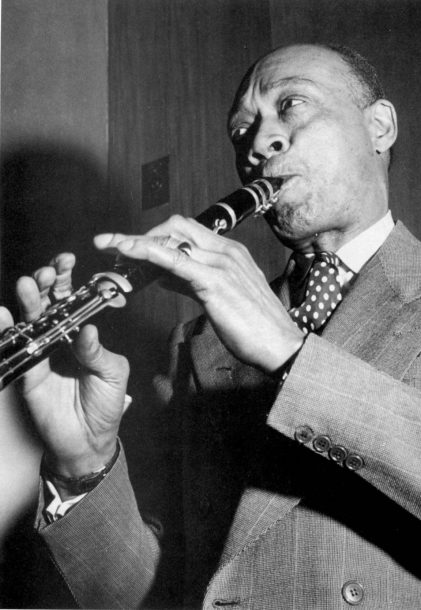 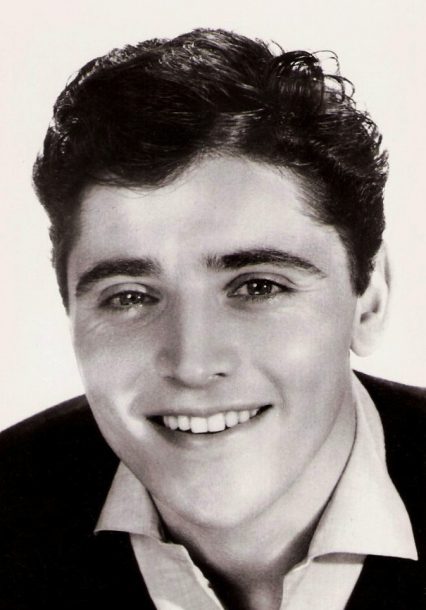 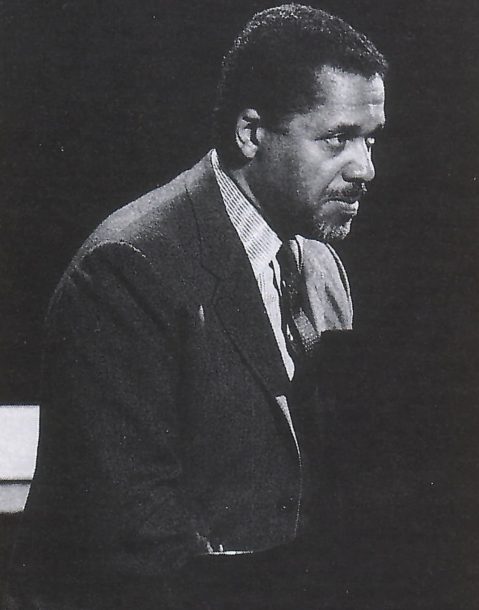 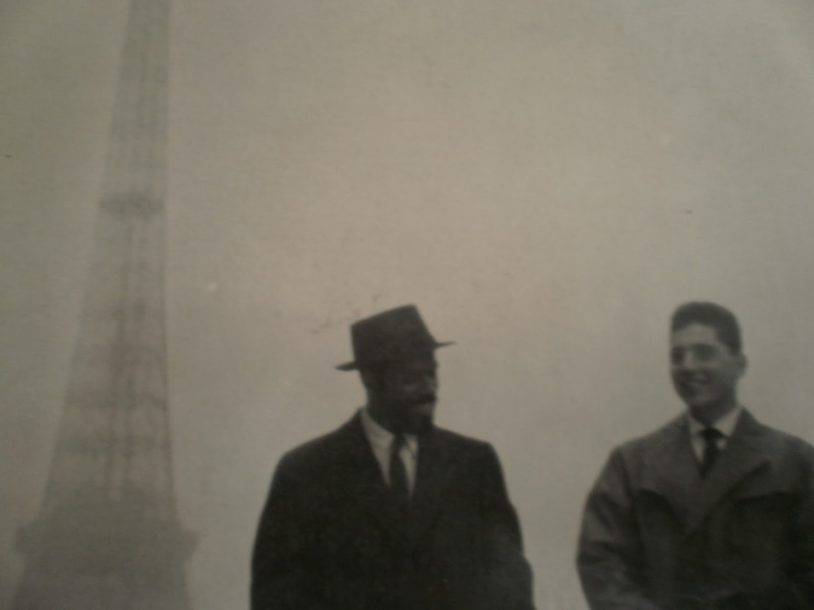 Far be it from me to denigrate Kind of Blue, Giant Steps or Mingus Ah Um. These are vital recordings that will thrive as long as humans continue to rip themselves away from electronic screens and listen.

However, if you feel like grazing in a new pasture for a spell, here are two recordings that have given me just as much pleasure as the three listed above: Afternoon in Paris by John Lewis and Sacha Distel (Koch Jazz 8509) and Profoundly Blue by Edmond Hall (Blue Note 7243).

Along with Johnny Dodds and Barney Bigard, Edmond Hall was the finest clarinetist to play with Louis Armstrong. A New Orleans lad, Hall had a strong, clean, woody sound on his horn—and he could play the blues like nobody’s business. Three sessions are included on Profoundly Blue. The first, recorded on February 5, 1941, features pianist Meade Lux Lewis on celeste. Instead of sounding like an angel in the clouds, Lewis burns on four numbers, all of which he composed. Hearing Charlie Christian playing acoustic guitar is as rare as hearing Rage Against the Machine at Dick Cheney’s hideaway, yet here he is, playing bluesy, soulful solos without electricity. On bass is the astounding Israel Crosby, years away from his role in the Ahmad Jamal Trio, plucking fleet, innovative runs. This is chamber jazz at its finest, recorded in New York City 10 months before Pearl Harbor. I never grow tired of these numbers; like all great art, they are forever fresh.

Profoundly Blue also includes two other sets: a January 1944 date with Red Norvo on vibes; the always perfect Teddy Wilson on piano; Carl Kress on guitar; and Johnny Williams on bass. It’s sobering to think as one listens that while this music was being recorded, poor Charlie Christian was already two months shy of being two years dead. Then on May 5, 1944—while Eisenhower and his braintrust across the Atlantic were secretly planning the following month’s D-Day invasion—Hall entered New York’s WOR Studios with a stellar band, including Harry Carney, in a rare non-Ducal appearance and the immortal Sidney Catlett on drums. If you love Big Sid as much as I do, simply listening to him stir up his magic is worth the price of the disc. In short, once Edmond Hall’s Profoundly Blue finds a home in your compact disc player, it’s a guest for life.

Naturally, there’s jazz for all seasons. Play some Pops or Dizzy or Roy Eldridge on blazing, sunny summer days. But for those wind-swept rainy days—when you hunch your shoulders and feel like a character out of a French New Wave film circa 1959—there’s no finer album than John Lewis and Sacha Distel’s Afternoon in Paris. Recorded in Paris (naturally!) in December 1956, the six tracks include Lewis; Distel on guitar; the very fine Barney Wilen on tenor; either Pierre Michelot or Percy Heath on bass; and either Connie Kay or the great Klook—Kenny Clarke—on drums. All six tracks are superb, but one can set Lewis’ composition “Afternoon in Paris” on repeat play, brew some tea or strong coffee, pick up a favorite magazine or book, and perfectly while away a rainy afternoon.

Even the album’s cover celebrates the joys of gray skies: Lewis and Distel, in cool Sam Spade raincoats, strolling across the rain-slick terrace of the Palais de Chaillot, the Eiffel Tower looming behind them. (At the time Distel was dating Brigitte Bardot. His day’s work done, I picture the lucky dog meeting her at a quiet café—or her apartment.) The other tunes include “I Cover the Waterfront,” “Dear Old Stockholm,” “All the Things You Are,” “Bags’ Groove” (and it does) and “Willow Weep for Me.” The sound is as immediate as if the music were recorded yesterday, but it was recorded in Paris in 1956 and after the session you can wander the rainy streets of Montparnasse and drop in to hear Lester Young blow a set at the Blue Note. Buy Pres a drink at the bar when his evening’s work is through.

If, like me, you find jazz almost as necessary as breathing, then these two discs will soon become cherished old friends. Actually, though, I’m right now in the mood to hear Mingus Ah Um!

As a JazzTimes writer, I can talk about the powers of a dynamic drummer until I’m blue in the face: the weight of each tom-tom’s … END_OF_DOCUMENT_TOKEN_TO_BE_REPLACED

There are certain works of art with which I wish I could have a conversation, so that I might express my gratitude for them. I … END_OF_DOCUMENT_TOKEN_TO_BE_REPLACED

Asked to choose Duke Ellington’s most valuable sidemen, most folks would likely start with Johnny Hodges, followed by any number of the additional cavalcade of … END_OF_DOCUMENT_TOKEN_TO_BE_REPLACED

In the early autumn, I was heading back into the city of Boston on the subway from a leafy suburb where I had watched a … END_OF_DOCUMENT_TOKEN_TO_BE_REPLACED