Skip to content
Become a member and get exclusive access to articles, live sessions and more!
Start Your Free Trial
Home > Features > Nich Anderson and the Art of the Jazz Salon 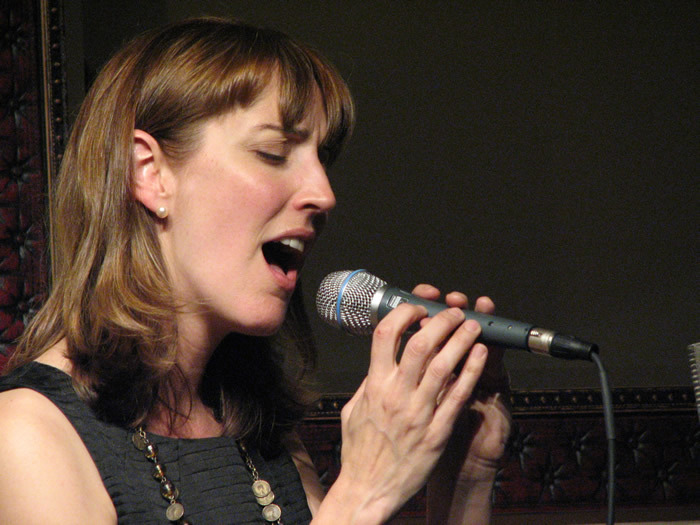 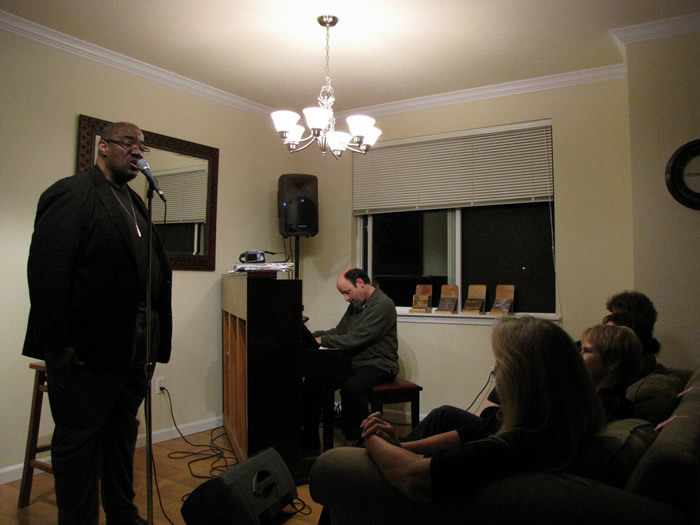 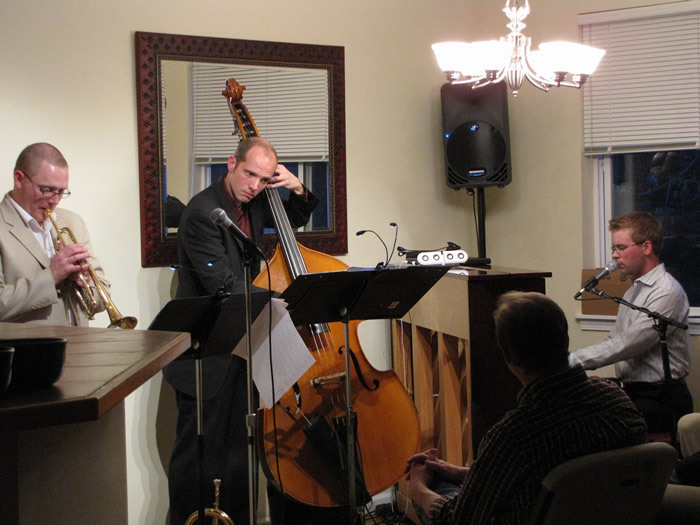 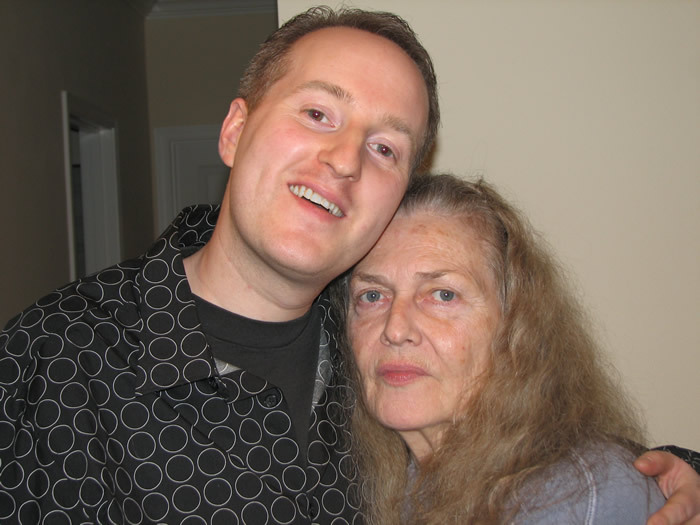 As clubs large and small continue to shutter at an alarming rate, jazz artists must become increasingly resourceful about finding spaces to play. One of the most intriguing trends, fueled by jazz fans equally frustrated by the lack of decent venues, is the staging of cozy concerts in private homes. Few such fans have, however, been as relentless in their pursuit of at-home talent as Nich Anderson. Ten years ago, Anderson was invited to his first house concert, featuring one of his favorite vocalists, Nancy King, performing with guitarist John Stowell. “I was spellbound,” he says. “The intimate environment fostered respect and honor for the performers, and their connection with the listeners was magical.”

Anderson wanted to replicate the magic in his own home, but lacked adequate room until he and his partner, Steve Pedersen, moved to a larger house in Auburn, Washington. Teaming with friends Andy and Patti Carr, they launched their monthly JazzVox concert series, built around regional and visiting jazz vocalists, usually paired with a local instrumentalist.

After several years of SRO living room shows, Anderson decided to kick the program up a notch and invite his guest vocalists into the studio. The result, released earlier this year on the OA2 label, is In Your Own Backyard, the debut JazzVox CD. The nine sessions that shape the album, all recorded and mixed by David Lange, commenced in August 2009 with Cathy Segal-Garcia laying down a single track – her own composition “The Cat,” co-written with Gary Hoffman – with Stowell. Seven more sessions followed sporadically over the next nine months, featuring a top-drawer assortment of singers, including Kathleen Grace, Kristin Korb, Kelley Johnson, Jo Lawry, Stephanie Nakasian, Hanna Richardson and the sole male among all the canaries, John Proulx.

Apart from the lone Segal-Garcia selection, each artist is included twice on the album. To bring the tally to an even 16 tracks, Lawry is given a third tune. A boldly angular treatment of “But Not for Me,” it is also the only track to feature two accompanists, with pianist Bill Anschell joined by Lange on accordion.

Other highlights include: lovely readings of “Moon River” and “If Ever I Would Leave You” by Grace, in the company of pianist Darin Clendenin; Korb and bassist Randy Halberstadt delivering top-drawer treatments of “Comes Love” and “You’re Getting to Be a Habit with Me,” and; superb renditions of “These Foolish Things” and the title track by Richardson with pianist Patti Wicks. Proulx unites with bassist Chuck Kristler for a sprightly “Please Don’t Bug Me” and a tender, gentle meander through his own lullaby, “Welcome to My World” (not to be confused with the Jim Reeves country classic of the same name). Nakasian, teamed with Anschell, is in top form on a velvety “All My Tomorrows” and a shimmering “Perdido.” Seattle’s own Kelley joins guitarist Keith Granz for a gorgeously lithe “Blue Monk” and a stunning, breezy “Triste.” Rounding out her trio of tracks, Lawry adds a lilting “I’m Old Fashioned” and a sultry “Honeysuckle Rose.”

There is also a surprising bonus track. As Anderson relates in the liner notes, he persuaded Wicks to participate in both the concert series and the recording, but she only agreed on the condition that he would record one song with her. On the Jule Styne-Sammy Cahn gem “Time After Time,” Anderson proves himself a decent vocalist, with a slightly reedy tone that hints at Chet Baker, and a valiant scatter.

In Your Own Backyard is currently available from Amazon and CD Universe. And the JazzVox concerts continue apace. For details about upcoming performers and show tickets in the JazzVox series, visit website.

If you’d like to share your comments about Nich Anderson, or have suggestions for future installments of Hearing Voices, please direct your email to [email protected]

Organ trios and quartets were ubiquitous by the mid-1960s. In African American neighborhood bars and clubs up and down the East Coast, throughout the Rust … END_OF_DOCUMENT_TOKEN_TO_BE_REPLACED

Terence Blanchard looked around the restaurant table and launched into a gentle sermon about jazz education in Detroit that was part homily, part pep talk, … END_OF_DOCUMENT_TOKEN_TO_BE_REPLACED

Creating a program of solo piano music is the ultimate challenge for any improvising pianist. The music on my latest album, Ways of Disappearing (Sunnyside), … END_OF_DOCUMENT_TOKEN_TO_BE_REPLACED

First the good news: As you can see in our annual Festival Guide, there are plenty of jazz festivals scheduled to happen around the world … END_OF_DOCUMENT_TOKEN_TO_BE_REPLACED