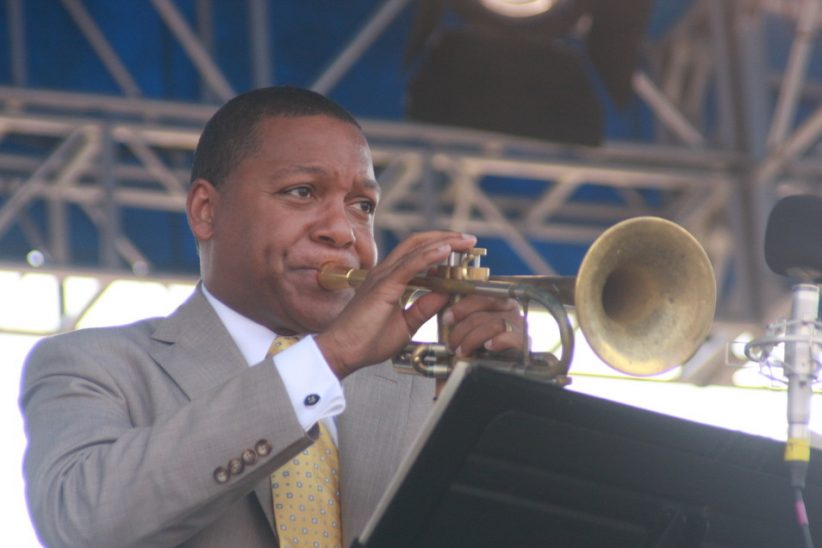 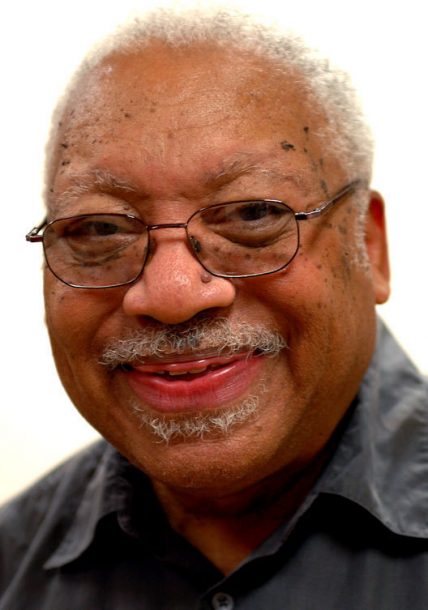 It has been hailed, justifiably, as the nation’s highest honor for jazz. Its membership roll includes many of the pioneers and stewards of our music, from Kenny Clarke to Annie Ross. I’m referring of course to the NEA Jazz Masters Awards, administered since 1982 by the National Endowment for the Arts. Every year the program recognizes artists from across the stylistic spectrum, each nominated by the public, selected by a jury of peers and given a fellowship of $25,000. The Jazz Masters class of 2011-scheduled to be inducted during a concert and ceremony on Jan. 11 at Frederick P. Rose Hall, home of Jazz at Lincoln Center-includes flutist Hubert Laws, saxophonist-flutist David Liebman and composer Johnny Mandel. The A.B. Spellman Award for Jazz Advocacy will go to producer and writer Orrin Keepnews.

A jazz musician’s legacy can be a multifarious slope. Sometimes it’s defined by contrasting stylistic paths that amalgamate into a career, as with Miles Davis. … END_OF_DOCUMENT_TOKEN_TO_BE_REPLACED

I reached across the northern border to Toronto, Ontario, Canada, for my latest subject of the “In Service of Jazz” series of interviews: Sybil Walker, … END_OF_DOCUMENT_TOKEN_TO_BE_REPLACED

When jazz guitarists step out on their own, leaving the security of accompanists behind, they face special challenges. Yes, they can handle chords and melody … END_OF_DOCUMENT_TOKEN_TO_BE_REPLACED

Those only familiar with Diego Barber’s Sunnyside Records output might be taken aback by his latest release on the label, Drago. Its largely electronic sounds … END_OF_DOCUMENT_TOKEN_TO_BE_REPLACED