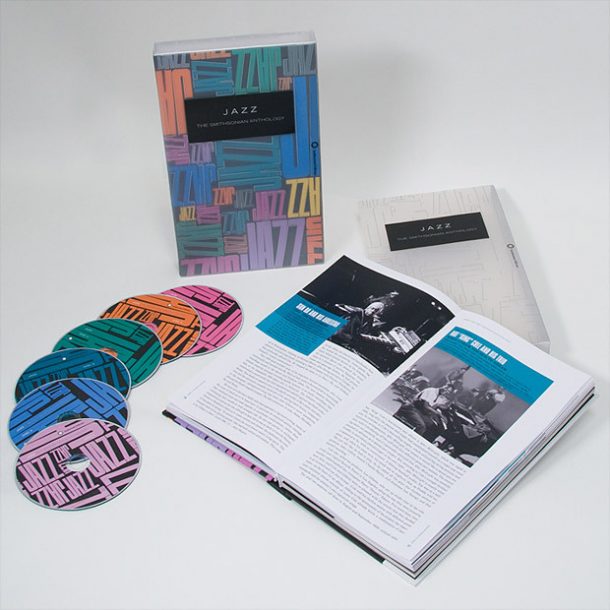 In the most recent edition of my column, I weigh in on Jazz: The Smithsonian Anthology, a six-CD set released in March. The main thrust of my argument has to do with the ultimate significance of the thing, at this heavily canonized juncture in jazz’s history. What does it actually matter, a full decade into this inter-webbed century, when some committee drops this summarizing document like a phone book on the doorstep? Given the availability of so much information—including the various judgments of previous canonologists—what was the possible relevance here?

I posed that question to the anthology’s producer, Richard James Burgess, who stammered a moment but then formulated this well-reasoned reply:

In the context of jazz, the question posed above has a special significance. But that wasn’t what I was thinking of as I asked it … END_OF_DOCUMENT_TOKEN_TO_BE_REPLACED

Taking up a brass instrument comes with specific difficulties in terms of development and maintenance. Entering the jazz sphere adds different weight and dimensions to … END_OF_DOCUMENT_TOKEN_TO_BE_REPLACED

You may notice a few changes in this issue of JazzTimes. Our design team has been hard at work again, coming up with a revised … END_OF_DOCUMENT_TOKEN_TO_BE_REPLACED