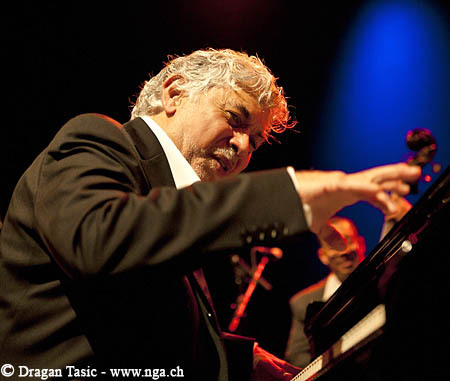 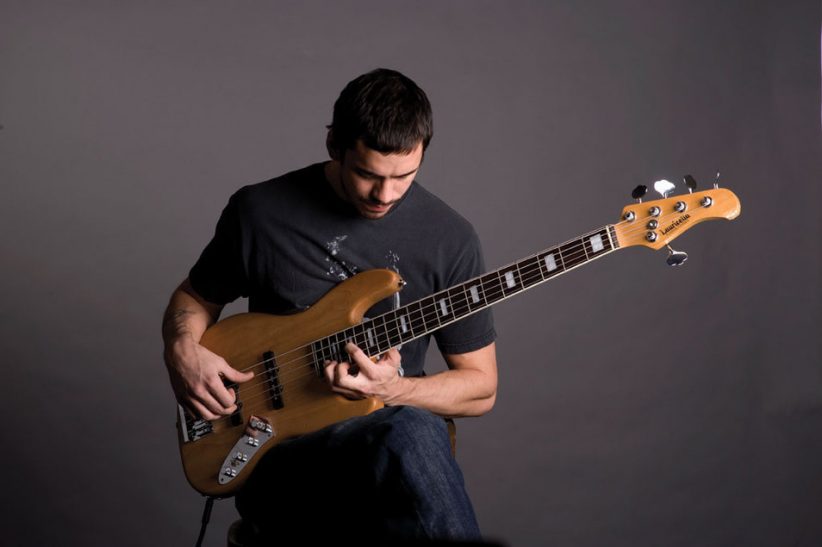 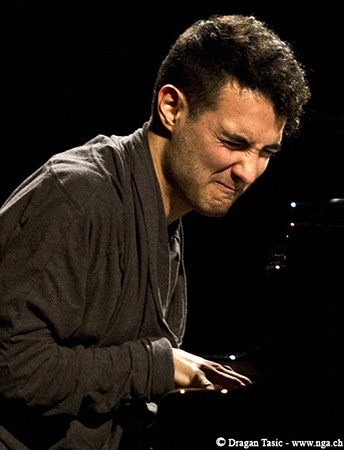 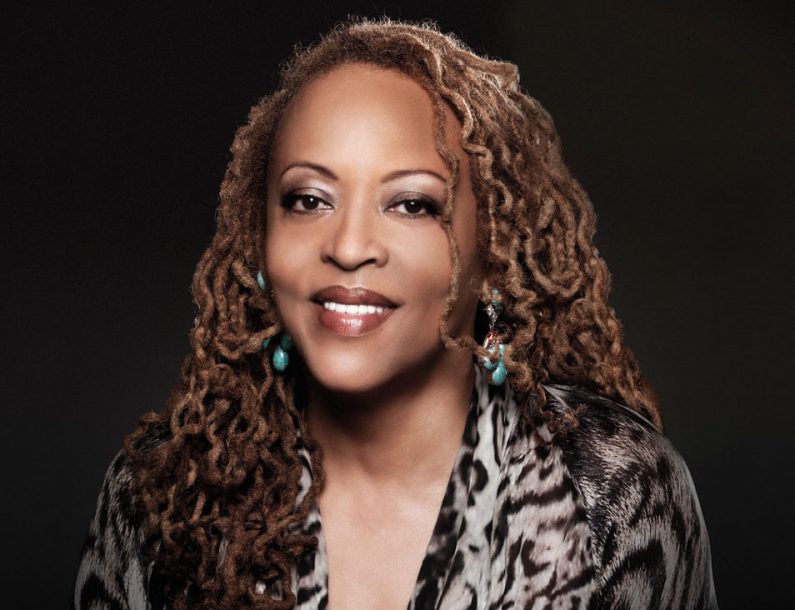 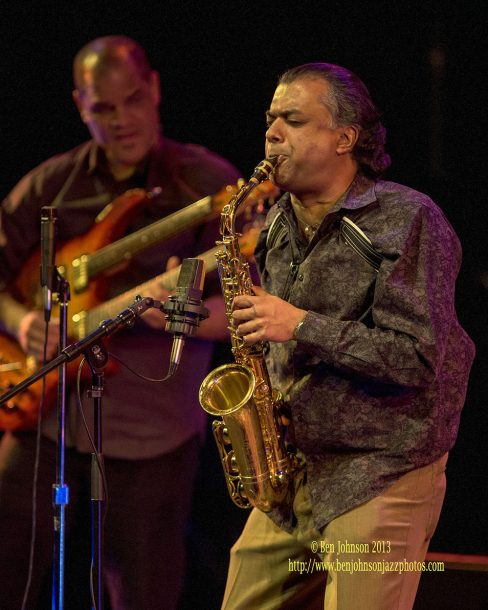 We’ve lingered over the lineup several times, eventually coming to the sad conclusion that there’s no way to catch everything. That means it’s time to prioritize.

Harry Manx (June 26)-The multitalented multi-instrumentalist, who melds Hindustani classical music with folk and blues, has been tabbed to host the first part of festival’s popular Invitation Series. He’ll perform three diversely appealing shows, each featuring a different guitar hero. The best bet might be the first night (June 26), with eight-string maestro Charlie Hunter, although the collaborations with Kevin Breit (June 27) and Dave Lindley (June 28) should also be superb.

Cassandra Wilson (June 26)-She possesses a voice like no other. It’s one that defies easy classification, yet appeals to all kinds of listeners. It’s jazz. It’s folk. It’s blues. And it’s all Cassandra. Everyone should hear her sing at least once in concert. Yet, don’t be surprised if once turns out to be not enough. Wilson is currently celebrating the 20th anniversary of her prized Blue Note debut, Blue Light ’til Dawn. Young guitar hero and Quincy Jones protégé Andreas Varady opens the show.

Rudresh Mahanthappa’s Gamak (June 27)-Mahanthappa is one of the more exciting saxophonists in jazz today. His adventurous music doesn’t just cross boundaries, it obliterates them. It’s fusion, yet it feels so unforced. This rising alto star is an absolute wizard at finding the right ways to sew together bits of classical, Middle Eastern, avant-jazz and others music styles. Mahanthappa’s most recent project is the high-flying Gamak, which features guitarist Rez Abbasi, bassist François Moutin and drummer Dan Weiss.

Ben Harper and Charlie Musselwhite (June 28)-Some pairings work and some don’t. Chalk this one up as one of the former. Vocalist-guitarist Harper and blues-harmonica legend Musselwhite hail from different musical worlds and generations, yet they still found incredible synergy on last year’s collaborative effort, Get Up! Likewise, the duo’s live show has been drawing rave reviews from both longtime fans and the newly initiated.

Jeff Ballard Trio (June 29)-Ballard is best known as an in-demand sideman, who has worked with such icons as Chick Corea and has long provided plenty of punch in Brad Mehldau’s mighty trio. Now, the drummer is marching to a new beat and is out on tour in support of his first release as a bandleader, Time’s Tales. The most important part of being a bandleader, one can certainly argue, is picking the right bandmates. Ballard has certainly accomplished that, filling his trio with two incredible gifted musicians :guitarist Lionel Loueke and saxophonist Miguel Zenón.

Ambrose Akinmusire with Bill Frisell (June 29)-Following Manx, Akinmusire gets the nod for the second part of the 2014 Invitation Series. The talented trumpeter, who hails from Northern California, will also perform three shows in three different musical settings. Opening night of the run (June 29) should be sensational, since it pairs this amazing young artist with Frisell, who ranks as one of the greatest guitarists in jazz history. Akinmusire also performs solo on June 30 and with piano sensation Tigran Hamasyan on July 1.

Bombino (July 1)-Omara “Bombino” Moctar turned a lot of heads with his fine sophomore effort, Nomad, which was produced by Dan Auerbach of the Black Keys. As good as he is on record, however, Bombino is even better on the live stage. The Tuareg guitarist and singer-songwriter from Agadez, Niger, can absolutely mesmerize a crowd with his wildly moving blend of world music and blues.

Monty Alexander (July 2)-The Jamaican pianist boasts quite a résumé, having performed with the likes of Dizzy Gillespie to Ernest Ranglin and recorded over 70 albums during a career that now stretches half a century. In Montreal, he’ll perform both jazz and reggae cuts in a program titled “Harlem-Kingston Express.”

Felix Pastorius (July 4)-Music is in his blood. How could it not be? He is, after all, the son of all-time great Jaco Pastorius. Like his dear old dad, who died in 1987, Felix plays bass, and does so in ways that leave mouths agape. The young gun, who confirmed his credentials as a member of the Yellowjackets, is now set to make his Montreal Jazz debut.

Organ trios and quartets were ubiquitous by the mid-1960s. In African American neighborhood bars and clubs up and down the East Coast, throughout the Rust … END_OF_DOCUMENT_TOKEN_TO_BE_REPLACED

Terence Blanchard looked around the restaurant table and launched into a gentle sermon about jazz education in Detroit that was part homily, part pep talk, … END_OF_DOCUMENT_TOKEN_TO_BE_REPLACED

Creating a program of solo piano music is the ultimate challenge for any improvising pianist. The music on my latest album, Ways of Disappearing (Sunnyside), … END_OF_DOCUMENT_TOKEN_TO_BE_REPLACED

First the good news: As you can see in our annual Festival Guide, there are plenty of jazz festivals scheduled to happen around the world … END_OF_DOCUMENT_TOKEN_TO_BE_REPLACED