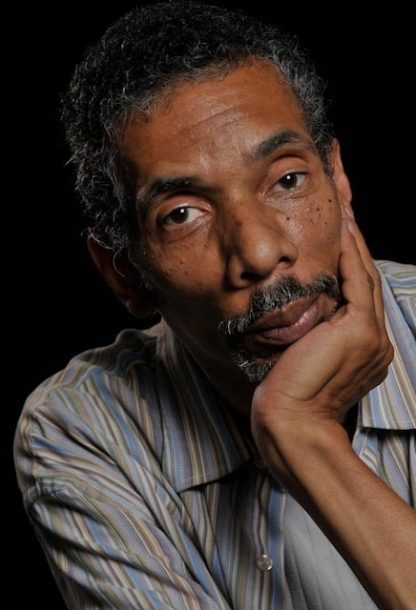 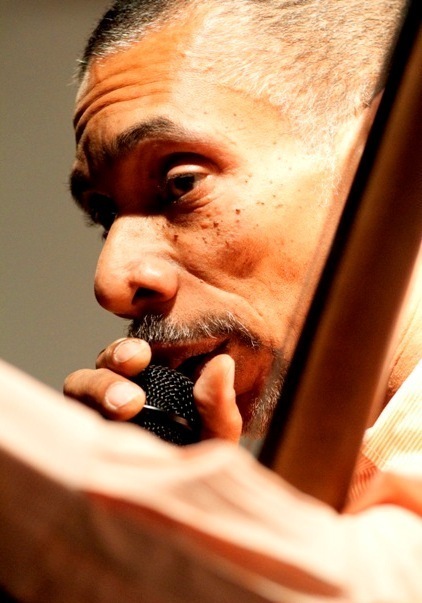 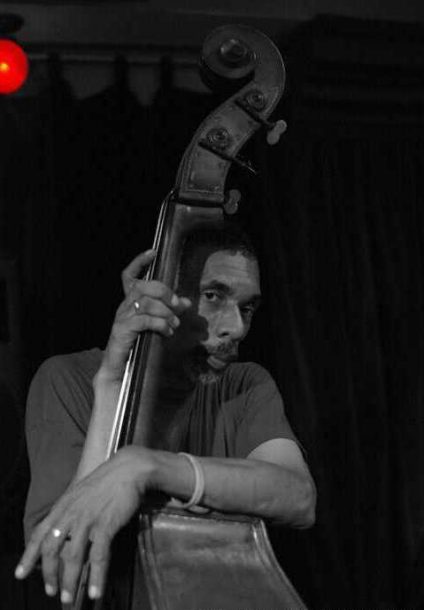 It is well known in Philly that some of the city’s most ardent boosters were never native sons or daughters, but usually transplants from smaller cities seeking to make their mark before moving on to the Big Apple. But bassist Mike Boone, a New Yorker and Eastman School of Music grad, bounced into Philadelphia fresh off a second stint with drummer Buddy Rich in 1985 and stayed put. New York City didn’t really interest him (although he plays there a lot), and lucky for us, the green roots he put down here then have grown barnacled, brown, and rich with history.

In an earlier interview with bassist/blogger Chris Tarry, Boone reflected on his early experience in the city when he was a part of a coterie of young bass players (Darryl Hall, Steve Beskrone, Lee Smith) who made the switch from electric to upright bass, because that’s where the gigs were in town. If you wanted to play with Trudy Pitts, Shirley Scott, or Bootsie Barnes, you needed to learn the upright, and the moment you had a coveted gig with these folks, the learning process began – and the lessons weren’t just about music.

Boone told me recently, “When I came to Philly, I saw a community. [Saxophonist] Tony Williams was mentoring kids . . . I just fell into all of that and embraced it all.”

Over the years, Boone emerged as a jazz engine in town, a quiet force humming with legions of fans and young musicians like he once was around him. Want help nurturing a new jazz club along? Call Mike. Have a personal problem? Call Mike. Don’t email him – he’ll rarely answer. But in the last year, this silent powerhouse discovered Facebook and all hell broke loose. Now Boone’s voice echoes among the social media crowd frequently, shaking the community to its core along provocative lines and creating ultra-long (and very entertaining) streams of big-mouthed comments from musicians, jazz groupies, photographers – just about everybody who cares about this jazz city.

“I was waiting around for Facebook. As a self-proclaimed old head, I get a chance to let off some steam and talk about some issues . . . the whole ‘what is jazz’ thing, the music industry thing. A voice that tells people, ‘Hey, this is another perspective.’ Sometimes I get in trouble. I’m an advocate. It’s my soapbox. But I’m the same on Facebook or off Facebook.”

One of the new musicians on the scene, 23-year-old guitarist Greg Matthews, has been working with Mike Boone recently to get a very small club on South 8th Street (aptly called Little Bar) off its tiny feet and into the air.

“I’d heard about Mike Boone during my college years and went to see him at Chris’ [Jazz Café] all the time. I finally got the nerve to ask him to do a duo gig with me at the High Note Café – he was such a phenom bass player – I was surprised when he did the gig! . . . What I learned from him was professionalism. Every time he picks up his instrument, he’s always thinking about the music, nothing else. Clear and true as possible. And he’s a kind soul . . . we can always count on him to give us a ride home after the bars close.”

I asked Boone why he’s so involved with the younger players:

“Because it needs to be done. You can teach and play. You can play and you can mentor. It’s a mindset. Artists can mentor,” he said in a soft and melancholy, doesn’t-everybody-know-this tone of voice.

“There’s plenty of people out there that inspire me. Like [pianist] Sid Simmons – he was my silent mentor. In that jam session [the famous Ortliebs’ house band consisting of Simmons, Boone and Byron Landham], Sid would always play full solos, trying to make people play better. That’s important. I incorporate that ideal now. It makes me play better. . . I wouldn’t be complete without Sid. Sid really played the chords. He had his own sound. And he was a class act.”

Boone’s passionate advocacy for his adopted town can be felt like the lowest, barely heard tone on his bass, reverberating in your ears and then can just as quickly erupt loudly when the man is exasperated at the way things are going politically, musically, and aesthetically in this cultural hub. His voice speaks joy, frustration, disappointment, and hope all wrapped into one big explosion of feeling, each phrase ricocheting off the next.

Someone who doesn’t know Mike Boone might easily misconstrue his obviously conflicted feelings about the city, for instance when he paraphrases an old quote attributed to the man from Saturn: “It’s kinda like when Sun Ra said that in order to save the universe, he had to come to the center of Hell, so he came to Philadelphia . . .” But after a minute or two in Boone’s personal orbit, no one can doubt his great love for the community here.

“Everybody in Philly sounds like themselves. They ALL sound like Philly. Philadelphia’s got the shit. It’s bigger than anybody trying to be shit. The music is the shit. . . Being in Philly has been my assignment.”

This video of Mike Boone is by Philly filmmaker Jason Fifield of SLife Productions:

As a JazzTimes writer, I can talk about the powers of a dynamic drummer until I’m blue in the face: the weight of each tom-tom’s … END_OF_DOCUMENT_TOKEN_TO_BE_REPLACED

There are certain works of art with which I wish I could have a conversation, so that I might express my gratitude for them. I … END_OF_DOCUMENT_TOKEN_TO_BE_REPLACED

Asked to choose Duke Ellington’s most valuable sidemen, most folks would likely start with Johnny Hodges, followed by any number of the additional cavalcade of … END_OF_DOCUMENT_TOKEN_TO_BE_REPLACED

In the early autumn, I was heading back into the city of Boston on the subway from a leafy suburb where I had watched a … END_OF_DOCUMENT_TOKEN_TO_BE_REPLACED