Skip to content
Become a member and get exclusive access to articles, live sessions and more!
Start Your Free Trial
Home > Features > Matt Feldman: Falling in Love with Live Jazz 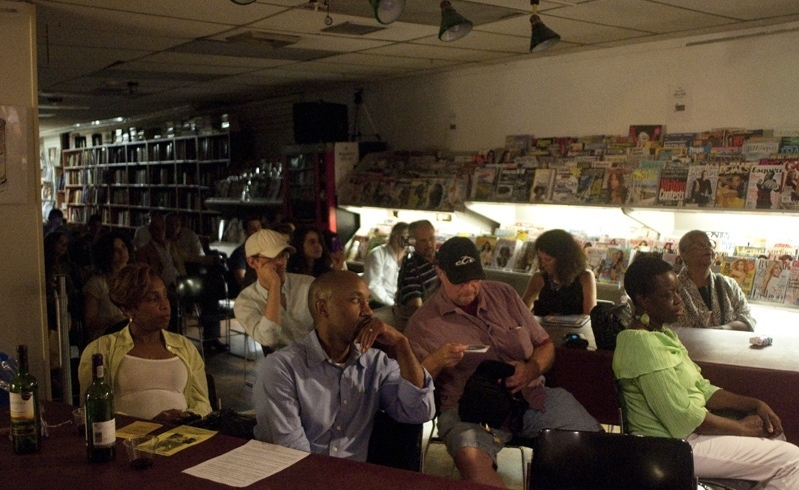 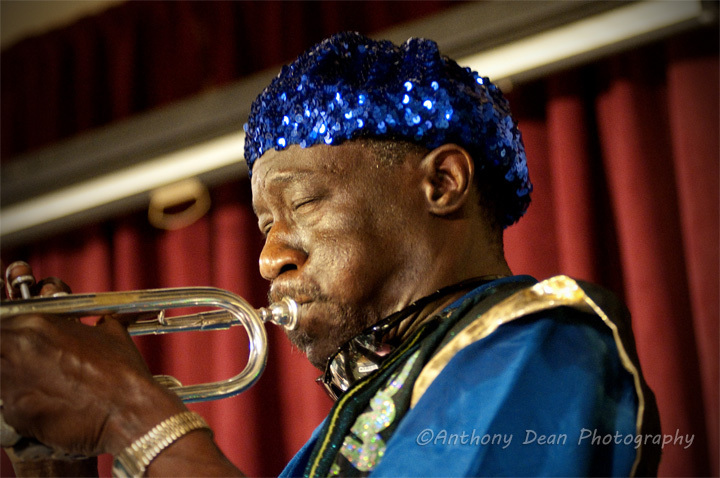 I love to hear jazz genesis stories. You know, the ones about stumbling onto your grandfather’s dusty, old record collection or falling in love with that off-beat guy in high school who gave you a Miles album and dared you to listen. After a crystalizing moment of aural recognition, which only takes a few minutes, you embark on a life-long journey of jazz discovery, exploring the roots of the tree from the early masters to the blossom-laden limbs of soloists and side men yet to be relished.

Matt Feldman, a transplant from Long Island, New York, and one of Philly’s biggest advocates for home-grown jazz artists, has just such a tale that began for him at the age of 15:

“My father had a lot of jazz records, but he never played any. But I remember the first jazz record I ever bought was John Coltrane’s Lush Life. I listened to a lot of Miles’ quintet stuff and branched out, investigating what came before, and then branched forward.”

Of course, this early consumption of America’s music stoked the fires that made him prime pickins for the traditional jazz pied piper who always appears on schedule to illuminate and mentor a young pup eager to learn and listen.

“I was a public school teacher in Philly in the Northeast and in South Philly. I taught second grade and fourth grade for five years. One of my closest friends, Ruth Pennington, a former waitress at Pep’s Musical Showbar [a legendary Philadelphia jazz club popular in the 1950s and 60s], started taking me to Natalie’s. She introduced me to a whole different world.”

Feldman fell in love of course. Once someone has experienced Natalie’s Lounge at 40th and Market Streets, one can’t go back to being passive about the people who play this music. Natalie’s is an out-of-the-way club that’s been a musical home to jazz folks for over 65 years – like any secret and cherished place, someone has to bring you, no hotel concierge knows about it and the place ain’t in the travel catalogues.

Well, this love-struck young man now produces some of the best jazz in Philadelphia upstairs on the second floor of the historic Robin’s bookstore at 110a South 13th street at the Moonstone Arts Center. Matt calls his jazz series Lucky Old Souls and its programing has been stretching the boundaries of the traditional Philly ear and gathering fans since it started in March 2009.

“I heard Larry Robin on the local public radio station, how he was converting the space from a bookstore into a performance space. I sent Larry an email and we got together. At this point, I knew a lot of musicians and I already had plans to open a jazz club. I wanted to build a following. I wanted to give exposure to people that don’t usually get it. My first show was Khan Jamal and Robert Kenyatta.”

Even though the series is run on a thin budget, musicians are anxious to play the Lucky Old Souls series because the music is respected and the audiences listen to love it. The small room is lined with books, the seating is simple, the atmosphere is 60s radical chic with a beatnik tinge. From running this series, Feldman has come to know what Philly musicians have always known. Respect goes a long way and it ain’t about the money when the venue is right and the people running the show are sincere.

“I can’t pay them a lot, they get a small guarantee, plus the potential to earn more, depending on the draw. So I’m very grateful to the musicians who want to play here.”

Now, Matt Feldman is planning something completely different and the idea is probably the first of its kind in the world-a jazz food truck! The Lucky Old Souls Burger Truck will be up and running sometime this fall with a full kitchen, a fryer, and two freezers.

Feldman’s going all local with the munchies too, getting his eats from sustainable farms in the area. Feldman will offer lunch a few days a week to Philly folks wanting some jazz with their veggie burgers. Whether it’s a special event or a weekend outdoor concert at Penn’s Landing, jazz will be wafting out from speakers on top of the truck, and this former school teacher intends to sell CDs produced by local musicians to the folks who drop by.

Until supper on the truck is ready, though, folks can grab a bite of the Philly jazz scene at the next Lucky Old Souls show at the Moonstone Arts Center on October 14th with singer Jeannie Brooks and the Globus-Hoenich Sextet featuring John Swana on EVI, pianist Jim Holton and bassist Mike Boone. For just $8 in advance or $10 at the door, you get a boatload of music and the feeling you’re in a special space at an exceptional time.

Organ trios and quartets were ubiquitous by the mid-1960s. In African American neighborhood bars and clubs up and down the East Coast, throughout the Rust … END_OF_DOCUMENT_TOKEN_TO_BE_REPLACED

Terence Blanchard looked around the restaurant table and launched into a gentle sermon about jazz education in Detroit that was part homily, part pep talk, … END_OF_DOCUMENT_TOKEN_TO_BE_REPLACED

Creating a program of solo piano music is the ultimate challenge for any improvising pianist. The music on my latest album, Ways of Disappearing (Sunnyside), … END_OF_DOCUMENT_TOKEN_TO_BE_REPLACED

First the good news: As you can see in our annual Festival Guide, there are plenty of jazz festivals scheduled to happen around the world … END_OF_DOCUMENT_TOKEN_TO_BE_REPLACED