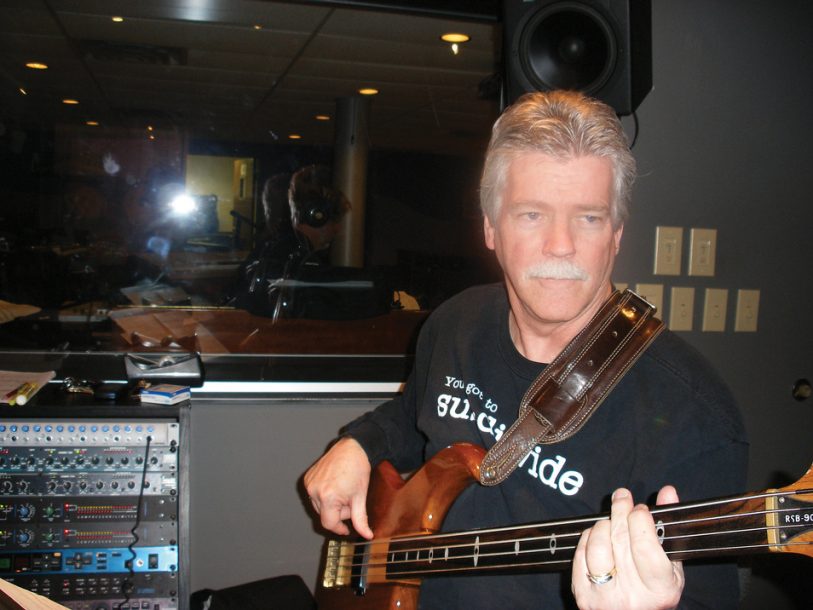 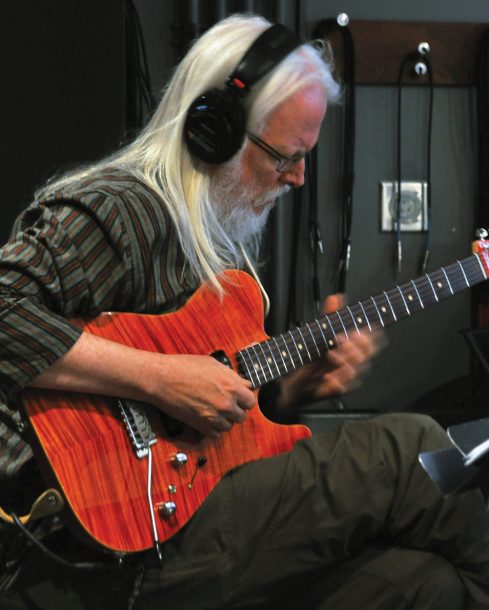 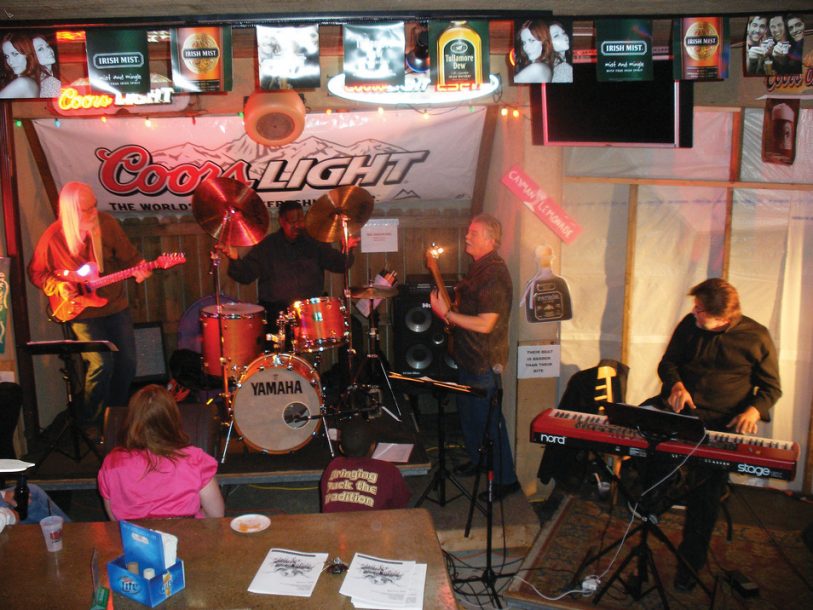 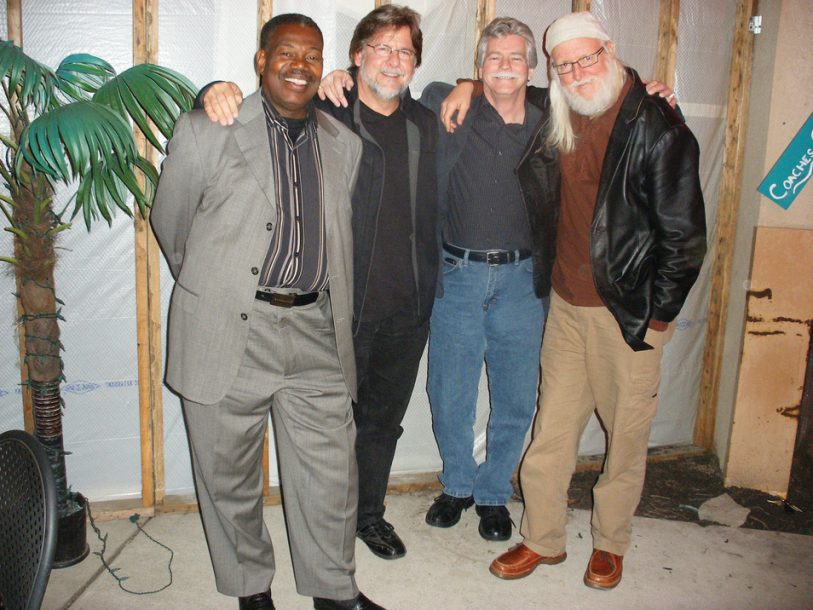 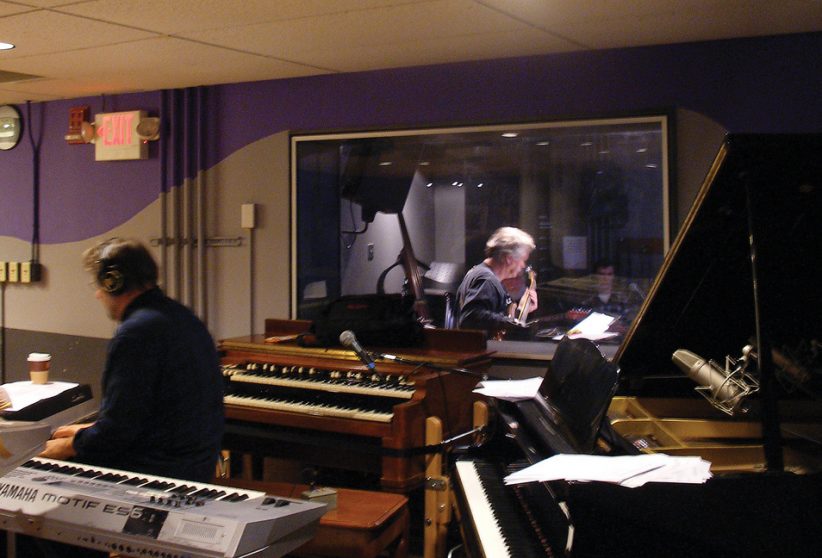 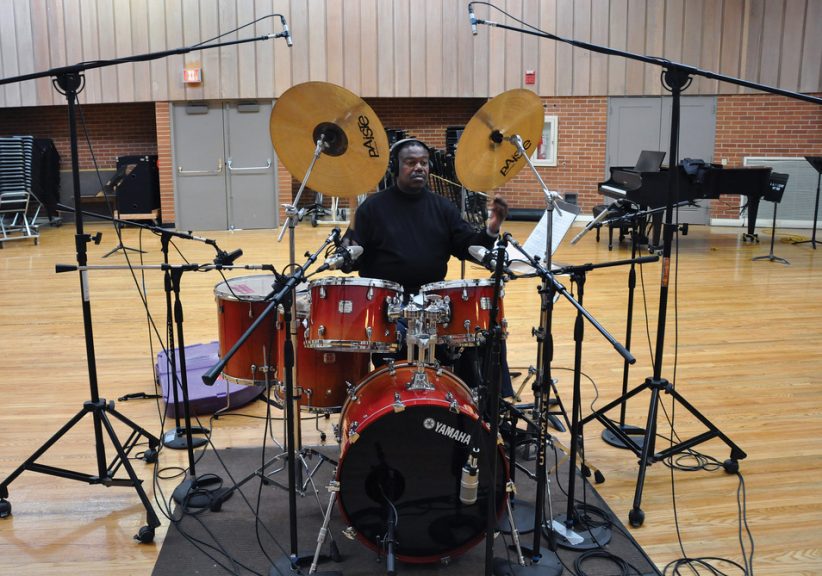 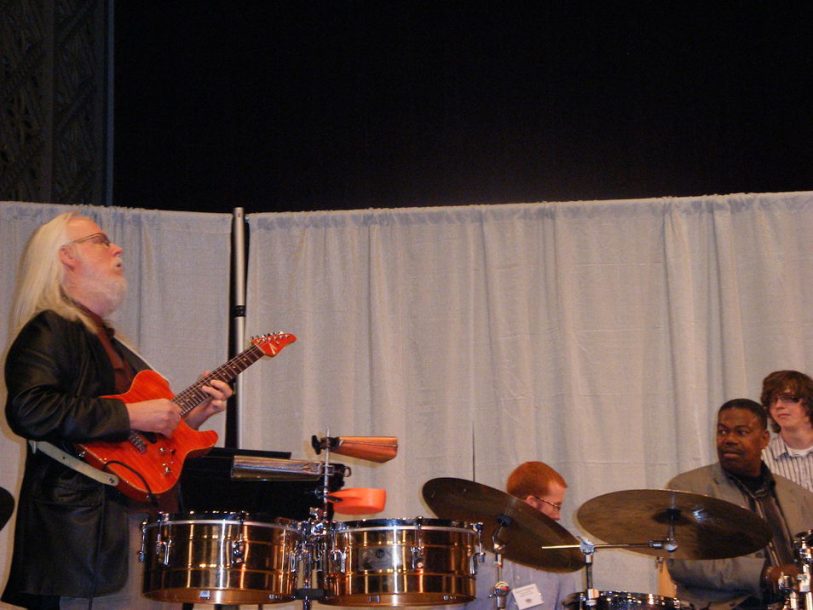 Jazz bassist and educator Dr. Lou Fischer is not afraid to use the F-word when talking about the music on his latest recording. The album, Morning Walk, has been released on Summit Records, features a band called High Time, co-led by drummer Ndugu Chancler and they play “fusion” with a capital F. Although the genre has taken its knocks from those critics and fans who find the chops-oriented approach off-putting, Fischer doesn’t see the word or the genre as a bad thing at all. “Fusion to me represents a juxtaposition of any and all genres of music,” says the 58-year-old bassist. “In the broadest sense, we play fusion music any time we play jazz. Even in straight-ahead jazz, there’s a fusion of all elements-classical, African traditions and rhythms, Brazilian music.”

Of course, in that general sense, few people would have a problem with the genre, but what us jazz people are talking about when we talk about “Fusion” is something much more specific. We’re referring to the genre that evolved from the jazz-rock of the 70s to the contemporary jazz of the 80s and then split into either easy-going Smooth Jazz or the high-octane shredding of modern fusion. “Within the fusion genre of jazz, sure, we put those labels on,” says Fischer. “Going back to its beginnings, it all became electric. Initially it started on acoustic bass and moved to electric bass. And it started with a multitude of keyboards and then it transitioned to one keyboard with all sorts of setting. Yes, it’s electric and a fusion with rock elements. There’s still traditional Western harmony based. I really think it’s groove-based more than anything.”

A jazz musician’s legacy can be a multifarious slope. Sometimes it’s defined by contrasting stylistic paths that amalgamate into a career, as with Miles Davis. … END_OF_DOCUMENT_TOKEN_TO_BE_REPLACED

I reached across the northern border to Toronto, Ontario, Canada, for my latest subject of the “In Service of Jazz” series of interviews: Sybil Walker, … END_OF_DOCUMENT_TOKEN_TO_BE_REPLACED

When jazz guitarists step out on their own, leaving the security of accompanists behind, they face special challenges. Yes, they can handle chords and melody … END_OF_DOCUMENT_TOKEN_TO_BE_REPLACED

Those only familiar with Diego Barber’s Sunnyside Records output might be taken aback by his latest release on the label, Drago. Its largely electronic sounds … END_OF_DOCUMENT_TOKEN_TO_BE_REPLACED