Skip to content
Become a member and get exclusive access to articles, live sessions and more!
Start Your Free Trial
Home > Features > Larry Carlton: His Sound of Philadelphia 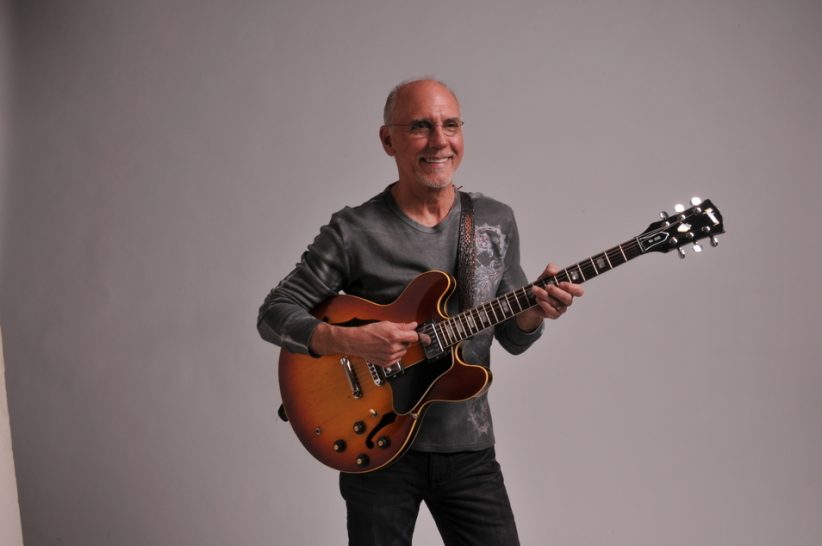 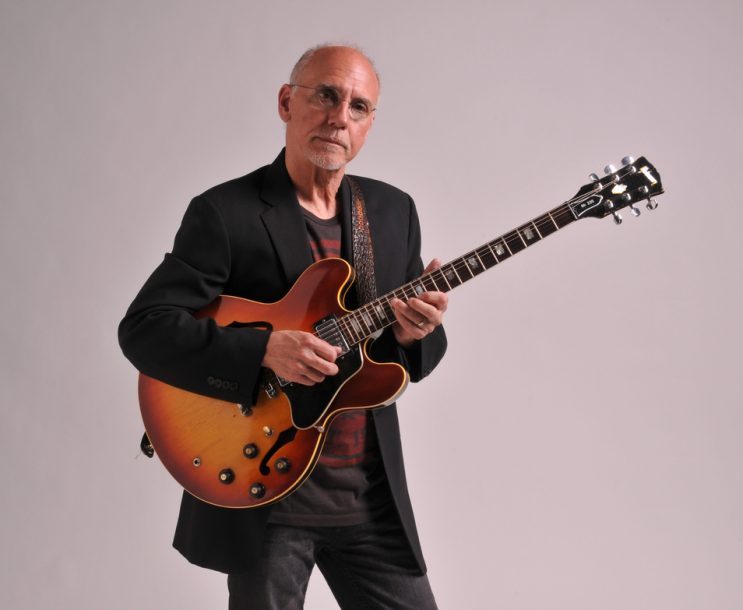 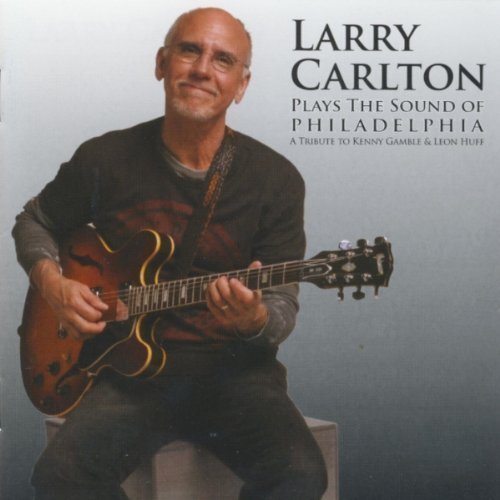 Fresh on the heels of a Grammy award win for his collaboration with Tak Matsumoto, Take Your Pick, Larry Carlton doesn’t hesitate to answer why he chose to participate in a tribute album to the Sound of Philadelphia. “Every song was a great pop song,” says the guitarist. “Every song was a hit.” Carlton’s new album, Larry Carlton Plays the Sound of Philadelphia (335 Records) features the guitarist applying his distinctive string-bending to a set of material from the songbooks of Gamble & Huff and Thom Bell, who wrote a succession of hits for The Spinners, Harold Melvin & the Blue Notes, The O’Jays and many other soul and R&B legends.

Perhaps the most surprising thing about the album is that the leader was the last man in. The album was almost completely recorded and produced by Billy Terrell, who had cut the tracks thinking that he was going to have a vocalist sing the tunes for this tribute to the Philly soul sound. “Somehow over the course of a year and a half or two years after they had cut the tracks, he [Terrell] changed his mind,” explains Carlton. “It didn’t come to fruition. Either he didn’t find the right vocalist or he just got turned off to that idea. And that’s when my name came up. ‘What if we had Larry Carlton do these as instrumentals?’ The tracks were done. The arrangements were meticulous. That’s how it came about. He came to me and said, ‘Hey, man, would you want to be the voice, except do it instrumentally.’ And I said, ‘Of course, great songs.'”

A jazz musician’s legacy can be a multifarious slope. Sometimes it’s defined by contrasting stylistic paths that amalgamate into a career, as with Miles Davis. … END_OF_DOCUMENT_TOKEN_TO_BE_REPLACED

I reached across the northern border to Toronto, Ontario, Canada, for my latest subject of the “In Service of Jazz” series of interviews: Sybil Walker, … END_OF_DOCUMENT_TOKEN_TO_BE_REPLACED

When jazz guitarists step out on their own, leaving the security of accompanists behind, they face special challenges. Yes, they can handle chords and melody … END_OF_DOCUMENT_TOKEN_TO_BE_REPLACED

Those only familiar with Diego Barber’s Sunnyside Records output might be taken aback by his latest release on the label, Drago. Its largely electronic sounds … END_OF_DOCUMENT_TOKEN_TO_BE_REPLACED