Skip to content
Become a member and get exclusive access to articles, live sessions and more!
Start Your Free Trial
Home > Features > KJ Denhert: Closer to the Melody 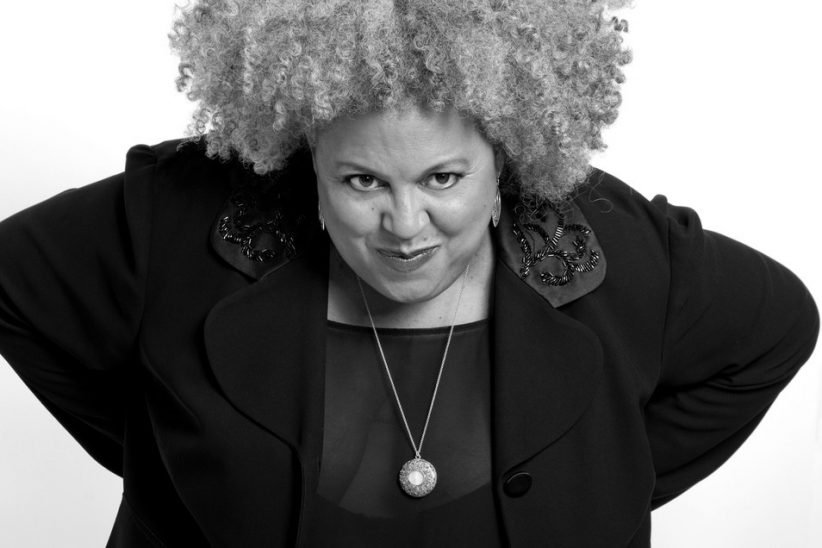 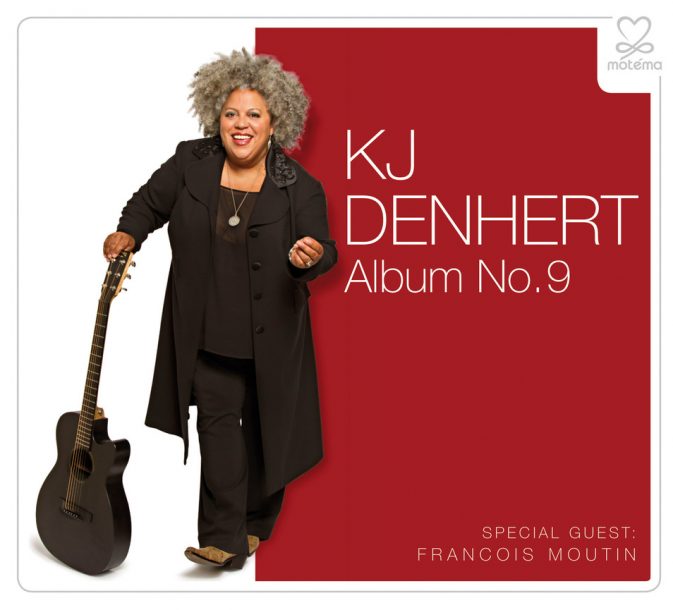 Singer/songwriter KJ Denhert is talking about all the reasons that her new album for Motema, Album No. 9, had to have that title, besides the obvious one, this being her ninth album as a leader. She mentions that she saw the check she wrote was numbered 909 and that there are nine songs and that her name has nine letters and … I tell her she’s starting to sound like a exile from Lost. She laughs and admits that this talk of “nines” may be too much, or at least too much for me to absorb. And she readily agrees to talk about her life in music and leave the numerology to Hurley and company.

Denhert was born Karen Jeanne to parents from Grenada. Introduced to playing music at a young age by her brother, Denhert taught herself to play guitar and sing without any formal music education. During the ’80s, Denhert toured for six years as the lead guitarist and occasional vocalist with an all-female band called Fire, playing rock and top-40 music. After the group broke up, she got a day job and for many years balanced both her career as a financial analyst and her life as a working and recording musician. Initially, Denhert was a fixture on the folk scene, but her jazz leanings have become more and more pronounced.

A jazz musician’s legacy can be a multifarious slope. Sometimes it’s defined by contrasting stylistic paths that amalgamate into a career, as with Miles Davis. … END_OF_DOCUMENT_TOKEN_TO_BE_REPLACED

I reached across the northern border to Toronto, Ontario, Canada, for my latest subject of the “In Service of Jazz” series of interviews: Sybil Walker, … END_OF_DOCUMENT_TOKEN_TO_BE_REPLACED

When jazz guitarists step out on their own, leaving the security of accompanists behind, they face special challenges. Yes, they can handle chords and melody … END_OF_DOCUMENT_TOKEN_TO_BE_REPLACED

Those only familiar with Diego Barber’s Sunnyside Records output might be taken aback by his latest release on the label, Drago. Its largely electronic sounds … END_OF_DOCUMENT_TOKEN_TO_BE_REPLACED