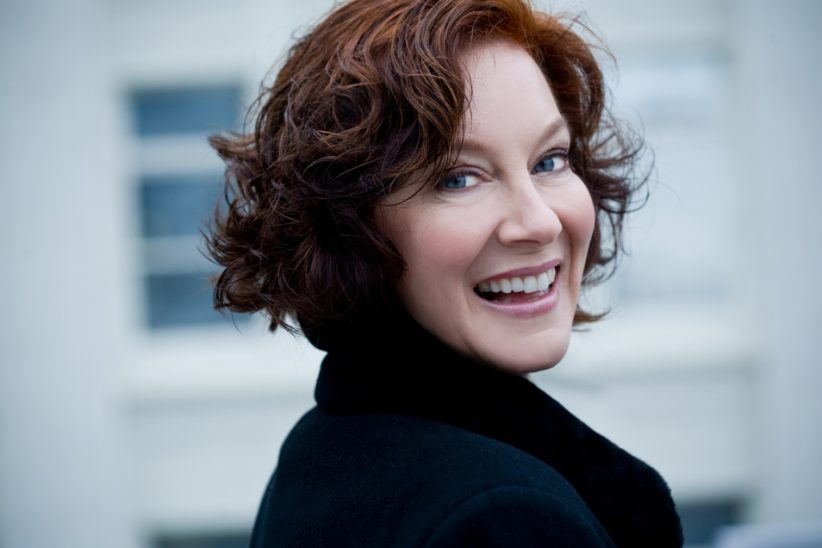 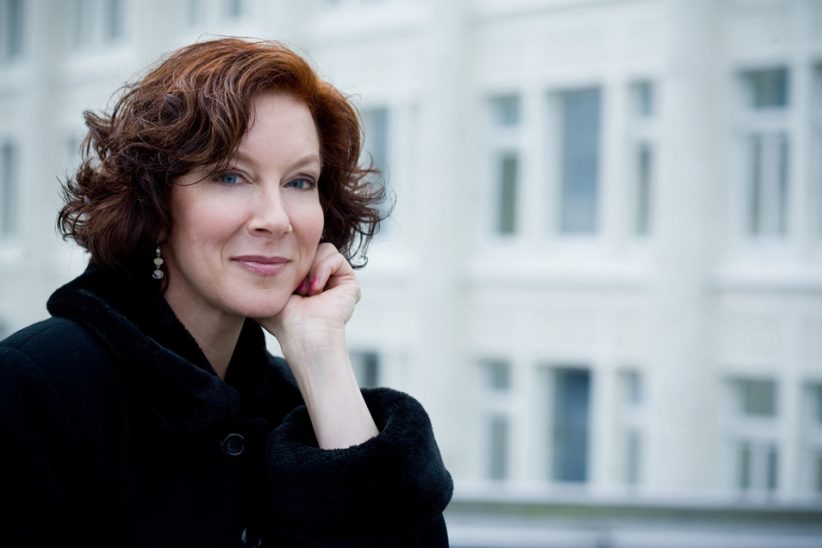 If your familiarity with British Columbian vocalists is limited to Diana Krall and Michael Bublé, then it’s time you got to know Karin Plato. Though she has been based out of Vancouver for a quarter-century, Plato wasn’t actually born in B.C. She hails from a tiny farming community called Alsask, the name derived from its location on the Saskatchewan-Alberta border. Plato’s passion for jazz singing prompted the move west to Vancouver in 1985, where she earned degrees in jazz and arranging at Capilano College. A decade later, first in 1996 and again in ’98, she continued her schooling at the esteemed Banff Centre for the Fine Arts, studying vocal jazz under two of the world’s foremost experts, Jay Clayton and Sheila Jordan.

Just prior to her first Banff session, Plato made her recording debut with the aptly-title Pastiche, an eclectic mix of covers and originals that fully showcased the rich fullness of her voice. Over the next seven years, four more albums followed. Apart from the 2000 Christmas release Snowflake Season, each followed a similar pattern: a well-chosen balance of ballads and up-tempo standards mixed with a few laudable originals. Her fifth CD, 2003’s The State of Bliss also featured several duets with another underappreciated Canadian vocalist, Nat “King” Cole sound-alike Denzel Sinclaire.

After The State of Bliss there was, in terms of recordings, a prolonged silence. Finally, in 2008, Plato delivered Downward Dancing. It remains the most obscure of her albums and, oddly, is not included in the discography on her website. Nor will you currently find it on iTunes or, apart from an occasional second-hand copy, on Amazon. (It is, however, listed as available on CD Baby.) Its obscurity is a shame. Though all of Plato’s output has been exceptionally fine, Downward Dancing represented a new plateau, perhaps precipitated by her long absence from the studio. During that break, Plato’s voice grew deeper and slightly throatier. The stylistic result suggests a close kinship with both Krall and Rosemary Clooney.

Fortunately, the same superb sound that emerged on Downward Dancing is equally evident throughout Plato’s latest release, a double-disc set entitled Out of Town. As she explains in the liner notes, the title can be taken literally. Plato departed Vancouver and relocated in London (London, Ontario that is) for the sessions. In recent years, pianist John Roney has often accompanied Plato on her club dates across Canada. On Out of Town the superbly simpatico relationship they’ve established on the road is at last captured. Though Roney is front-and-center on most of the 17 tracks, additional support is provided by cellist Christine Newland and bassist Brendan Davis.

The first disc is intentionally the more upbeat of the two. Plato opens with a bouncy original, the peppery “I’d Rather Be Somewhere Hot,” a paean to warmer climates dedicated to snowbound Canadians. The tempo remains bright and sunny for her arrestingly offbeat arrangement of “Blues Skies.” Then the proceedings slow for a leisurely, seven-minute ramble through “If I Only Had a Brain.” Plato again revs up for a feverish “Day In, Day Out” and a mid-tempo “I’m Putting All My Eggs In One Basket” that is cunningly sensuous. “Golden Earrings” is given a balladic reading that is fittingly mysterious. Plato’s unfettered handling of Harry Warren’s too-rarely covered “Summer Night” packs plenty of lusty August heat and there’s s parallel abundance of barely-contained hunger in her “Get Out of Town.” Rounding out the first CD is an appropriately wistful “Try to Remember.”

The second platter gets underway with a gorgeously reflective “The Breeze and I.” The meditative mood continues through Stephen Sondheim’s pensive “I Remember” and “Butterfly,” a sweet ode to youthful curiosity from celebrated children’s entertainer Jennifer Gasoi. Plato’s “That’s All” is suitably tender, and the raw power of her “Red Sails In the Sunset” superbly captures the lyric’s profound sense of contentment. As a counterpointed bookend to the sizzling “I’d Rather Be Somewhere Hot,” Plato closes with a masterfully barren exploration of Alec Wilder’s regret-fueled “Blackberry Winter.” A second, more contemplative version of “Try to Remember” is added as a bonus track.

If you’d like to share your comments about Karin Plato or have suggestions for future installments of Hearing Voices, please direct your email to [email protected]

Organ trios and quartets were ubiquitous by the mid-1960s. In African American neighborhood bars and clubs up and down the East Coast, throughout the Rust … END_OF_DOCUMENT_TOKEN_TO_BE_REPLACED

Terence Blanchard looked around the restaurant table and launched into a gentle sermon about jazz education in Detroit that was part homily, part pep talk, … END_OF_DOCUMENT_TOKEN_TO_BE_REPLACED

Creating a program of solo piano music is the ultimate challenge for any improvising pianist. The music on my latest album, Ways of Disappearing (Sunnyside), … END_OF_DOCUMENT_TOKEN_TO_BE_REPLACED

First the good news: As you can see in our annual Festival Guide, there are plenty of jazz festivals scheduled to happen around the world … END_OF_DOCUMENT_TOKEN_TO_BE_REPLACED